Kwon Eun Bi has officially made her solo debut with “Door“!

On August 24, Kwon Eun Bi held an online media showcase to commemorate the release of her first mini album “OPEN,” which features the single “Door.”

Regarding all the highly anticipated comebacks in August, Kwon Eun Bi showed her confidence as she shared, “As far as I know, not a lot of people in August have the swing genre like me. I also believe that my own self is a concept. I’ll show a concept that is unique to Kwon Eun Bi.” 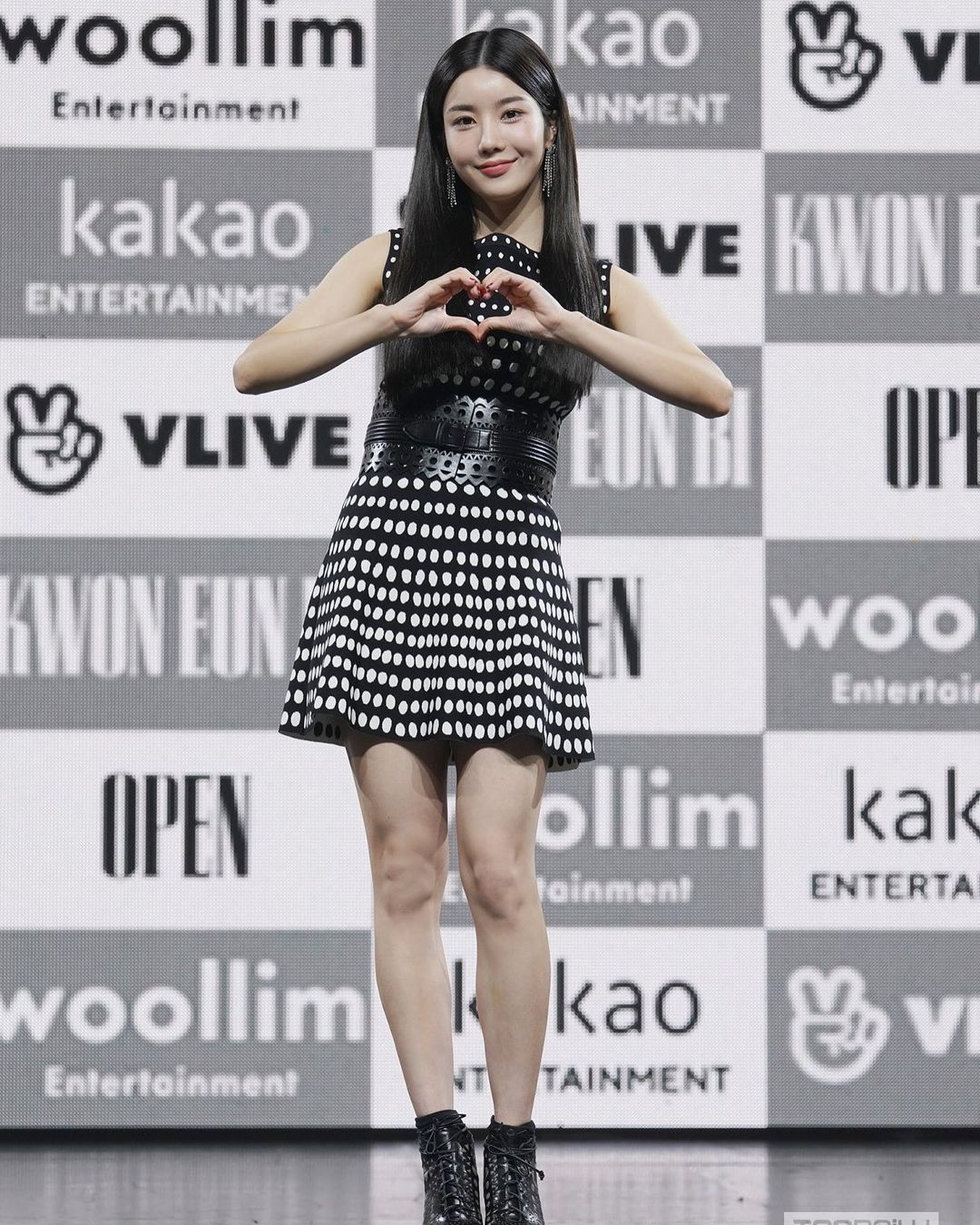 As her role model, Kwon Eun Bi chose BoA and explained, “Like BoA, I want to become an impressive singer who can adopt a wide variety of genres and concepts. I want to showcase a color like red that is full of passion.”

During her hiatus, Kwon Eun Bi made sure to consistently communicate with fans. She shared, “Through apps, I can chat in real-time. My fans said they really liked how there was a variety of concepts. I also receive letters from fans. When I read the letters, they include words of encouragement and excitement like ‘I’m looking forward to this concept,’ or ‘I think this is going to be good,’ so I received a lot of support.”

Kwon Eun Bi explained, “Through my first mini album, I want to show that ‘Kwon Eun Bi can do this kind of genre and this kind of concept.’ I was able to convey a lot of the opinions and ideas I had regarding lyrics, composition, stage concepts, styling, and more.”

The singer also discussed her music video which takes inspiration from “Alice in Wonderland.” Kwon Eun Bi explained that she wanted it to be like a musical so she prepared by going to watch various musicals and discover new references. She explained, “We put a lot of effort into the choreography. The dance scenes are very extravagant like musicals.” 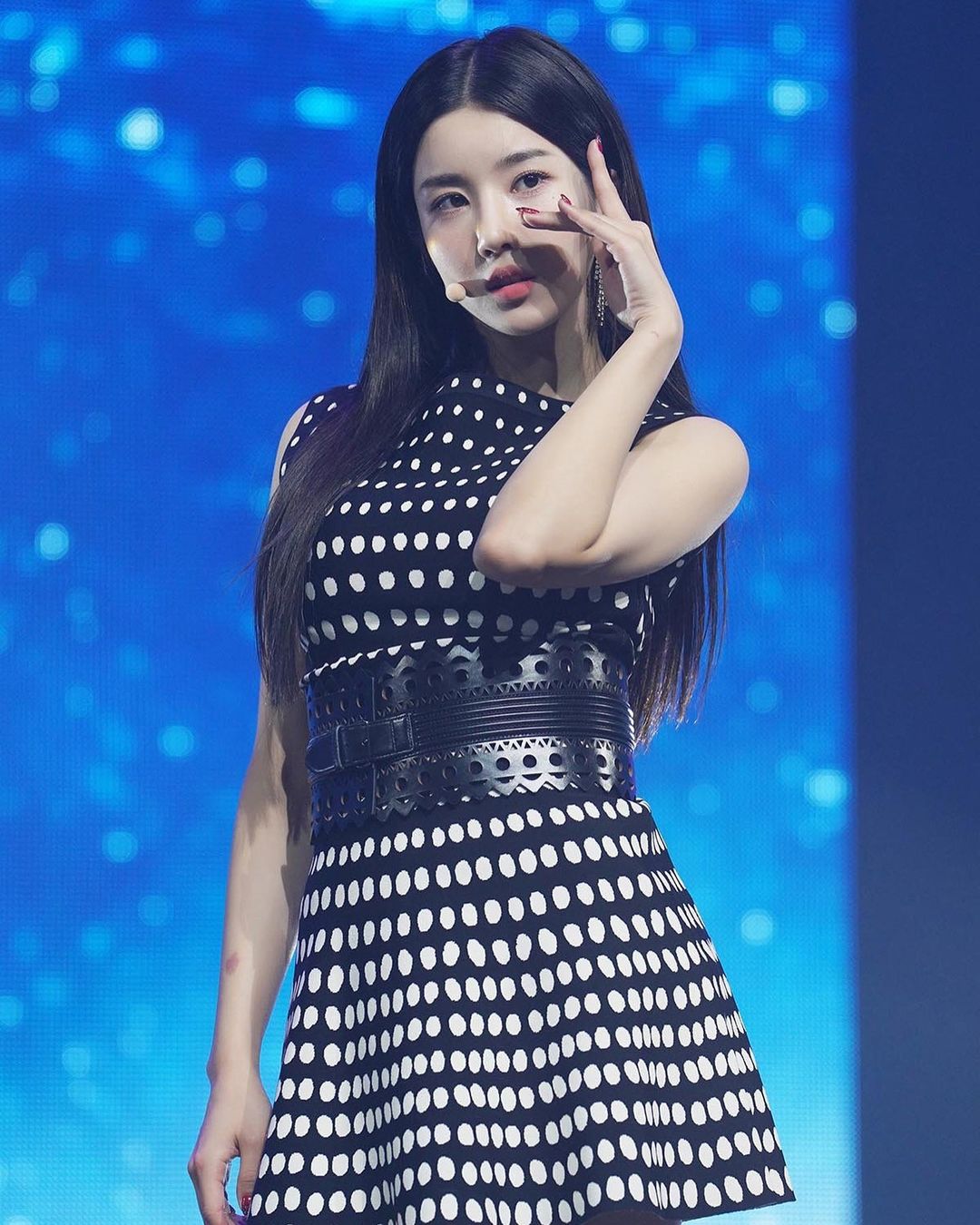 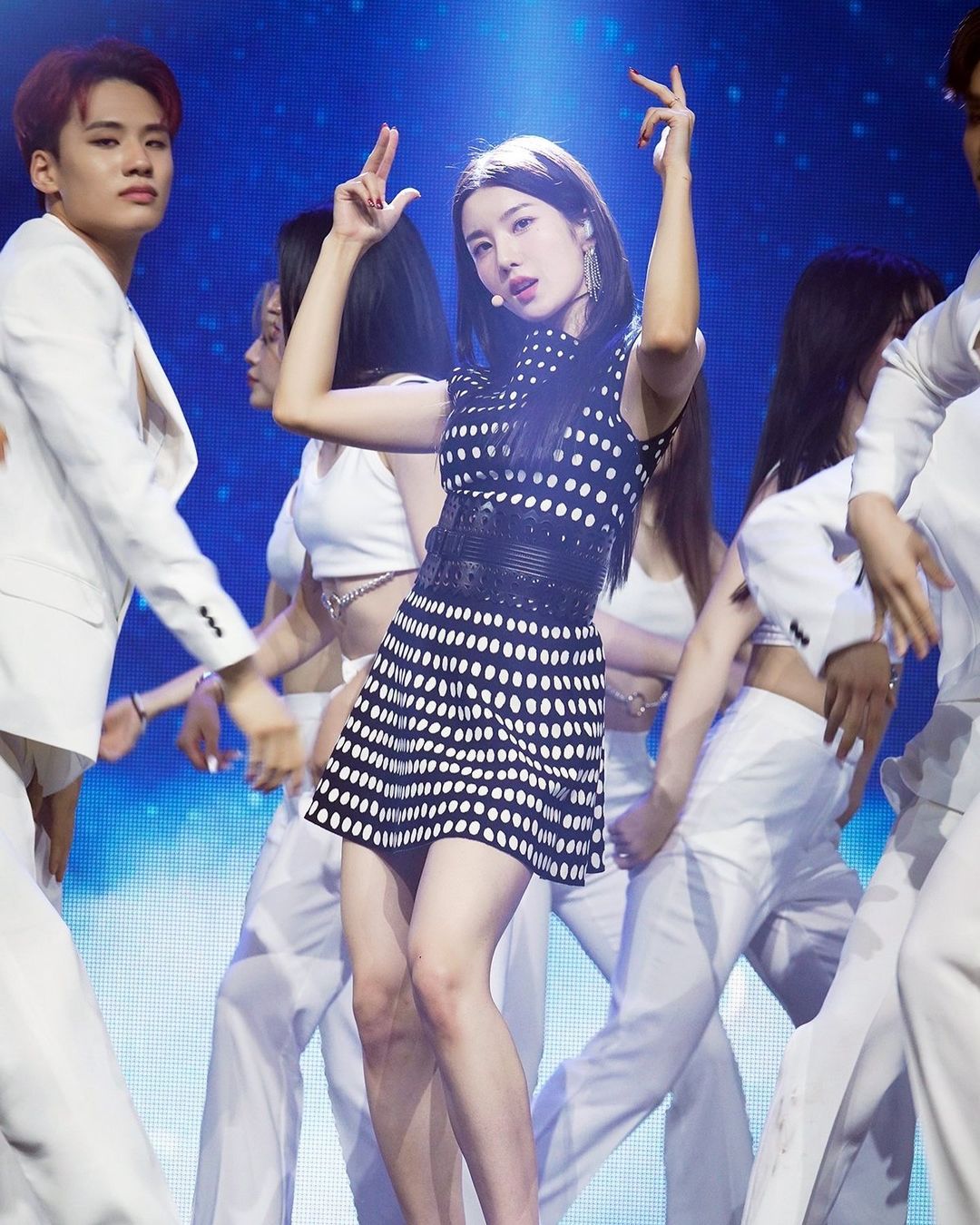 Regarding her first-ever solo stage, Kwon Eun Bi commented, “I was really nervous but I’m extremely excited to be able to showcase a performance I’ve thought of and wanted to do for the very first time. Since I’ve been able to share my story, I will work that much harder.”

Lastly, Kwon Eun Bi described “Door” in one sentence, sharing, “The door where our meeting begins.”