“Gentleman” is an action thriller about a private investigator named Ji Hyun Soo, who gets framed for murder and is unexpectedly swept up in a major case while trying to clear his name. It is directed by rookie director Kim Kyung Won, who garnered attention for the project “The Artist: Reborn.”

Joo Ji Hoon stars as Ji Hyun Soo, the head of a private investigation agency who has to clear his own name within a week after being framed for murder. Park Sung Woong co-stars as Kwon Do Hoon, the CEO of a law firm and a former prosecutor from a wealthy background. He is described as an intelligent and wicked character who will be in conflict with Ji Hyun Soo.

Choi Sung Eun co-stars as Kim Hwa Jin, an elite and passionate prosecutor. She teams up with Ji Hyun Soo in order to find the real victim of the crime that Ji Hyun Soo was framed for. Han So Hee had previously been cast in this role, but she had stepped down due to health issues.

At the script reading, Joo Ji Hoon said, “I am happy to be working with not only actors like Park Sung Woong and Choi Sung Eun but also the director Kim Kyung Won. I am looking forward to spending the next few months as Ji Hyun Soo and I ask for everyone’s interest and support for the film.” 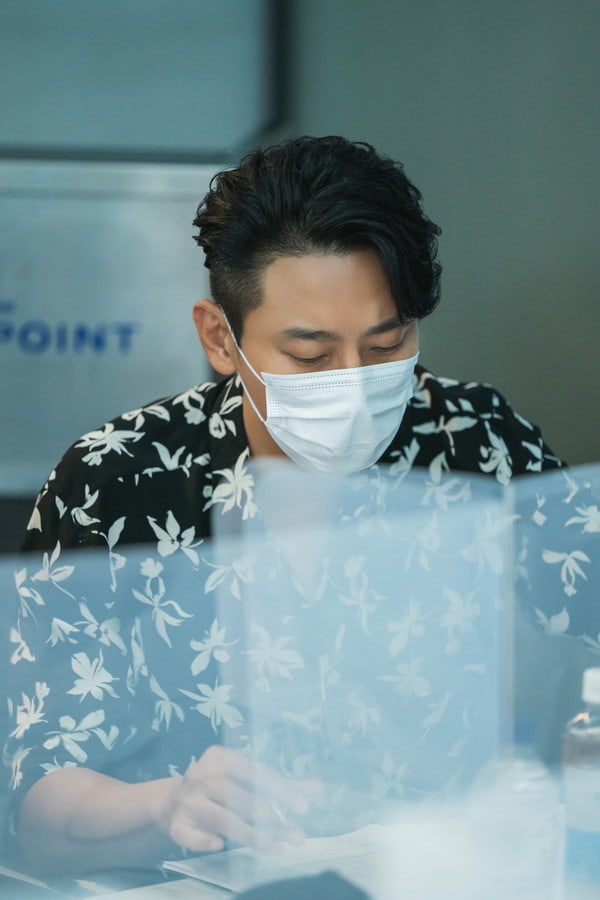 Park Sung Woong said, “I read the script really quickly. I will do my best to bring that script’s appeal to live in ‘Gentleman.'” Choi Sung Eun said, “I’m really happy to be working on ‘Gentleman.’ I think that I will be able to learn a lot on set, so I’m excited, and I plan to work hard.” 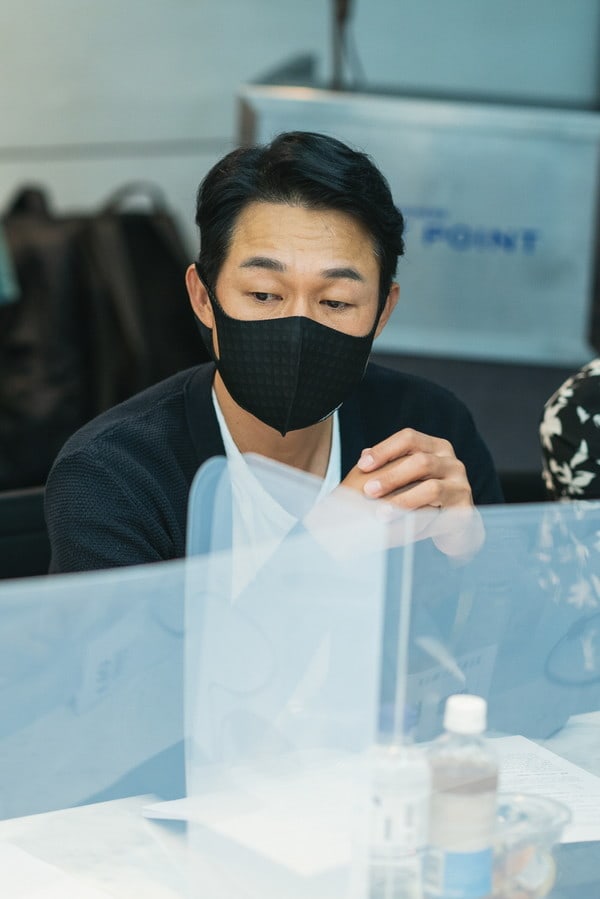 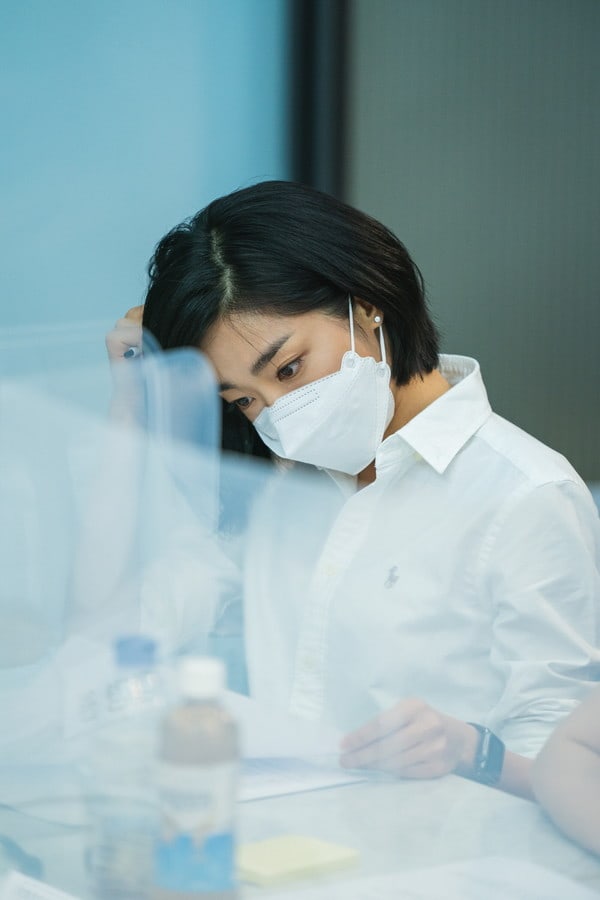 Kim Kyung Won said, “It’s an honor to be working with actors I’ve always dreamed of working with. I will do my best to bring the fun of this genre to life.”

“Gentleman” is set to premiere in theaters as well as on wavve in 2022. The movie will film for about four months.

Check out Joo Ji Hoon in the drama “The Item” here…

… Choi Sung Eun in the drama “Beyond Evil” here…

… and Park Sung Woong in the movie “Okay Madam” here!