Chae Jong Hyeop recently sat down for an interview with fashion magazine Cosmopolitan!

The actor recently wrapped up the drama “Nevertheless.” When asked about his role as Nam Do Hyuk opposite Park Jae Uhn (played by Song Kang) in the drama, Chae Jong Hyeop commented, “Yang Do Hyuk and Yoo Na Bi (played by Han So Hee) are longtime friends. After secretly liking her as his first love for such a long time, he gets caught. He had to express feelings in a different way than Jae Uhn. However, it was difficult for me since a lot of the time I would film without knowing how the two of them acted with each other. Thankfully, Han So Hee controlled the scene a lot of the time. Rather than me working well with them, Han So Hee did well being in the middle of us.”

As for how Yang Do Hyuk is different from Lee Gil Yong, his character in “The Witch’s Diner,” Chae Jong Hyeop noted that Yang Do Hyuk was like a pudding that absorbed and accepted everything, while Lee Gil Yong gave off a stronger vibe.

Chae Jong Hyeop also spoke about appearing on various programs such as “Running Man” to promote “The Witch’s Diner.” He mentioned his nervousness at appearing on such programs for the first time due to his reserved personality. He added, “After filming I was completely drained.”

After bringing up his desire to grow to be 188 centimeters tall (approximately 6 feet 2 inches), the interviewer pointed out that “Nevertheless” viewers were surprised to find out he was the same height as Song Kang. “I thought that was really interesting, too,” Chae Jong Hyeop replied. “Since there was a stone path between us the director wanted us to stand on either side like a mirrored image of each other. I remember that we kept laughing when we made eye contact. We laughed a lot.” 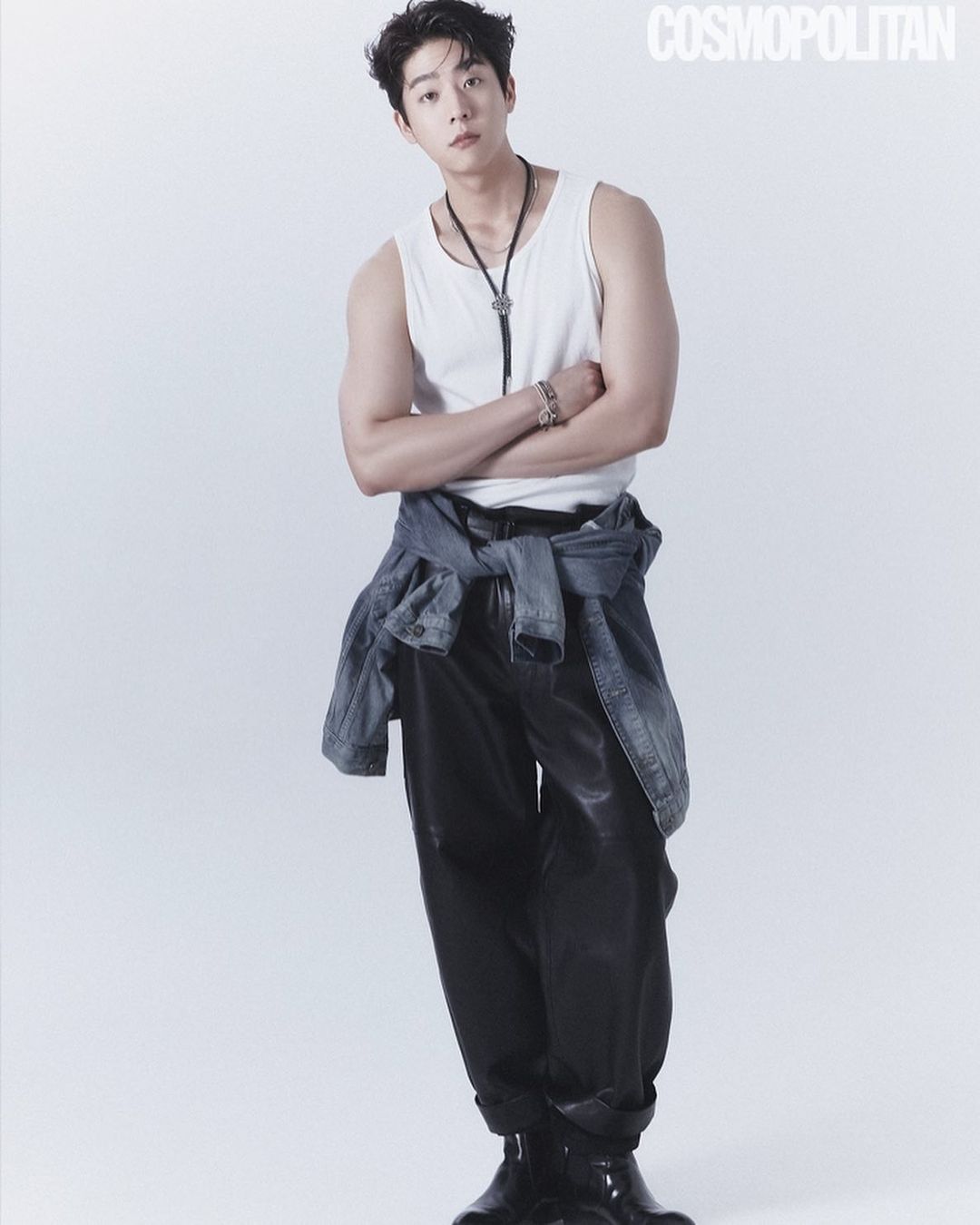 Growing up, Chae Jong Hyeop studied abroad in South Africa. He revealed that when he had asked his father why he had sent him abroad, his father had said to him, “Rather than staying in Korea, I thought that experiencing other cultures even just a little would be of help to your future.” Chae Jong Hyeop confessed that he had grown angry at those words, having been confused at having to live in a country where he couldn’t even communicate.

Chae Jong Hyeop said that while abroad, he listened to pop music every night to help improve his English. Explaining more about his experience, he said, “Since it was dangerous at night and I couldn’t go out, I started going to the gym. I thought I had to do something but I didn’t know what to do. I also grilled meat in the front yard and looked at the stars. Compared to the sky in Korea, the sky in South Africa is more spacious and clean so you can see the stars really well.”

He then talked about how he downloaded variety program episodes from people who had visited Korea, and also about his struggles communicating using his phone. “Back then, cell phones weren’t smart phones. On top of that, some phones weren’t compatible with the Korean language,” he revealed. “When communicating with other Koreans we would write out Korean sounds using the equivalent English letters. We could have used English but we didn’t want to.” 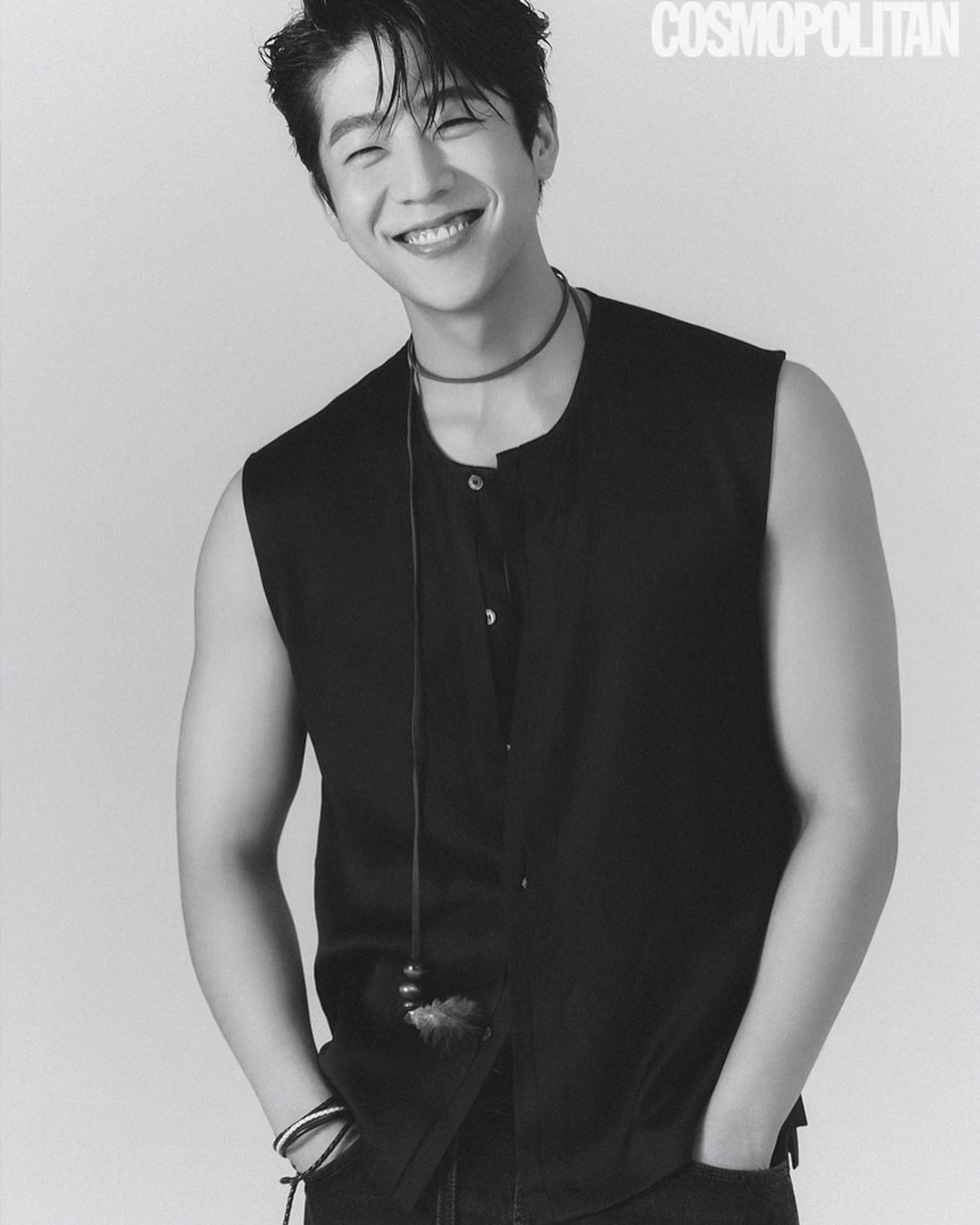 Chae Jong Hyeop wears a ring on his left hand that his mother gave to him when he studied abroad. Going into detail about the ring, Chae Jong Hyeop talked about how he had gone to Thailand with his mother on a trip, only to find out that she wanted him to stay there to study. It was then that she had given him the ring.

As for why he still wears the ring, Chae Jong Hyeop said, “At first I wore it because I was young and thought it was cool. But now it feels empty if I don’t have it on.”

Previously, Chae Jong Hyeop had answered a question about what kind of actor he wanted to be with the response, “I want to sit at a table and have a script reading.” Elaborating on his answer, Chae Jong Hyeop said, “My public network debut was through ‘Stove League.’ When we were reading the script, there were so many characters that I sat behind the table while reading, while looking at Jo Han Sun‘s back. Because of that, I decided that my next goal would be to sit at the table during the reading.”

The interview wrapped up with a question about Chae Jong Hyeop calling himself a tough guy. He responded with a laugh, “It’s because I’m a tough guy. The way people see me and the way I see myself are quite different.” 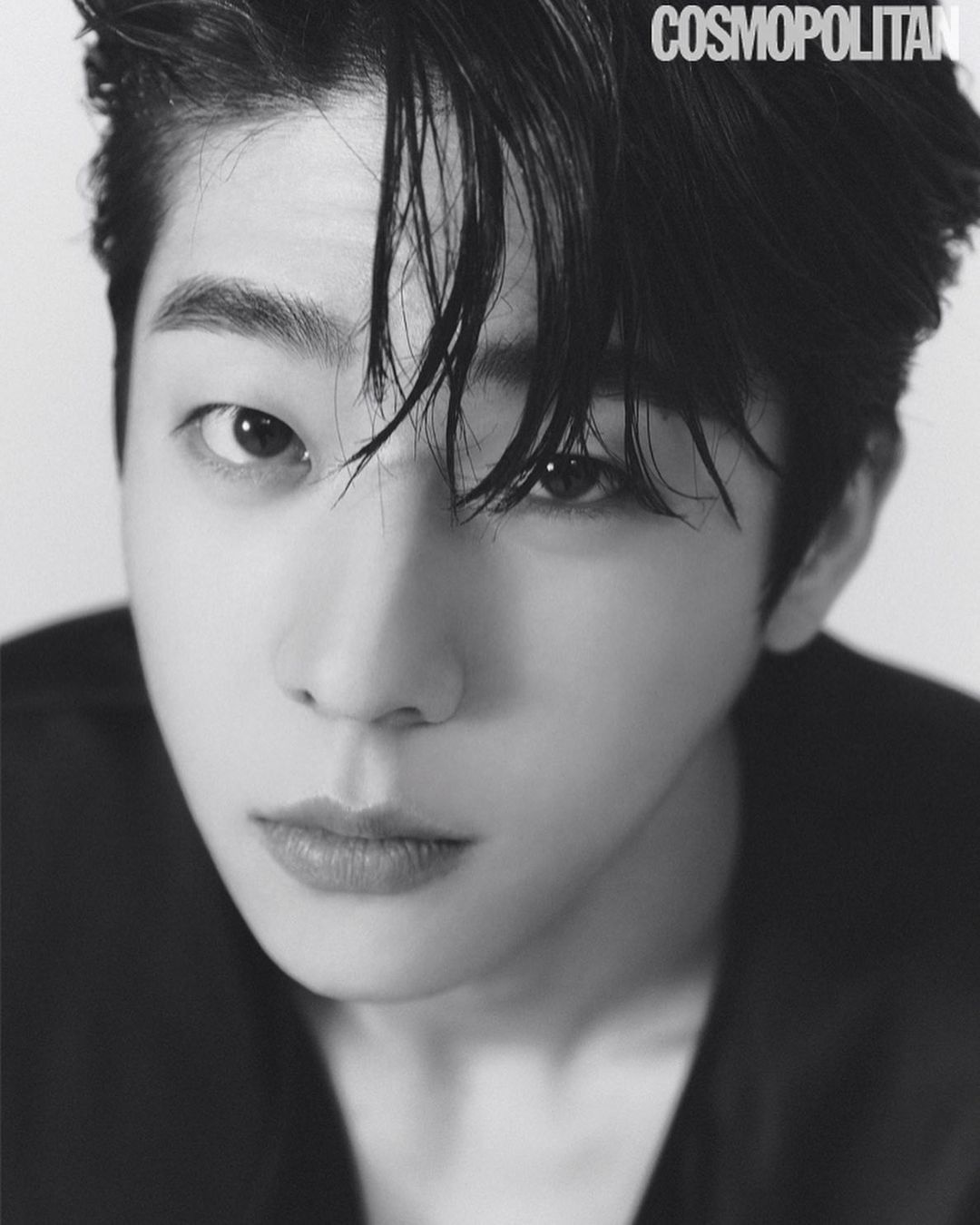 Check out Chae Jong Hyeop in “The Witch’s Diner” below:

Cosmopolitan
Chae Jong Hyeop
How does this article make you feel?