Jung Gun Joo Talks About Similarities To His Character In “Monthly Magazine Home,” Acting With Kim Ji Suk And Jung So Min, And More

Jung Gun Joo talked about his JTBC drama “Monthly Magazine Home” that came to an end earlier this month.

In the interview, Jung Gun Joo shared that he felt that he was similar to Shin Kyum. He explained, “I think we’re similar in terms of personality. I’m calm and a bit serious, too. [Like Shin Kyum,] I like going camping and taking pictures.”

When asked if he suffered from housing problems like Na Young Won did in the drama, he said, “I didn’t really have any problems, but I also realized that it’s not easy to get a house in Seoul.” Then he shared what “home” meant to him, saying, “For me, home is a place where I can completely be myself. That means it’s a place where I can heal.” 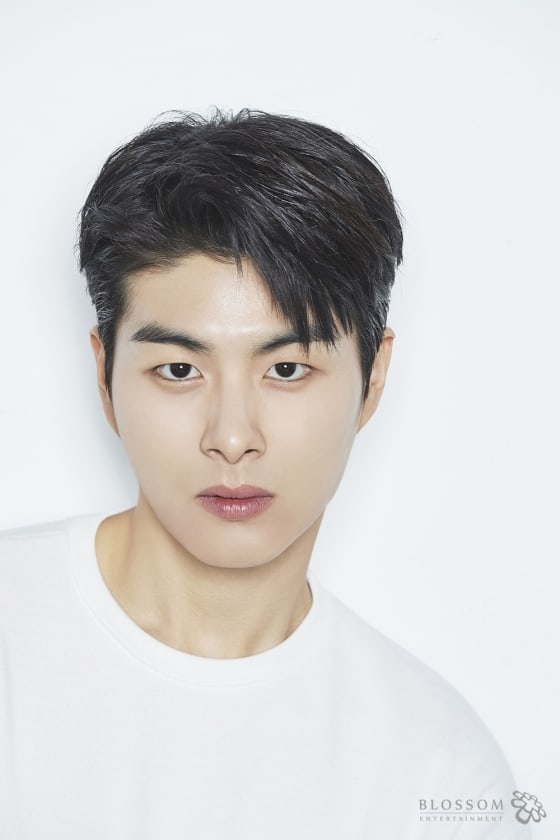 Jung Gun Joo also talked about portraying a love triangle with Kim Ji Suk and Jung So Min. When asked what kind of quality he emphasized in order to portray the way Shin Kyum charmed Na Young Won, he said, “Comfort! [I think I tried to show] the way he sweetly took care of her with comfortable vibe and gaze. Na Young Won always takes care of other people first. So I wanted to let her know that she’s someone who needs to be taken care of too. Kim Ji Suk and Jung So Min guided me well, so I watched them and learned a lot.”

The actor revealed that he also had great chemistry with Chae Jung Ahn, Kim Won Hae, and Ahn Chang Hwan. He remarked, “They were so cheerful. [The drama] was funny even when I watched it again. They’re my senior actors, but they were so nice and considerate, so I was able to act without being nervous. It would have been nice if we had more scenes together.” 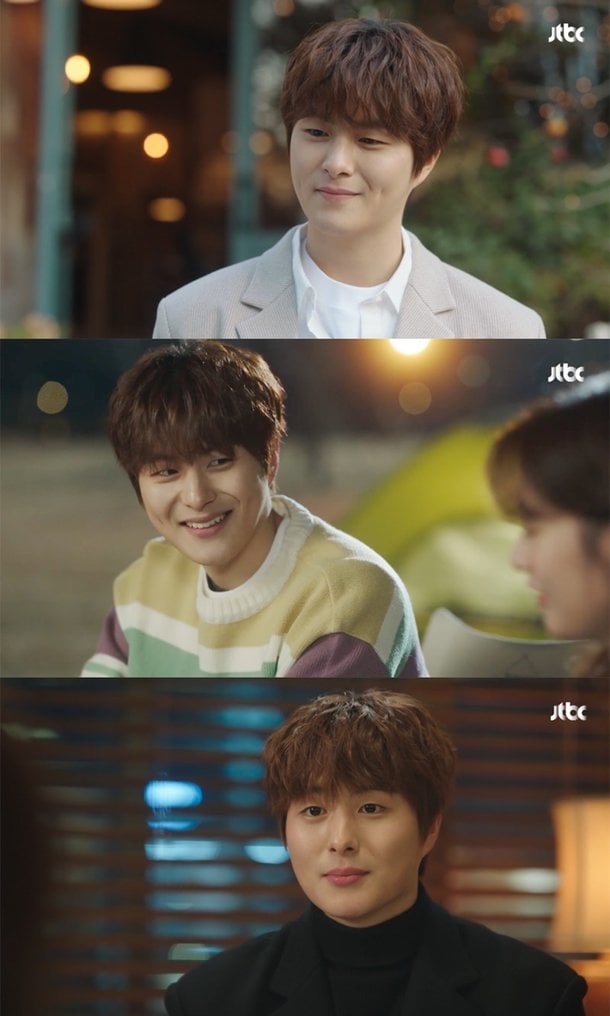 When asked how he will remember this drama, he said, “When I look back on it after some time, it will still be a very heartwarming and comfortable project. I hope the viewers will remember it like that as well.”

Jung Gun Joo debuted in 2018 through the web drama “Flower Ever After.” He became more well-known after appearing in “Extraordinary You” and starred in more dramas like “Oh My Baby” and “True Beauty.”

The interviewer asked what kind of actor he aspires to be, and he answered, “Looking back on the past, I think I’ve been working hard breathlessly. But I really enjoy every moment of acting. I still have a long way to go, so I want to continue acting without getting tired. I want to be an actor who can act for a long time and continue to show various sides of me.”