GOT7’s JAY B is off to an impressive start with his solo debut! 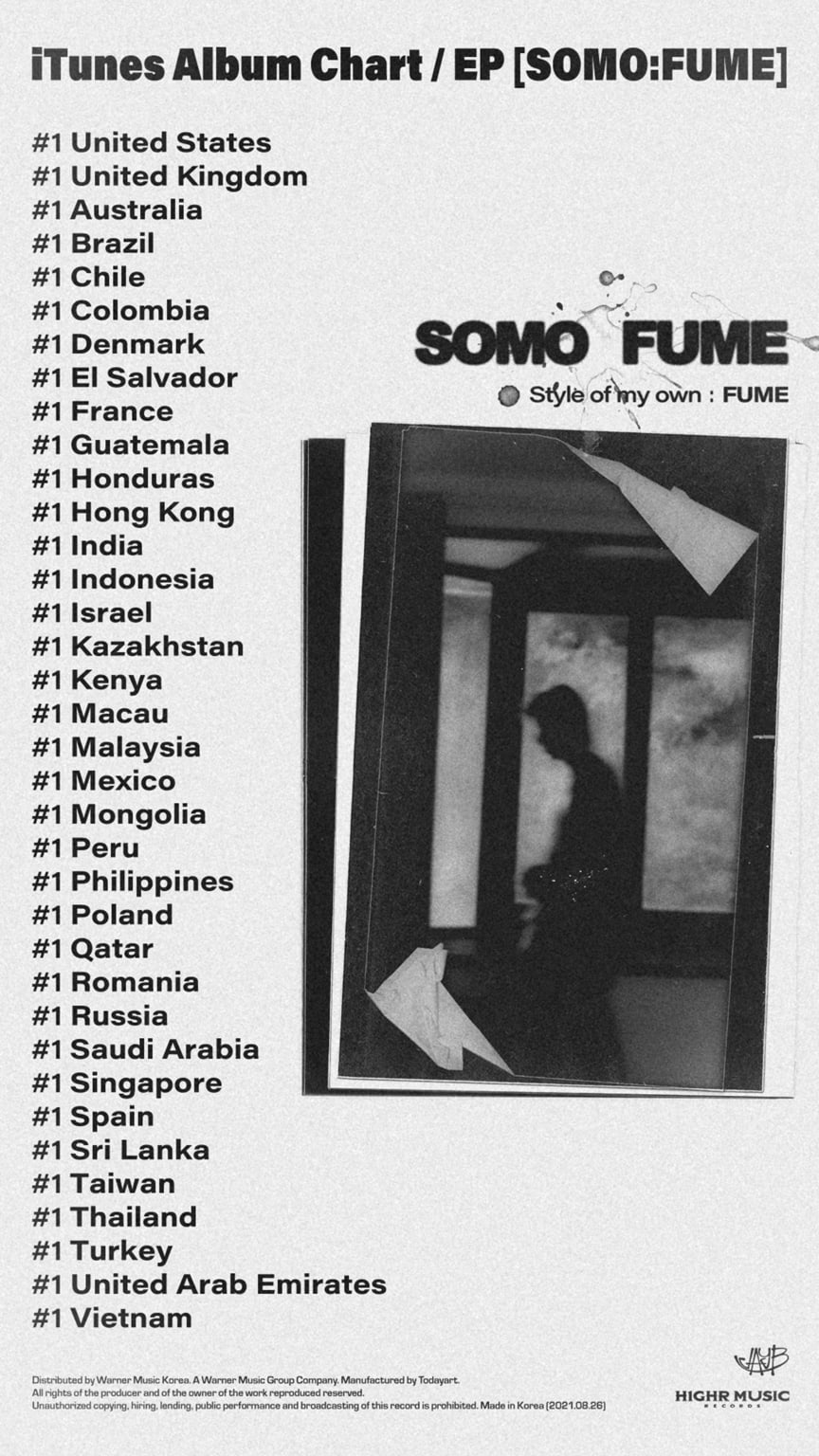 Recently, JAY B also released a dance practice video for his new title track with Jay Park along with content for his #BTWCHALLENGE to deliver diverse forms of enjoyment to fans all around the globe. The August 27 Naver V LIVE broadcast to celebrate the release of “SOMO:FUME” recorded 13 million hearts and 69,000 comments, receiving a hot response from global fans. JAY B also held video calls with fans in Thailand, the Philippines, and Taiwan, creating unforgettable memories with the fans.

JAY B recently had his comeback stages with Jay Park on Mnet’s “M Countdown” and SBS “Inkigayo.”

Congratulations to JAY B on his successful solo debut!