See the links below and go follow her on each platform!

New profile photos of Yuju were revealed as well. Check them out at the bottom of this article!

On September 1, KONNECT Entertainment confirmed, “We have recently signed an exclusive contract with Yuju, who has a unique and powerful voice. She has proven her versatile potential as an artist and we will actively support her through our expert, optimized management so that she can express her full potential.”

Yuju said, “I feel secure to be working with KONNECT Entertainment, which has shared with me their good energy and sincere respect. I want to approach the public in a new way with an honest image and diverse music.”

KONNECT Entertainment was established by Kang Daniel and has shown rapid growth through the acquirement of experts in Korea and around the world. Its artist lineup currently includes CL (for the management of her domestic activities) and singer-songwriter Chancellor. 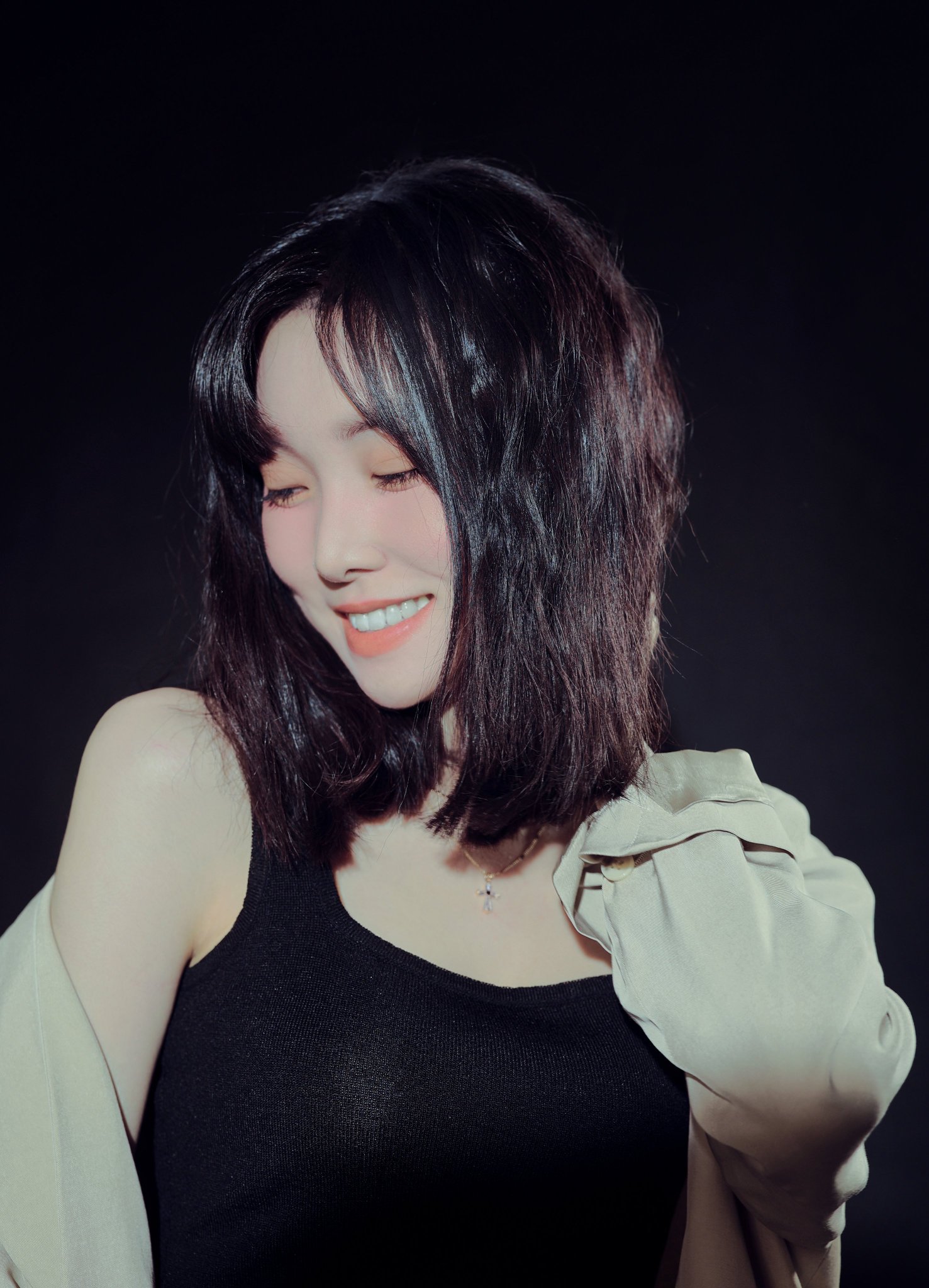 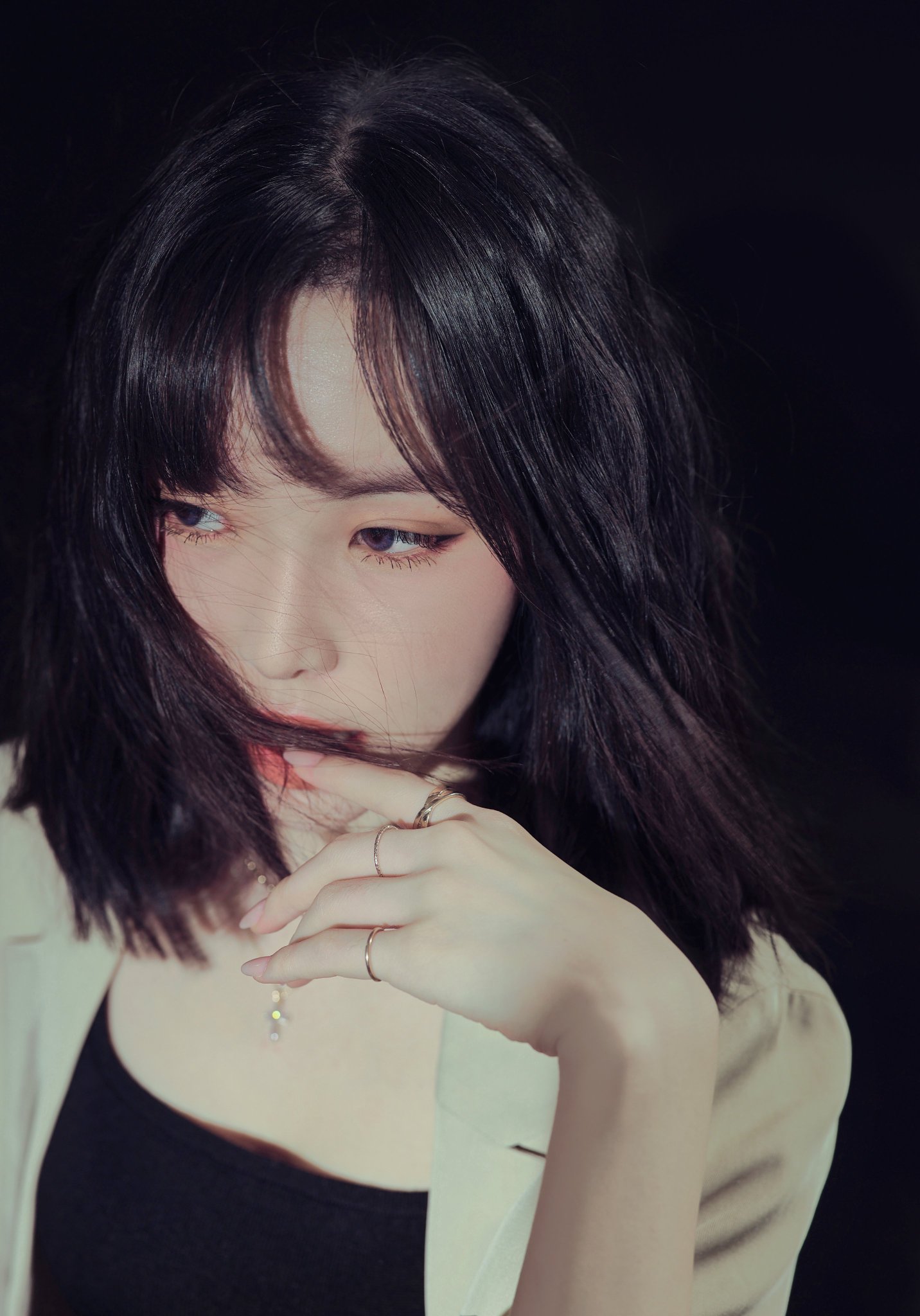 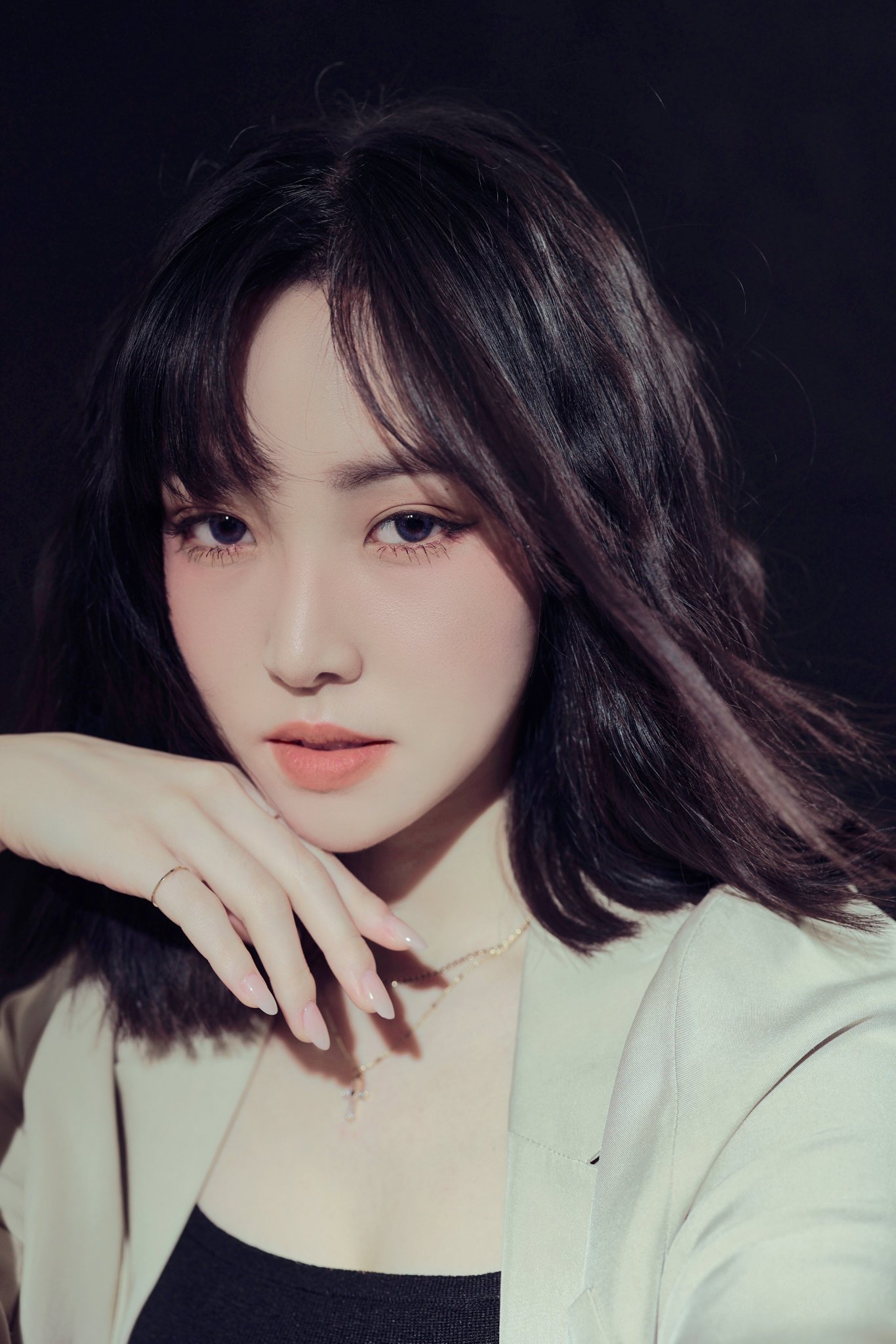 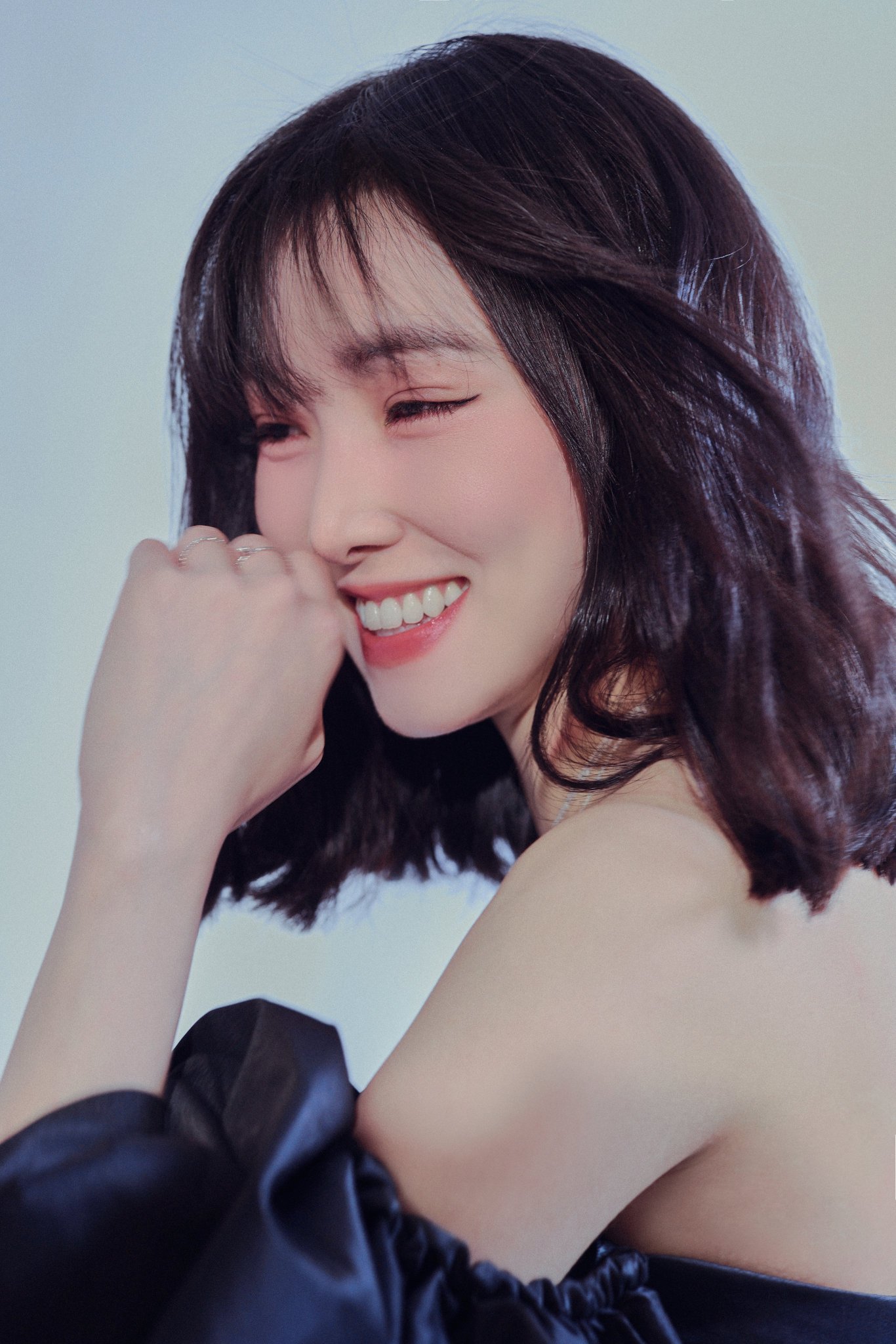 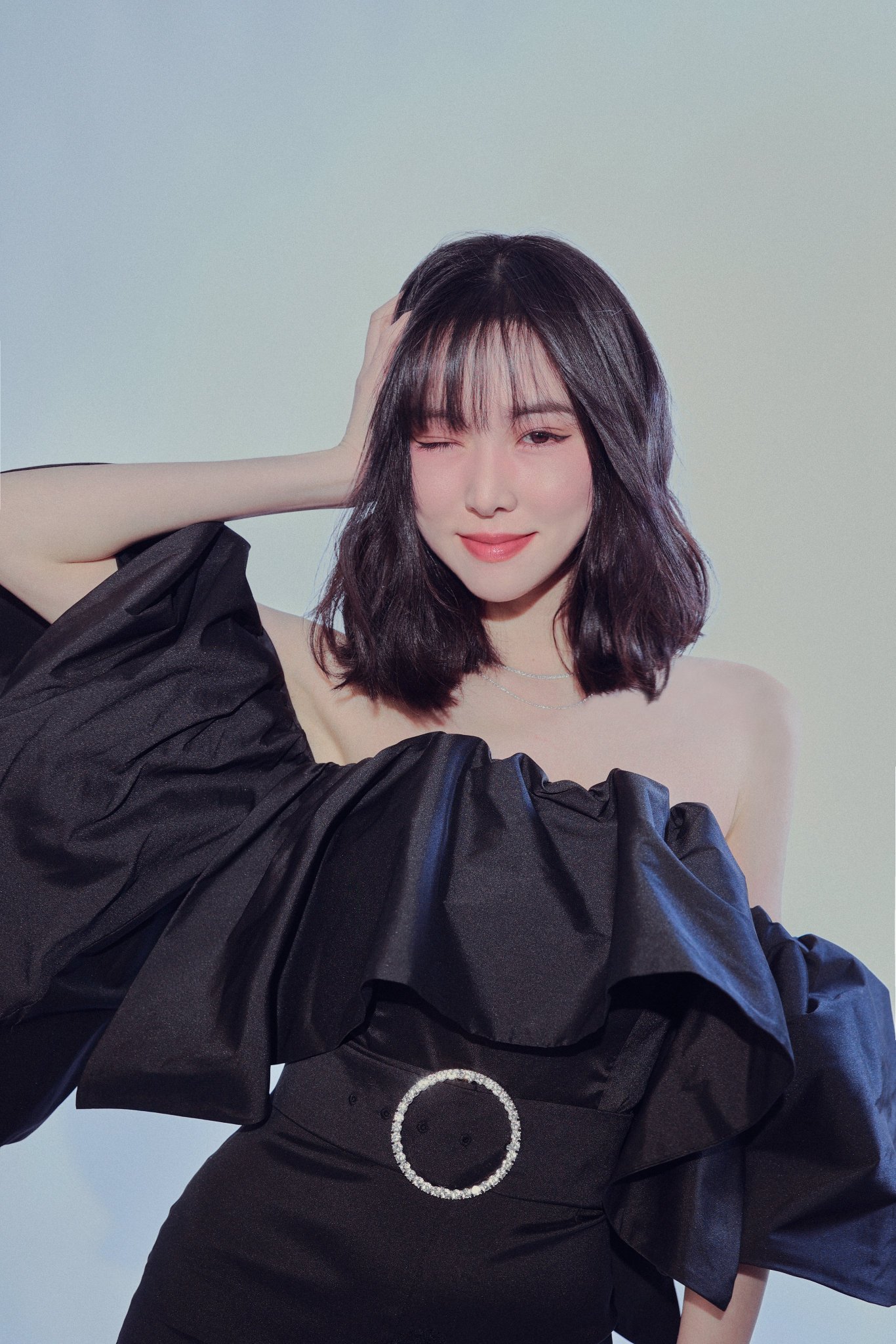 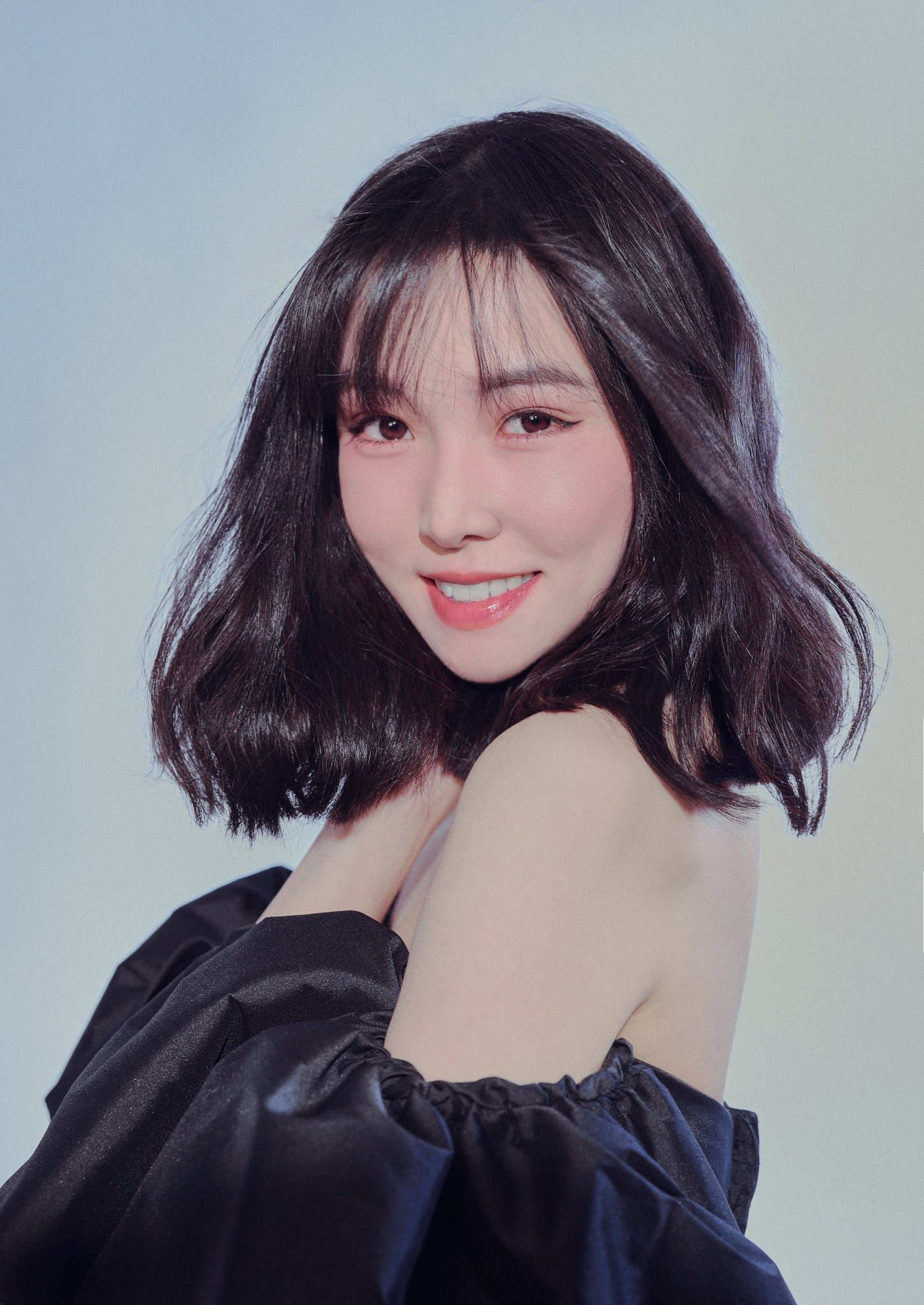 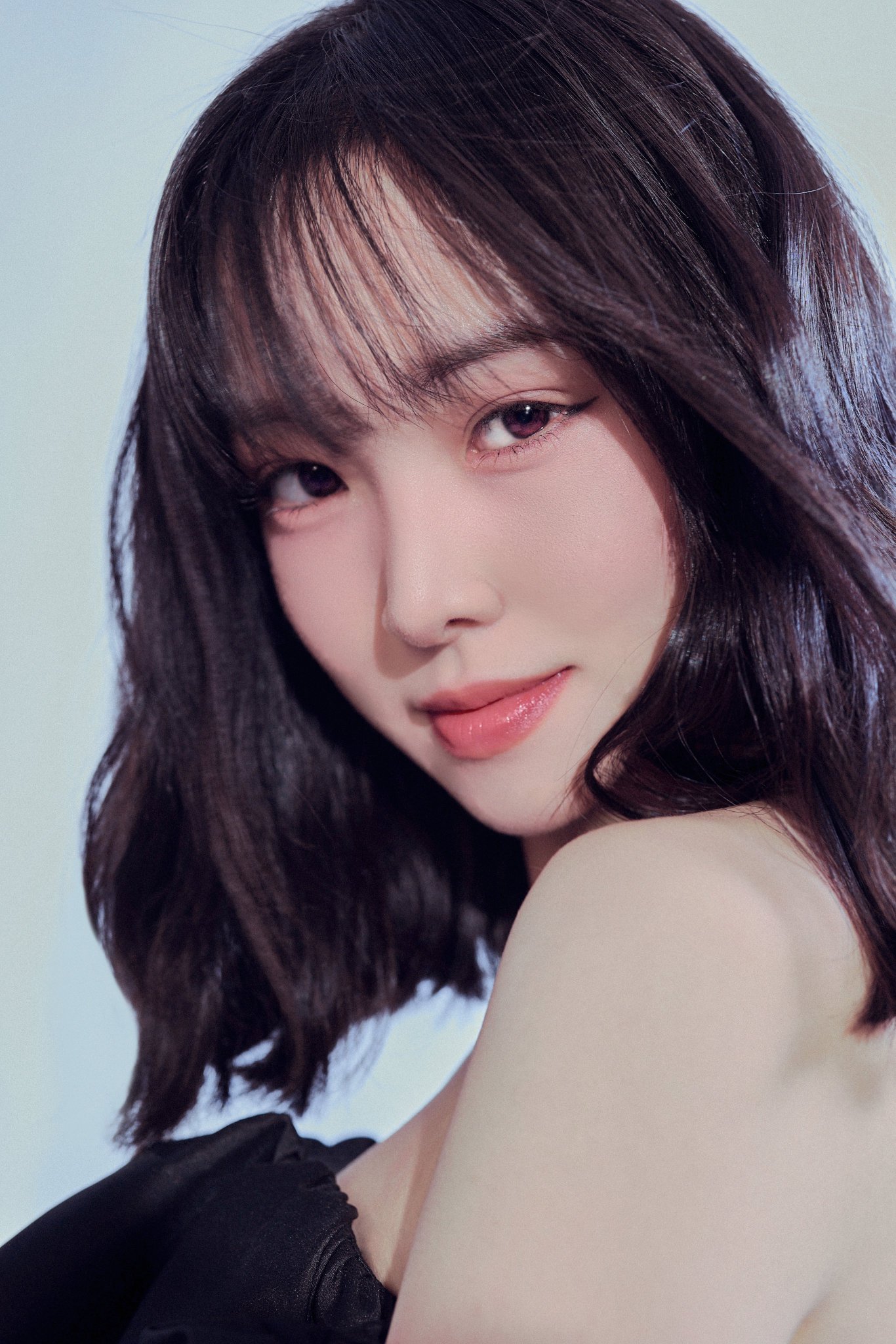