The Korean title of “Lost” translates to “Human Disqualification,” and director Heo Jin Ho explained, “It’s about the loss and scars that accumulate when someone feels that they aren’t living up to the qualifications that define being ‘human.'”

Jeon Do Yeon said, “I had decided that even if it took a long time to find a good project, I would avoid content that was too dark or heavy. But when I read this script, I decided that I would take it on, even if it was dark, because it was about trying to find the light. I cried a lot when I first read the script. I got a lot of questions from the people around me. ‘Can Jeon Do Yeon really pull off a story about someone who hasn’t been able to become anything in her life?’ But somehow I could really relate to Boo Jung’s feelings.” 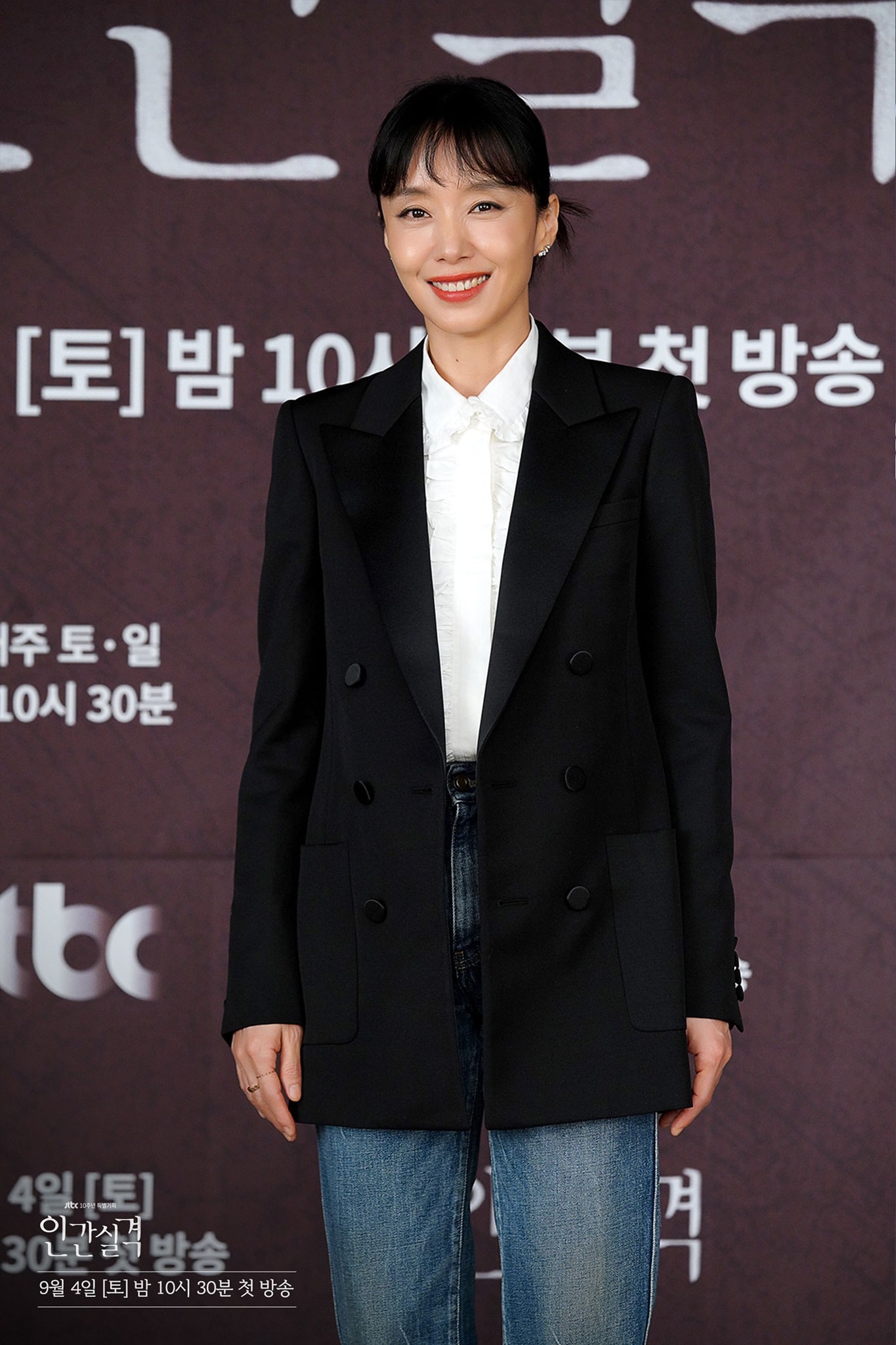 Ryu Jun Yeol said, “The script was good, but I really wanted to join the project because I would be working with director Heo Jin Ho and writer Kim Ji Hye. I begged them to use me. It was really easy to decide on the project. My character’s story in this drama is also about youth, but it’s different from the ones that I’ve done until now. Before now, I played coming-of-age stories, but Kang Jae loses his way after he starts to doubt whether what he thought was the right answer for him was wrong all along. I wanted to show a new side of youth, the kind of loneliness and bitterness that comes when you’ve lost your way.” 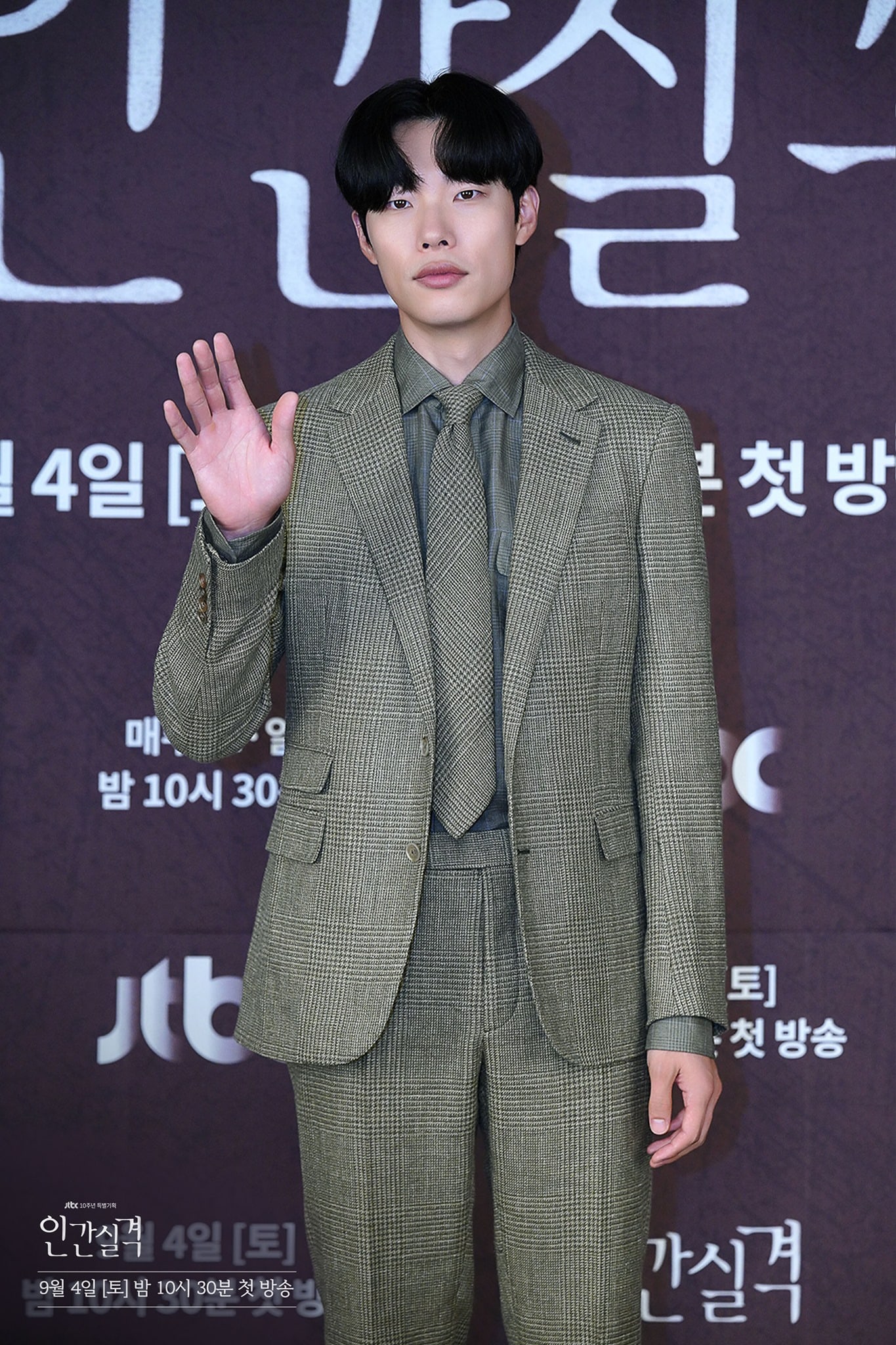 Asked about key points to look out for in the drama, Ryu Jun Yeol said, “I think it’s relatability. We talk a lot about the two main characters’ stories, but there are other stories in the drama that are really interesting. There are lots of diverse characters, but I want to emphasize that they are all ‘ordinary.’ That’s the important focus of the drama.”

Jeon Do Yeon said, “Boo Jung is someone who is tightly closed off, so I worried a lot about how she would open up through the course of the drama. I really worked hard in order to understand the character of Boo Jung. But as filming went on, as time went on, regardless of the work I put in or not, her heart opened to Kang Jae of its own accord. I opened up to Ryu Jun Yeol in the same way as Boo Jung did to Kang Jae. I personally would like it if the viewers went in to the story not knowing anything about Boo Jung. There are people in our lives that we might know without really knowing them. It would be nice if they just watched over her and cheered her on.” 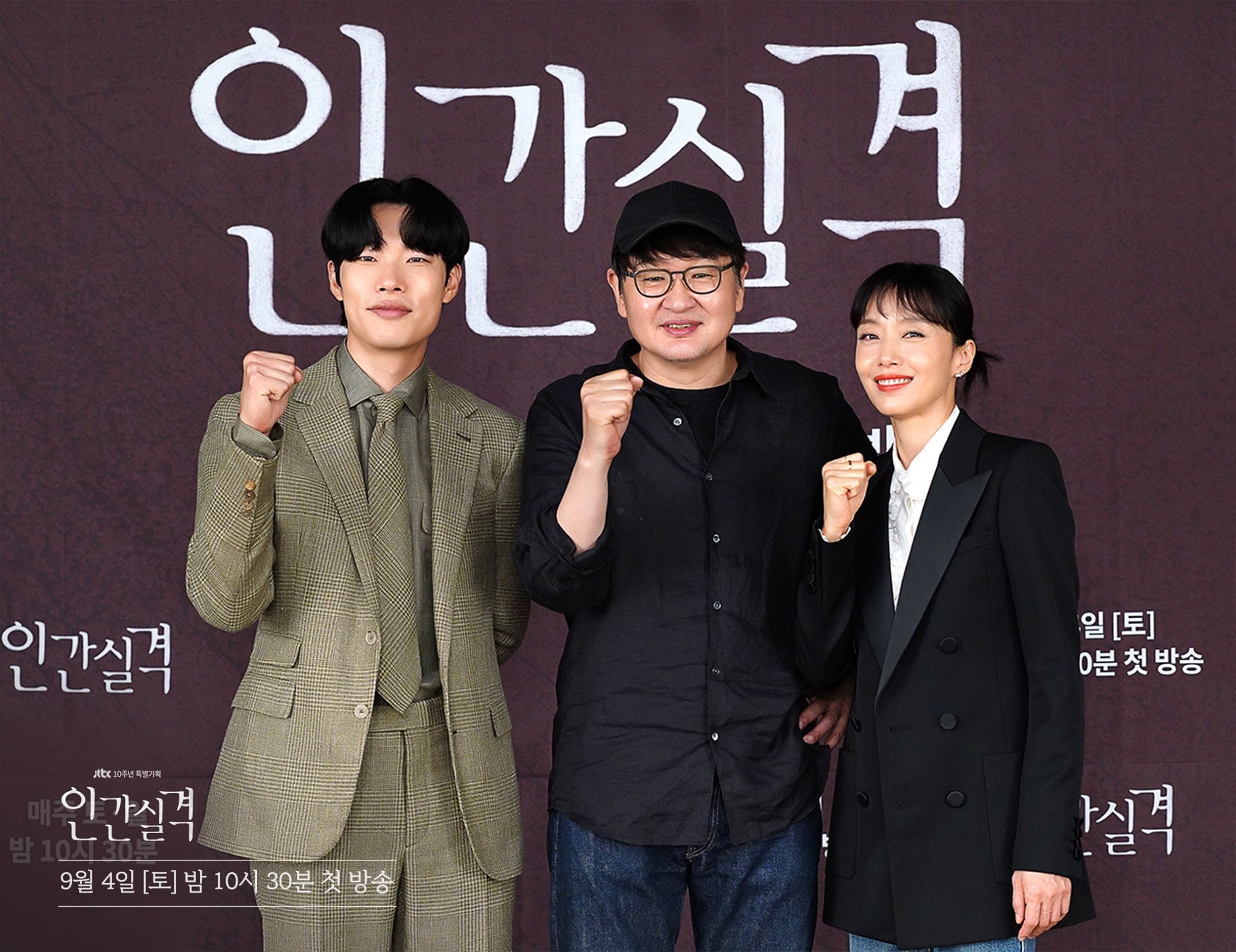