The new Friday-Saturday drama “The Red Sleeve Cuff” will be a record of an imperial court romance between a court lady who wanted to protect the life she has chosen and an emperor who put the nation first before love. The drama is based on a popular novel of the same name and will be a traditional sageuk (historical drama).

2PM’s Junho plays the meticulous and proud Yi San, who was born as the direct descendant and eldest grandson of the King. Lee Se Young stars as court lady Seong Deok Im, who wants to independently make decisions about her life rather than be one of the King’s many women.

The drama previously shared a glimpse of Junho in character. This time, MBC showed a sneak peek of Lee Se Young’s new role.

In the new stills, Seong Deok Im exudes gentle and mature vibes in her light pink hanbok (traditional clothing) and neatly braided hair. In one photo, she is sitting alone in a library and writing in a book. Unlike ordinary court ladies, she’s ambitious and straightforward, and it will be intriguing to see her unique charms. Another photo shows Seong Deok Im racing somewhere with a bright smile on her face. She still has a book by her side, and she looks lighthearted as she sprints through the forest. 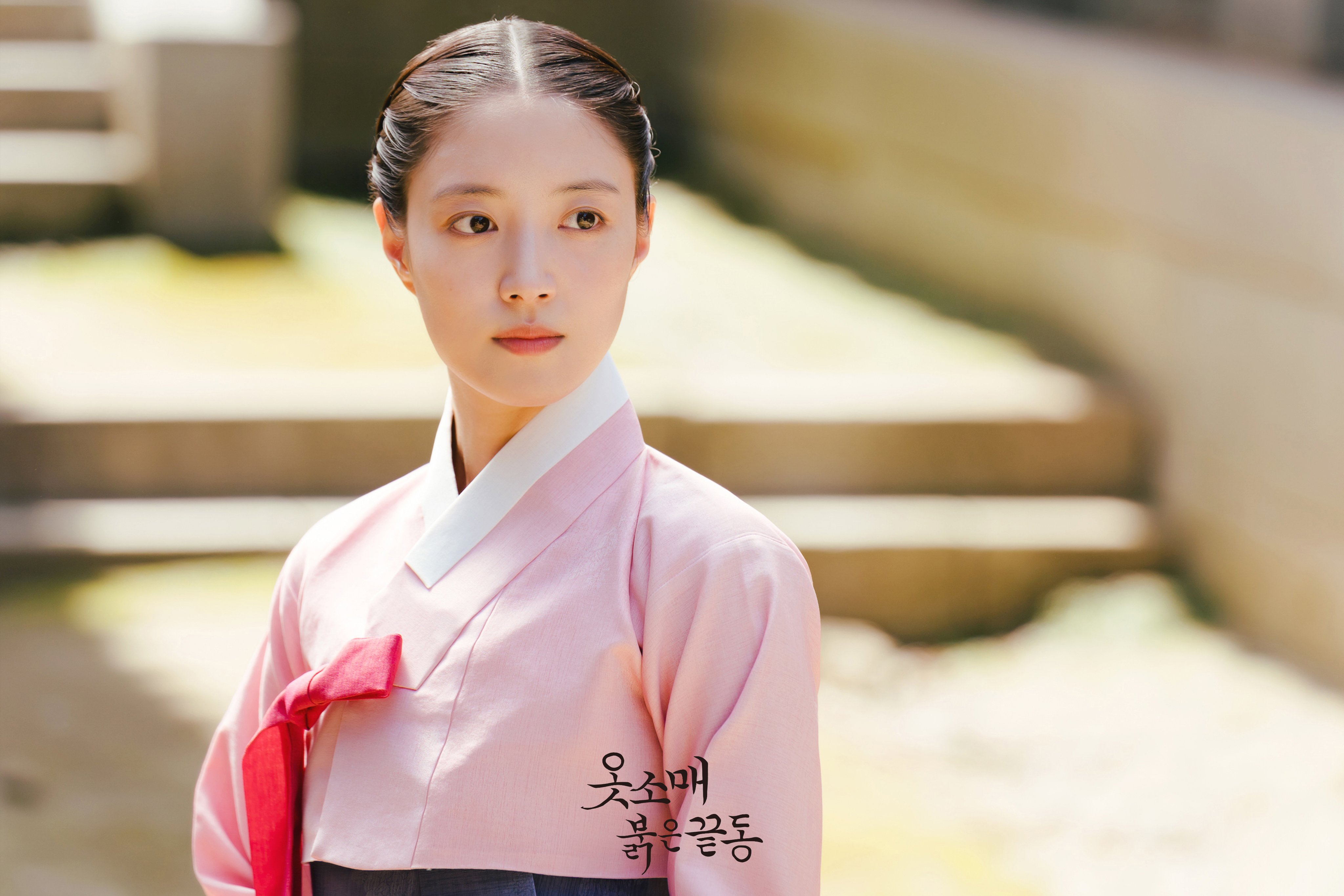 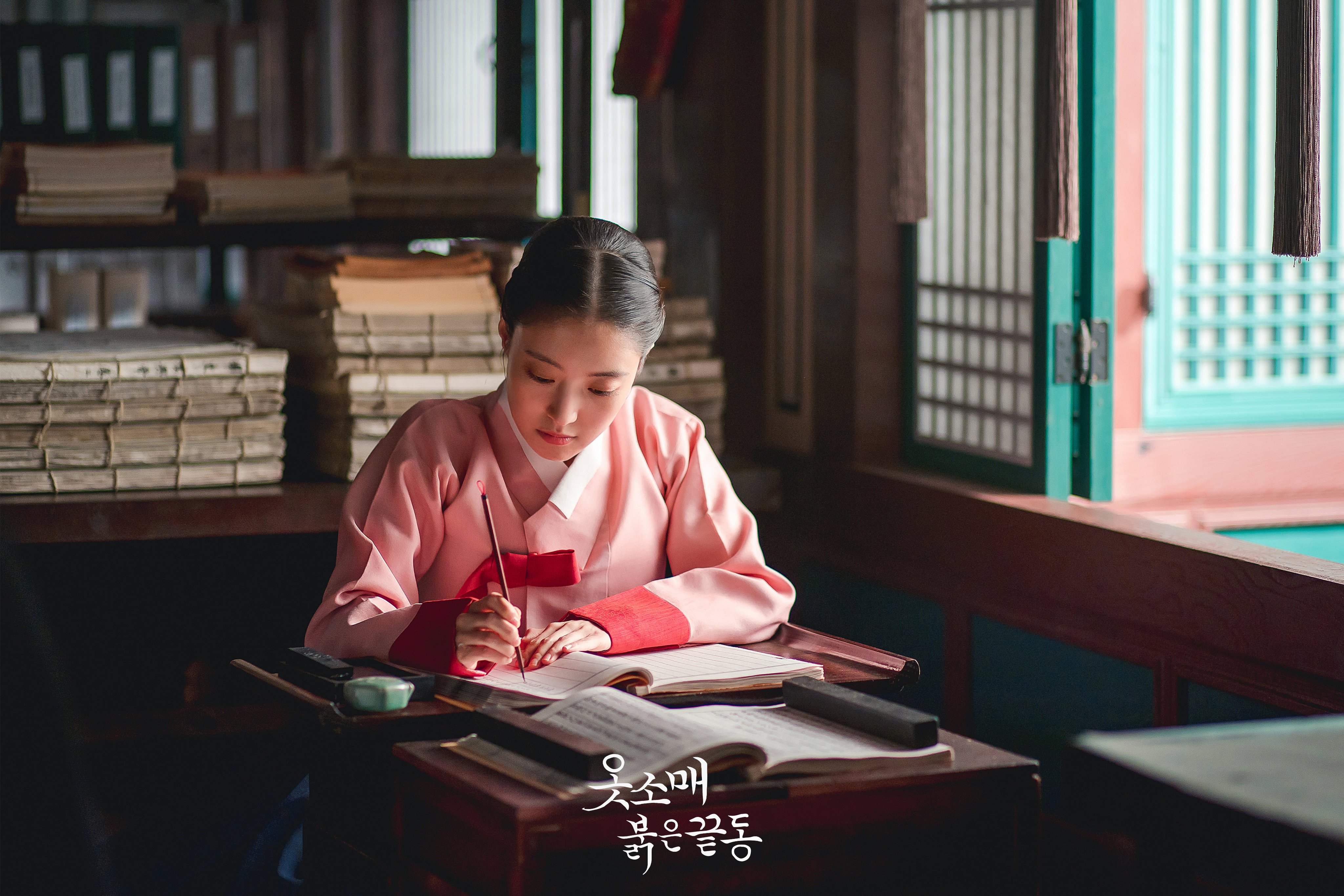 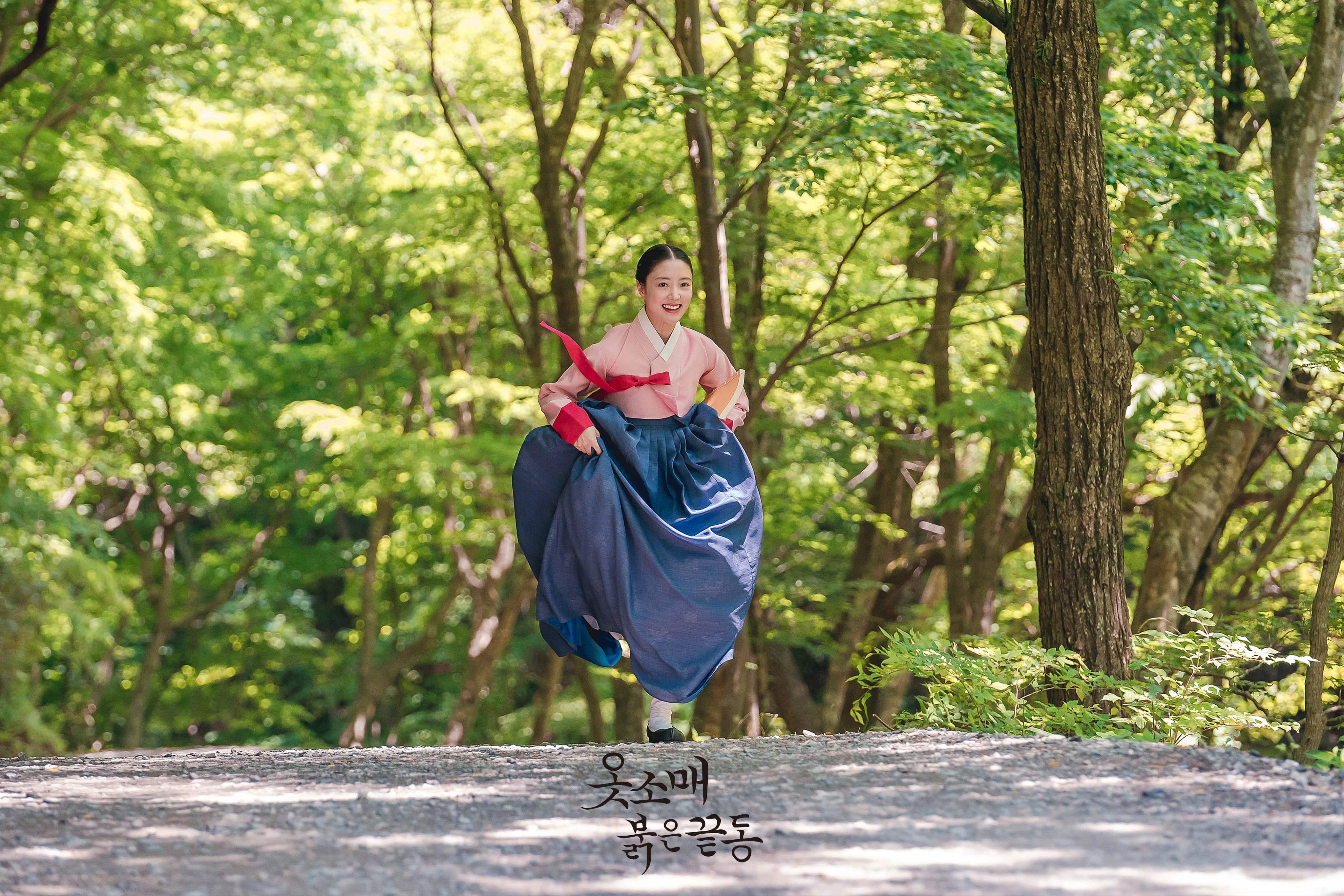 The production team shared, “We can’t imagine Seong Deok Im being played by anyone else. Lee Se Young has solid experience built through her long acting career. She is creating a three-dimensional and attractive character by freely moving back and forth between the confident and simple human Seong Deok Im and the dignified court lady Seong Deok Im. Viewers will fall in love with Lee Se Young’s charm that will also captivate Junho.”

The drama is slated to premiere in November.

2PM
Junho
Lee Se Young
How does this article make you feel?