In a recent interview and pictorial for Marie Claire magazine, Gong Yoo opened up about how his approach to his work has changed.

Gong Yoo, who will be gracing the cover of the magazine’s October issue, shared that his priorities as an actor have transformed over time.

The star remarked, “After my twenties and thirties, the source of strength that drives me as an actor is changing.”

“Before, what came first were my worries about what my character looked like and how to act out my role,” he said. “But now, those concerns have been flipped around. Instead of those worries, I spend more time thinking about what kind of impact I can have on this project, what kind of impact my role has on the other characters, and whether my energy will be conveyed.” 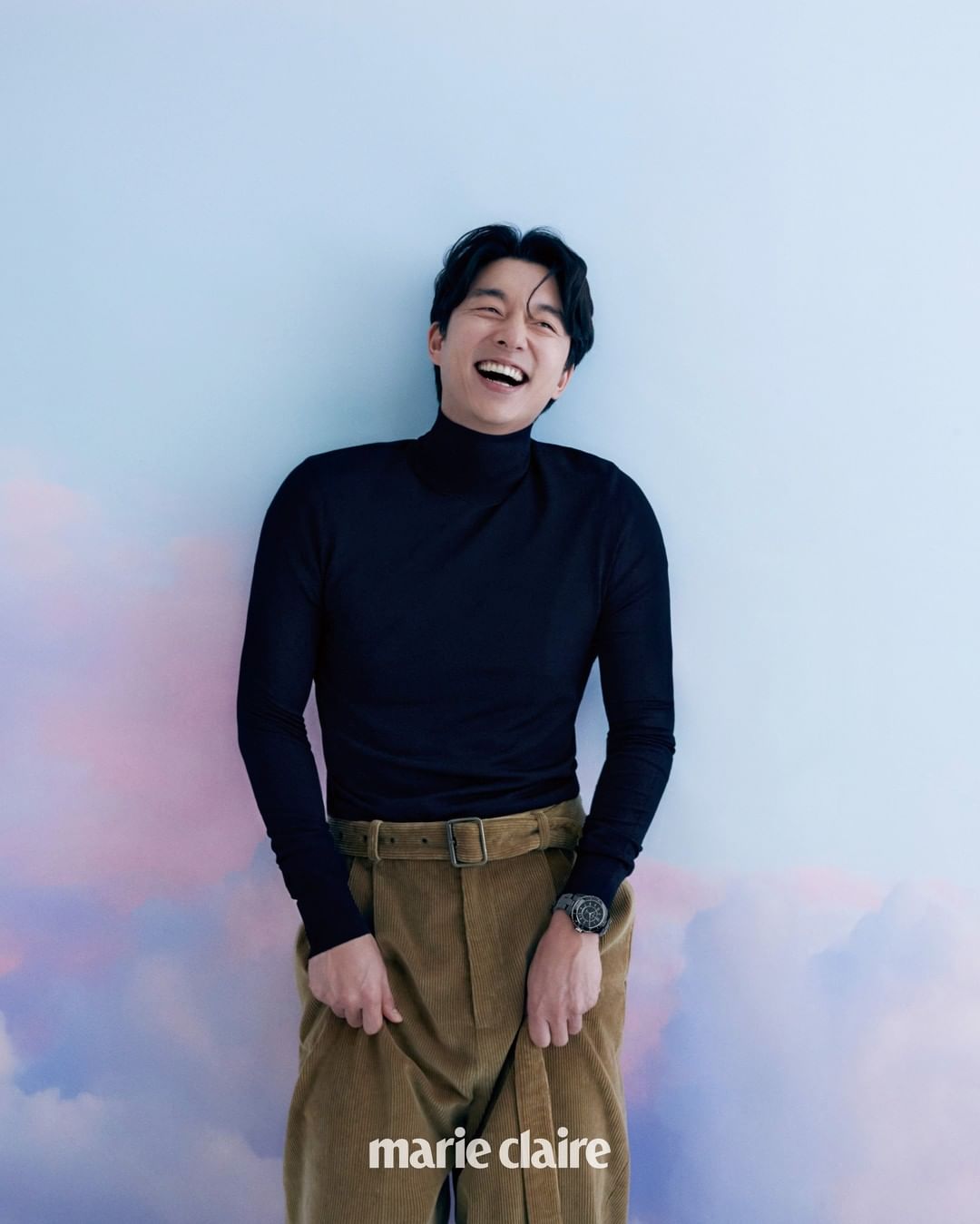 Gong Yoo went on to reveal that the overall message of a project has become more important to him when he chooses his roles.

“Even when I choose projects,” he explained, “if before, I looked only at my own character, I’m now more interested in what the producers are trying to say through this project and what kind of statement they want to make.” 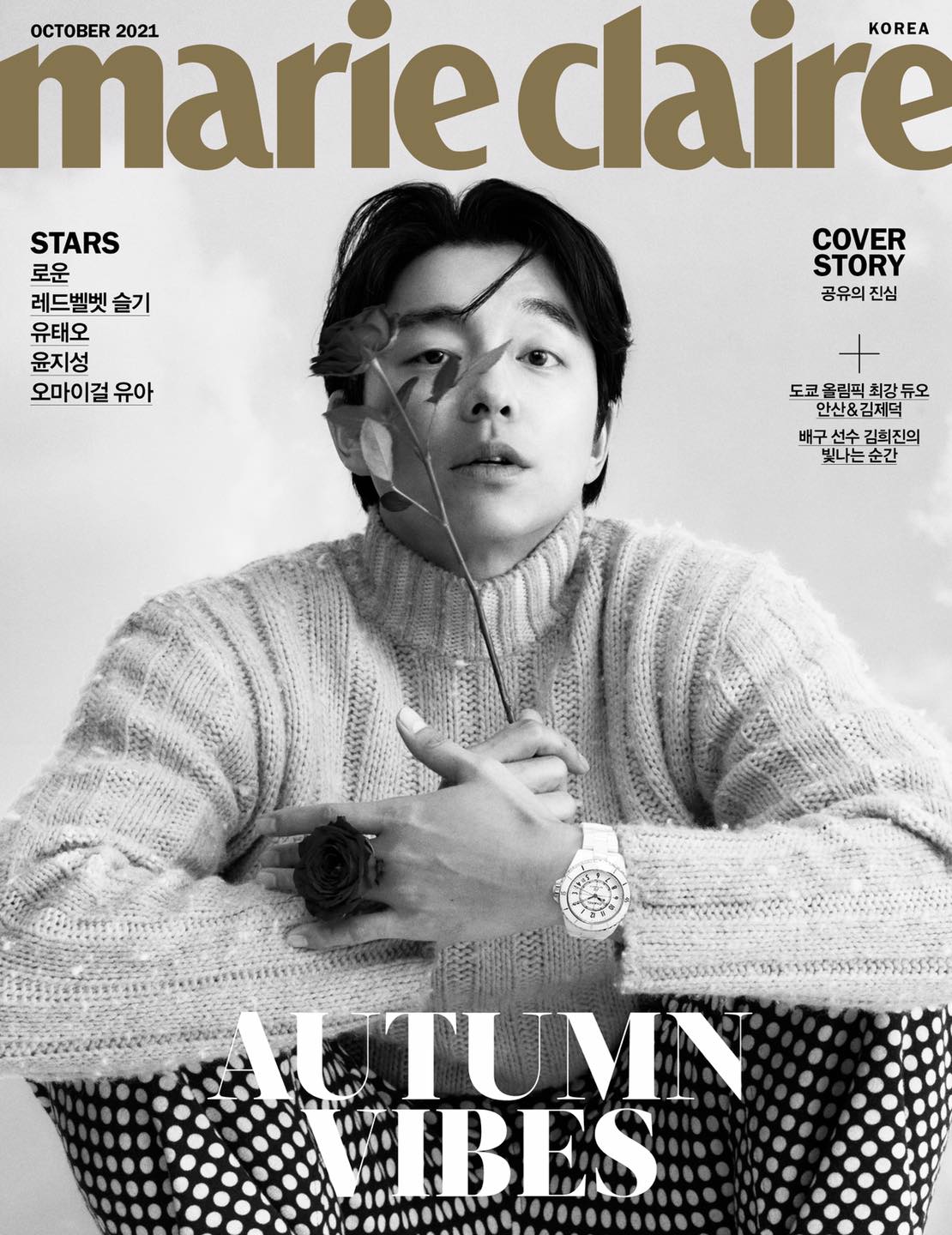 Gong Yoo also talked about his recent YouTube videos, which have gained popularity for showing a glimpse of his natural side.

“I don’t have a script or format or any plans,” he shared. “I just turn on the camera in the morning and film in a stream-of-consciousness style. I want to show myself exactly as I am.” 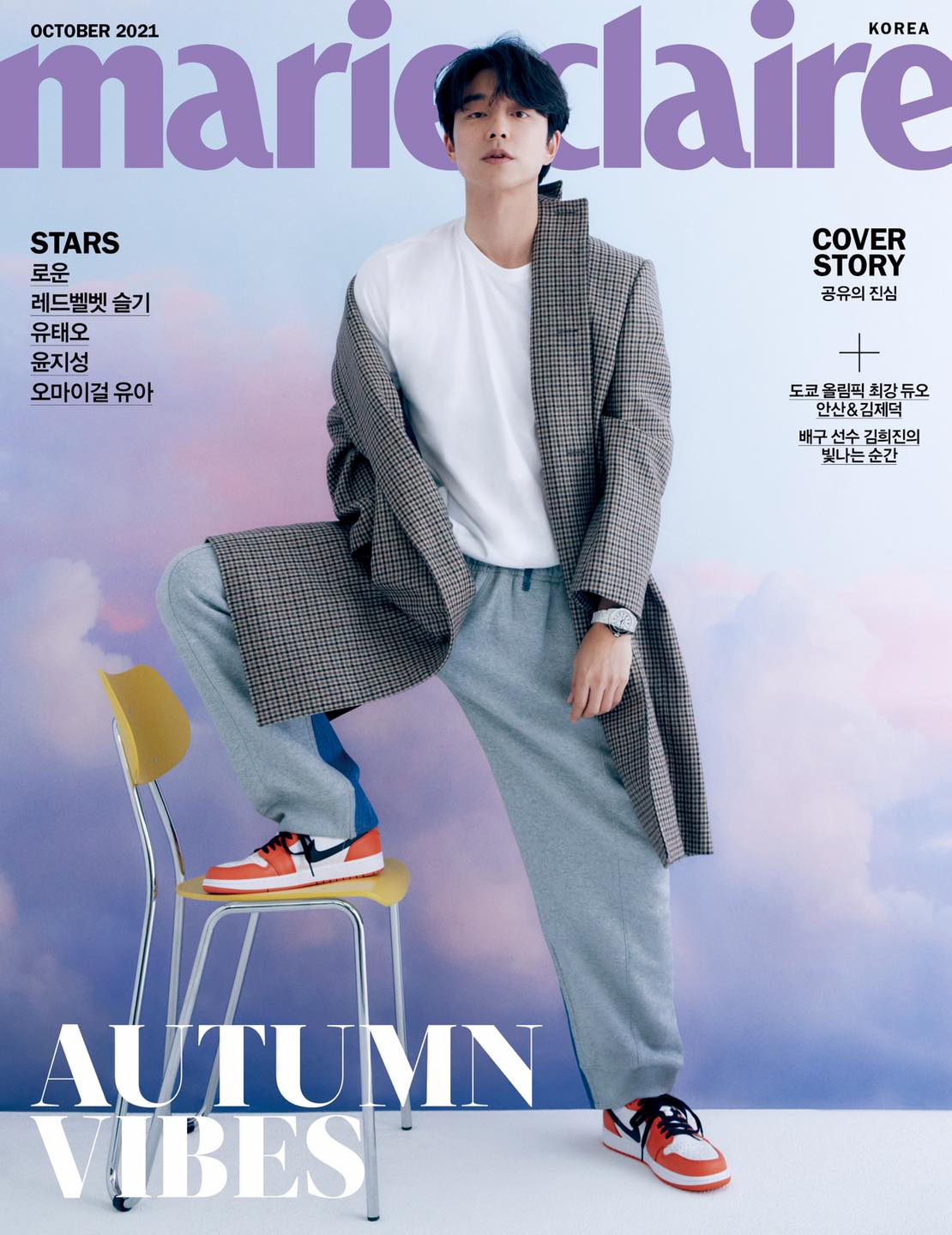 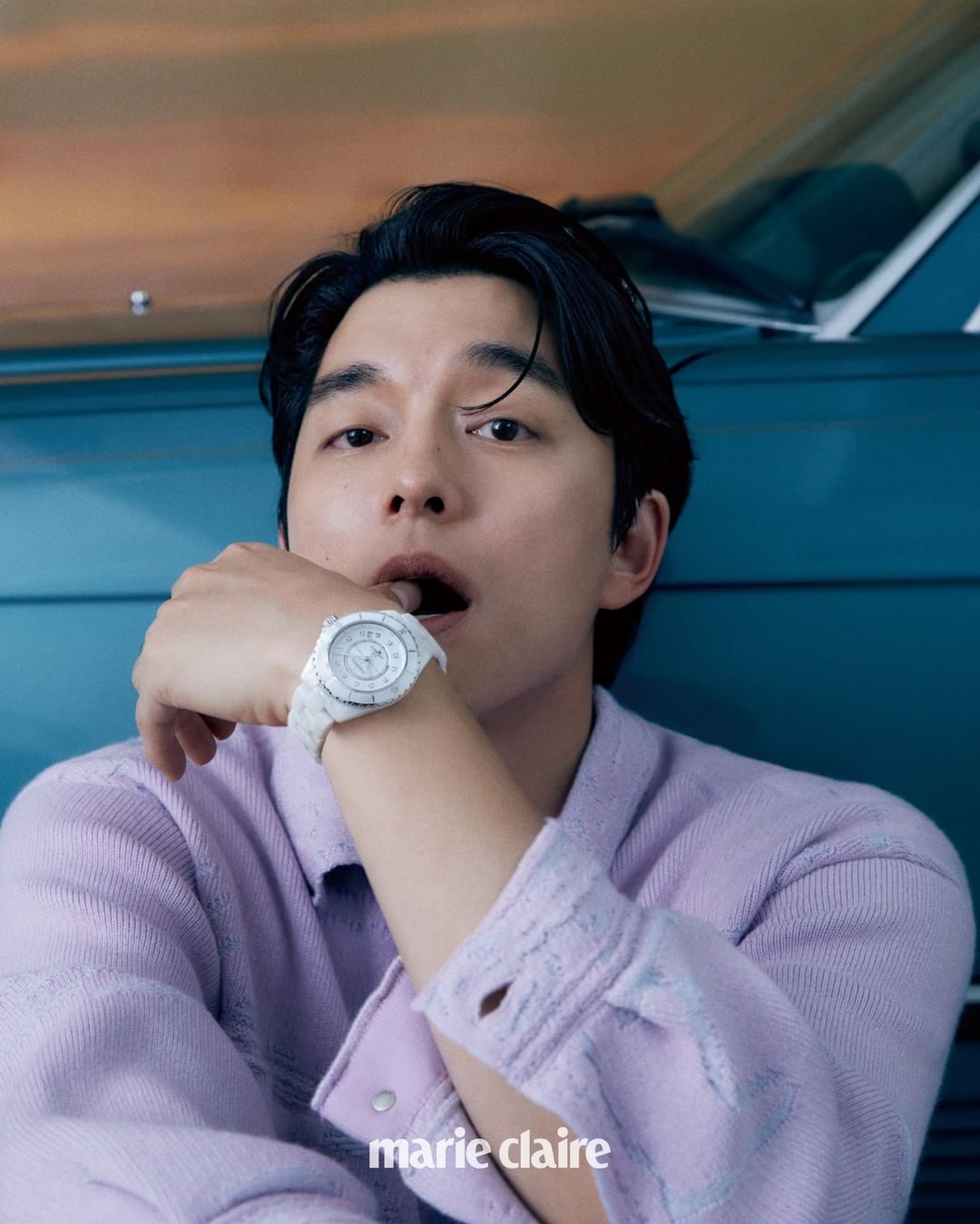 Watch Gong Yoo in his documentary “My Dear Youth – Coffee Prince” with subtitles below!