Child actor Kim Jun shared what drew him to acting and some memorable moments from tvN’s “Hospital Playlist 2”!

Kim Jun played the cute and lovable Woo Joo, son of Lee Ik Jun (Jo Jung Suk) in “Hospital Playlist 2,” which aired its final episode on September 16. He stole the show and endeared himself to viewers through his witty and surprisingly mature replies to his father, such as his statement that they would go camping “when the cicadas molt.” As the only child actor on the “Hospital Playlist” set, he also won the hearts of all of the cast members.

Kim Jun began the interview by stating simply that he lived in the city of Daejeon and that he would ride in the car with his mother and older brother to the set. When asked how he began acting, he explained, “My brother started acting first, so after following him around I started acting when I was five years old.”

After pausing to ask what an audition was, Kim Jun continued with a laugh, “I don’t get very nervous during auditions, since I’m a manly man!” Meanwhile, his mother who was by his side commented, “Even though he says that, he’s really nervous right now.” 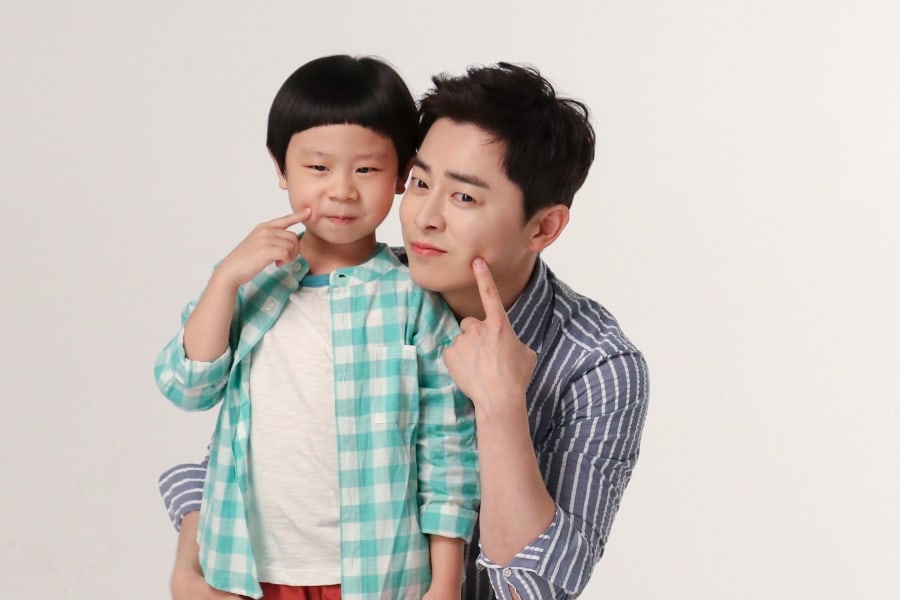 As for his most memorable scene, Kim Jun chose the scene where he went camping with his on-screen father. “The mountains where I filmed the camping scene with Jo Jung Suk were so pretty, so I liked it,” he shared. “I ran and played a lot that day. Oh, but having to walk all the way up there was exhausting. I wish there had been an air conditioner.”

Kim Jun described acting as something difficult for him but also enjoyable, saying, “I memorize the script by listening to my mom read it for me. My brother also helps me a lot. I often role-play with him to memorize the lines. Then like memorizing lyrics, the lines just come out of my mouth.” 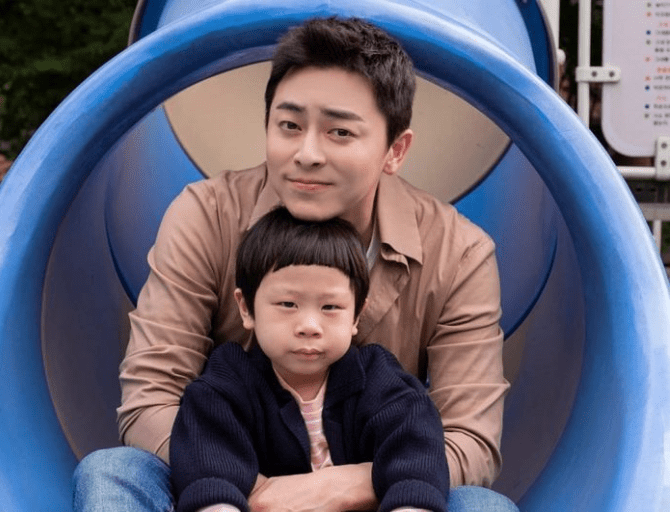 When the interviewer complimented Kim Jun on his crying skills, Kim Jun shared, “When I cry a lot I try to become Woo Joo himself. I think to myself, ‘I’m Woo Joo, I’m Woo Joo.’ When Jo Jung Suk got hurt and I had to cry, I actually wasn’t that sad, ha ha. But when I heard ‘Cue!’ I did well and cried a lot.”

Kim Jun is currently juggling his acting career and life as a first grader at his elementary school. When asked how his friends react to his acting, he replied, “They just say ‘Oh, I saw you on TV.’ You might ask if it’s interesting to have my friends recognize me on TV, but it’s not really. When they say that to me I just think, ‘Oh, so you watched the drama yesterday.'” 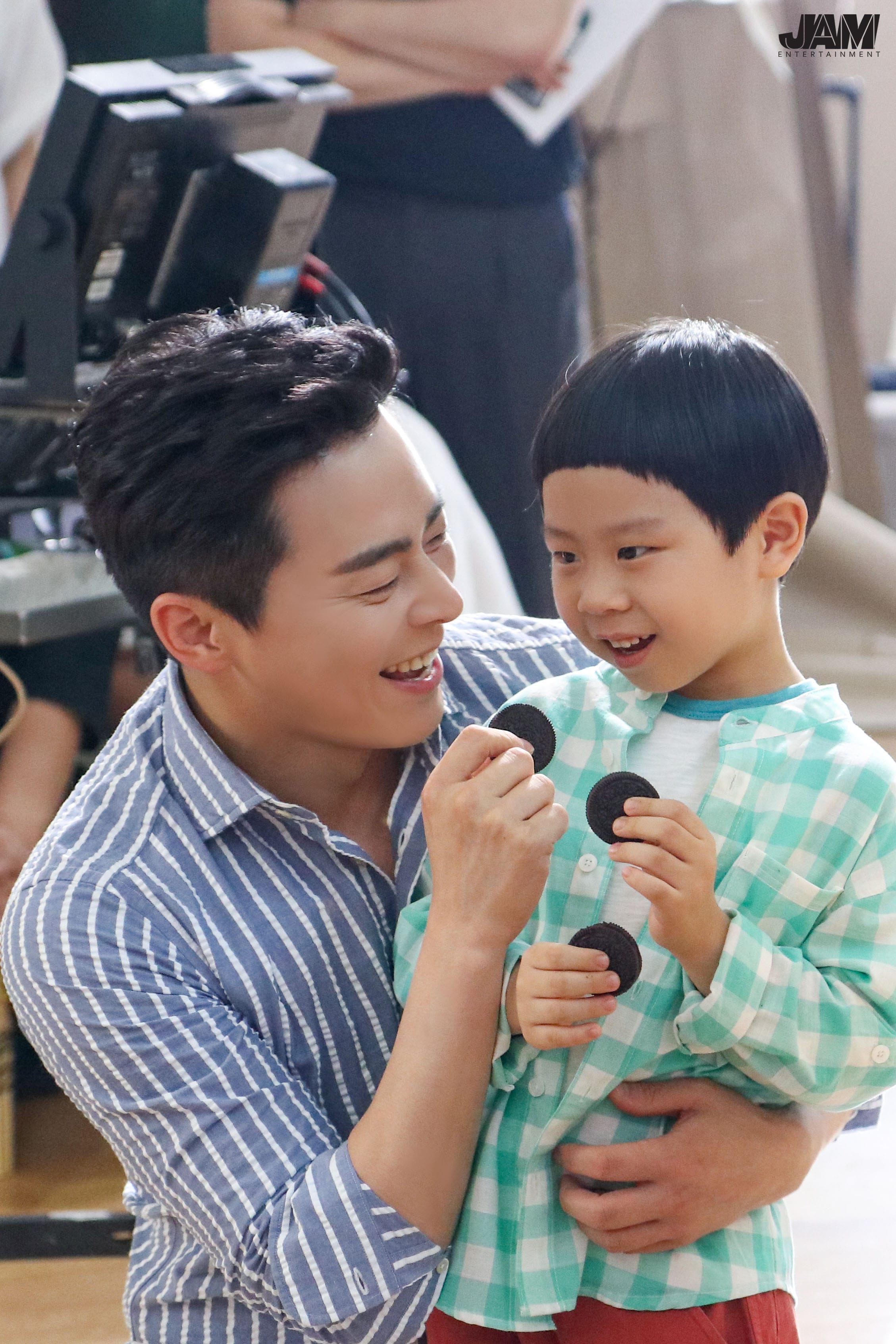 When he comes home from school, Kim Jun usually washes his hands, plays with his brother, and studies, in addition to practicing rapping. Revealing his love for rap, Kim Jun said, “My dream is to become a rapper and actor. My favorite rapper is MUSHVENOM. I can also rap really fast to Outsider’s songs.” He followed up with a quick performance of a verse from Wonstein and Lil Boi’s “Freak.”

Amazed with his precise pronunciation, the interviewer commented that he could try out for Mnet’s “Show Me the Money.” He responded with a giggle, “Oh, should I try out for it? I’ll try way later. I can’t right now.”

Korea will soon celebrate Chuseok, a harvest festival observed over three days. Kim Jun said that he plans to play games like tag and soccer with his older brother and cousin. Wrapping up the interview with a holiday greeting to viewers, Kim Jun said, “I practiced this. One, two, three – viewers! I hope you have a nice Chuseok. Also, please watch out for COIVD-19!”

Also check out an interview with Jo Jung Suk here!

Kim Jun
Hospital Playlist 2
How does this article make you feel?