Girls’ Generation’s Seohyun recently participated in a pictorial for the magazine 1st Look.

She showed off her glamorous and alluring sides in various sophisticated outfits. 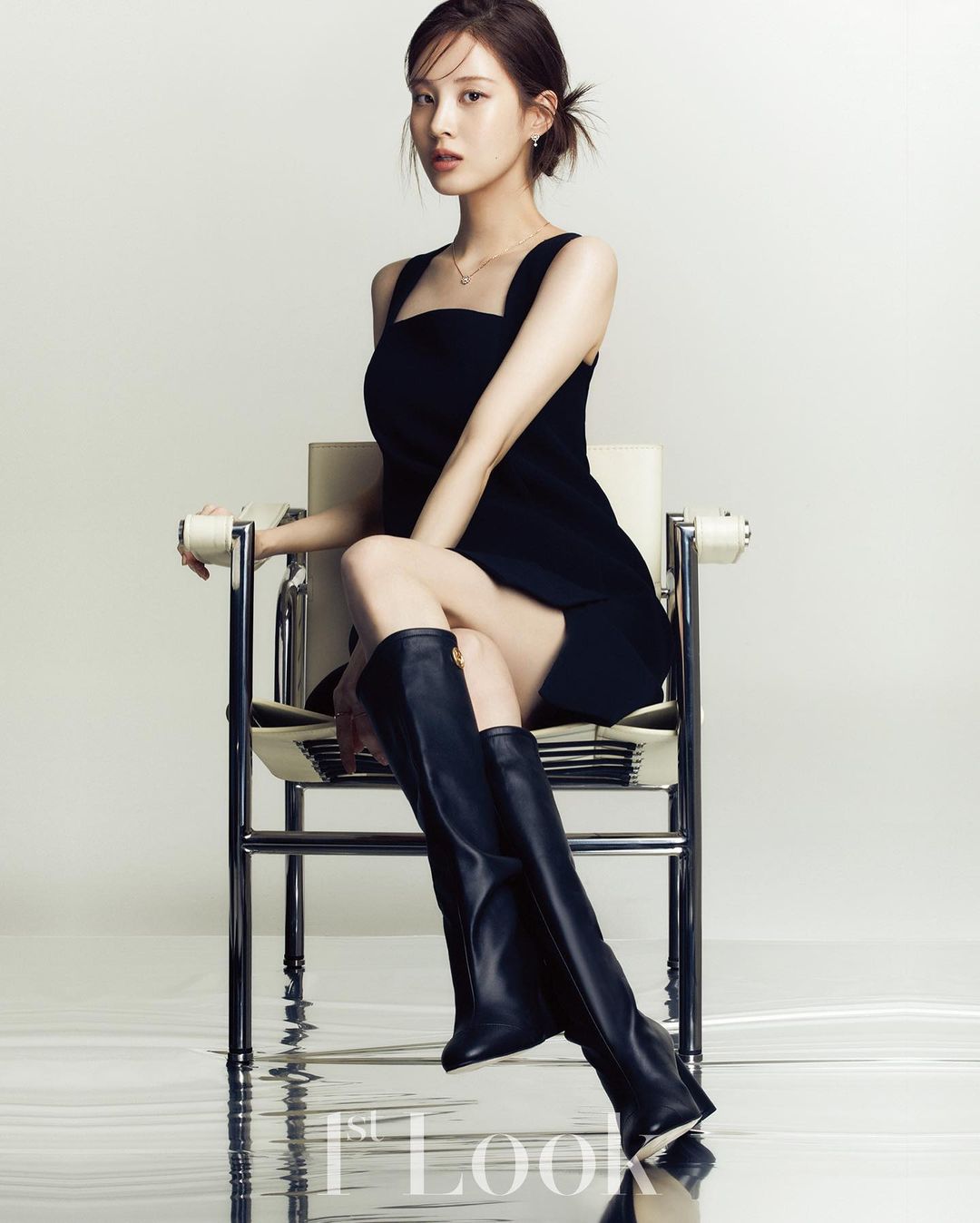 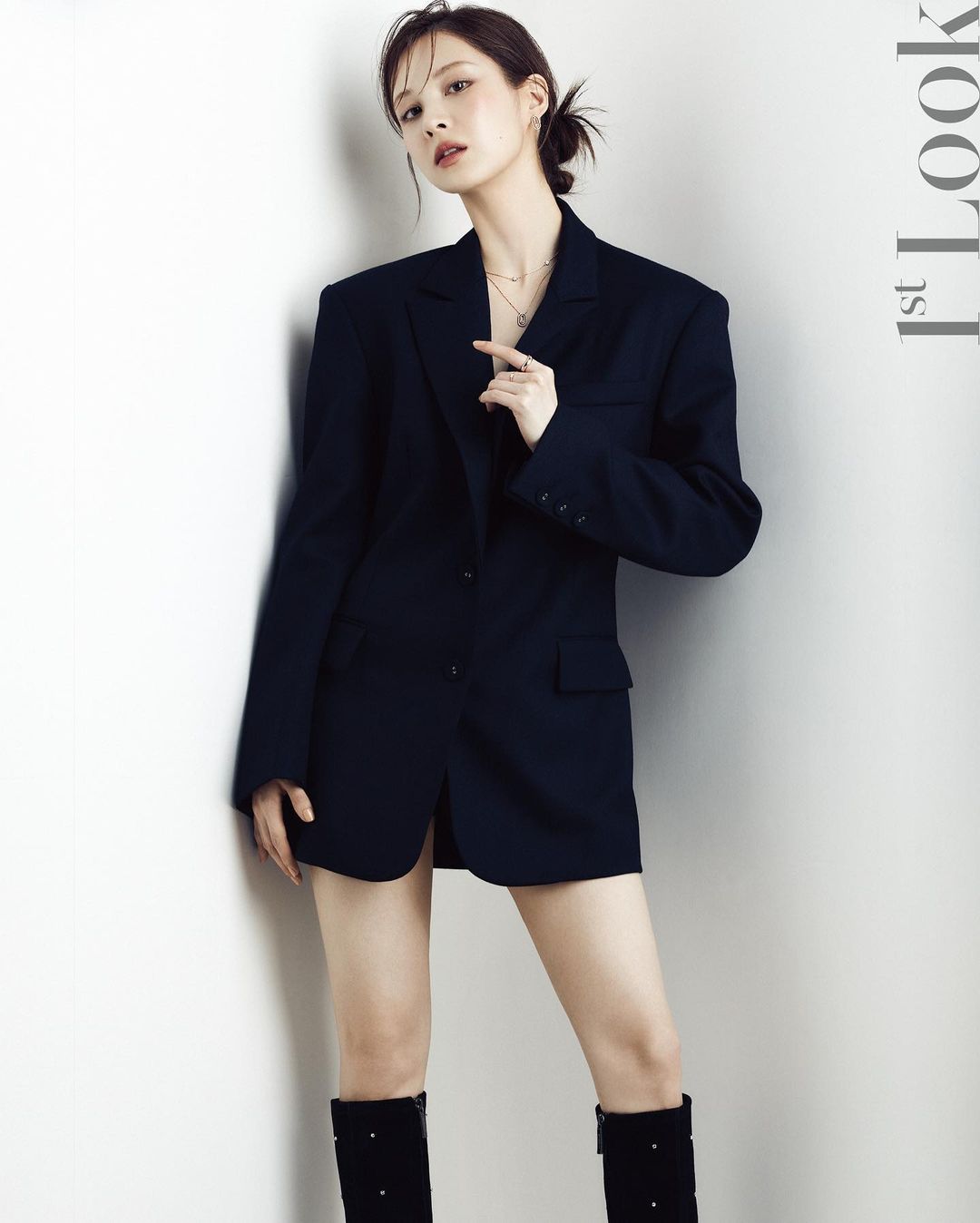 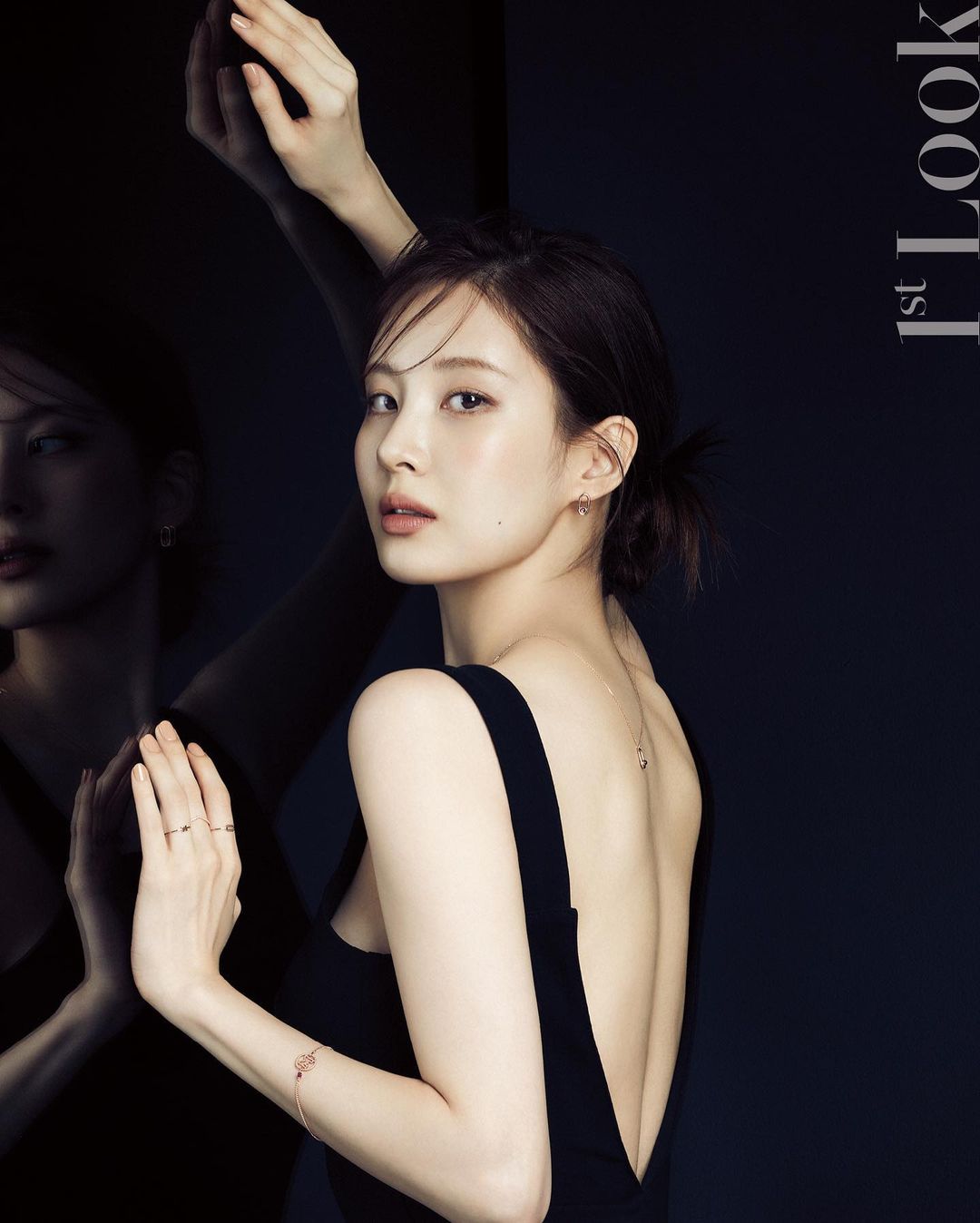 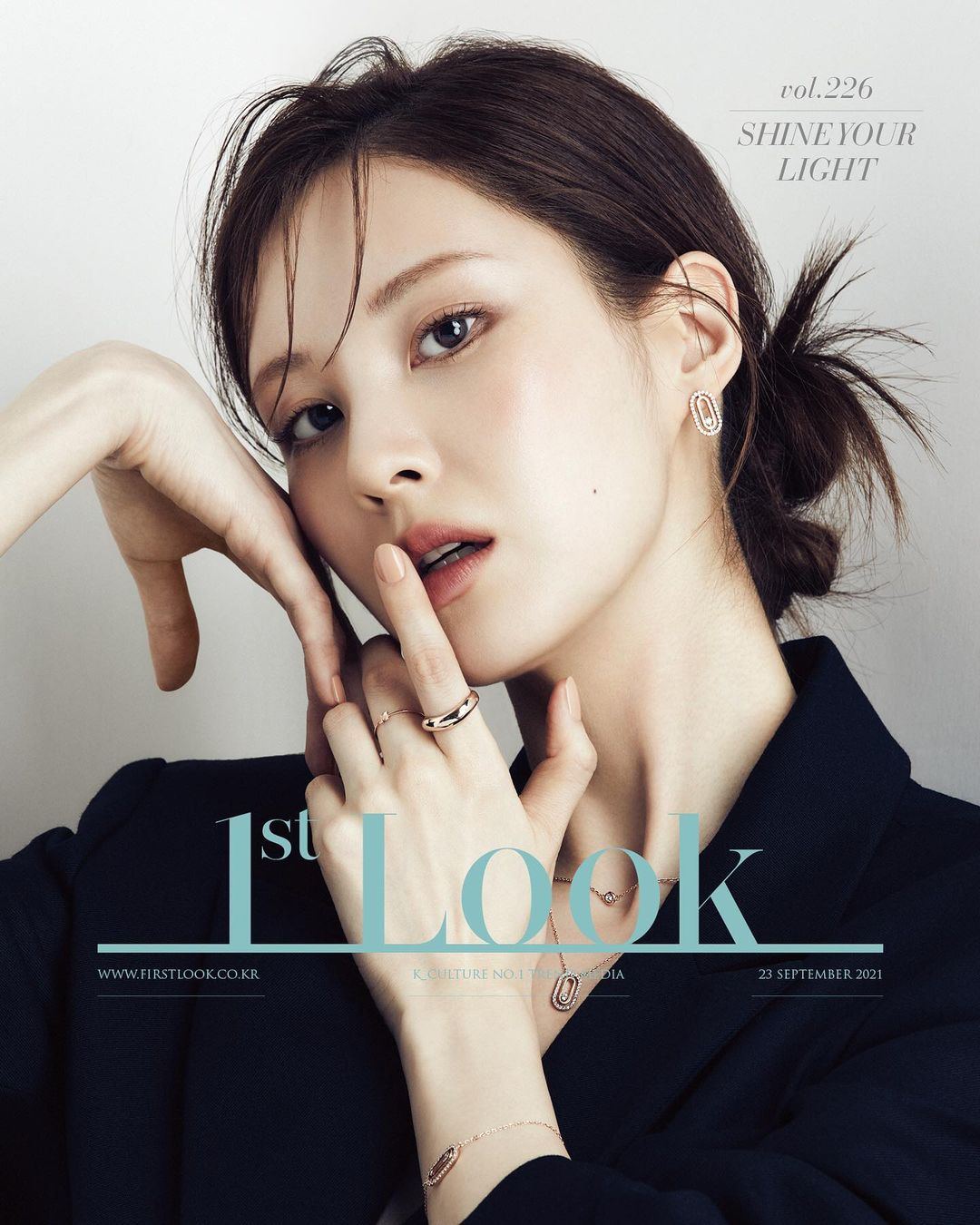 In the interview, Seohyun talked about Girls’ Generation’s recent appearance on tvN’s “You Quiz on the Block.” She said, “This is Girls’ Generation’s 14th debut anniversary. Whenever it’s our anniversary, we want to do something special. But we didn’t know what to do [this time], and since we’re all our busy with our own schedule, it was hard to meet up at the same time.”

She continued, “We were also in a dilemma about our appearance on ‘You Quiz on the Block.’ We all had various opinions, but we agreed to show the public that we were properly united. In addition, all of us like ‘You Quiz on the Block.’ And when we all shouted Girls’ Generation’s slogan, I felt somewhat emotional. Before, it was common for us to say it, but now I realized that it’s a special thing to gather together and say the slogan as a group.” 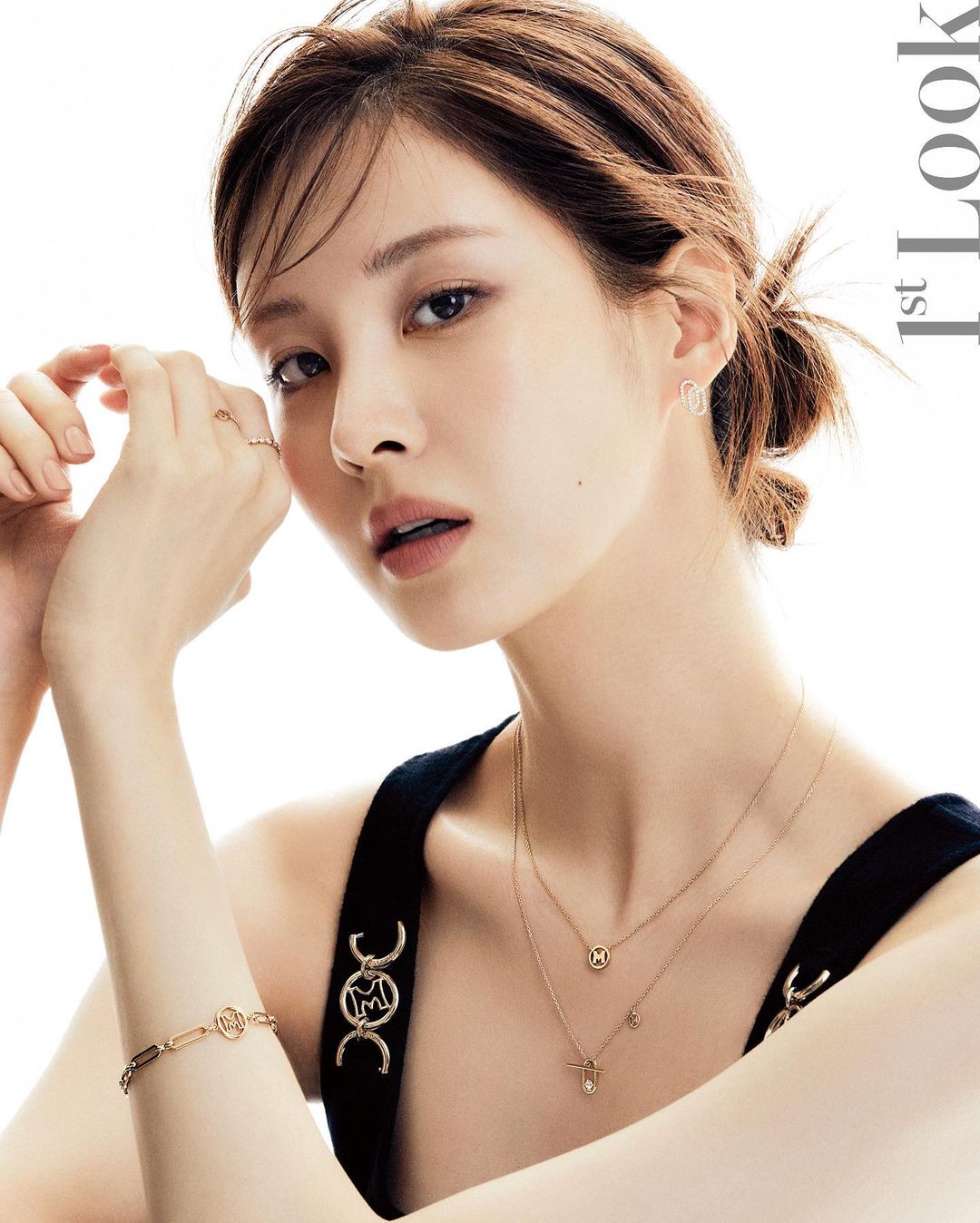 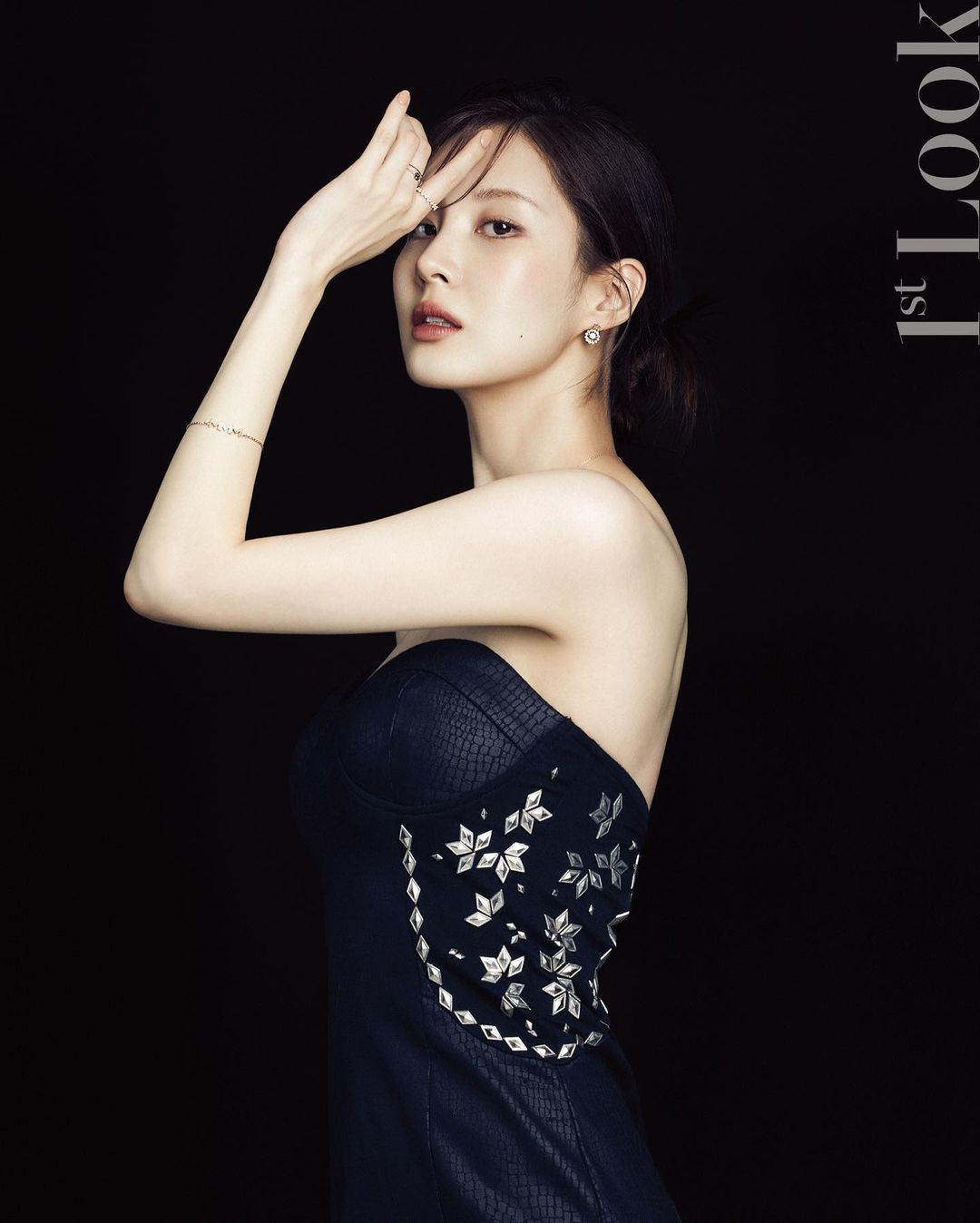 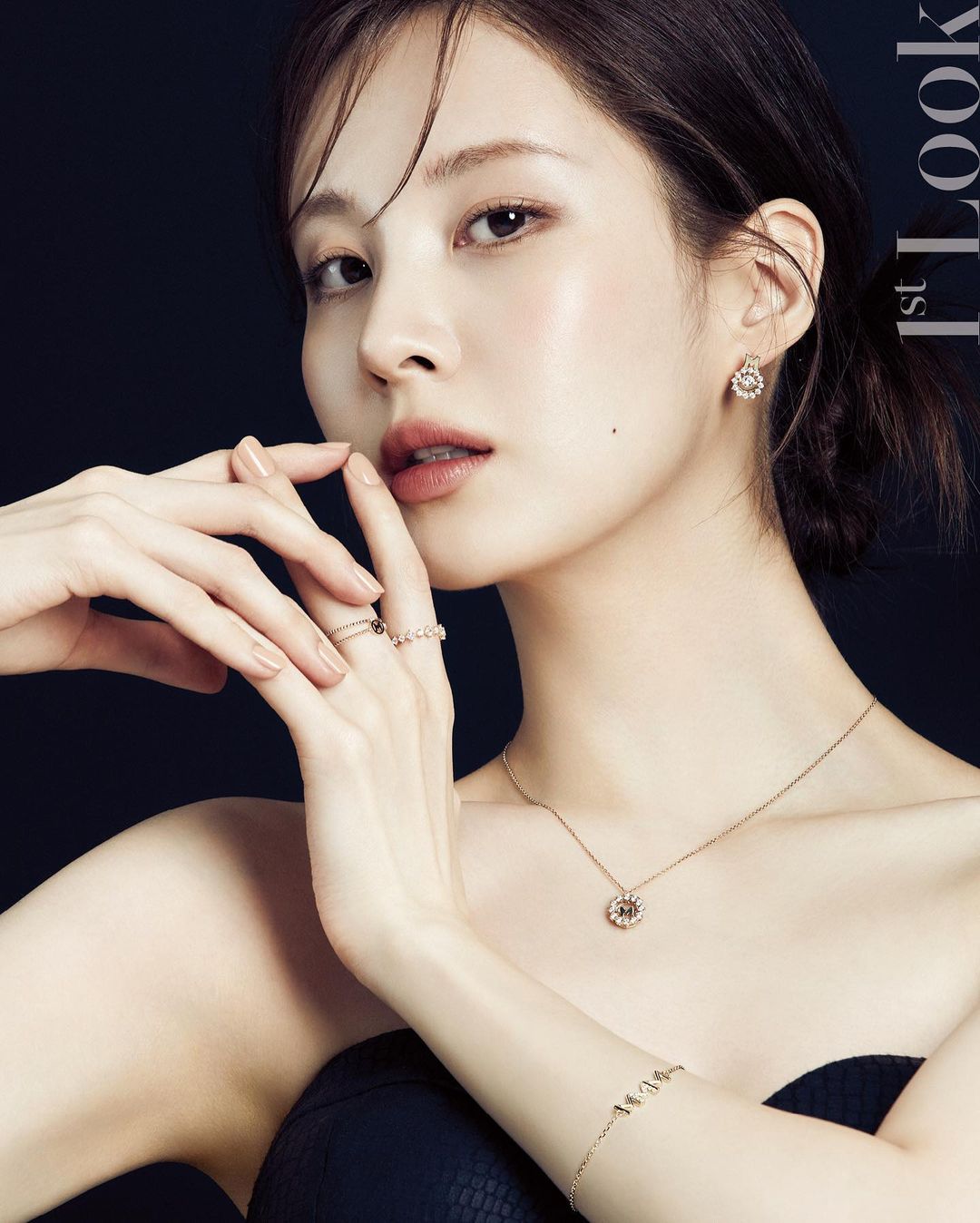 About her upcoming film “Holy Night: Demon Hunters” (literal translation), Seohyun commented, “I really like occult, action, and hero movies. I was attracted to [the movie] because it was a genre that I haven’t tried. I don’t want to limit myself. So when choosing a work, I tend to exclude similar characters I’ve played before.”

She added, “This film is a complex genre that cannot be easily encountered. I experienced a refreshing sense of surprise when I read the scenario, so I decided really wanted to star in it. You can look forward to it.” 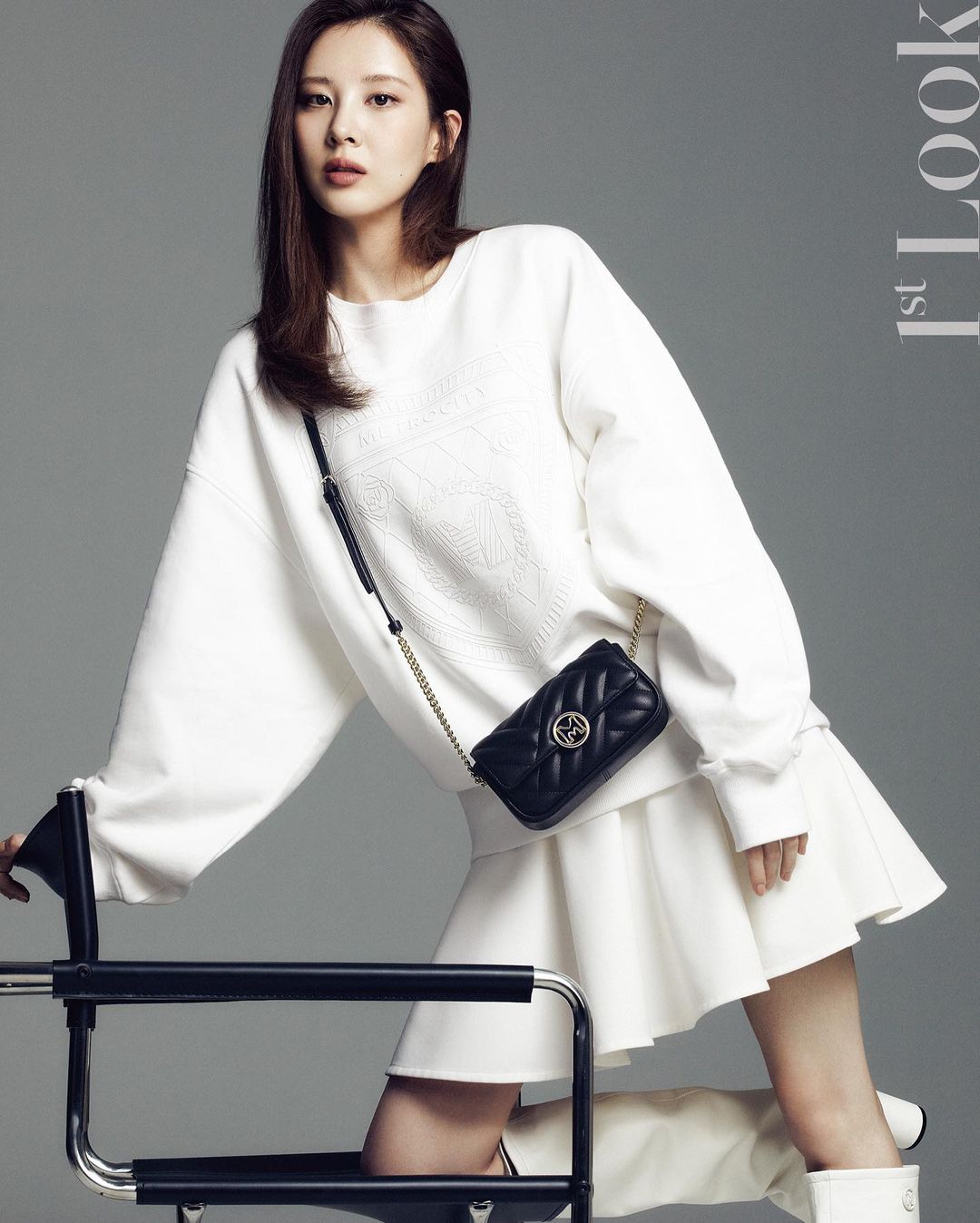 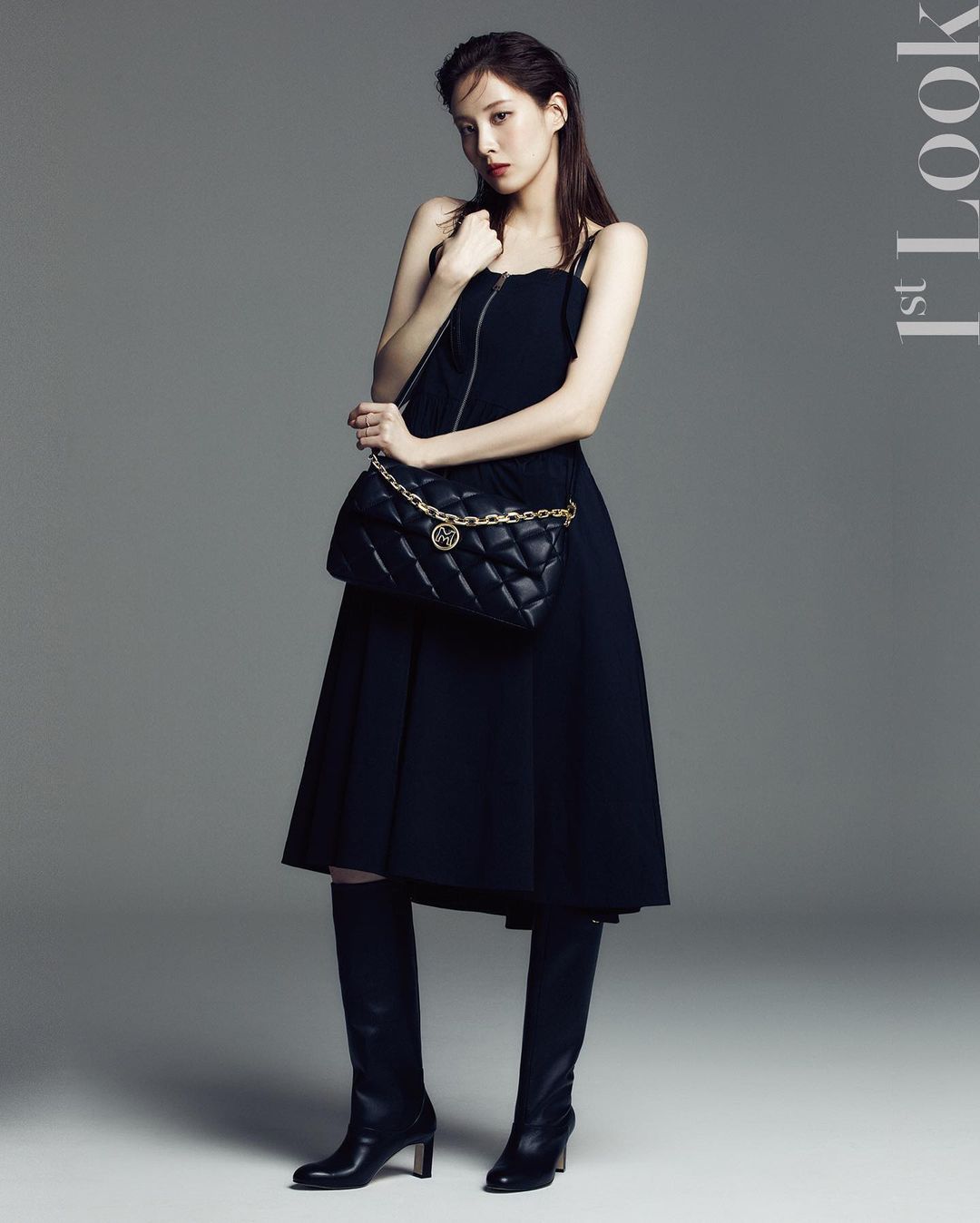 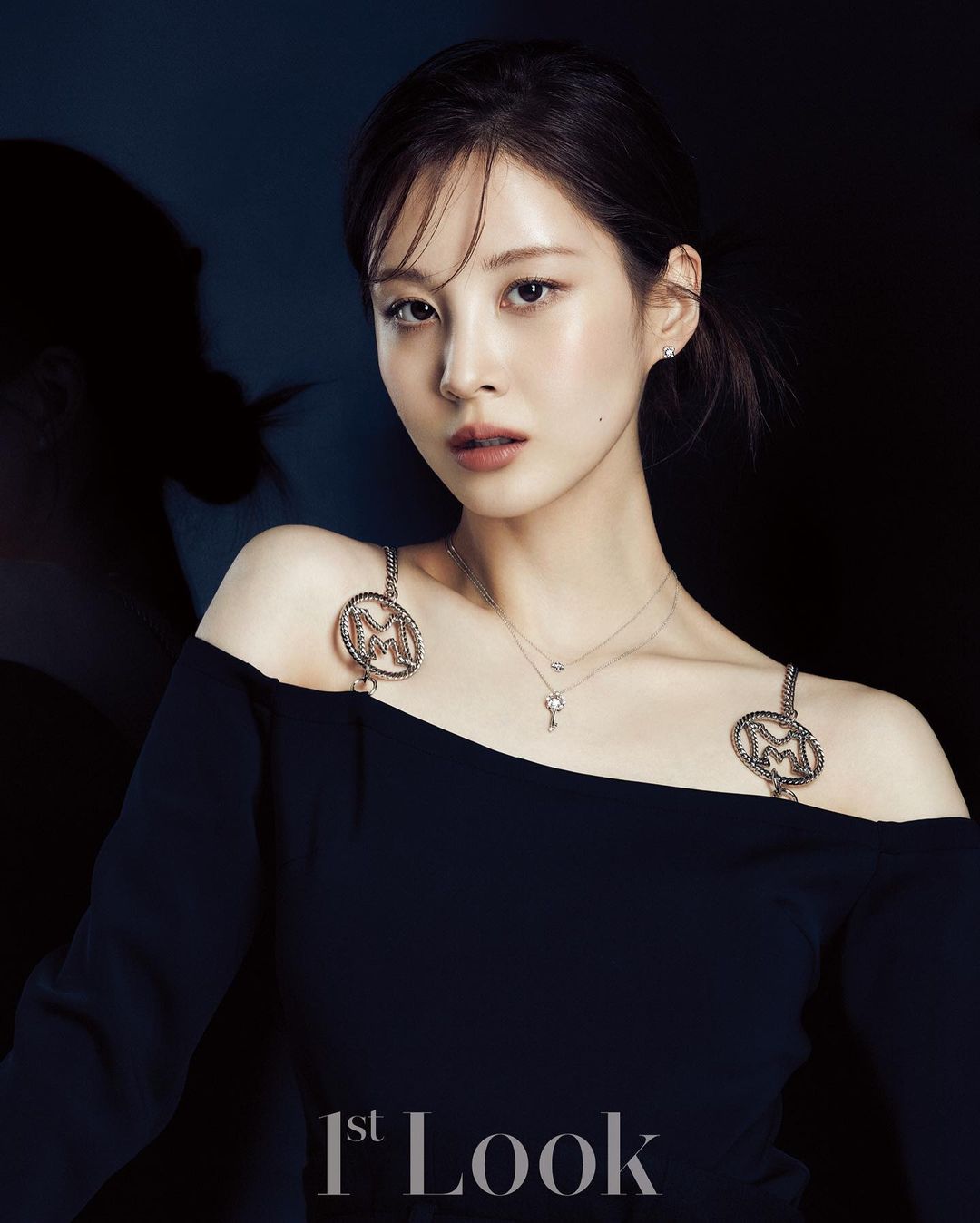 Seohyun will be one of the hosts of the 2021 The Fact Music Awards.

Check out her drama “Time” below!

Girls' Generation
1st Look
Seohyun
How does this article make you feel?