B1A4’s Jinyoung and Cha Tae Hyun will work together to find the truth in the upcoming episode of “Police University”!

Despite the fact that they were being blackmailed with their weaknesses, Kang Sun Ho and Yoo Dong Man didn’t give up their investigation. In particular, Yoo Dong Man declared a full-fledged counterattack on the three people he suspected of being part of the illegal gambling group: Seo Sang Hak (Kang Shin Il), Kwon Hyuk Pil (Lee Jong Hyuk), and Choi Hee Soo (Hong Soo Hyun). 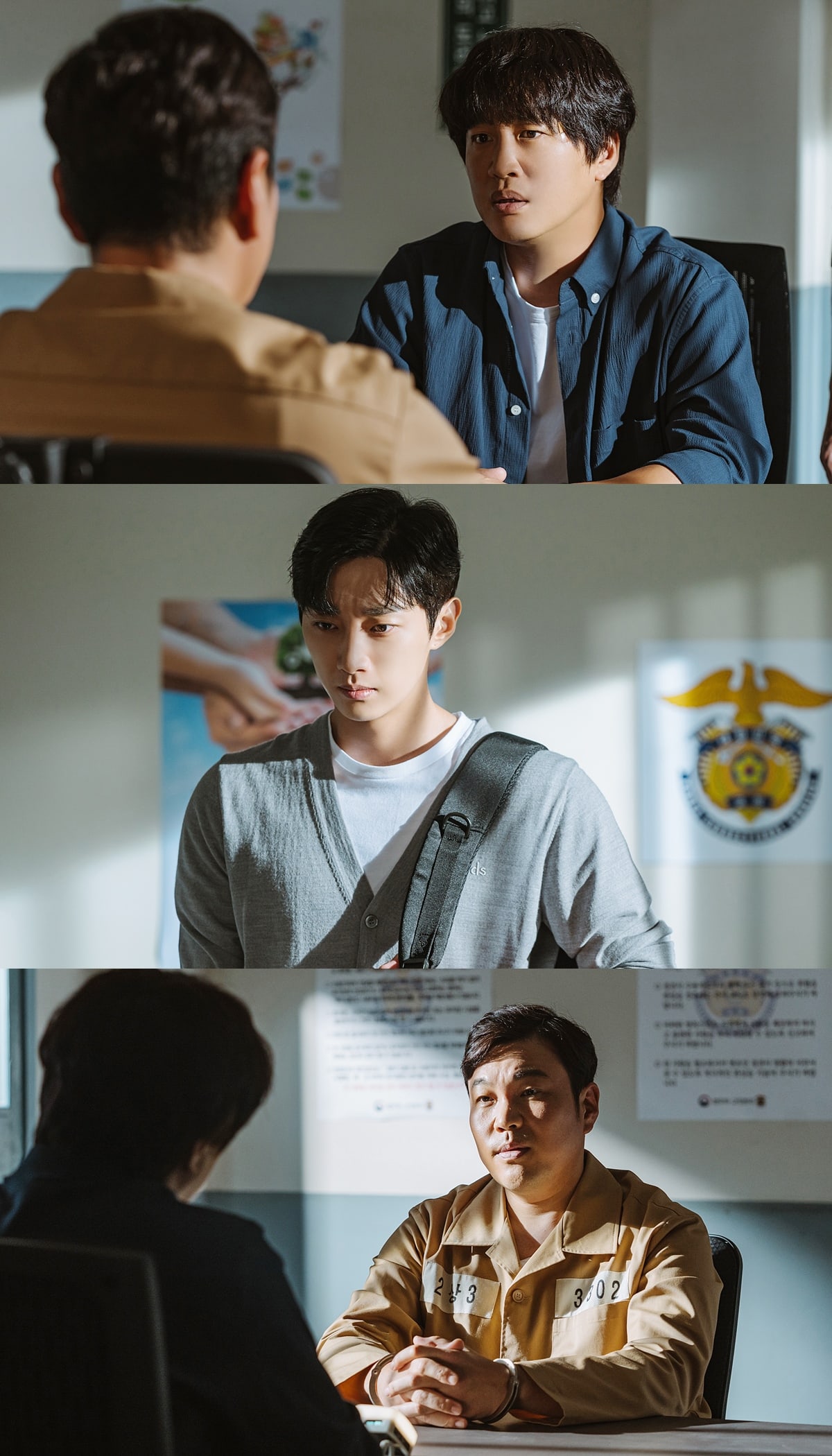 The production team commented, “Today’s broadcast will depict the struggles of the ‘investigative duo’ Yoo Dong Man and Kang Sun Ho, who retaliated regardless the numerous risks. As these two are heading towards the climax, please watch their stories to see if they will be able to find out the truth and achieve justice.”