Upcoming K-Pop Releases To Fill Up Your Playlist In October

October is now here, and many exciting K-pop releases are ahead!

B.I drops “Lost At Sea,” a remix of “illa illa” with Bipolar Sunshine and Afgan. 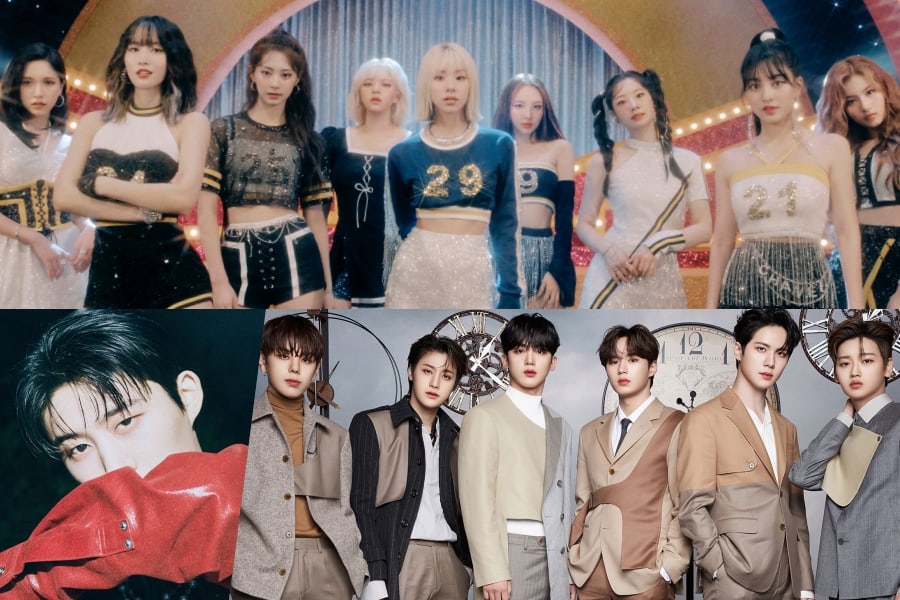 GOT7’s Youngjae makes his solo debut with the mini album “COLORS from Ars.” 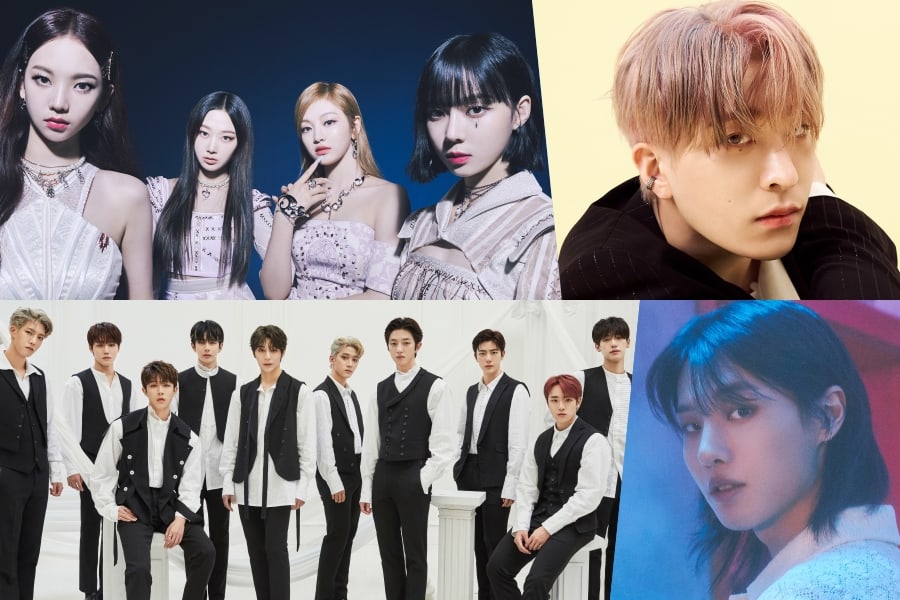 BLITZERS makes a comeback with the mini album “SEAT-BELT.” 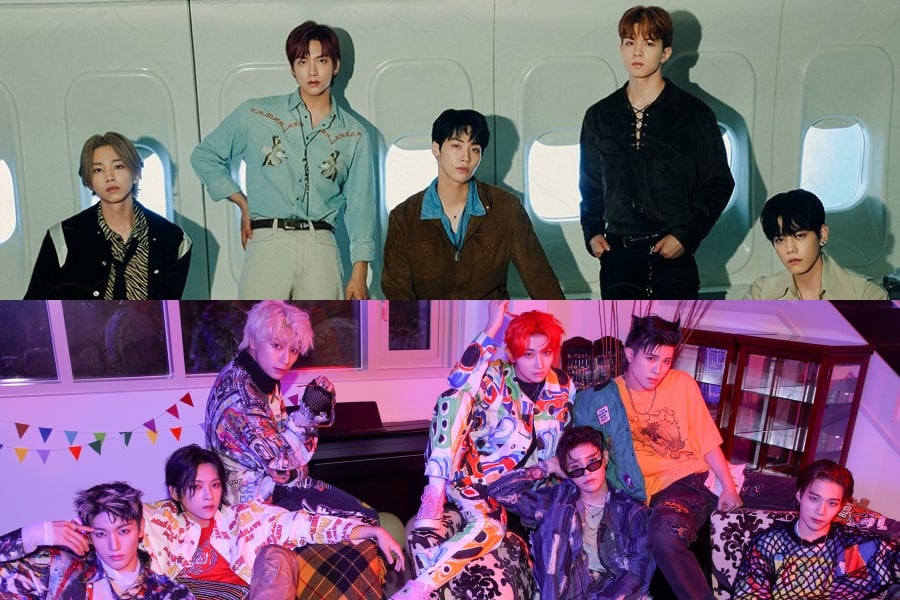 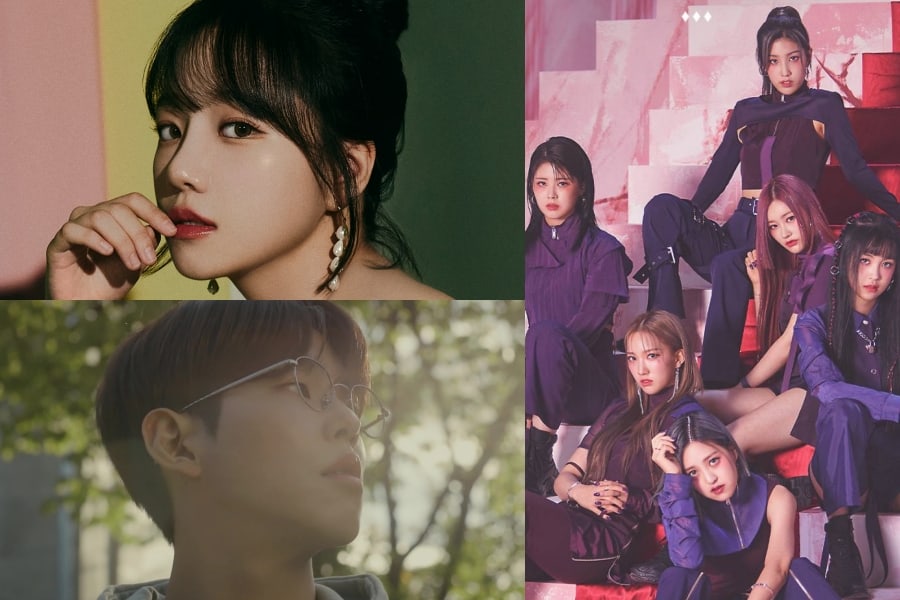 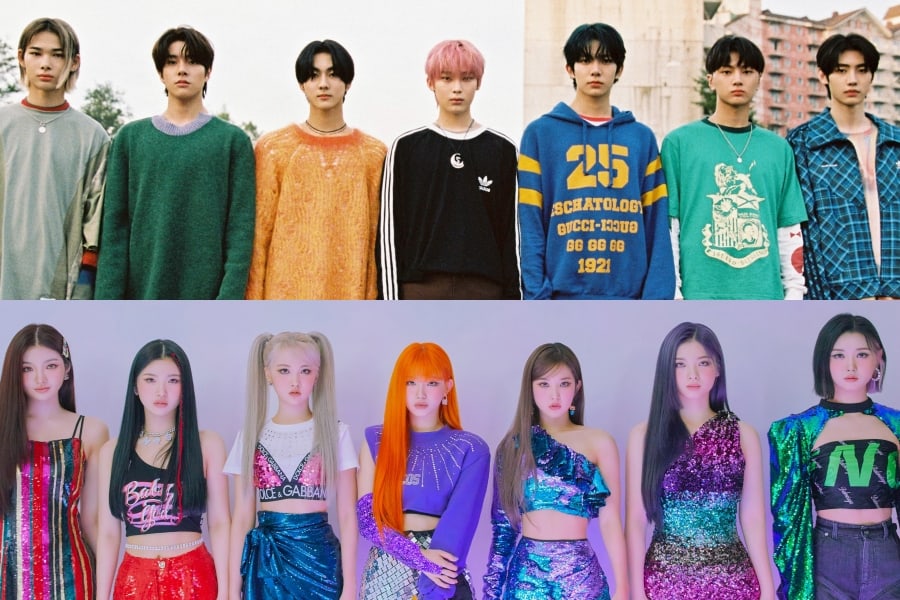 LIGHTSUM makes their first comeback with the single “Light a Wish.” 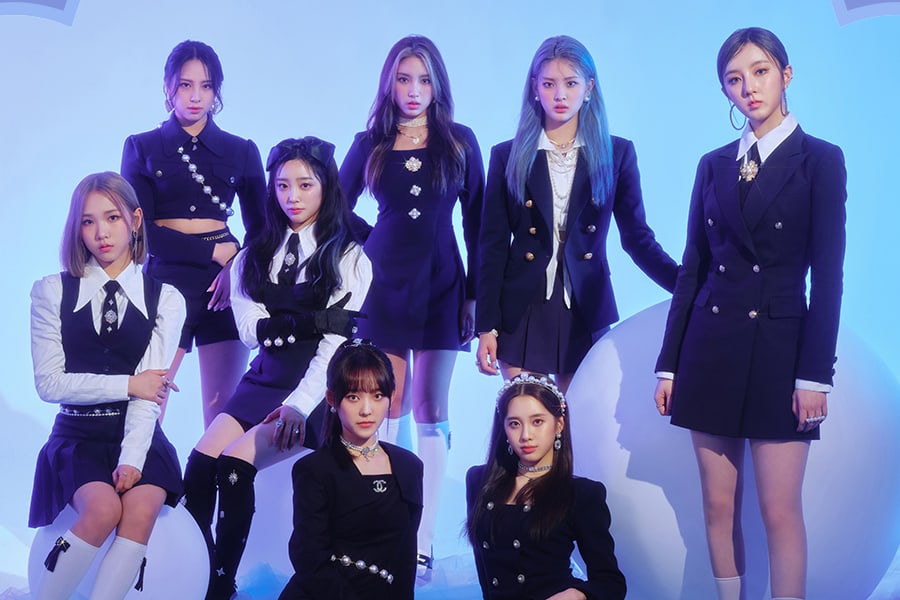 BLACKSWAN reveals their first single album “Close to Me.” 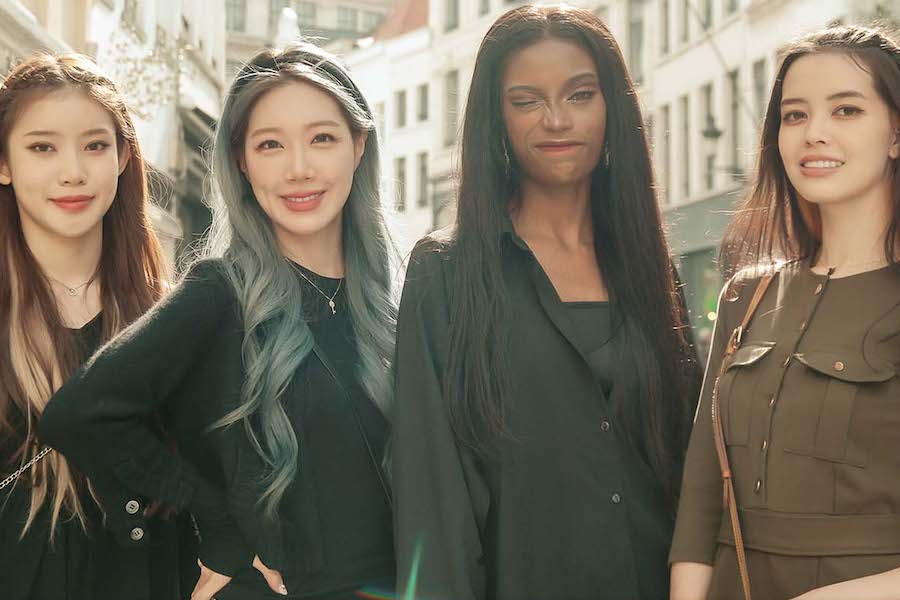 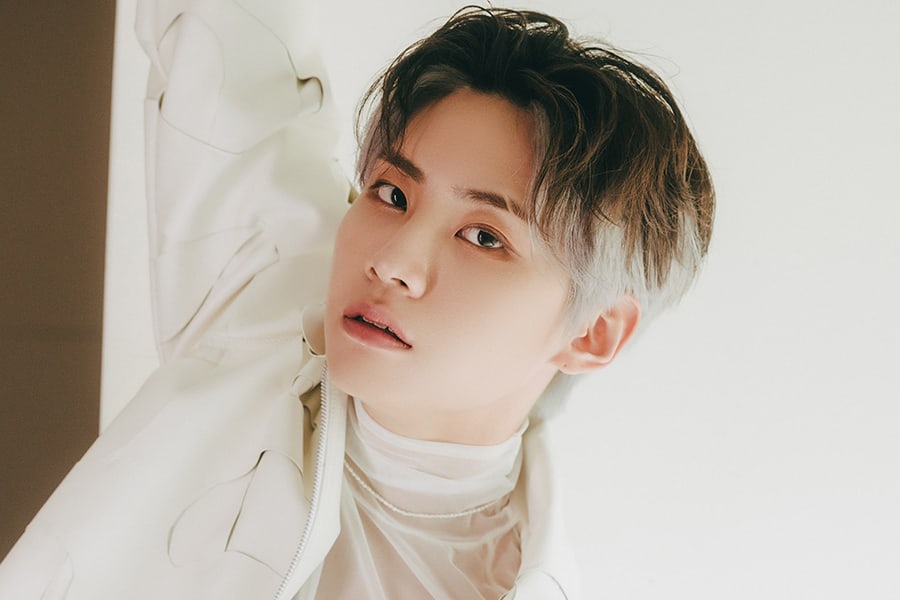 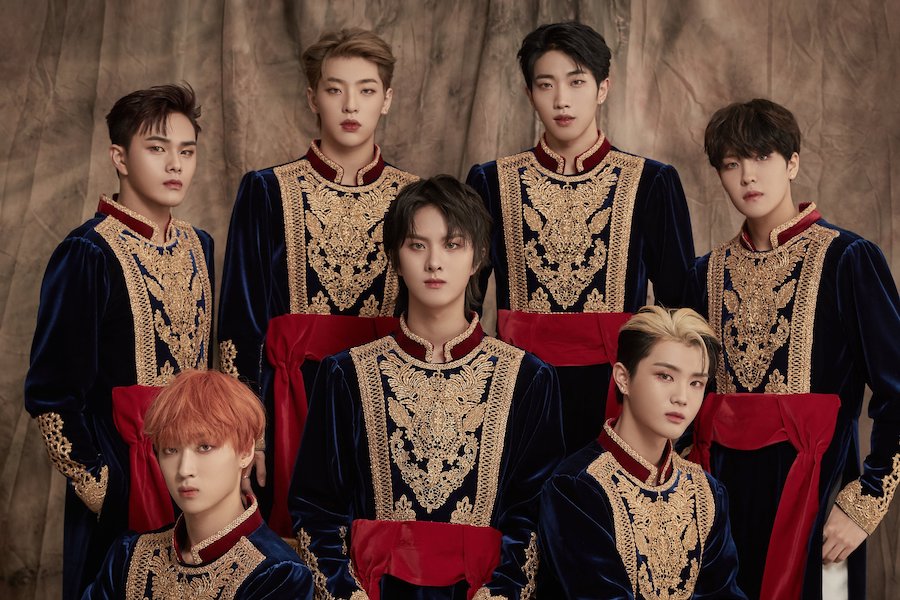 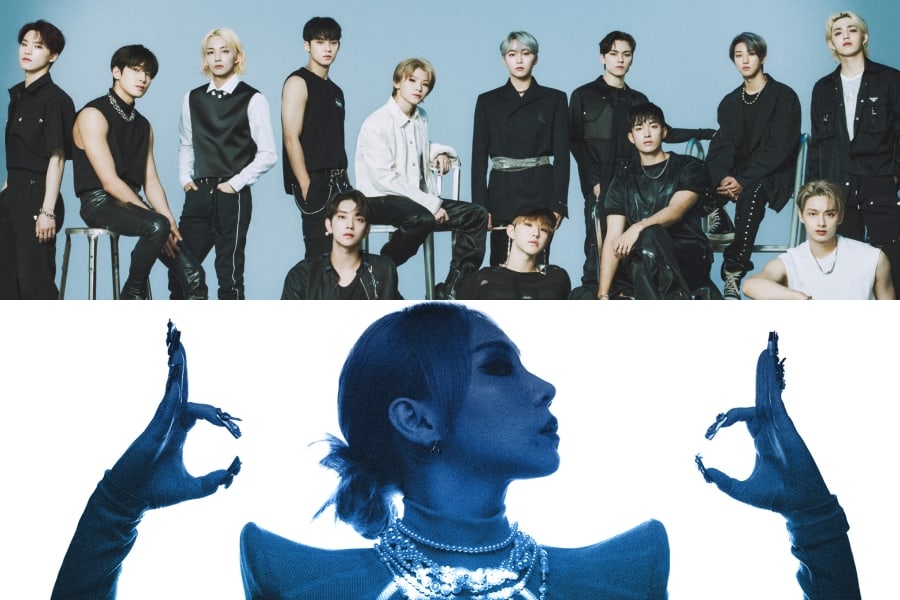 Which October releases are you excited for?