On October 1, the highly-anticipated drama released new stills of Joo Ji Hoon in character as the daring Kang Hyun Jo. A former army officer who graduated from military academy, Kang Hyun Jo seems to be right at home in the wilderness. Even as he scales dangerous heights, the rookie ranger looks composed and steady as he keeps his eyes on the rocks below his feet. However, the photos raise the question of what Kang Hyun Jo is searching for that requires him to climb such a dangerous route. 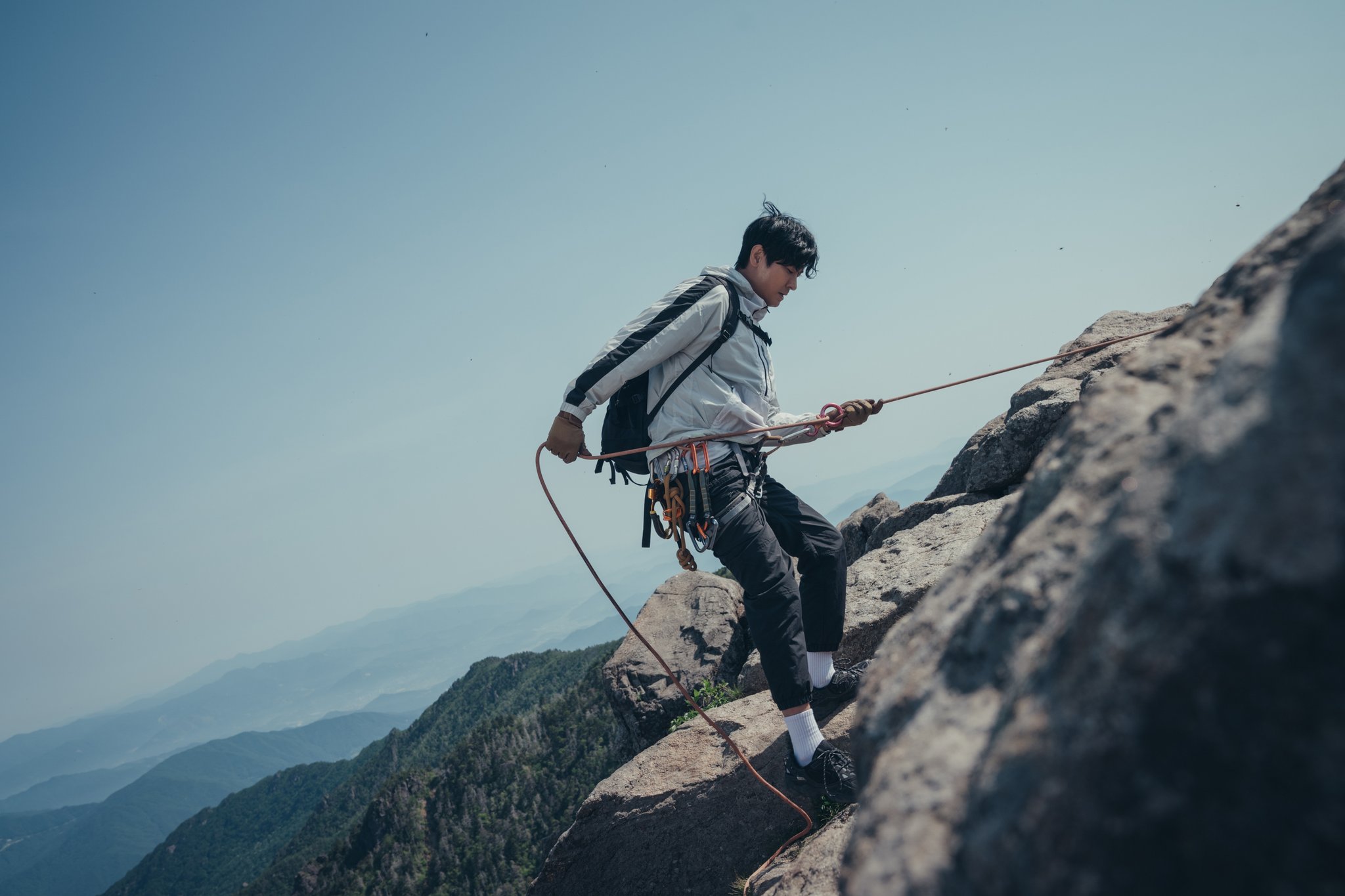 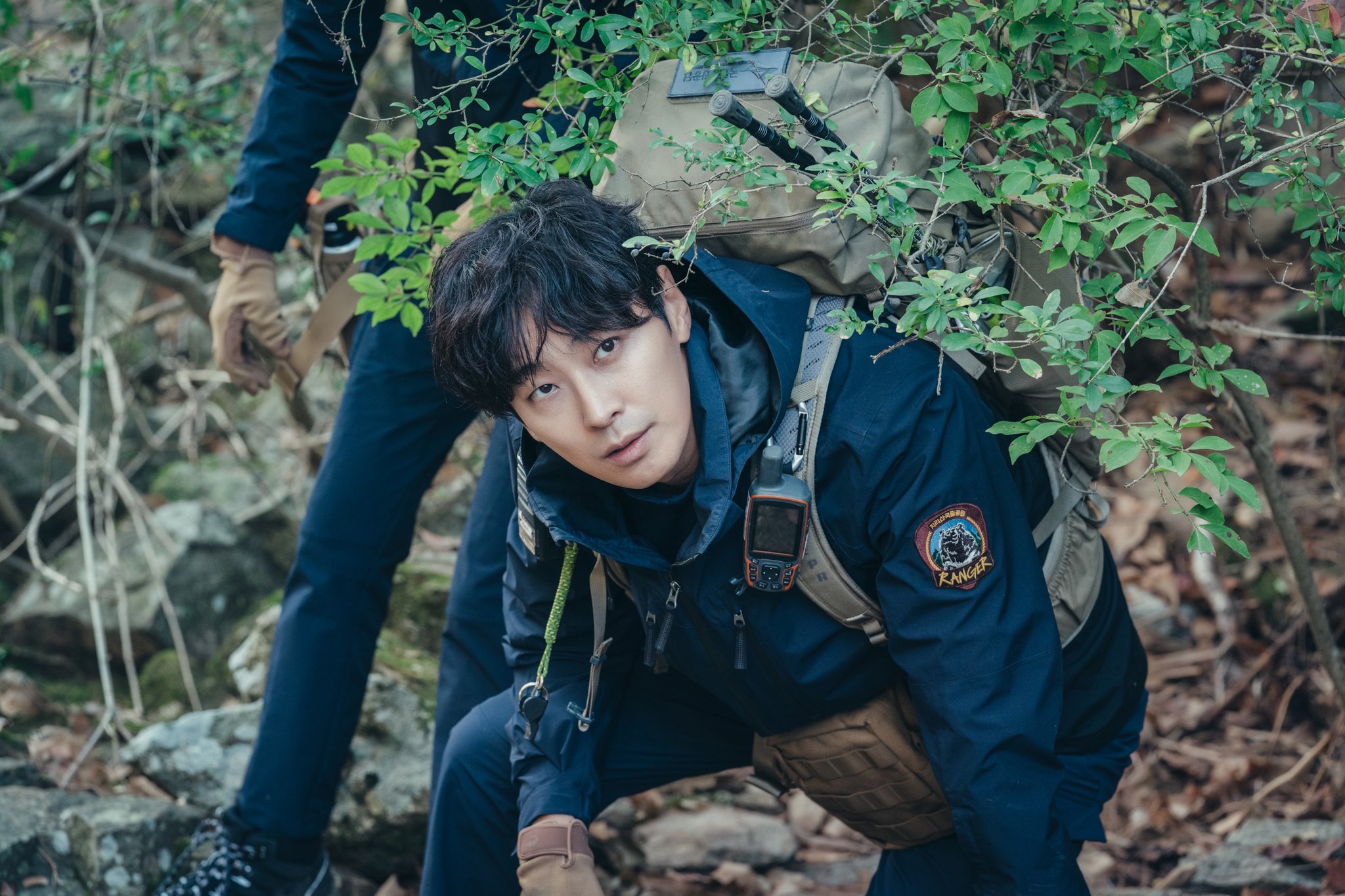 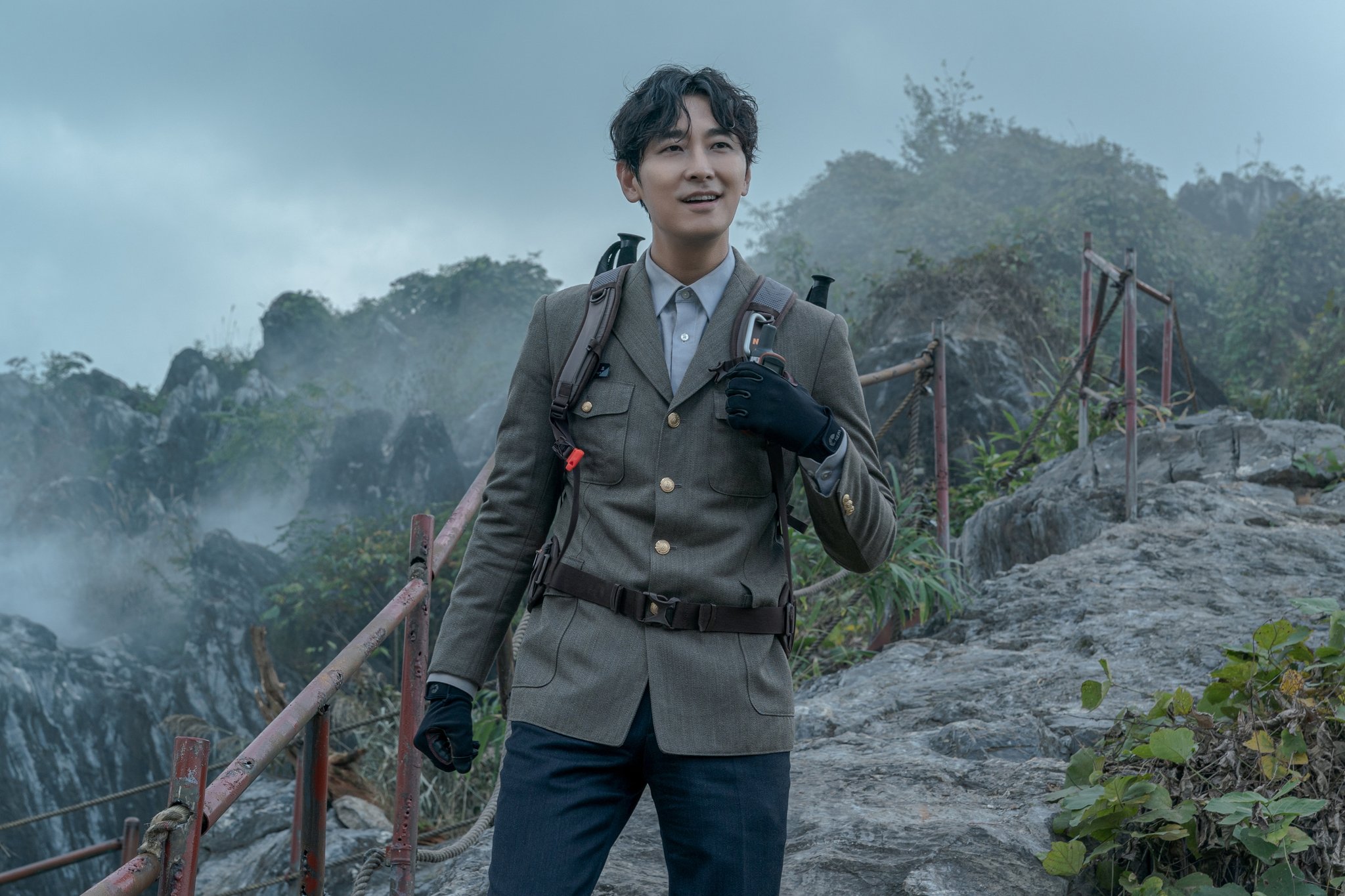 Meanwhile, another photo captures Kang Hyun Jo at the summit of Jirisan, the second-highest mountain in South Korea.

The producers of “Jirisan” commented, “Kang Hyun Jo is a charming character who couldn’t be pulled off if it weren’t Joo Ji Hoon playing him. Please look forward to Joo Ji Hoon’s powerful, three-dimensional performance, which is not defined by any one side.”

Joo Ji Hoon
Jirisan
How does this article make you feel?