“Secret Royal Inspector & Joy” is a historical comedy investigation drama about a young gourmand named Ra Yi Eon, who becomes a secret royal inspector against his will, and a divorced woman named Kim Jo Yi, who is searching for happiness. 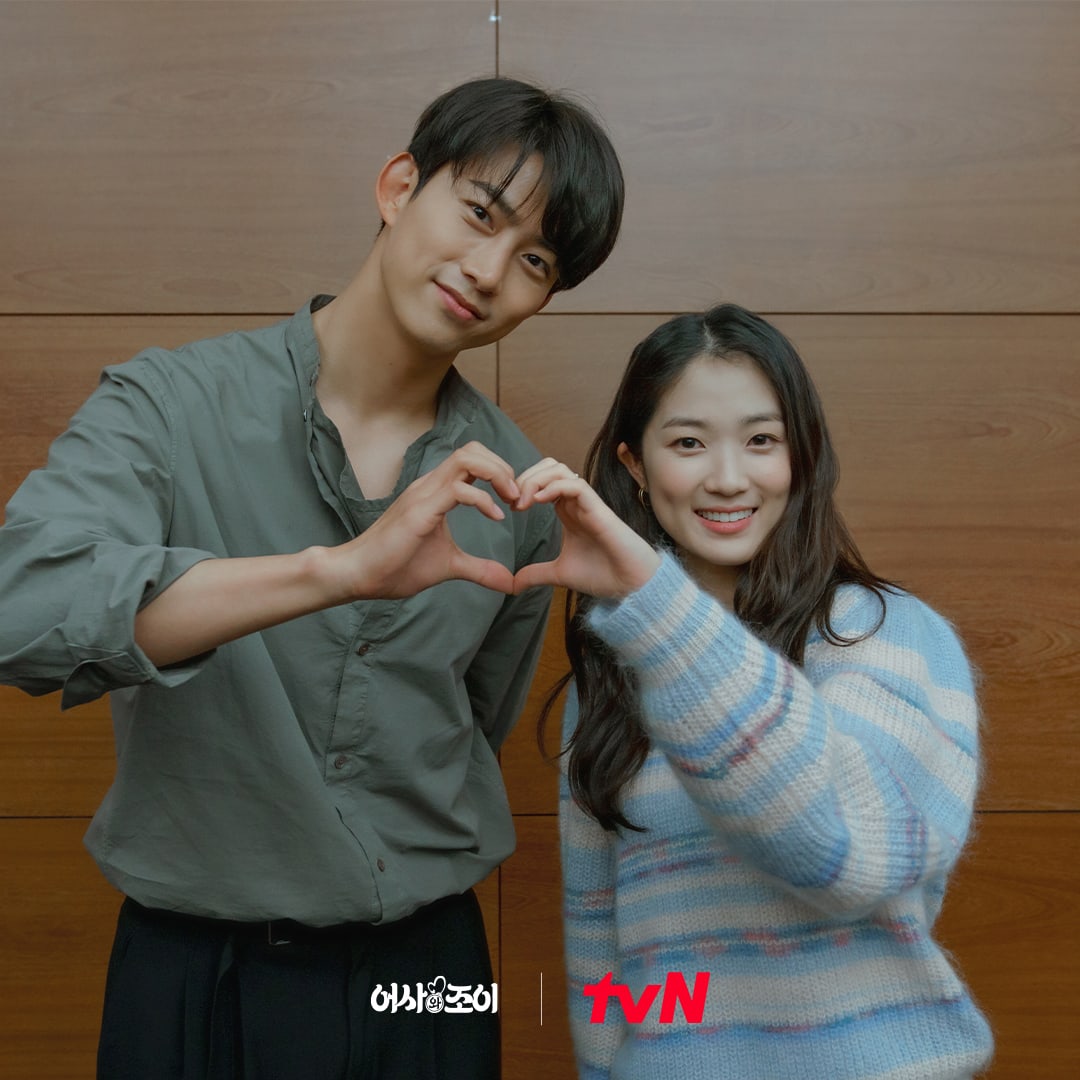 Taecyeon’s character, Ra Yi Eon, wants nothing more than to open a small dumpling shop outside the capital, where land is cheap. But his sharp mind gets him through the state examination and even secures him a coveted government official position. Uninterested in his job, he prefers to get off work as fast as possible and laze around at home. At the reading, Taecyeon perfectly captured the balance between his character’s sly and happy-go-lucky demeanor and his occasional sharp charisma. He said, “I’ll prepare well and greet everyone with a good image and a fun drama. I ask for everyone’s love and support.” 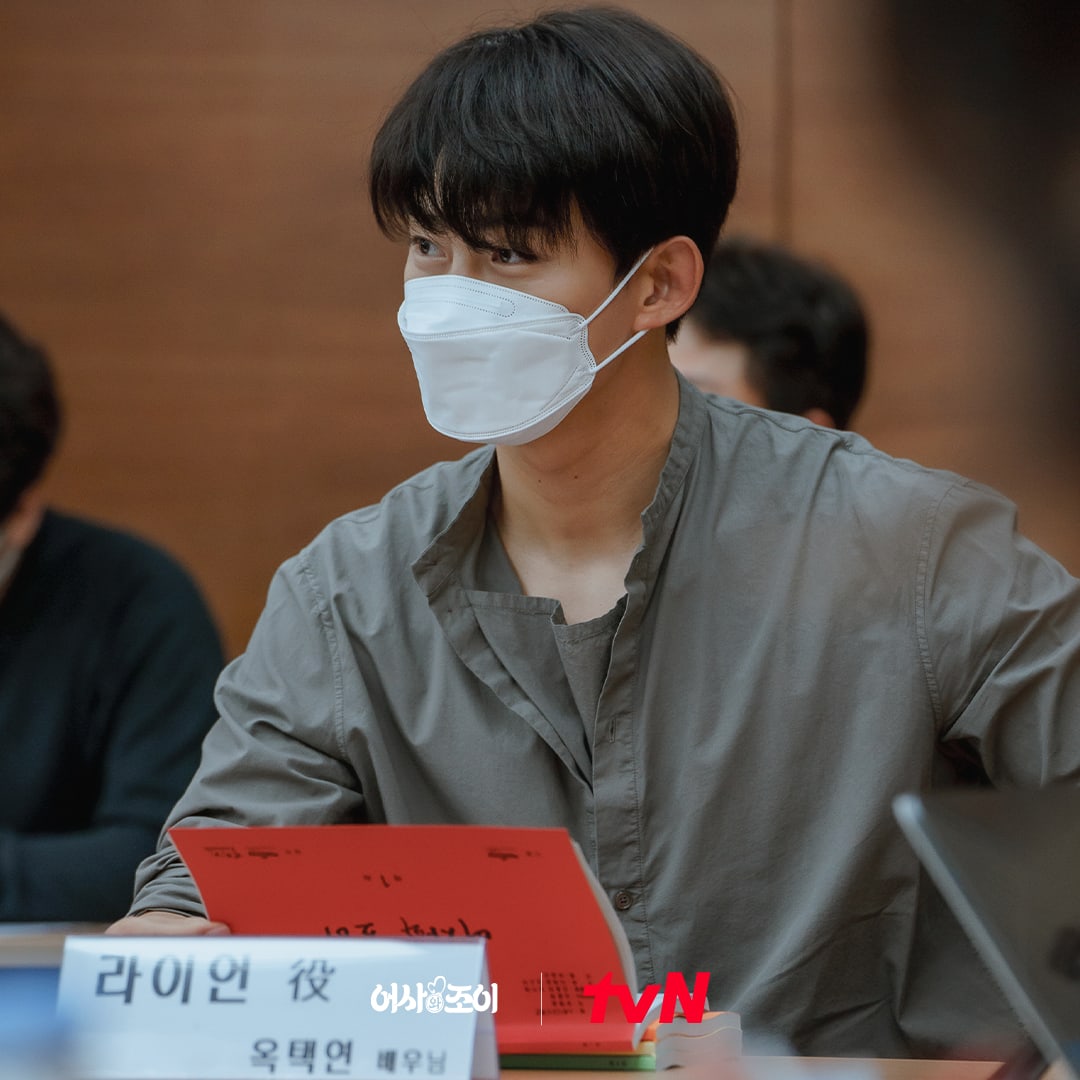 Kim Jo Yi is an unconventional Joseon-era woman who thinks that getting divorced isn’t a big deal. Three years ago, she married a gambling addict and mama’s boy, and after a rocky marriage, divorced him. She is decisive and confident and has a lovable and relatable appeal. Kim Hye Yoon said, “Please look forward to Jo Yi’s confidence and vivacity, as well as the chemistry between the actors. I’d appreciate it if you showed us your love.” 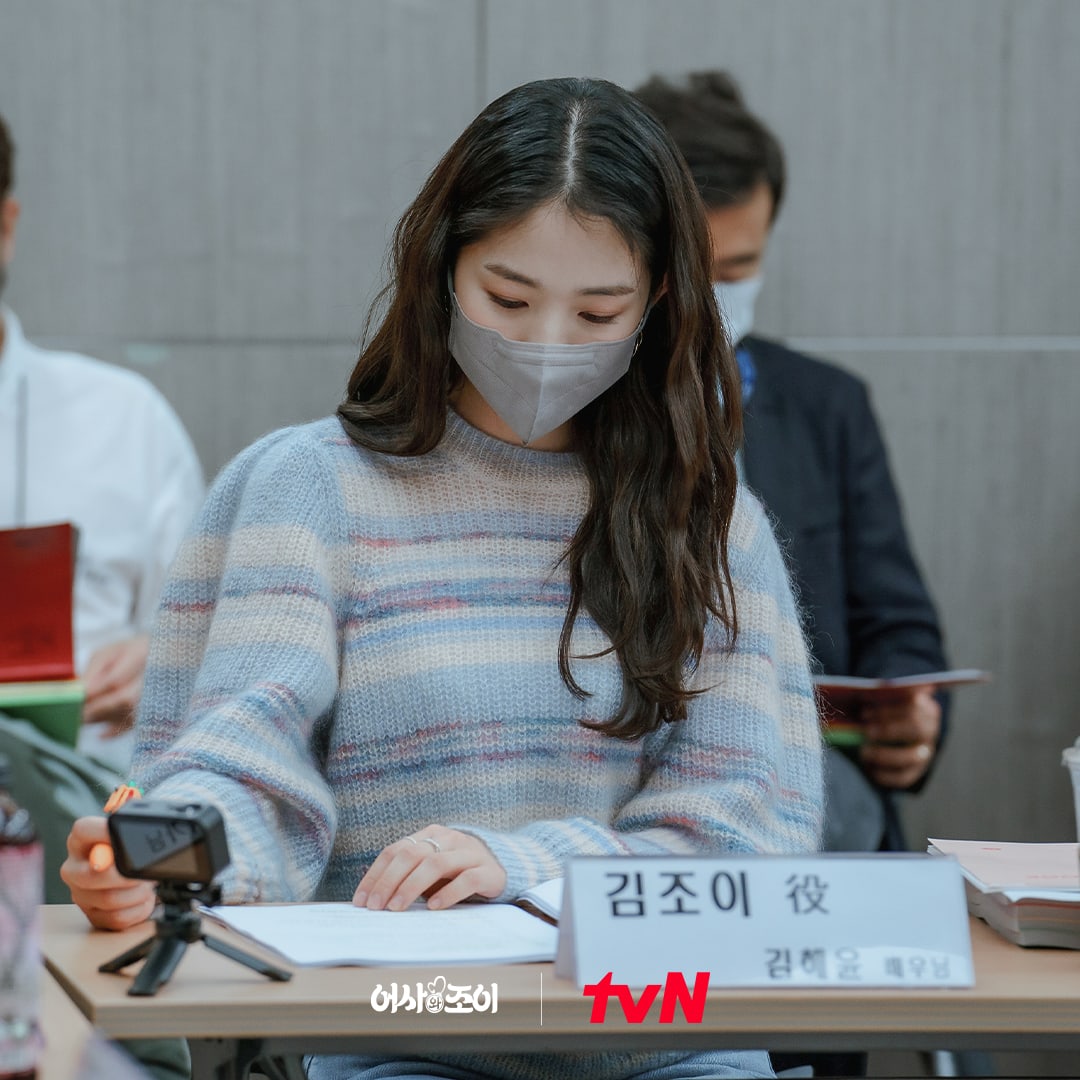 Lee Jae Kyoon plays Park Tae Seo, the son of the concubine of the prime minister. His uncertain social position is an obstacle to his career ambitions. Bae Jong Ok plays Deokbong, a woman from the Baekjeong social class who takes care of women and children who have nowhere else to go. Jung Bo Suk plays Park Seung, the prime minister, who wields the true power among the noble families. 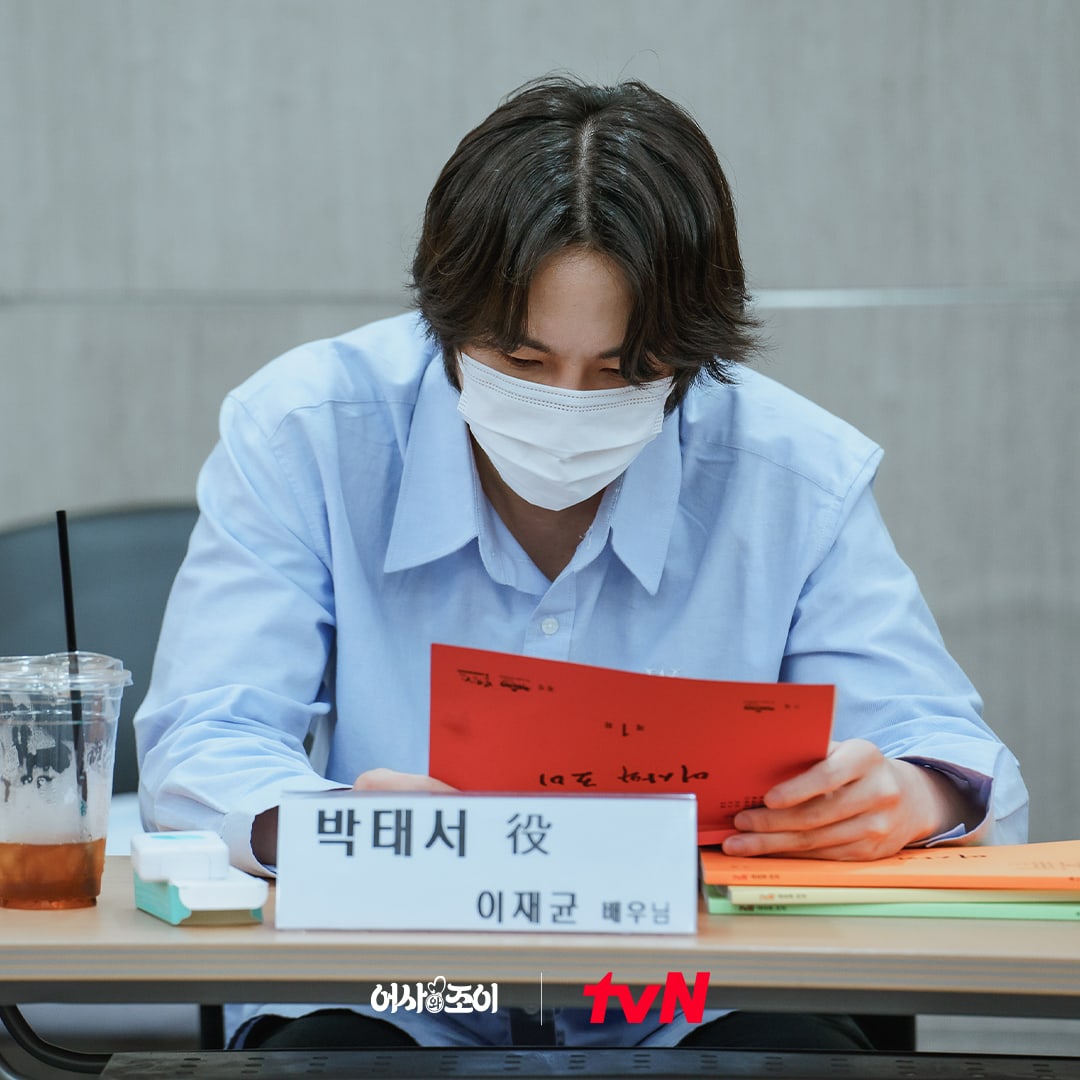 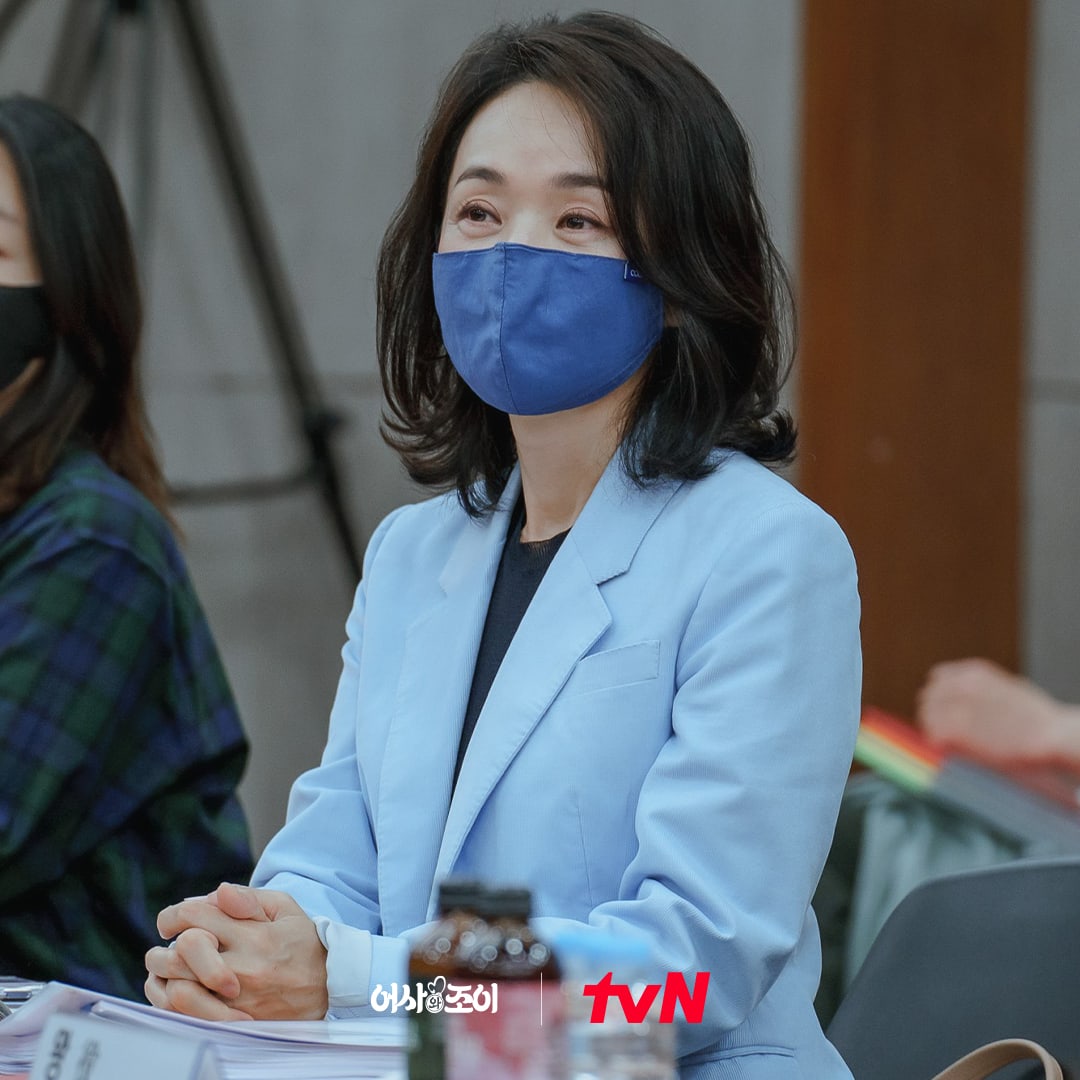 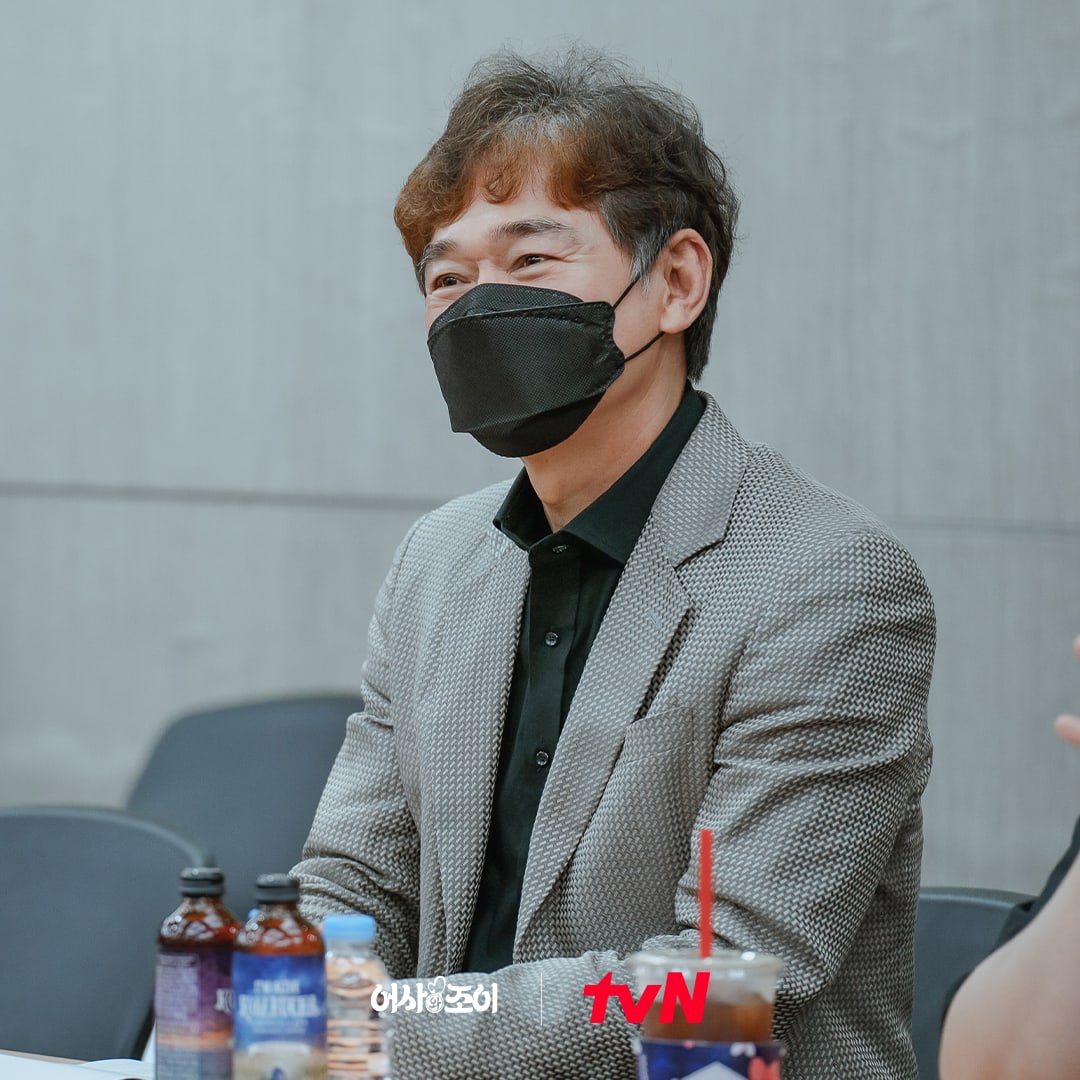 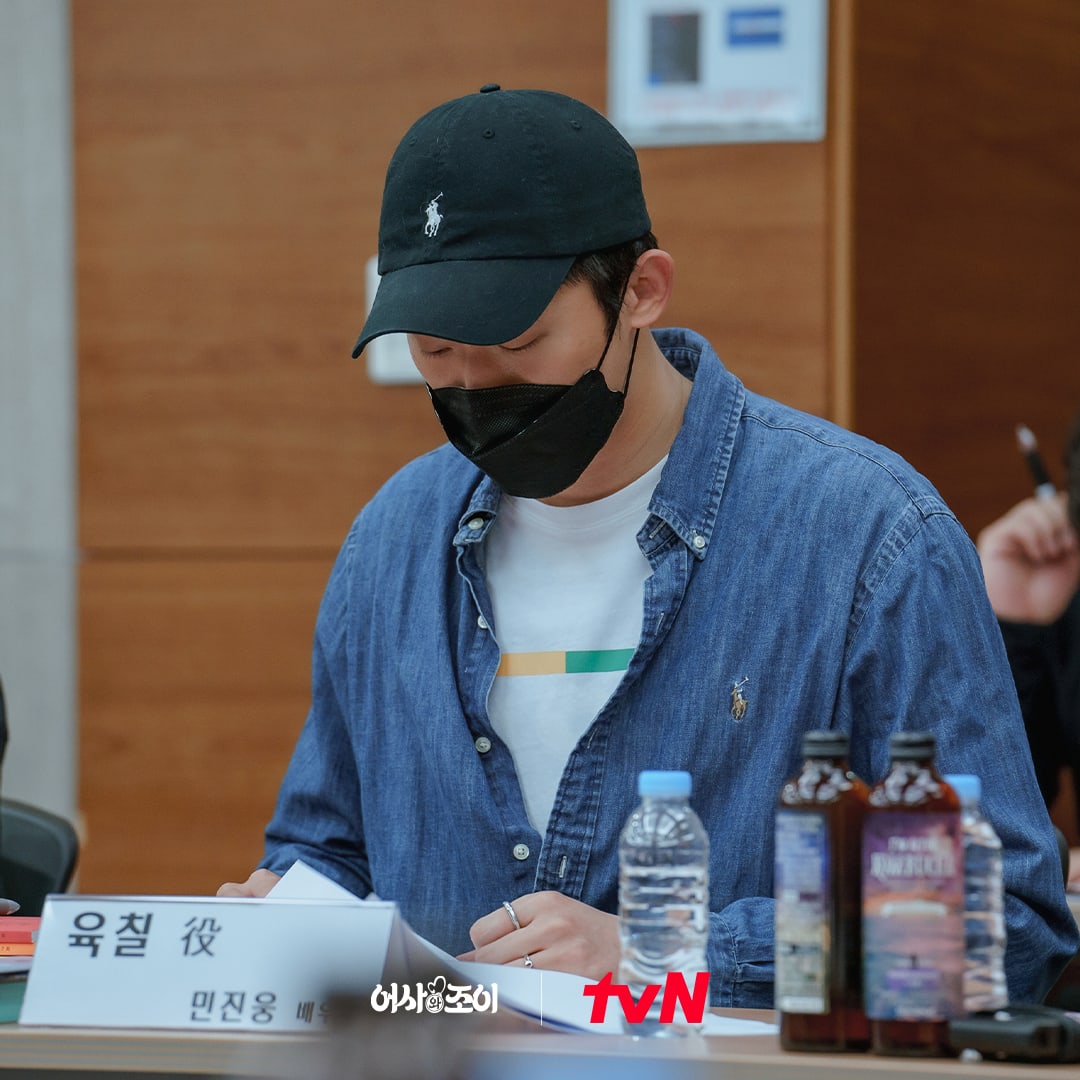 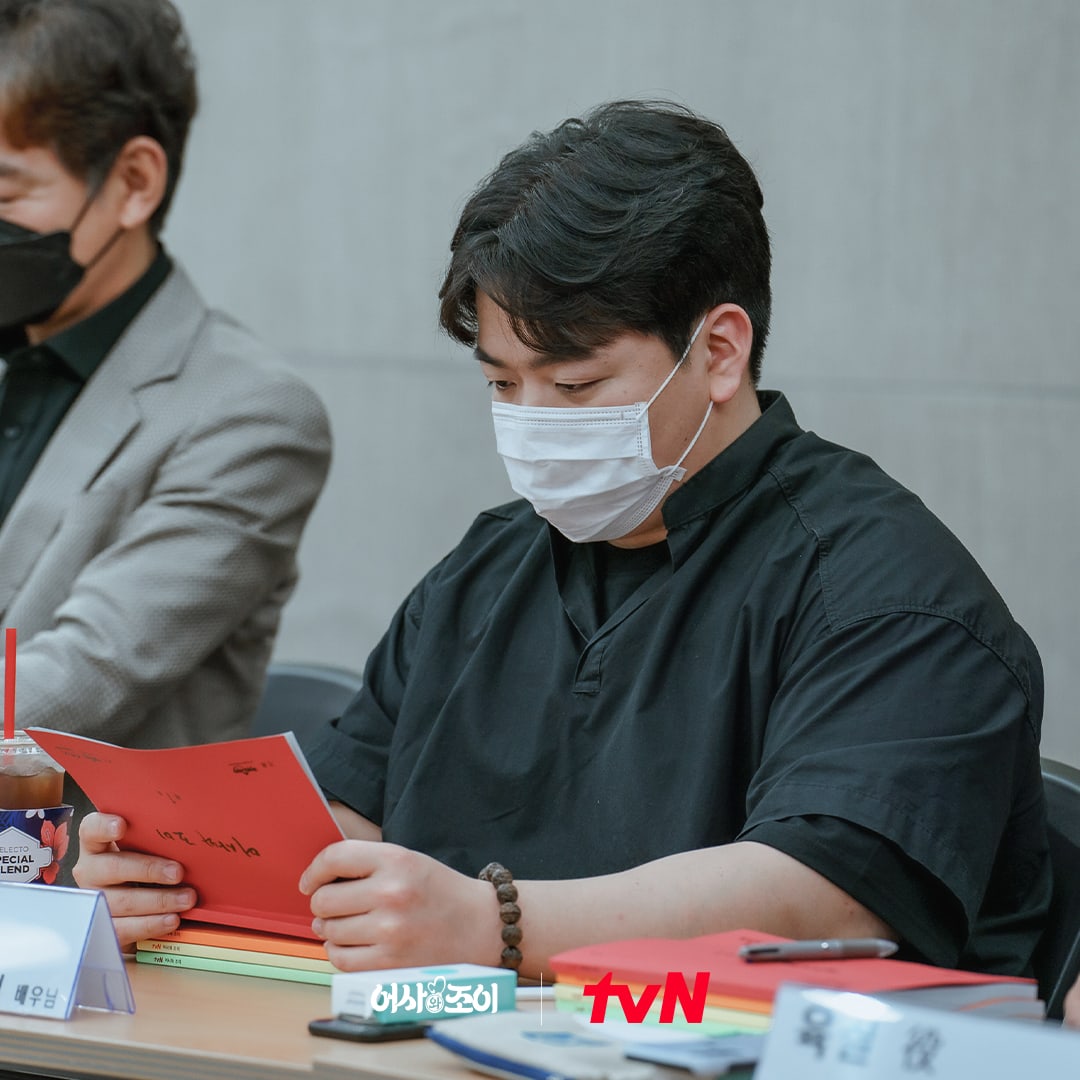 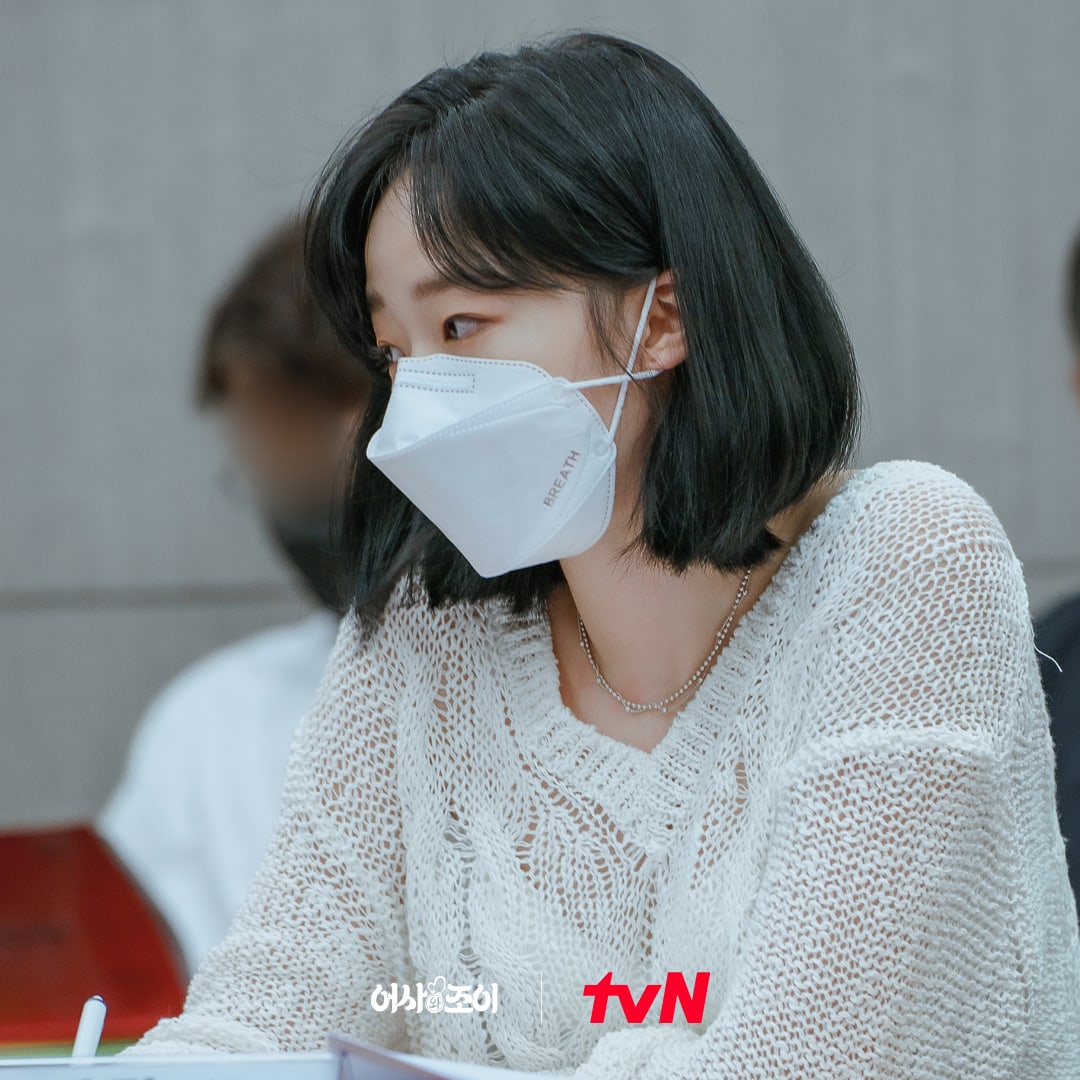 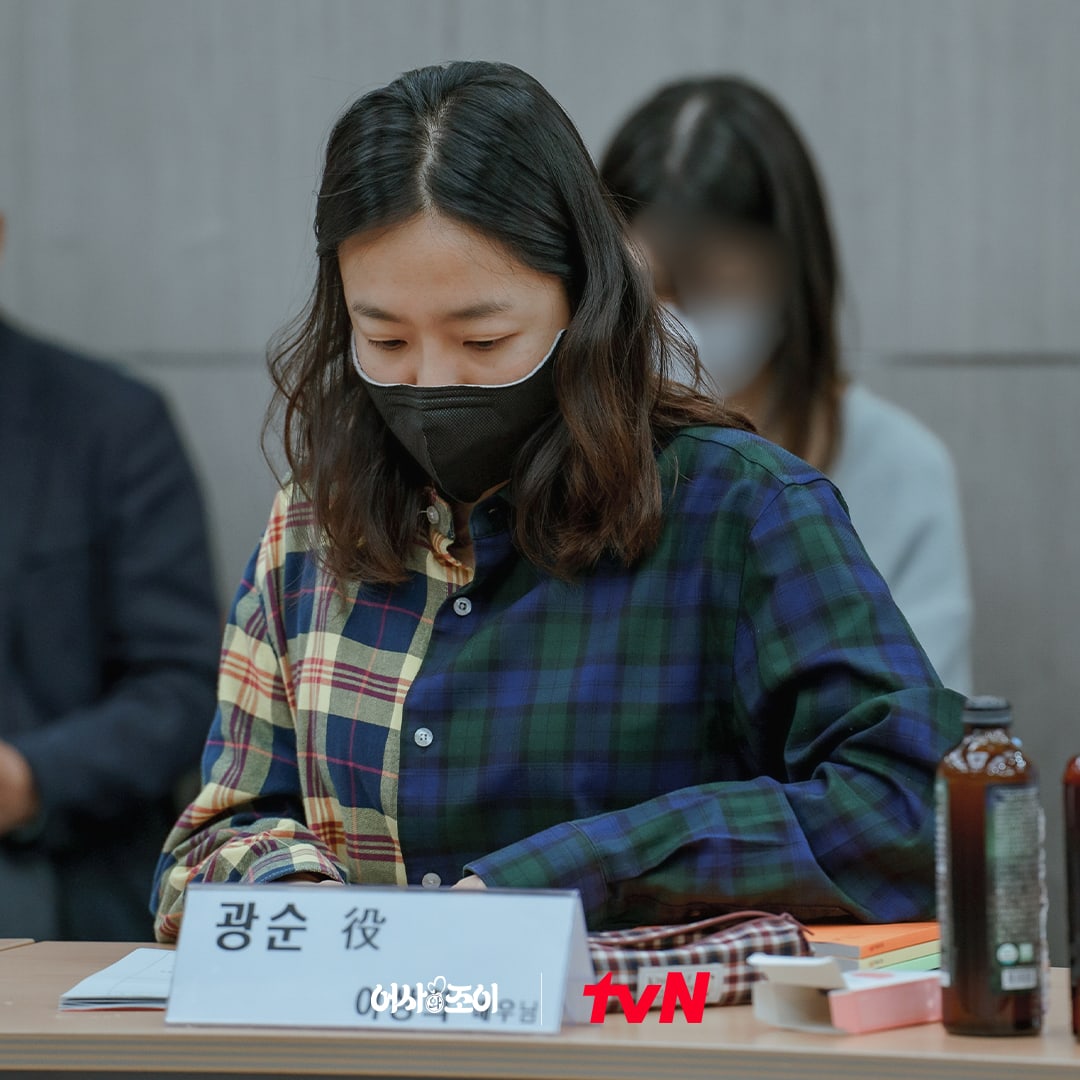 “Secret Royal Inspector & Joy” premieres in November and will be available on Viki. Check out a teaser here!