11 K-Drama Premieres To Look Forward To In October

Ready for some more K-dramas to add to your watchlist? 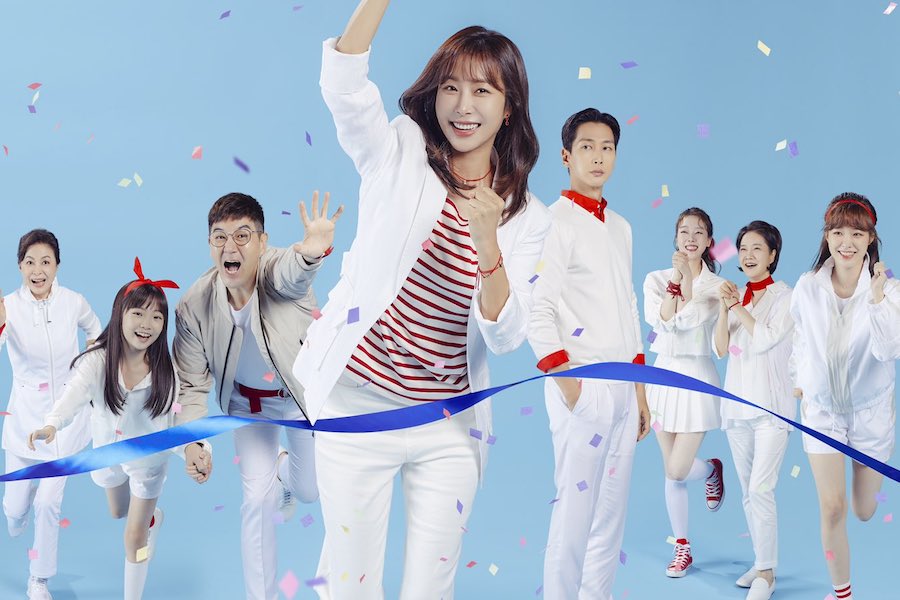 “The All-Round Wife” is about a woman who is trying to upgrade her life by buying a house in Gangnam but realizes that the people living in the home are the actual source of happiness. Han Da Gam plays Seo Cho Hee, who has been working as an account executive of an advertising agency for 12 years and dreams of living in Gangnam for her family’s future. 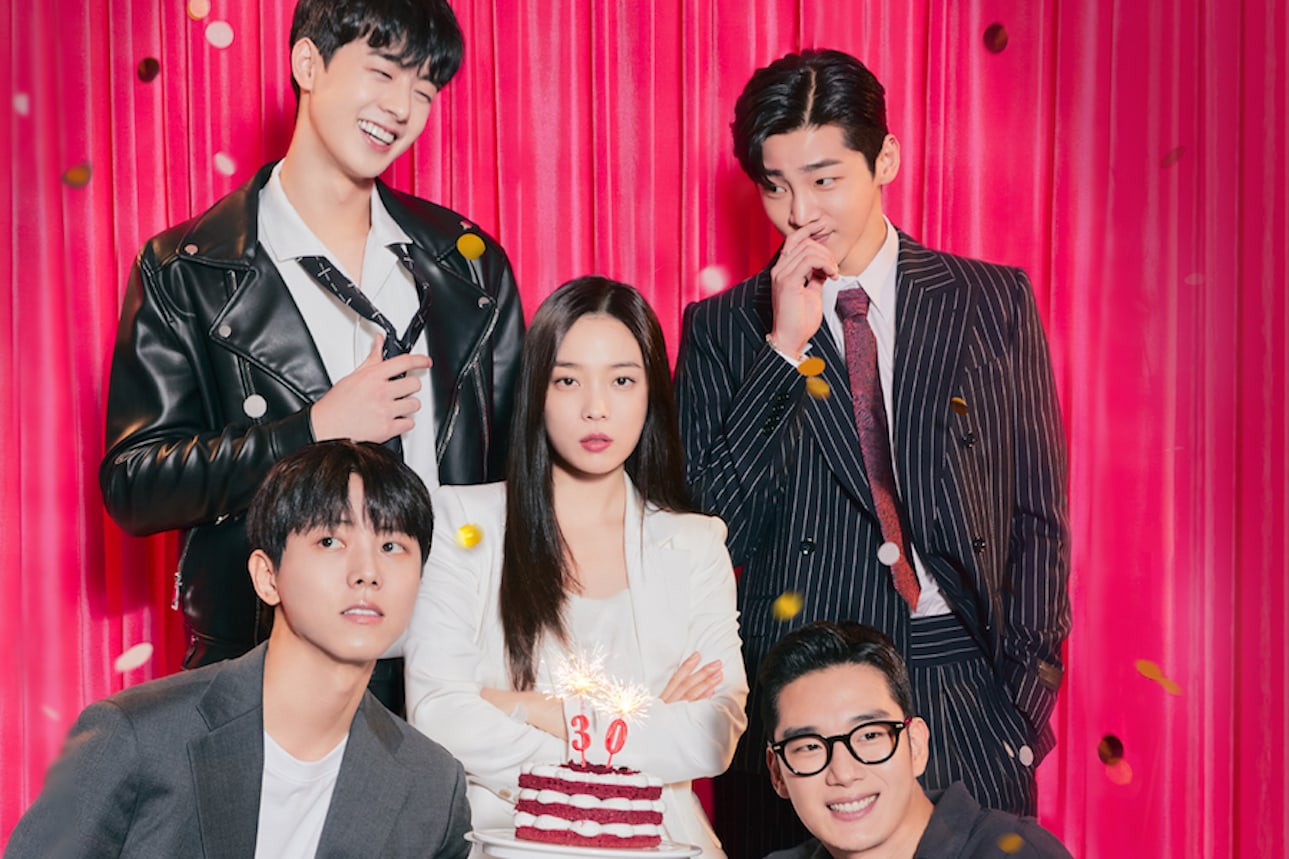 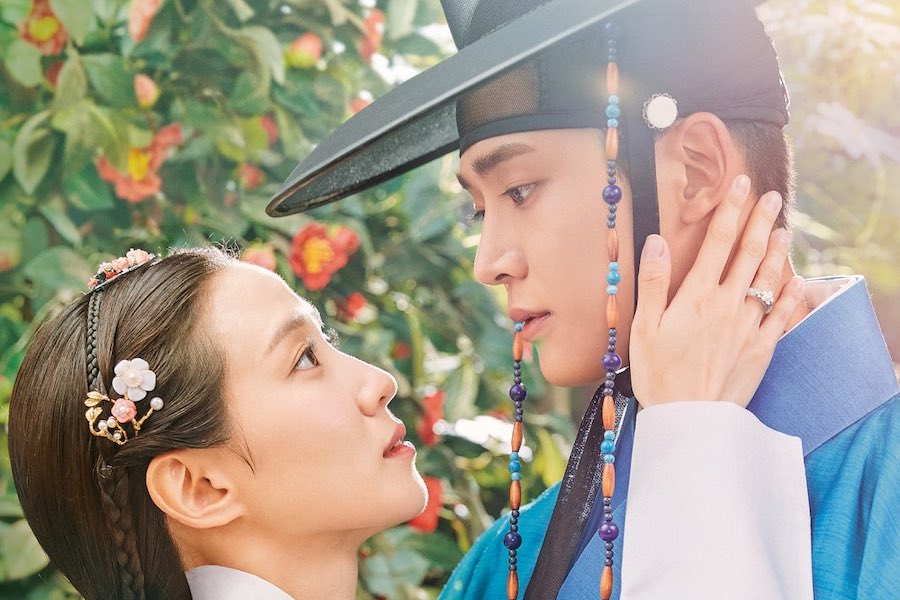 Based on a manhwa (Korean comic), “The King’s Affection” is a romance drama about a crown prince, who is actually a woman in disguise as a man, and the crown prince’s teacher. Park Eun Bin stars as Crown Prince Lee Hwi, the woman in disguise who was abandoned as a child for being female, while SF9’s Rowoon stars as Lee Hwi’s teacher Jung Ji Woon. Watch a teaser here! 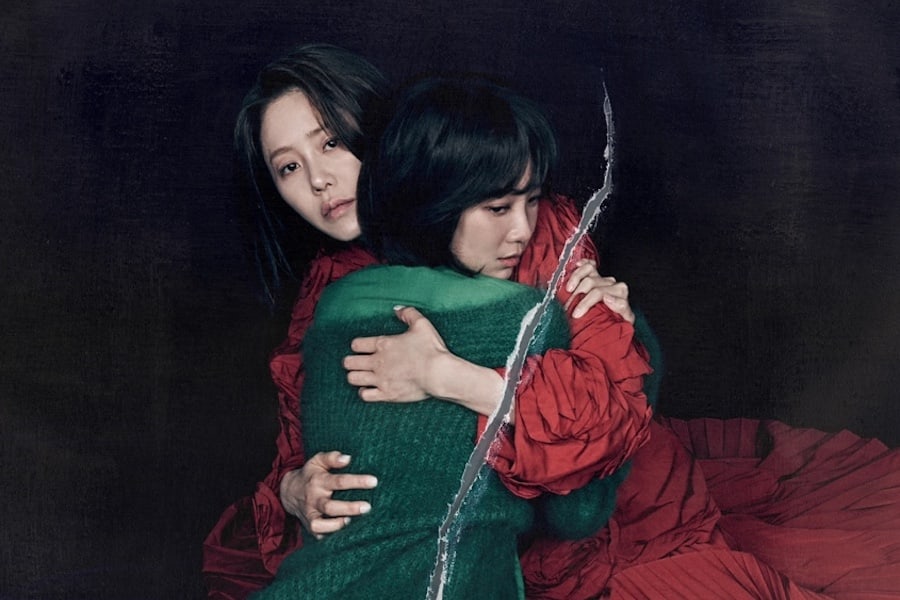 “Reflection of You” is about Jung Hee Joo (Go Hyun Jung), who grew up in poverty. She now lives a successful life with a happy and well-off family, but she still harbors feelings of emptiness about the time that has passed. Shin Hyun Been is Goo Hae Won, who grew up with a beautiful youth but is deeply hurt from her brief meeting with Jung Hee Joo, and she discovers that the wound only continues to fester as time passes. Watch teasers here! 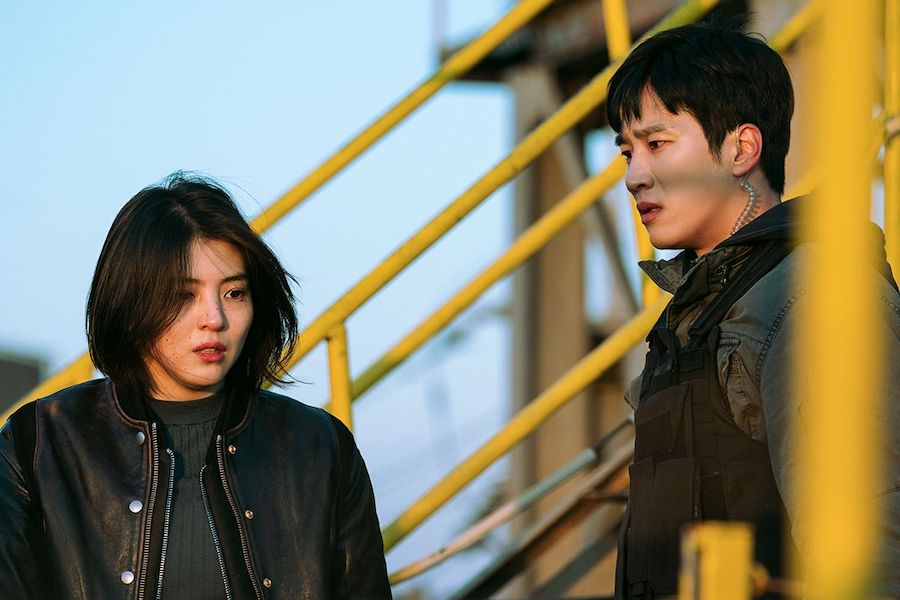 “My Name” tells the story of Yoon Ji Woo (Han So Hee), a woman who joins an organized crime ring and, under their direction, infiltrates the police as an undercover agent in order to learn the truth behind her father’s death. Park Hee Soon plays her father’s longtime friend and mob boss Choi Moo Jin, while Ahn Bo Hyun is Jeon Pil Do, a police detective who becomes Yoon Ji Woo’s partner when she joins the force. Watch a teaser here! 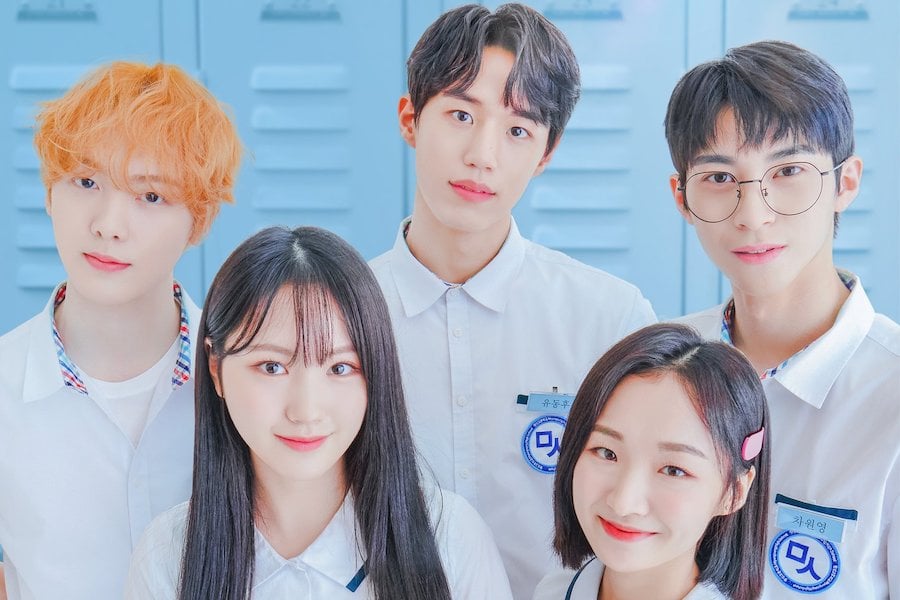 “Your Playlist” is a web drama with a new concept that is centered around a secret composer, fans, and friends. The playlist of each episode will represent the story that will be told. ASTRO’s Sanha plays a popular idol who transfers to Myungsung High School and falls for the class representative Ha Eun (Sumin), not hesitating to express his feelings for her. 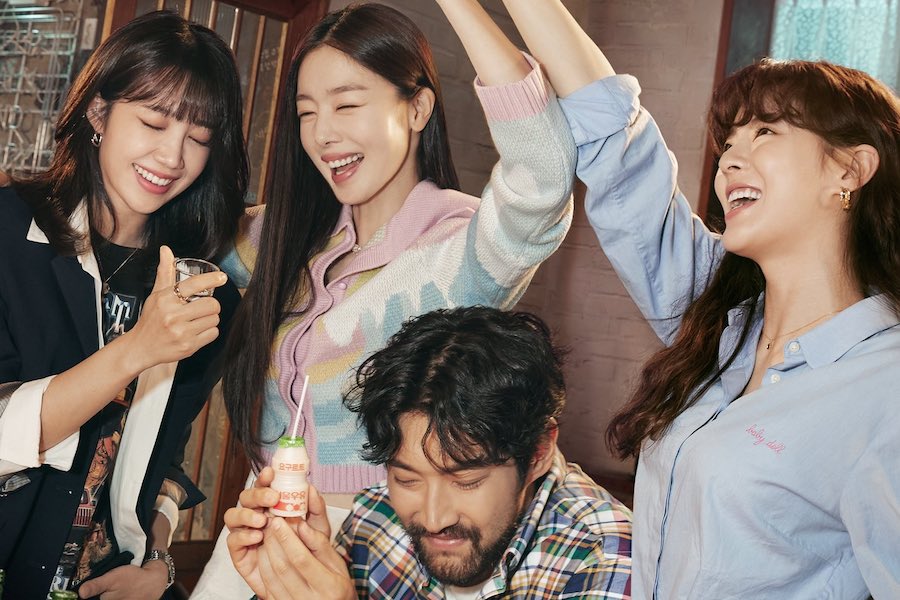 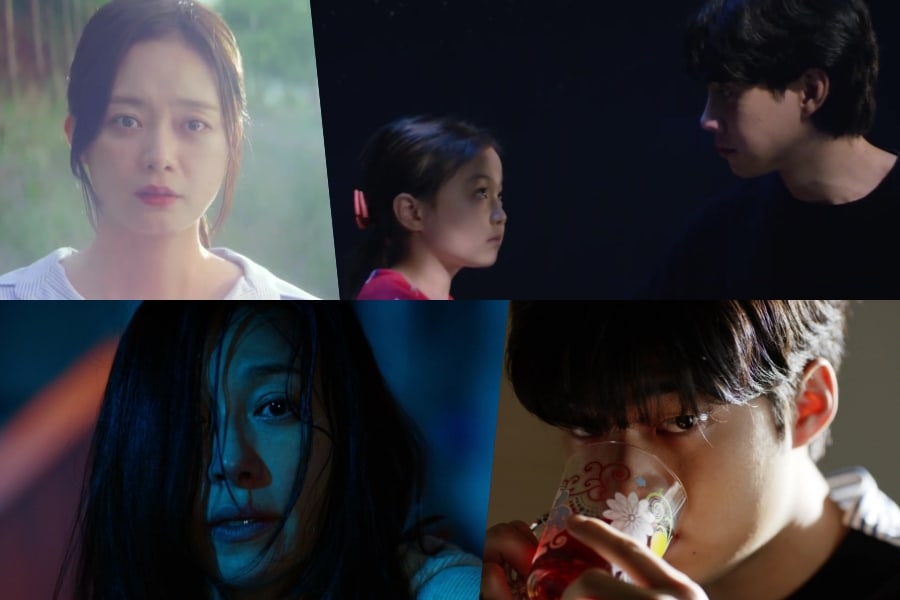 For its annual Drama Special, KBS broadcasts a collection of short dramas that are one episode each. “2021 KBS Drama Special” will feature a total of 10 projects including four TV films that are 90 minutes each in addition to the usual short dramas. Two of the projects will be airing in October.

“Hee Soo” is about a bereaved married couple (Jun So Min and Park Sung Hoon) mourning the loss of their young daughter—and what happens when they struggle to cope with her passing. “F20” is a psychological thriller about two neighbors who are both mothers of sons with schizophrenia. Watch a teaser for “Hee Soo” here! 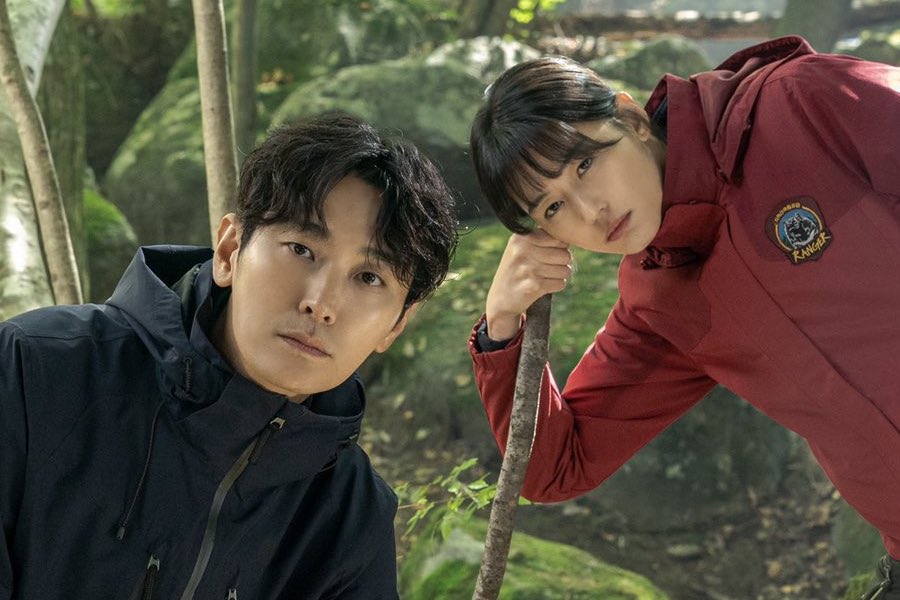 “Jirisan” stars Jun Ji Hyun as Mount Jiri’s top ranger Seo Yi Kang and Joo Ji Hoon as the rookie ranger Kang Hyun Jo, who is also hiding an unspeakable secret. The drama follows the incidents that occur at the national park when the two begin to dig up the truth behind a mysterious accident that occurred on the mountain. They are both rangers who protect the mountain and rescue lost climbers, but digging deeper reveals two individuals with very different intentions. Watch a teaser here! 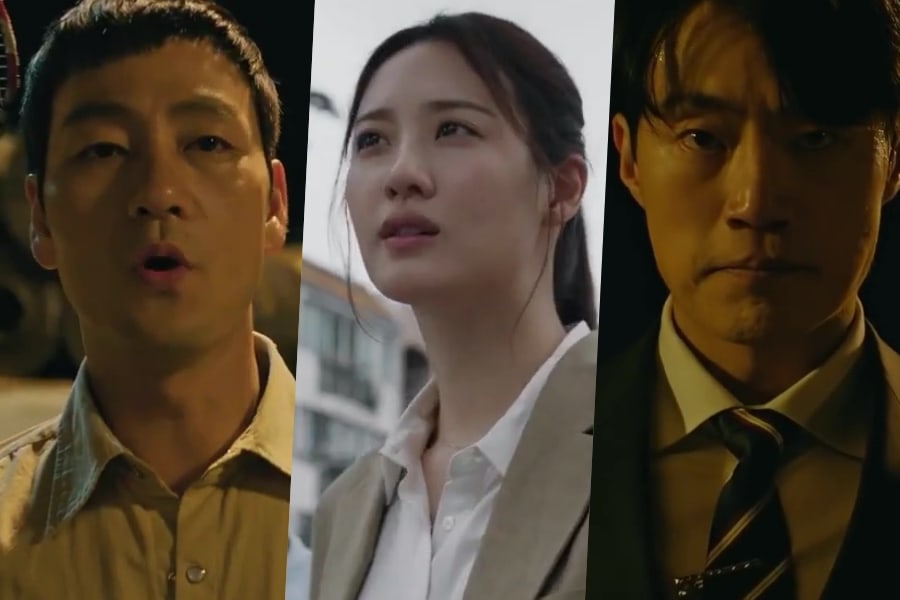 “Chimera” is a mystery drama about a violent crimes detective named Jae Hwan (Park Hae Soo), a criminal profiler named Yoo Jin (Claudia Kim), and a surgeon named Joong Yeob (Lee Hee Joon) who come together for their own reasons to uncover the truth behind Chimera, a serial killing case that recently restarted after 35 years. Watch a teaser here! 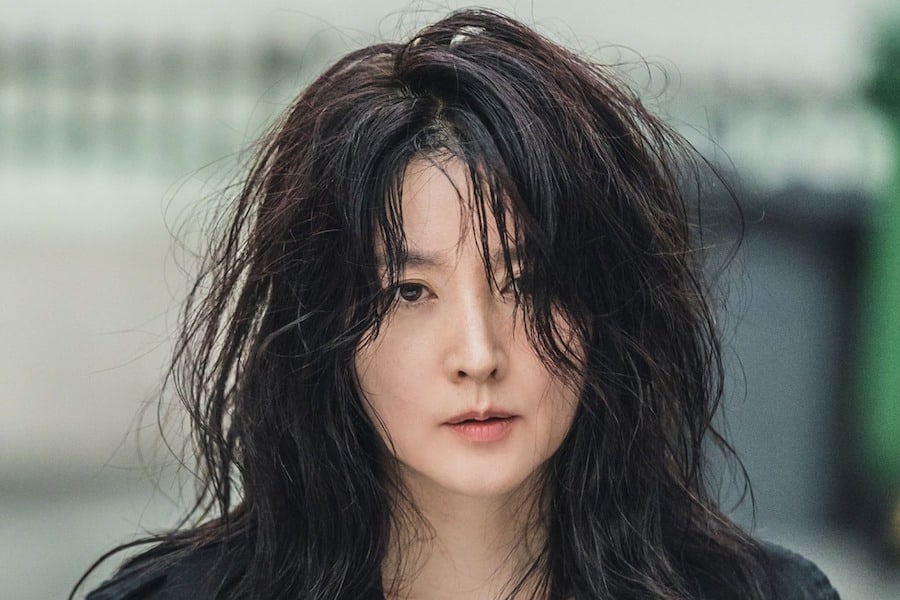 “Inspector Koo” is a comedy-mystery drama about Lee Young Ae as Koo Kyung Yi, who used to be a police officer but became a recluse after the death of her husband. Despite no longer being a police officer, Koo Kyung Yi enjoys solving cold cases for the thrill of it, and she winds up facing off against a female college student who is secretly a serial killer when she begins investigating a mysterious murder case. Watch a teaser here!