The poster’s caption intriguingly reads, “Someone is sending me a signal from the top of that mountain…” 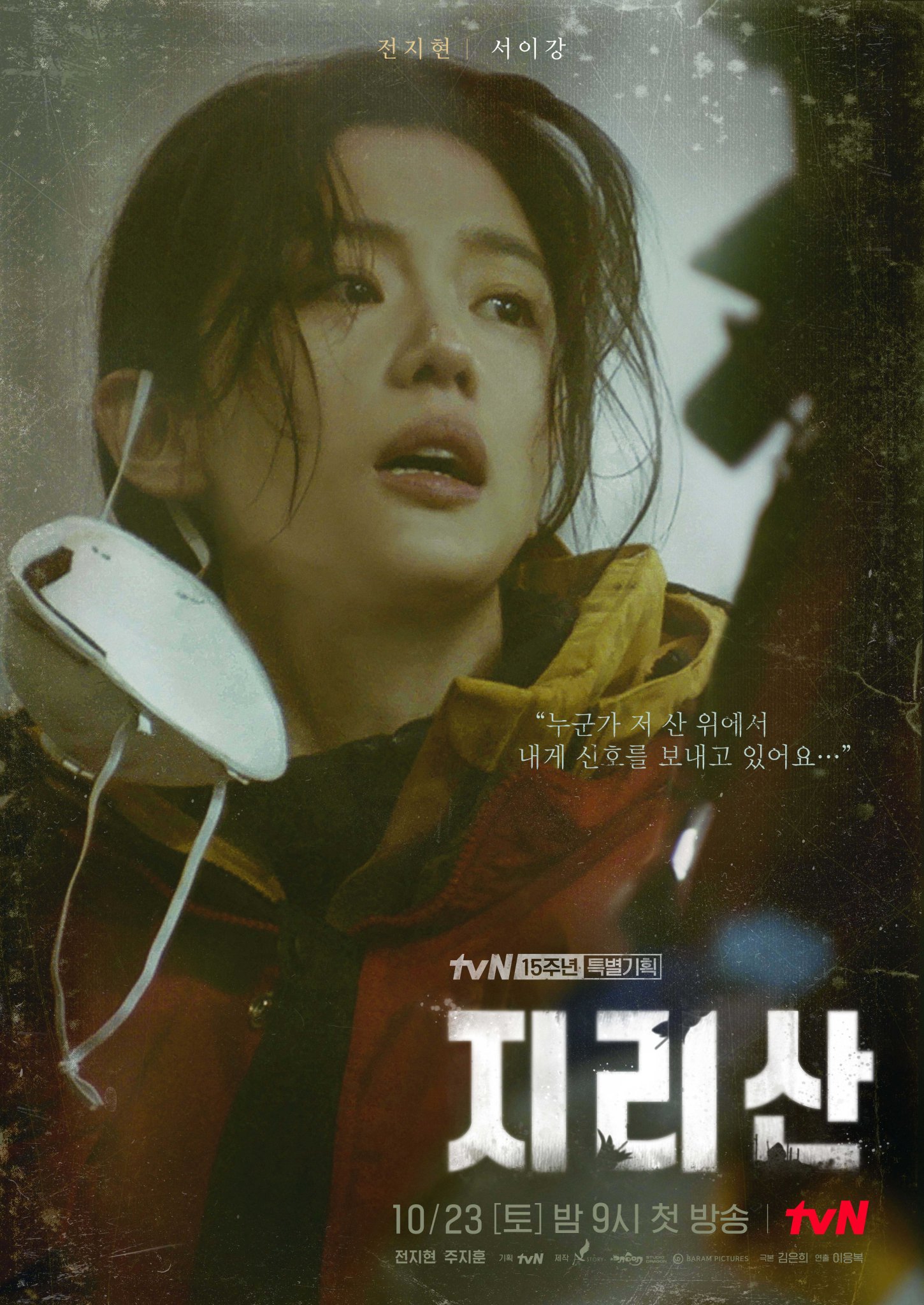 Meanwhile, Joo Ji Hoon’s poster features the determined Kang Hyun Jo lost in thought as the caption reads, “That person is alive, I’m sure of it.”

The mysterious caption raises the question of how the rookie ranger can be so certain of the unnamed person’s survival—and what exactly Kang Hyun Jo is hiding behind his slightly sorrowful gaze. 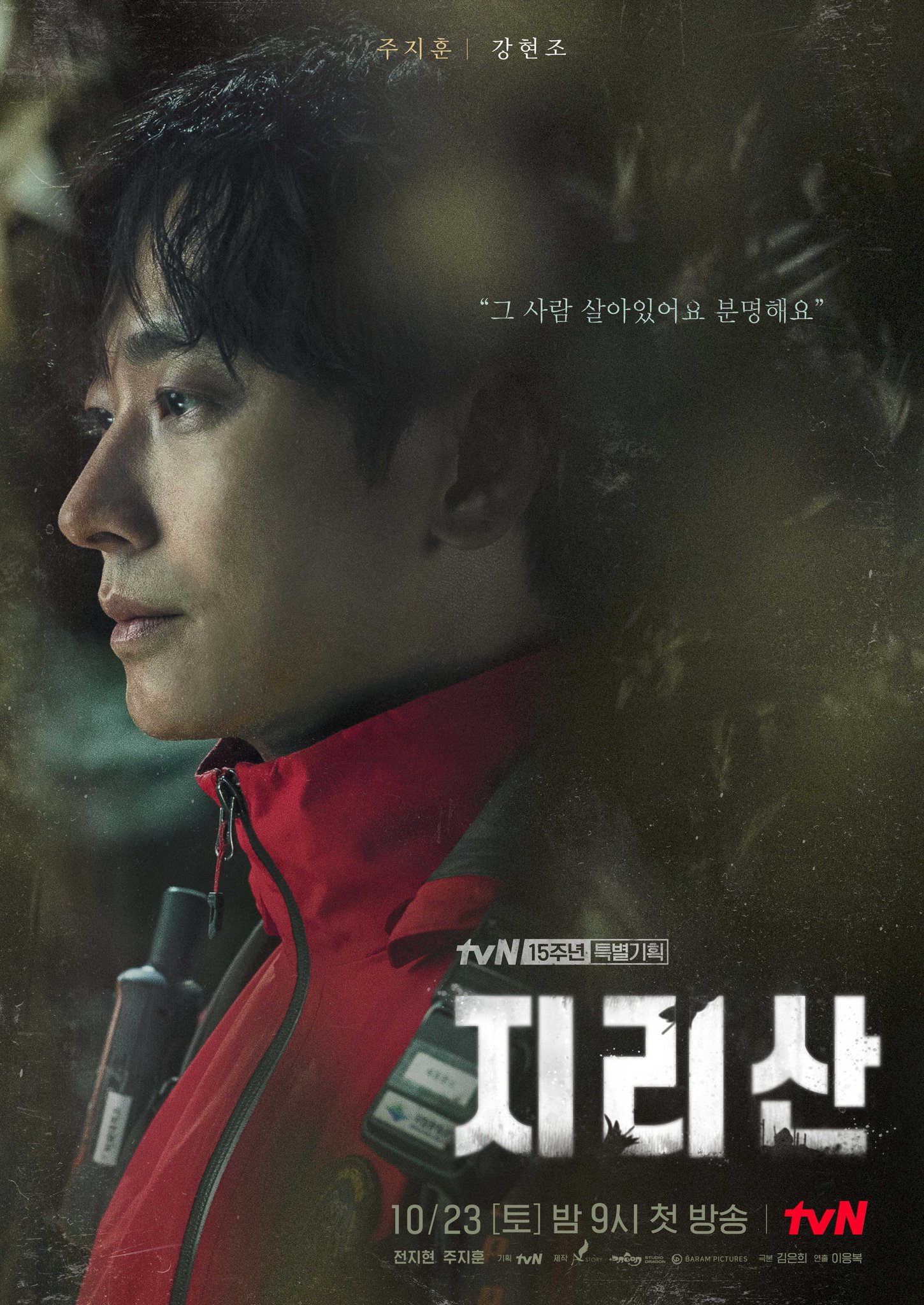