Cha Seung Won has shared his thoughts on his upcoming drama “One Ordinary Day” (previously known as “That Night”)!

A remake of BBC’s “Criminal Justice,” “One Ordinary Day” will star Kim Soo Hyun as Kim Hyun Soo, an ordinary college student whose life is turned upside down when he suddenly becomes the prime suspect in a murder case. Cha Seung Won will star as Shin Joong Han, a lawyer who barely passed the bar exam and is the only person who reaches out to help Kim Hyun Soo—while never asking him about the truth of what happened that fateful night.

In stark contrast to his suave image as one of Korea’s most fashionable actors, Cha Seung Won will be making a dramatic transformation to play the shabby third-rate lawyer Shin Joong Han, who only cares about money. In order to portray the character as convincingly as possible, for the first time in his acting career, Cha Seung Won even chose to forgo makeup while filming the drama. 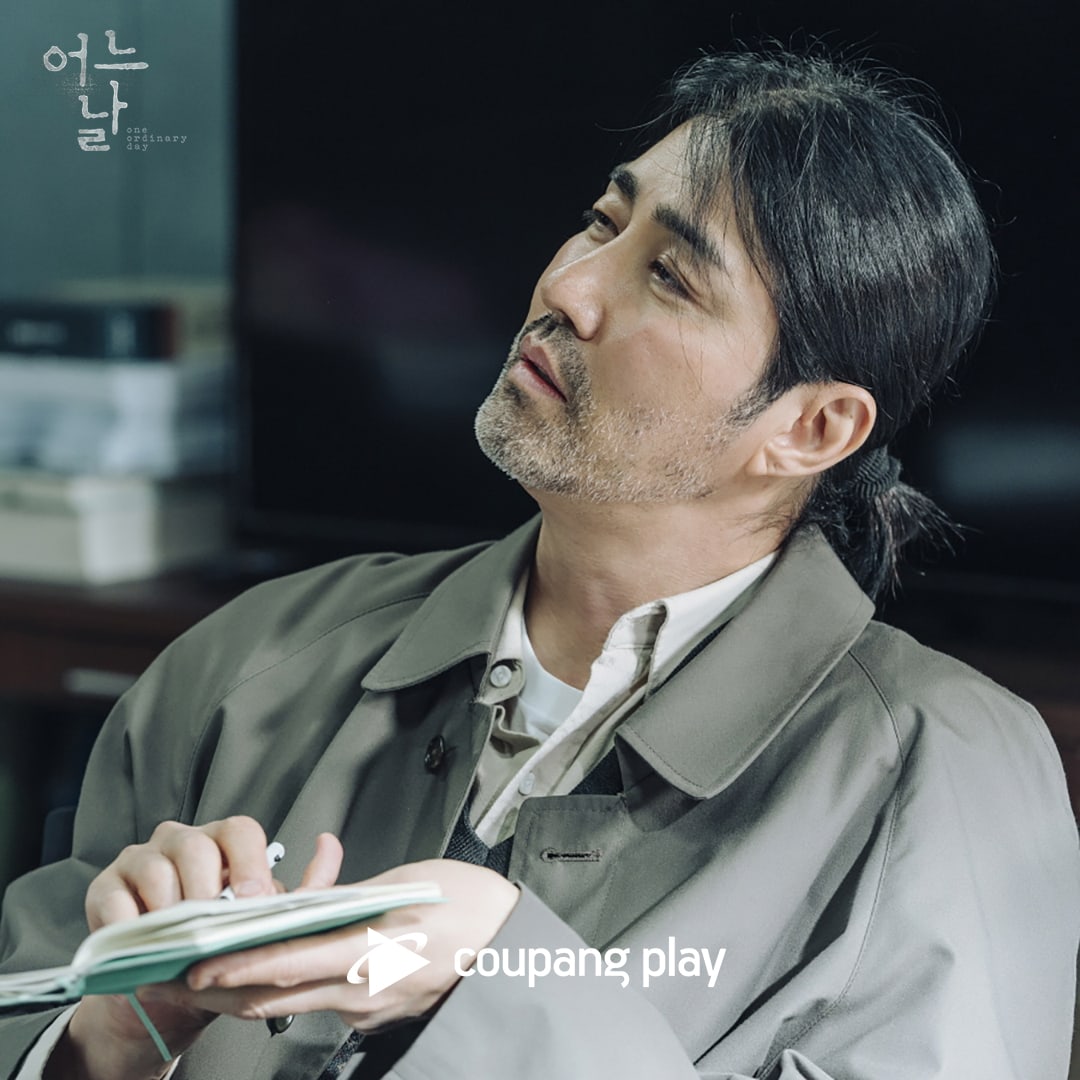 Explaining why he had chosen to star in “One Ordinary Day,” Cha Seung Won recalled, “I decided to appear in the drama because I was drawn to the fact that it dealt with the criminal justice system from the general public’s point of view.”

As for the character of Shin Joong Han, the actor teased, “Initially, it’s for his own benefit that he takes on the case of a student caught up in a murder, but the character gradually transforms as time goes on.”

Cha Seung Won continued, “While watching ‘One Ordinary Day,’ I think it’ll also be fun for viewers to keep an eye on whether Hyun Soo is really the culprit or, if it’s someone else, who that person might be—and to gradually solve the mystery together with Joong Han.” 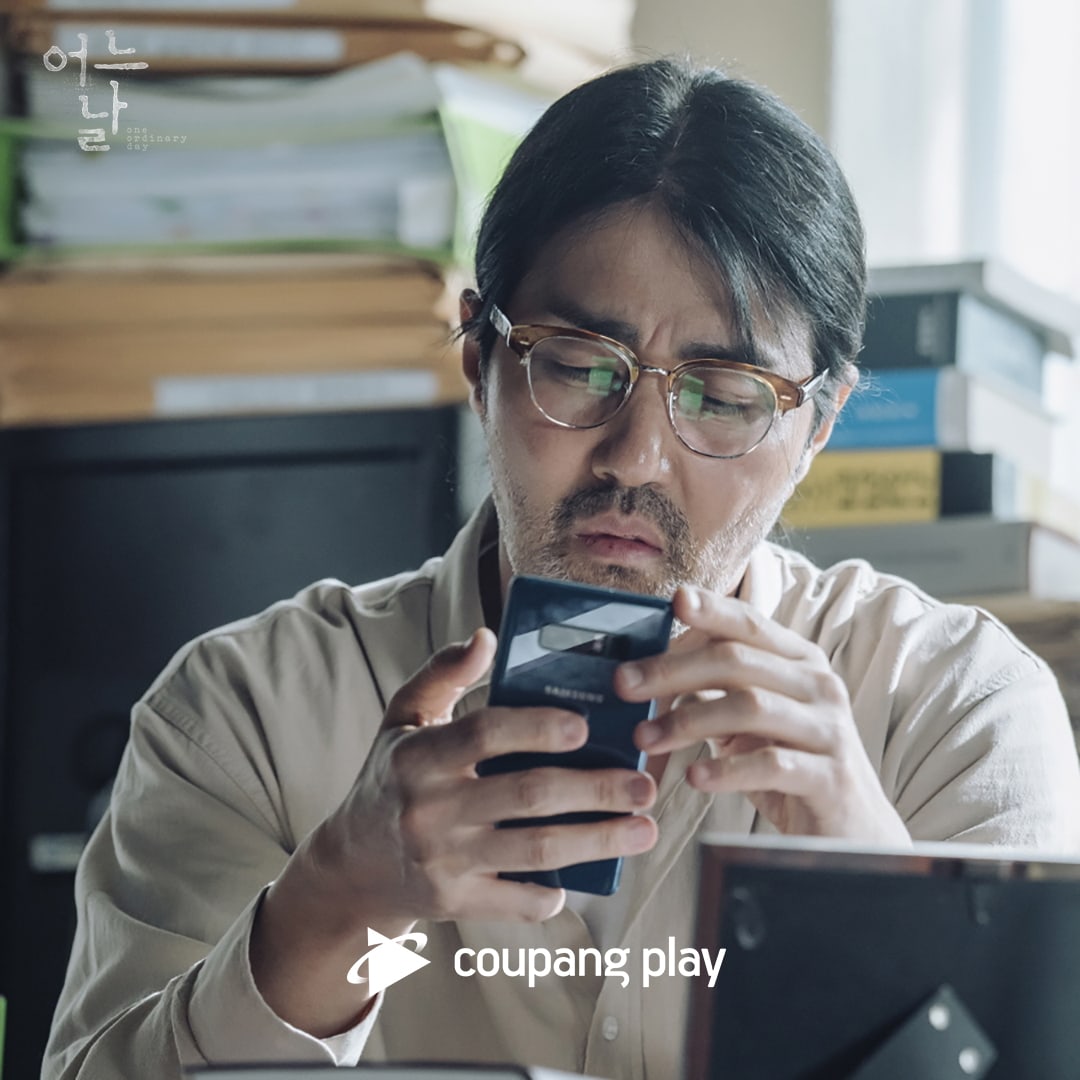 The producers of “One Ordinary Day” praised the actor by commenting, “Through his experienced acting and complete absorption of every aspect of Shin Joong Han’s character in ‘One Ordinary Day,’ Cha Seung Won is heightening the immersive quality of the story.”

They added, “Please look forward to ‘One Ordinary Day,’ which will showcase anew the true worth of Cha Seung Won as an irreplaceable actor.” 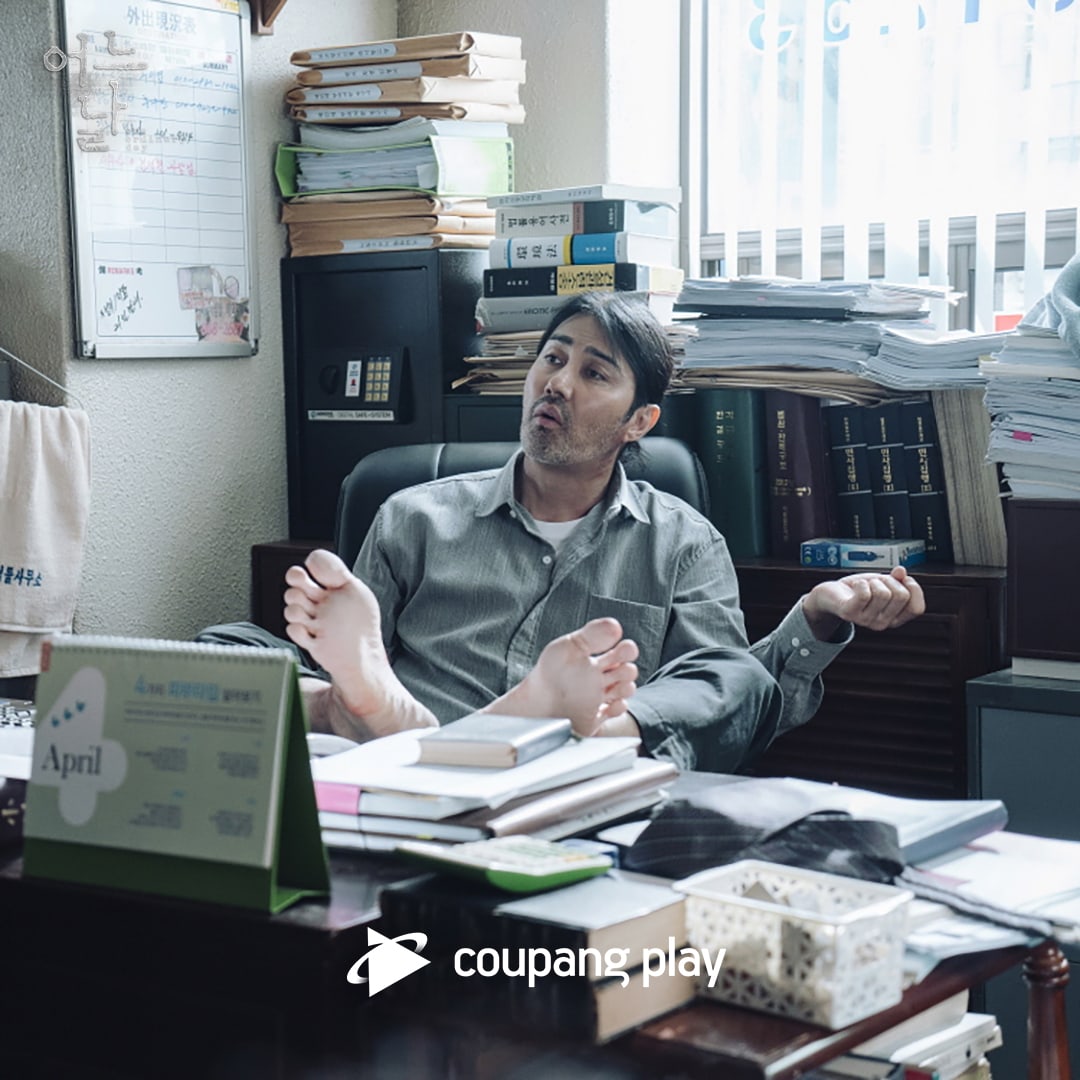 “One Ordinary Day” will premiere in November through Coupang Play. In the meantime, check out a teaser for the drama here!

Watch Cha Seung Won in “Believer” with subtitles below: