tvN D STUDIO’s original web drama “The World of My 17” is returning for a second season!

The first season of “The World of My 17” starred Oh My Girl’s Arin, Kwon Hyun Bin, Hwang Bo Reum Byeol, Han Chae Kyung, FANATICS’ Do Ah, and Ryeo Woon in a realistic story about the friendship and growth of 17-year-old high school students. 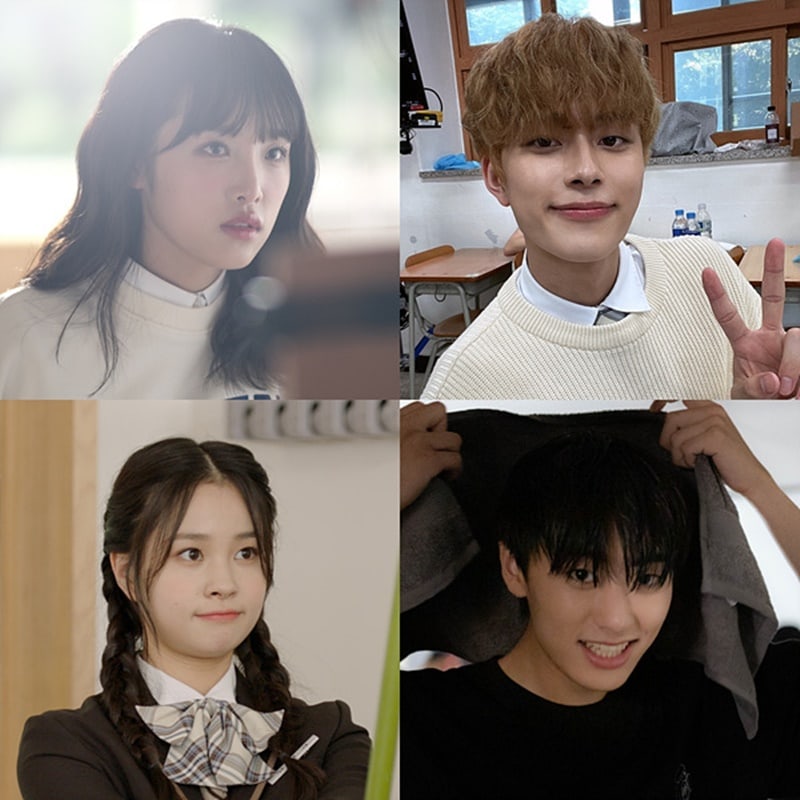 Choi Ye Na has been cast as the main character, Oh Na Ri. Oh Na Ri has the same name as the main character played by Arin in the first season. She is a lovable character who finds herself at a crossroads between her first love, a friendship she thought would last forever, and her dreams about her future. 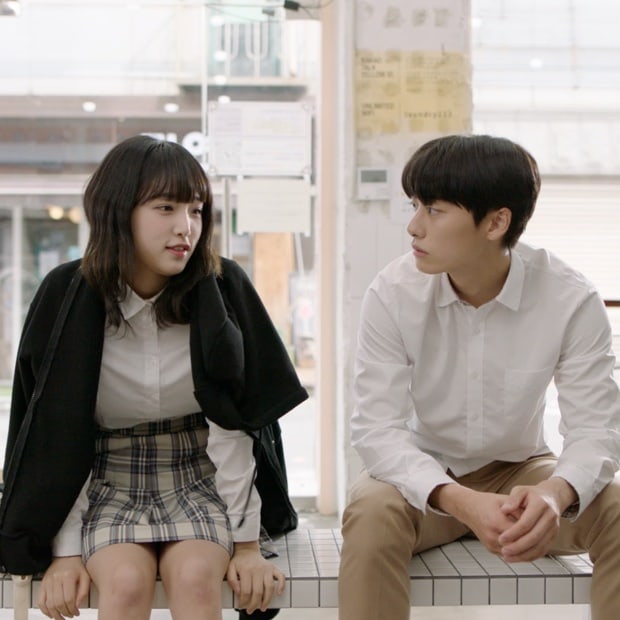 Yoo Seon Ho has been cast as Joo Chan Yang, a new student who throws Oh Na Ri and her group of friends into chaos. He has a sweet eye smile and steals girls’ hearts with his model-like height and proportions, but in reality he is a quirky pacifist who likes to live in a quiet world of his own.

Lee Won Jung has been cast as Kwon Seung Ha, Oh Na Ri’s close friend. He is the class president and is always bickering with Oh Na Ri, but finds himself drawn to her as more than a friend.

Weeekly’s Jihan has been cast as Im Sun Ji, who has the same name as the character played by FANATICS’ Do Ah in the first season. She is an innocent soul who experiences the ordinary problems of teenagers as she works part-time at Oh Na Ri’s family’s bakery. 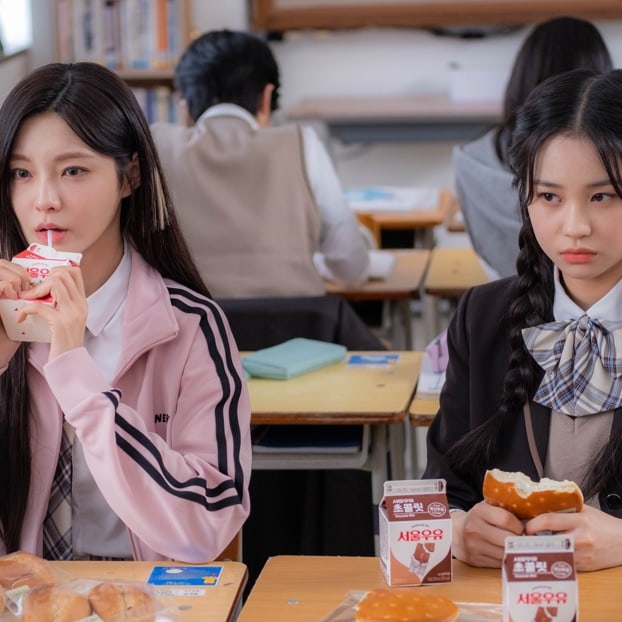 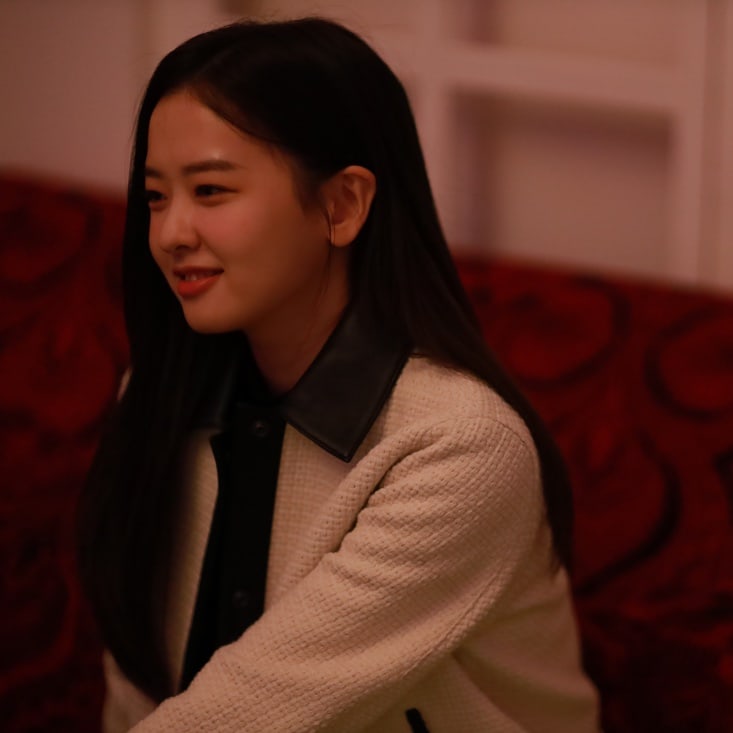 “The World of My 17” Season 2 will be released on Naver TV and V Live on December 15 and on tvN D STUDIO’s YouTube on December 29.

Check out the first season of “The World of My 17” on Viki!