Chae Jong Hyeop On His Reaction To Being Cast In Debut Drama “Stove League,” What Makes Him Smile, And More

Chae Jong Hyeop recently participated in a pictorial and interview for GQ magazine!

In the interview, the actor shared his thoughts on how he has processed the past couple years of his career. “Rather than dividing it into my first year and my second year, the time from my debut up until now feels like one chapter,” he mused. “It was a time where, after a lot of ups and downs, I was able to do what I love and gain experience.” 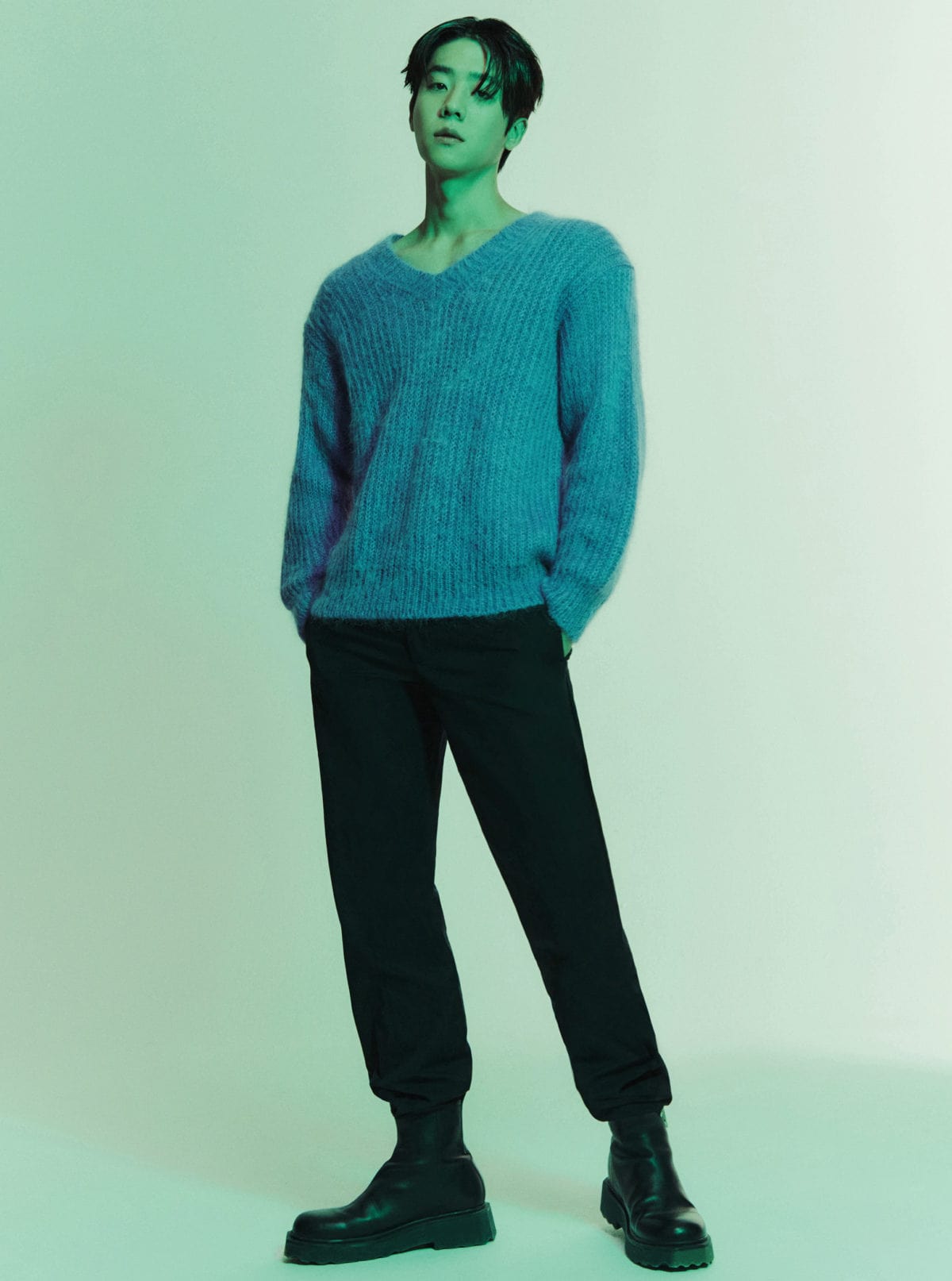 In the habit of setting small goals for himself, Chae Jong Hyeop mentioned that he had achieved those goals through his roles in “The Witch’s Diner” and “Nevertheless.” Although it took him four to five years to finally take on roles that had names, Chae Jong Hyeop said, “I think it didn’t happen too quickly or too slowly. However, I think I achieved the goals I had set for myself after my debut way too quickly. Because of that, my head is filled with thoughts about my next goals.”

He added, “I’m someone who thinks a lot, to the point I’m unable to sleep. Even if I exercise three times in one day, or run to the point of exhaustion, I still can’t sleep.”

When asked what he does when he can’t sleep, Chae Jong Hyeop replied that he goes for solitary walks and tells himself not to think while looking up at the night sky, a habit that he began when he was studying abroad in South Africa. He reflected, “I was young, and in a place where I couldn’t communicate. I figured if I couldn’t control my mind, I wouldn’t be able to last there. That’s when I first went to the gym to start walking and exercising.” 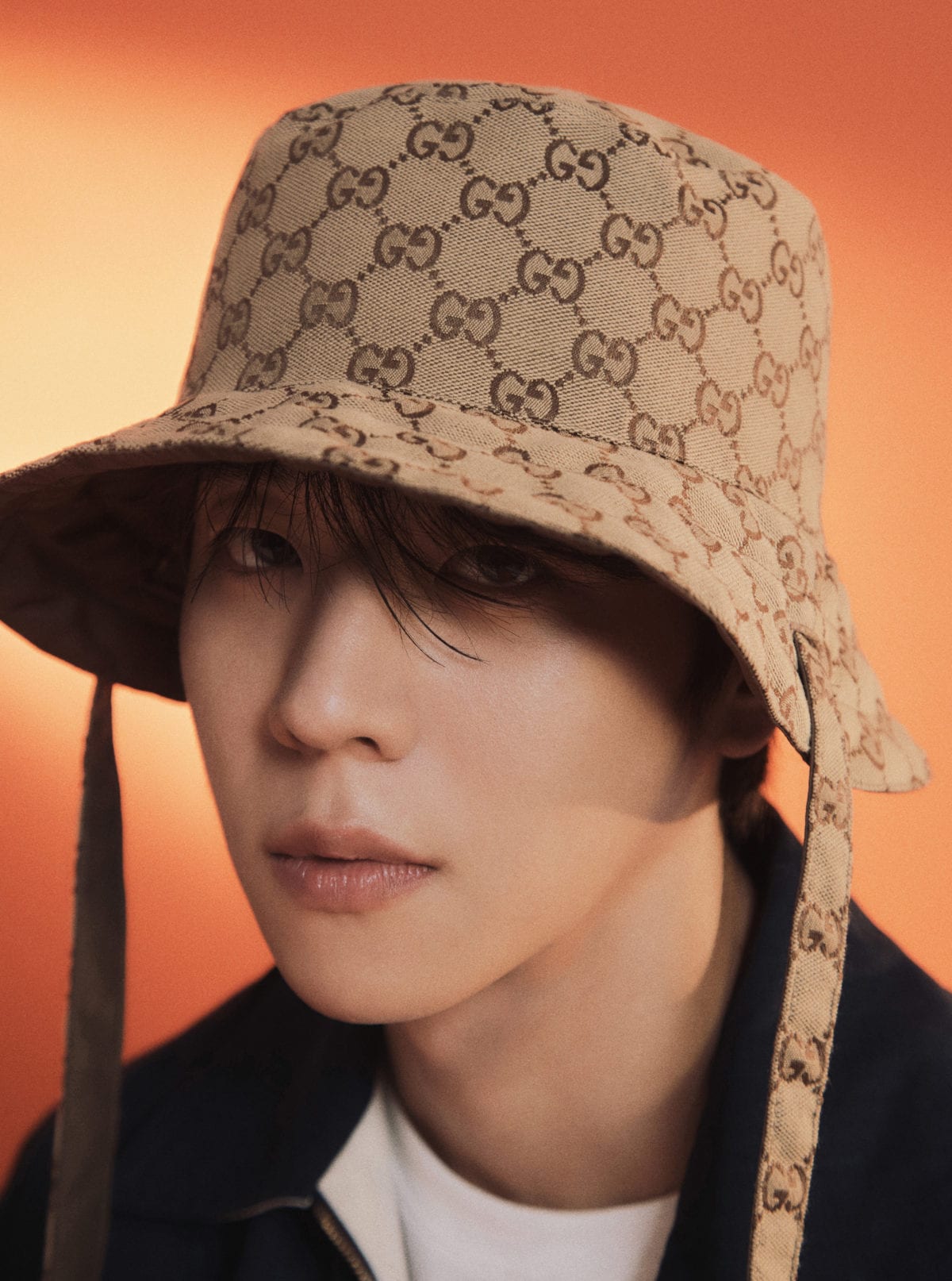 Although Chae Jong Hyeop used to work as a model, he revealed that he was drawn to acting since he found the process of expressing emotions through his given lines to be appealing. An emotion he was able to experience for the first time through acting was that of winning the lottery. “It was when I acted a scene of winning the lottery in ‘Sisyphus: The Myth.’ It’s a feeling you don’t know unless you experience it yourself. I acted while believing that what I was feeling was real.”

Chae Jong Hyeop said that he would probably just be in a daze if he did win the lottery one day, although it’s also what debuting as an actor felt like to him. He shared, “When my agency contacted me to tell me I was being cast in ‘Stove League,’ I thought they were joking at first. But it was really happening. I called my parents first with a shaking voice, so they asked what had happened. The tears just came pouring out.”

Chae Jong Hyeop mentioned a scene in “Stove League” where his character talks with Yoon Byung Hee‘s character at a meat restaurant as the scene he watched the most. “It wasn’t included in the episode and was released as a separate clip. I watched it a lot. I’m just attached to it,” he explained. “The script seems to insinuate my own reality, but I’m not drawn to it because of that. It just remains close to my heart for no reason.” 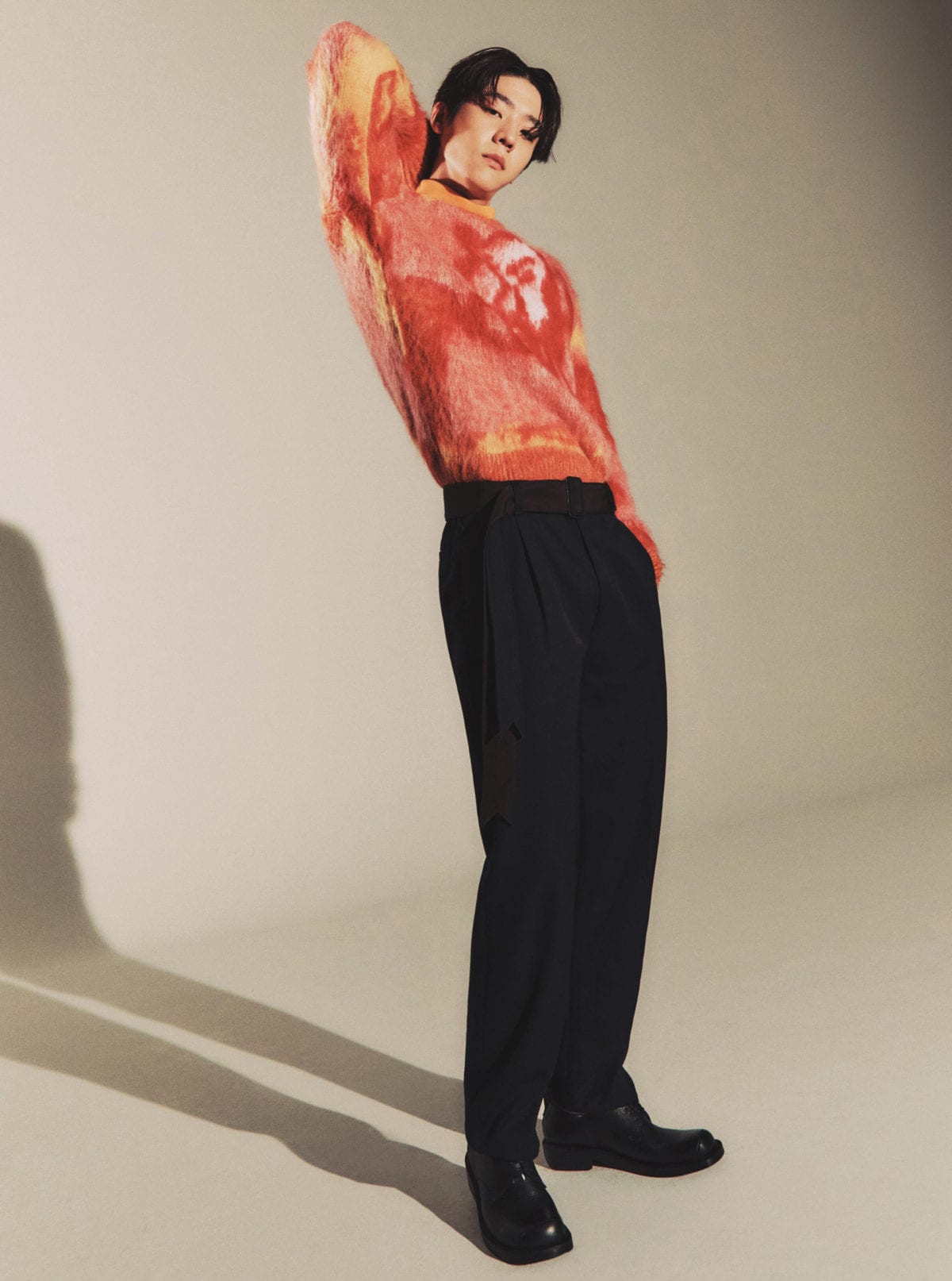 Up until now, Chae Jong Hyeop has played kind and gentle characters, such as Lee Gil Yong in “The Witch’s Diner” and Yang Do Hyuk in “Nevertheless.” When asked if he wanted to branch out and try different roles, the actor responded, “Of course I do, but I think it’s something I can do later. Right now, doing what I can do well is of utmost importance to me. I don’t think it’s good to try to change out of the blue if I can’t do it well.”

As for the kind of role he wants to take on if he could cast himself, Chae Jong Hyeop answered, “A character who is separated from everything and everyone. I think that would be nice. Acting by myself in a remote area without anyone else around.” His reason? “I think Chae Jong Hyeop will do anything he’s asked to do.”

Chae Jong Hyeop is known for his bright smile that reaches up to his eyes. He commented that filming is what makes him smile so widely, saying, “The moment when the cameras start rolling is the most enjoyable and happy moment. Just thinking about it makes me excited. I’m looking forward to my next project.”

Besides acting, Chae Jong Hyeop said that doing one more pull-up than normal also brings a smile to his face. “It’s really difficult to do one more than what I can do with my current ability. When I gather up my strength to do just one more, that feeling is indescribable.” 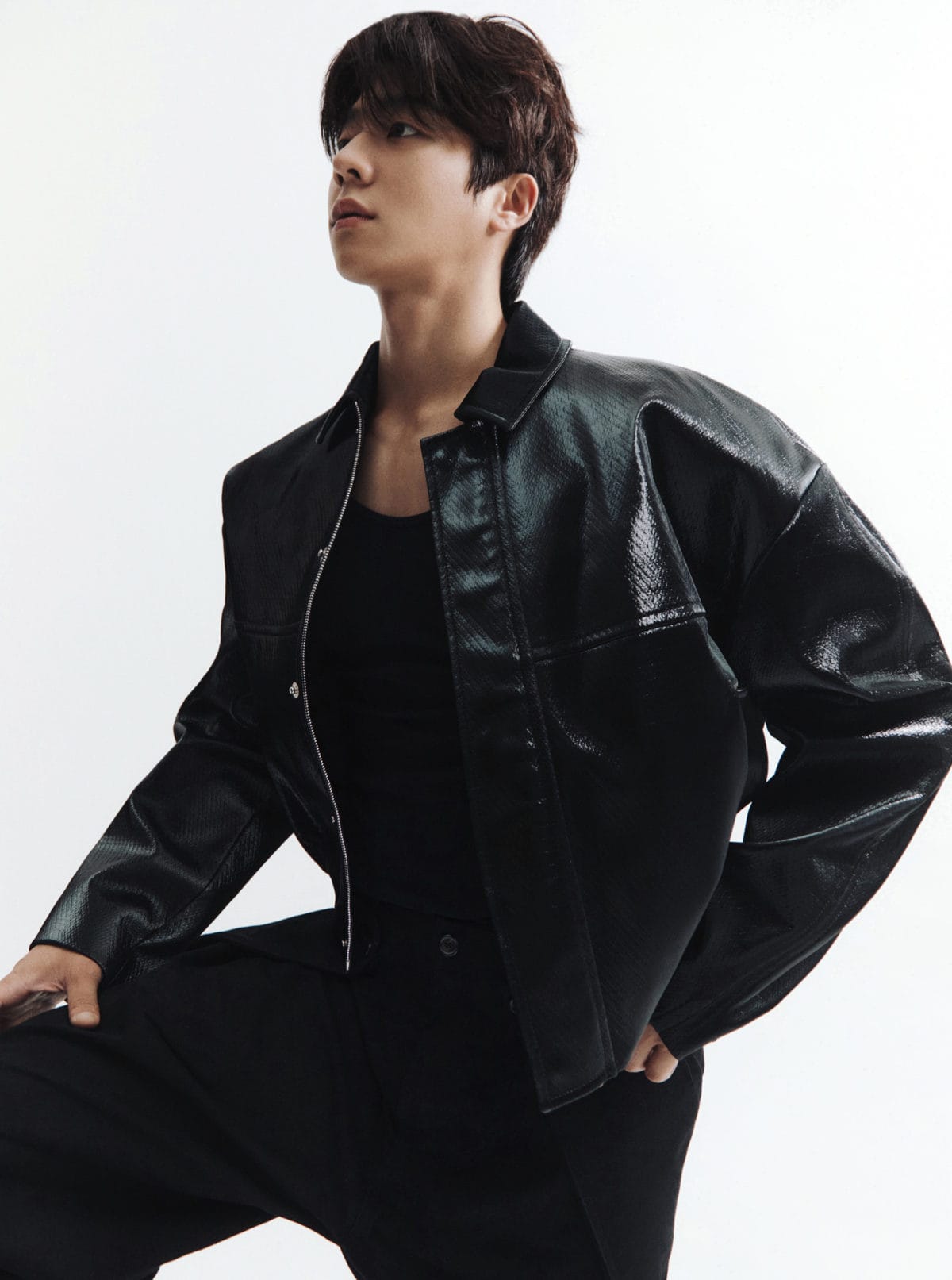 Watch Chae Jong Hyeop in “The Witch’s Diner” with subtitles below:

GQ Korea
Chae Jong Hyeop
How does this article make you feel?