At the script reading were director Bang Su In and cast members Shim Dal Gi, Choi Bo Min, Hongseok, fromis_9’s Lee Nagyung, Heo Jung Hee, and Baek Ji Hye. The cast members impressed with their ability to immerse themselves in their roles from the start of the script reading, despite it being the cast’s first time working together. 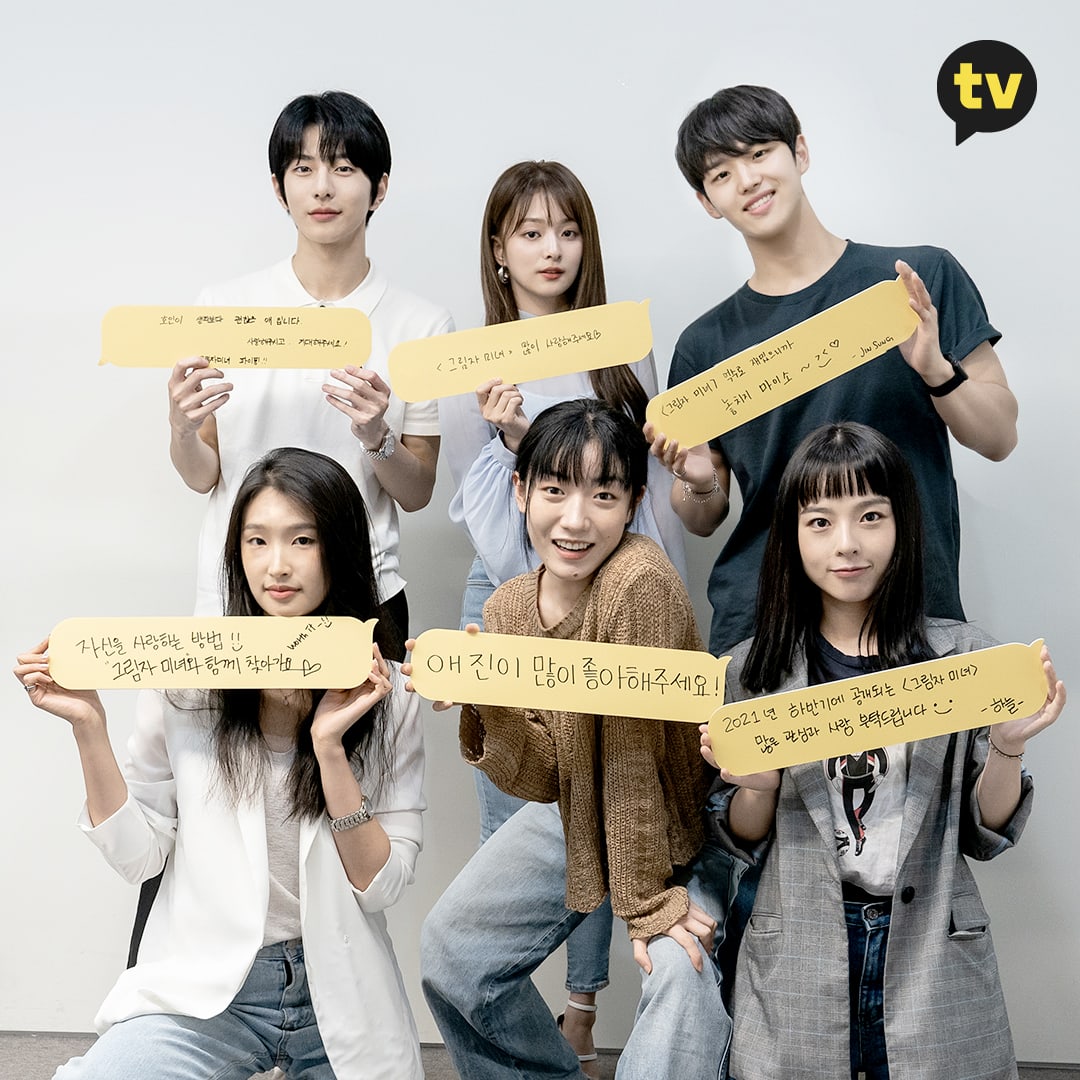 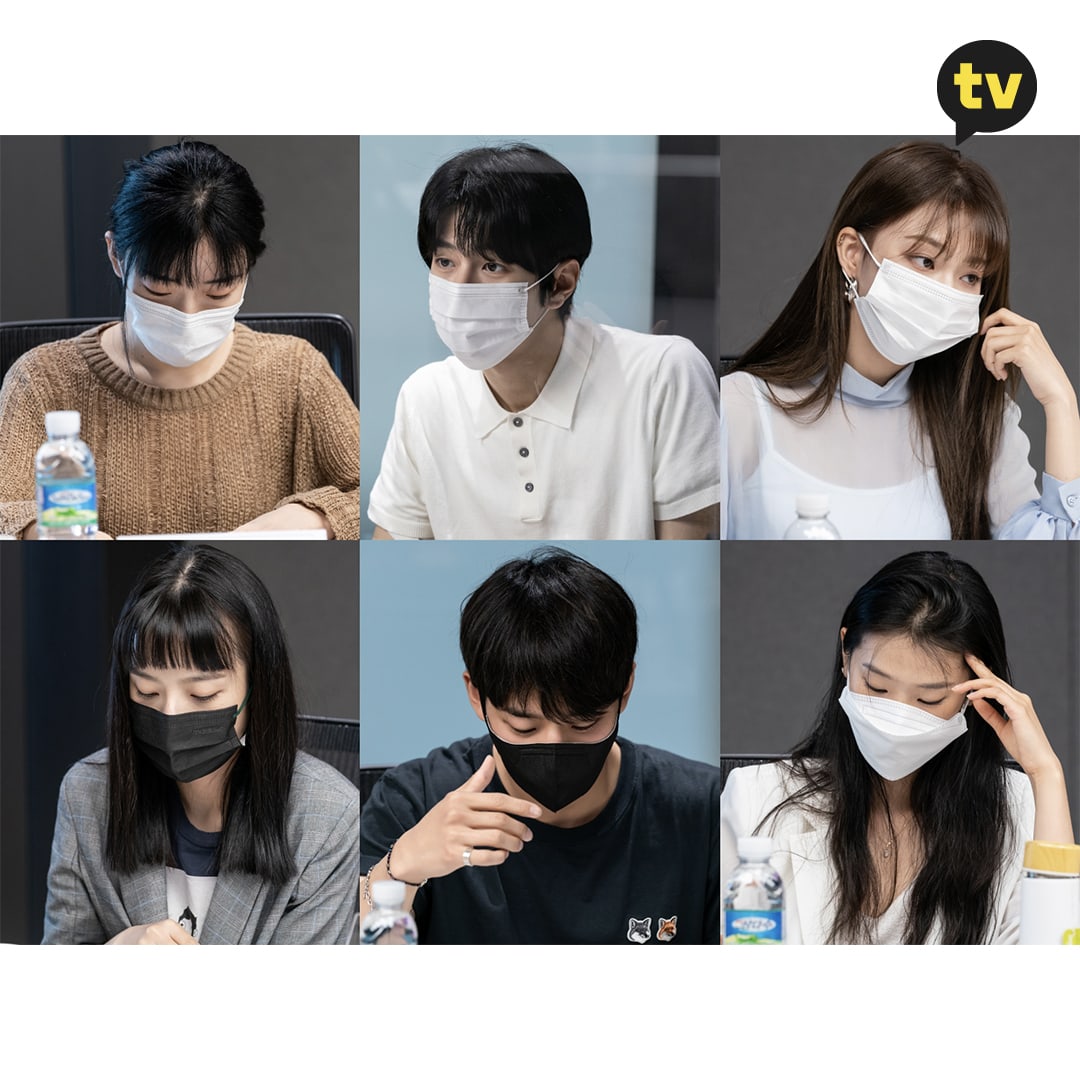 Shim Dal Gi balanced her character’s dual lives as bullied student and social media star, while Bomin captured his character’s inner conflict as he appears to be a plain model student on the outside but holds a secret within. Lee Nagyung plays Genie, the social media avatar of Goo Ae Jin with flawlessly beautiful looks. The drama also opened a social media account for “Genie,” so that viewers can experience the drama character in “real life.” 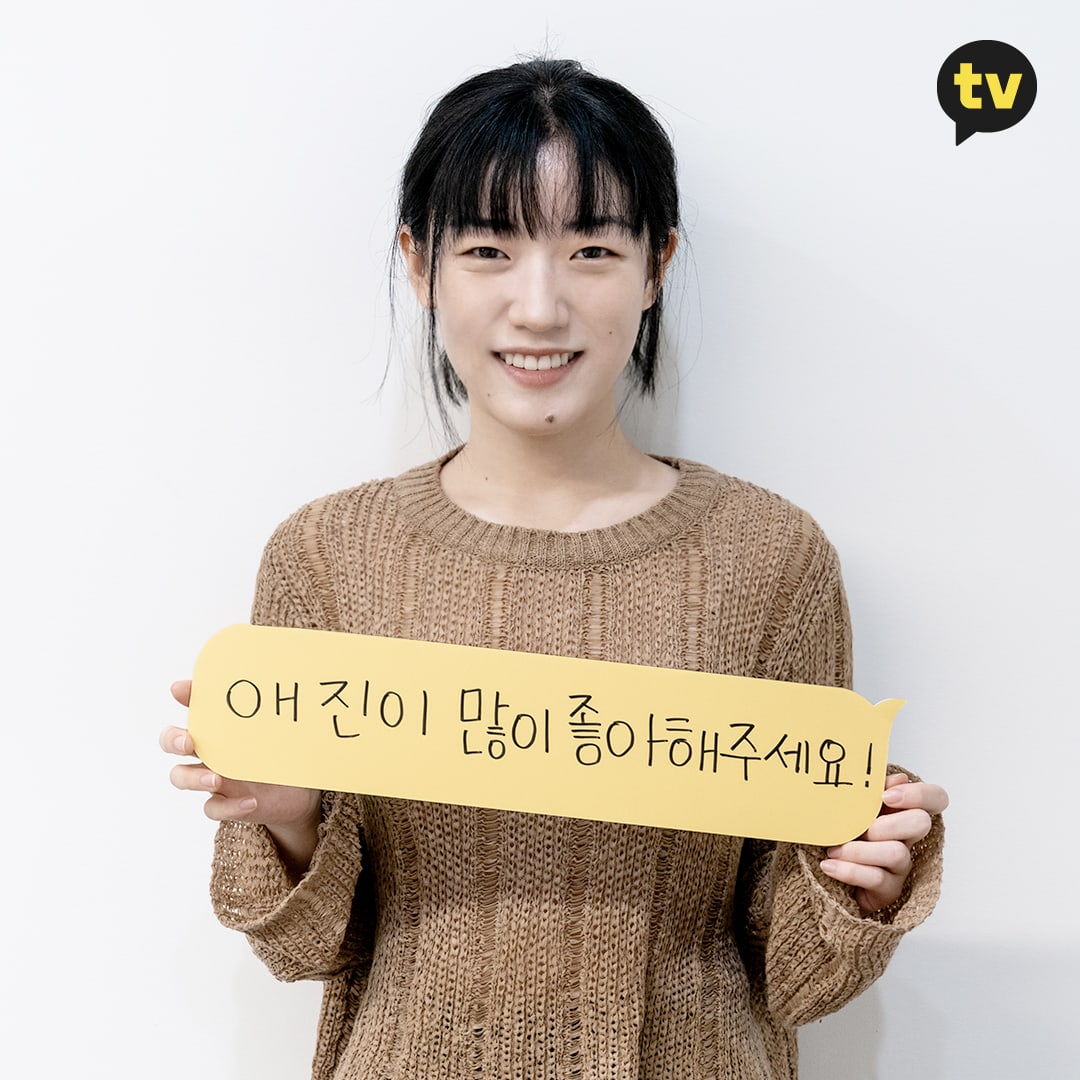 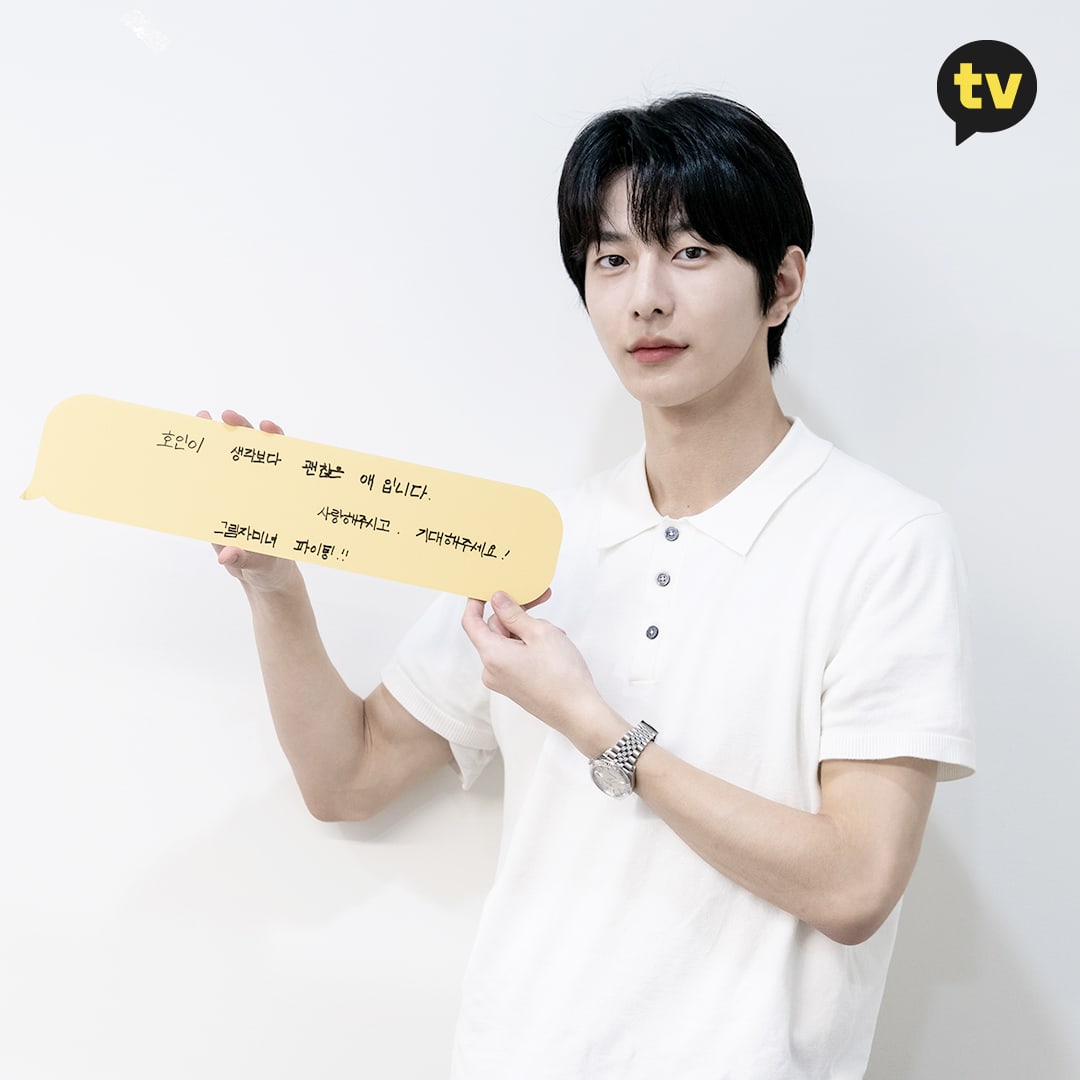 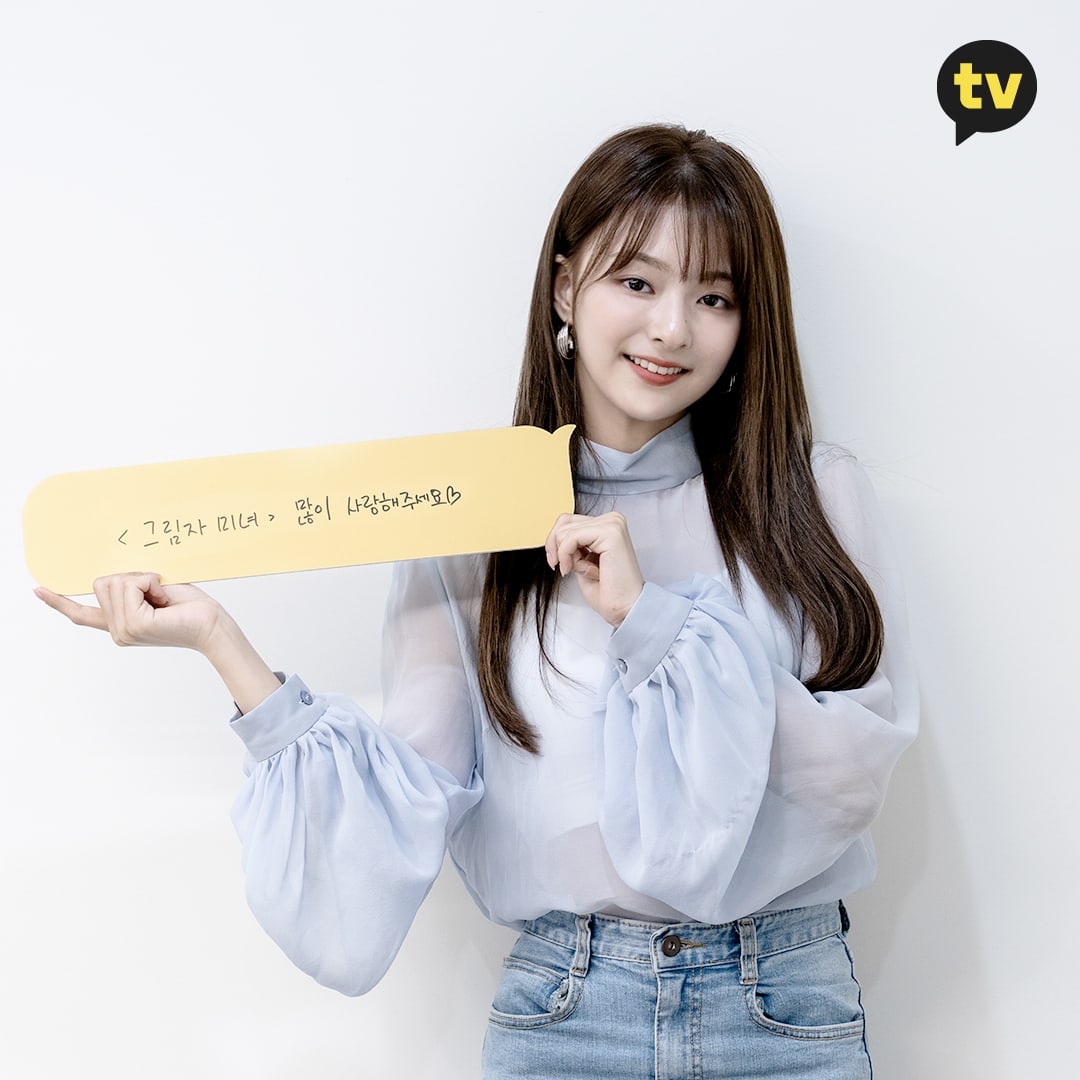 Heo Jung Hee plays Yang Ha Neul, Goo Ae Jin’s classmate who takes the lead in bullying and ostracizing her. Bae Ji Hye plays Jo Sae Hee, another of her classmates and bullies. Their detailed acting brought the drama’s storyline and tension to life. Hongseok’s character, Lee Jin Sung, is from Busan, dreams of becoming an idol, and is Goo Ae Jin’s only friend. At the reading, Hongseok showed not only his dialect but also his gaze and gestures to bring the character to life. 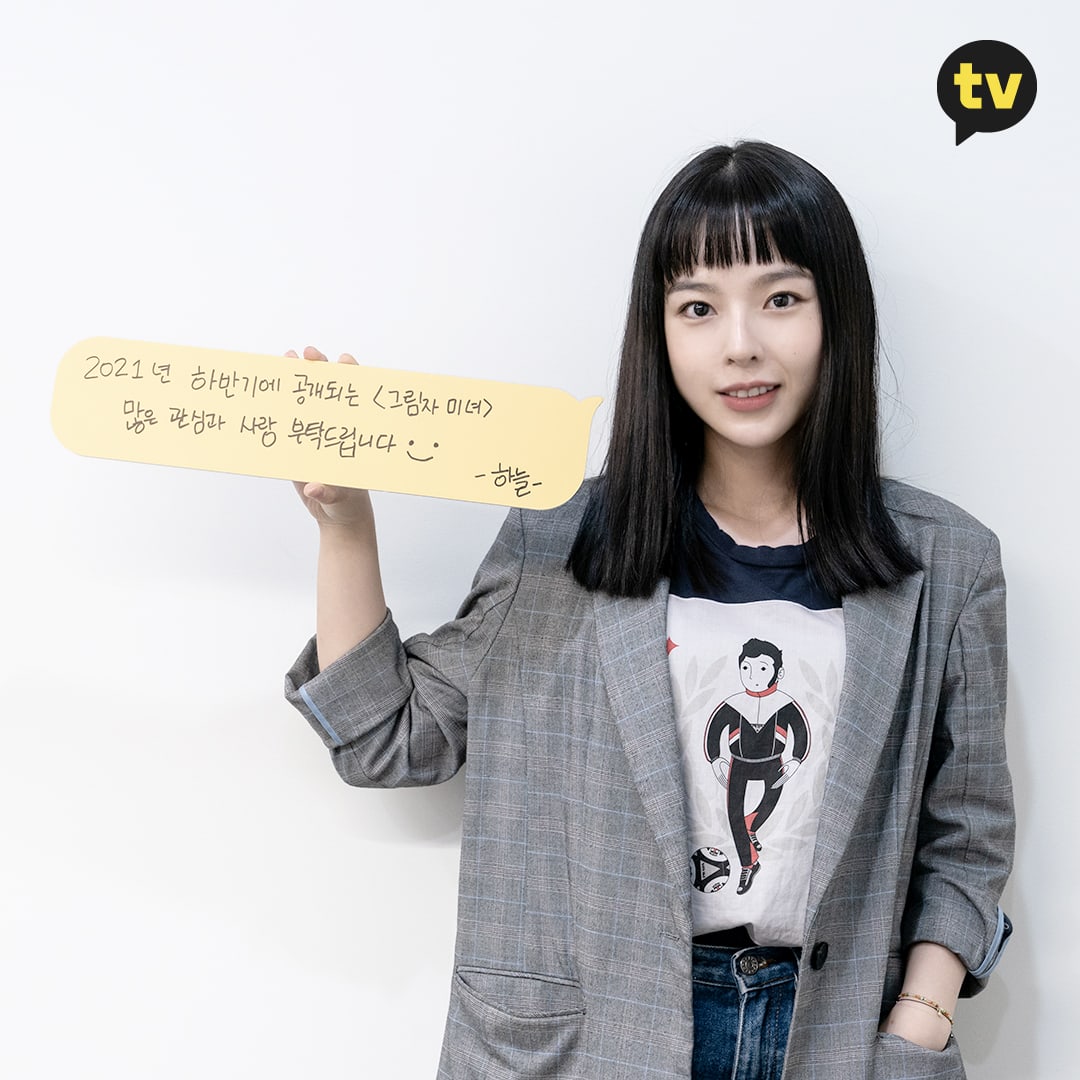 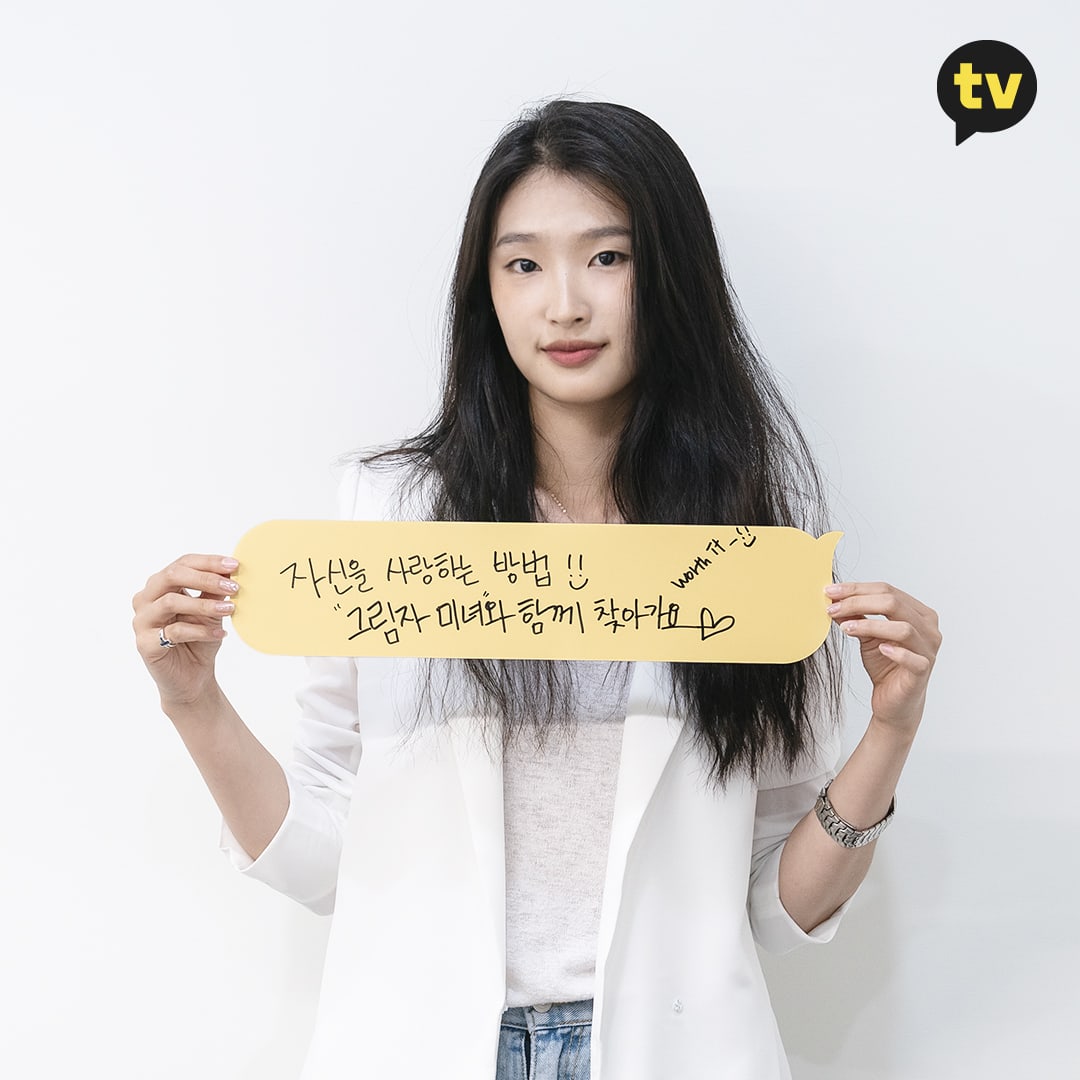 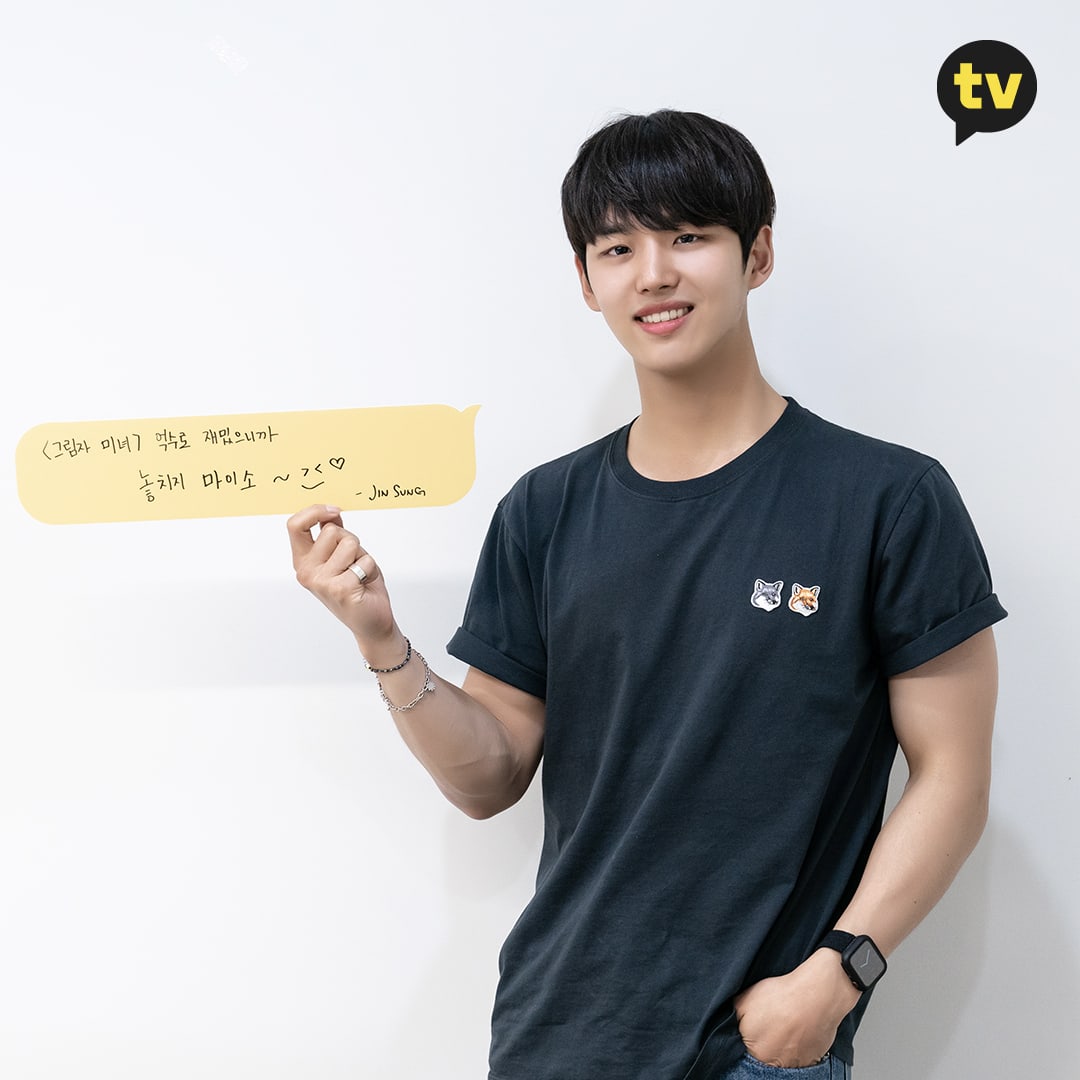 The production staff stated, “The energetic actors who brought their respective individuality to to life created an acting ensemble that was even better than we expected. It was a passionate and warm script reading. We will do our best to make sure these feelings are contained within the drama as well.”

Check out a video of the reading below!