The “Girls Planet 999” girl group is gearing up for its debut!

On October 22, Mnet’s audition survival program “Girls Planet 999” aired its final episode, revealing the top 9 members who would debut in a girl group together. Mnet also announced that this new girl group would go by the name Kep1er.

Check out Kep1er’s intro video below! 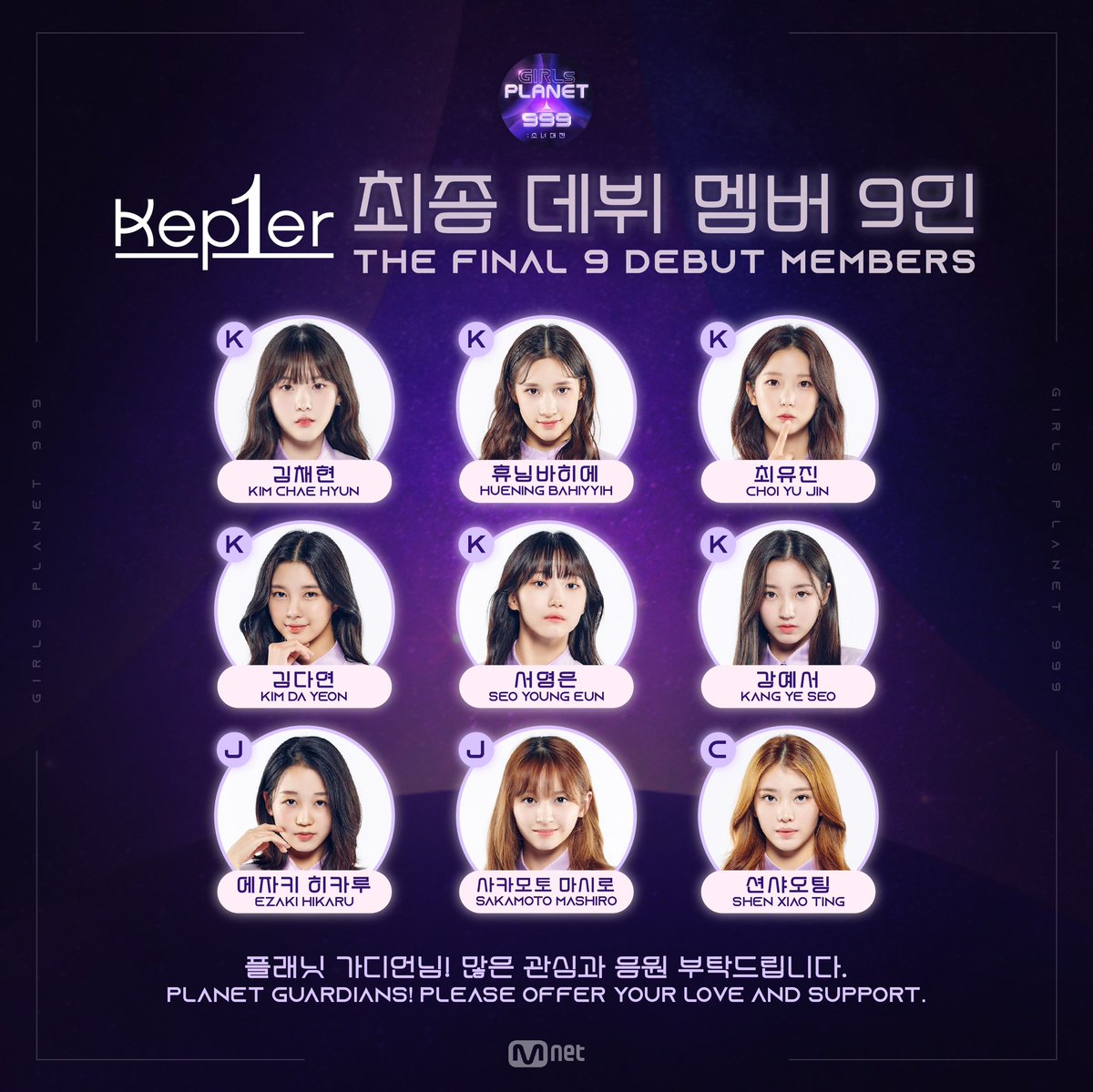