The historical comedy drama stars 2PM’s Taecyeon as Ra Yi Eon, a young gourmand who is appointed a secret royal inspector (a government official who travels undercover to local provinces to inspect them and uncover corruption) against his will. Kim Hye Yoon will star as Kim Jo Yi, a divorced woman searching for happiness who winds up joining forces with him to investigate and battle corruption.

Ra Yi Eon is spotted on his first day of work with his colleagues Yook Chil (Min Jin Woong) and Goo Pal (Park Gang Sub), who already seem to give off a vibe of terrible teamwork.

Though he becomes a secret royal inspector against his will, he looks quite imposing as he holds up his horse pass. Following his pompous entrance, he disguises himself as a servant, while Yook Chil is dressed as a nobleman in luxurious silk clothing. Irritated, Ra Yi Yeon points his finger at Yook Chil, but Yook Chil pays no attention to him and Goo Pal has no intention to stop Ra Yi Yeon either. Their disguises create a hilarious reversal of status among the trio. 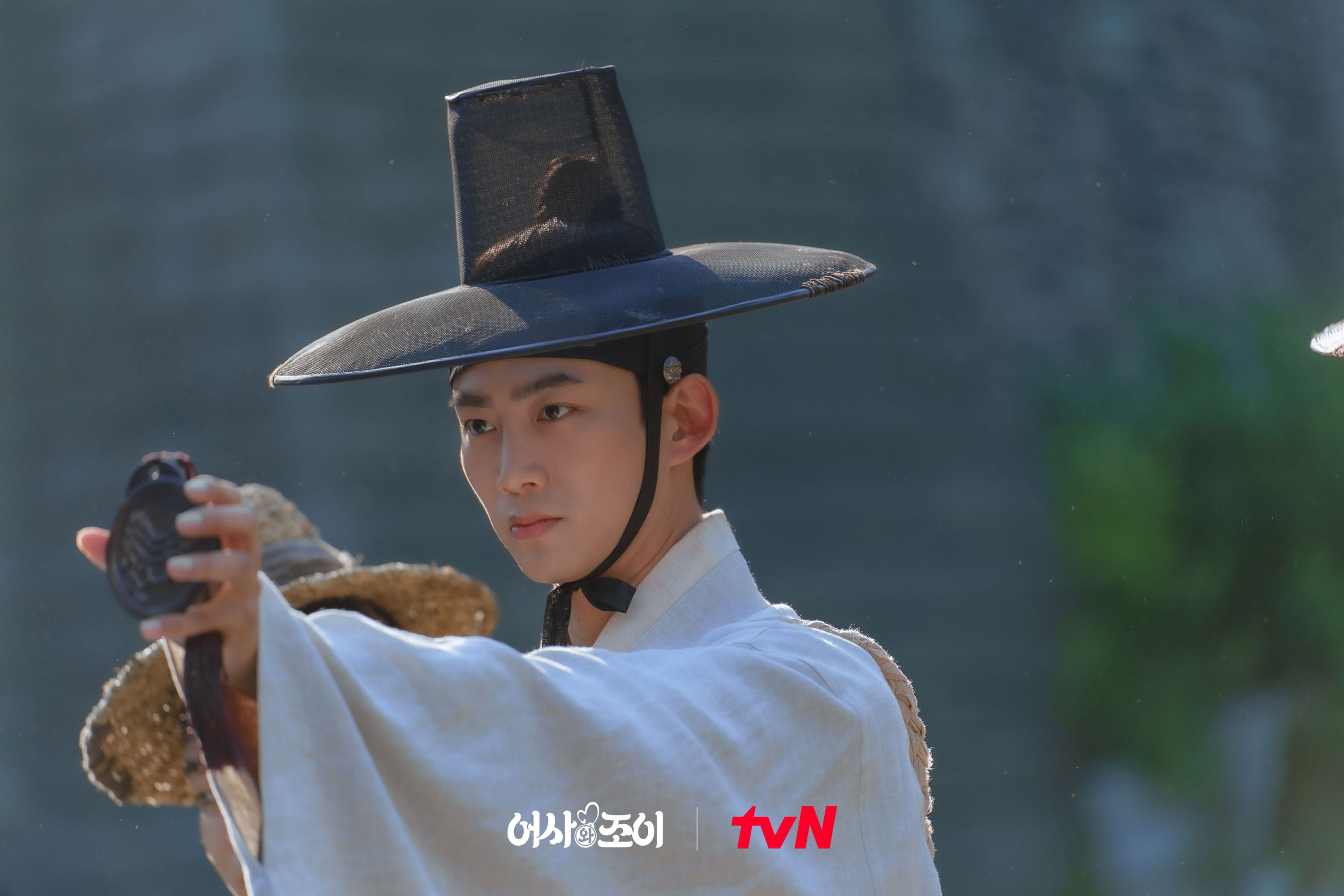 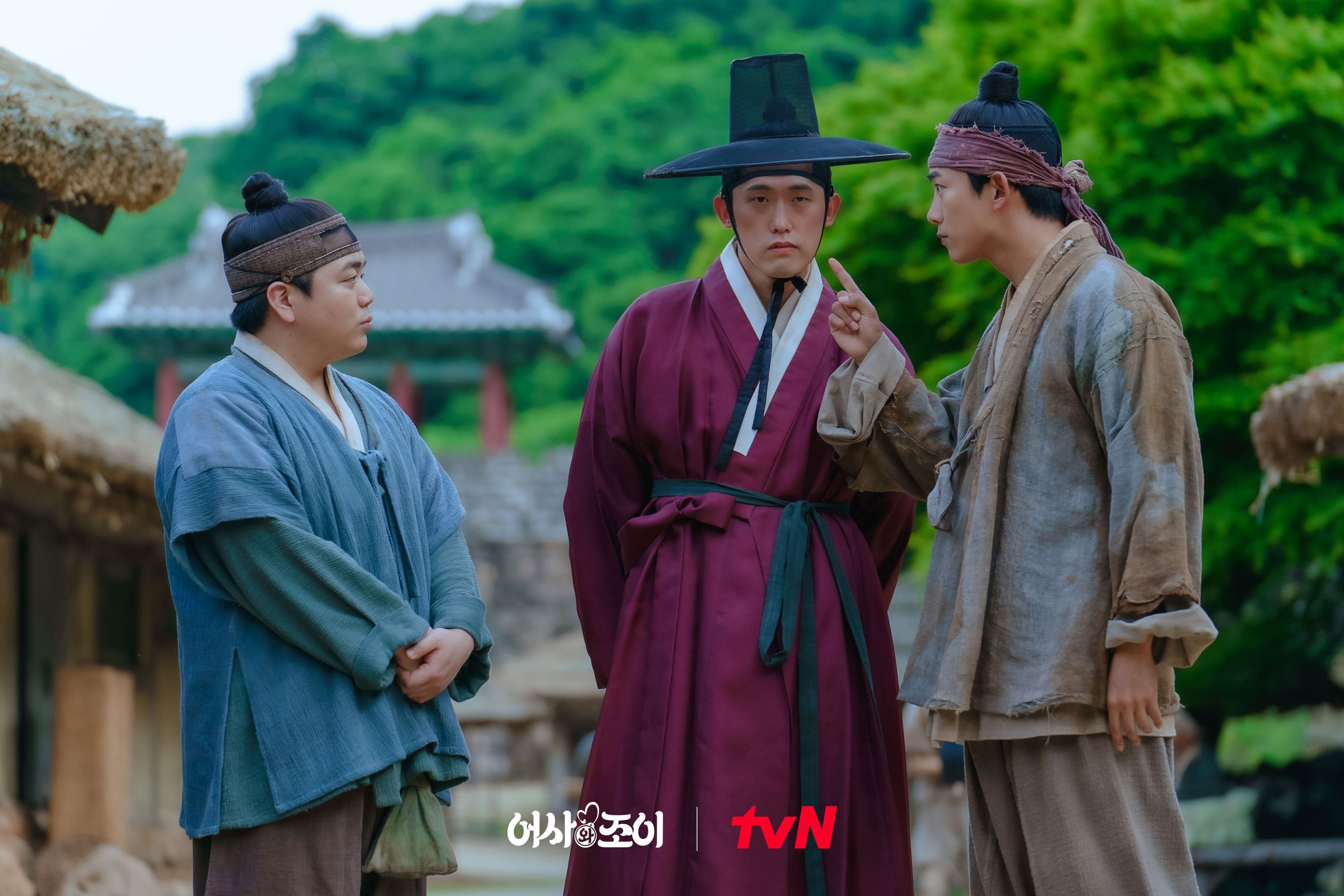 More trouble awaits Ra Yi Yeon, who is kneeling on the ground with his hands tied together by a rope. His crooked hat and teary eyes make the viewer wonder what could have happened to the poor man. But the photo that follows reveals a twist, as Ra Yi Yeon has revealed himself as a secret royal inspector. He gives off a majestic aura as he walks through the town while Yook Chil and Goo Pal protect him on each side. Together, they will be uncovering the evil practices of corrupt and incompetent officials. 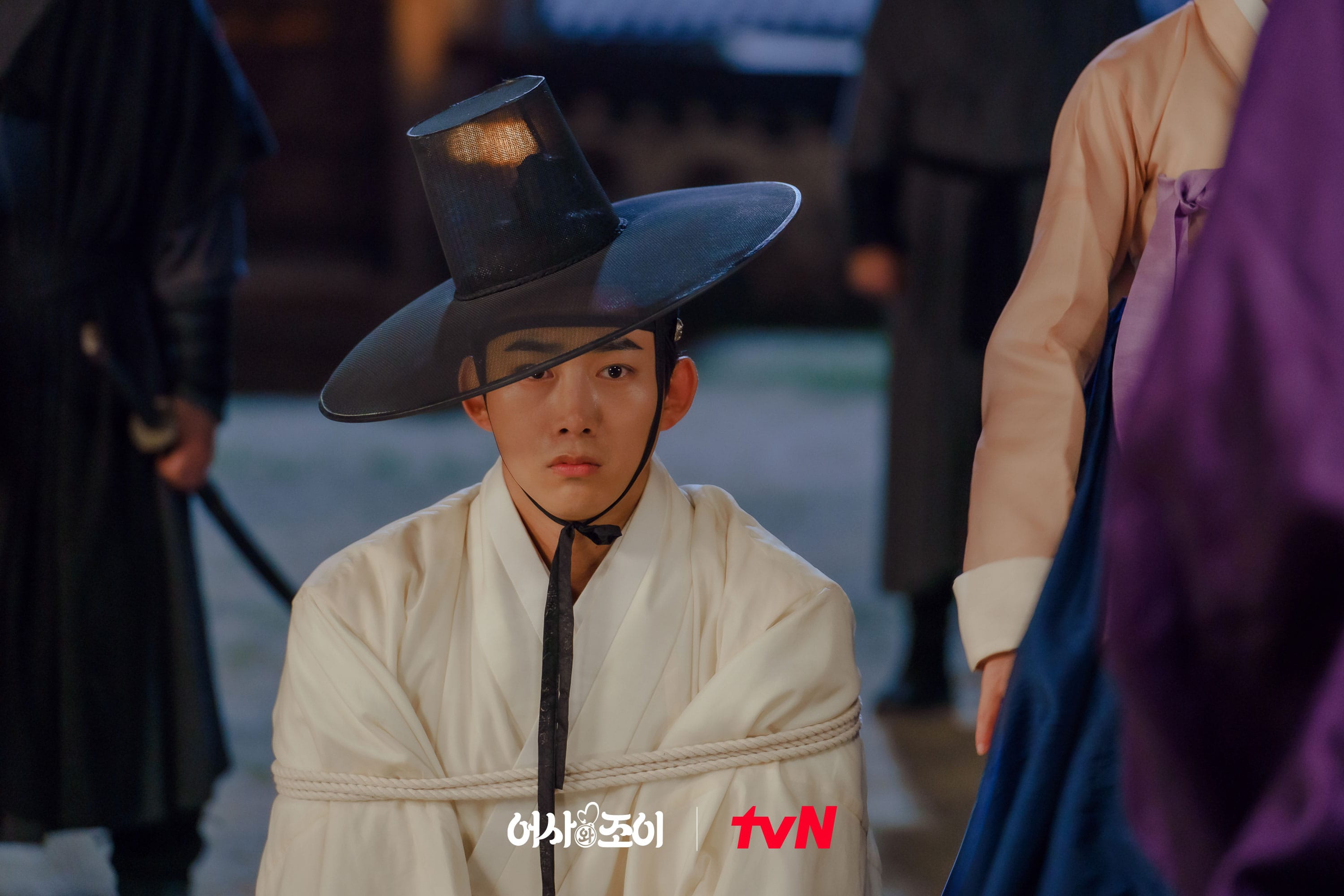 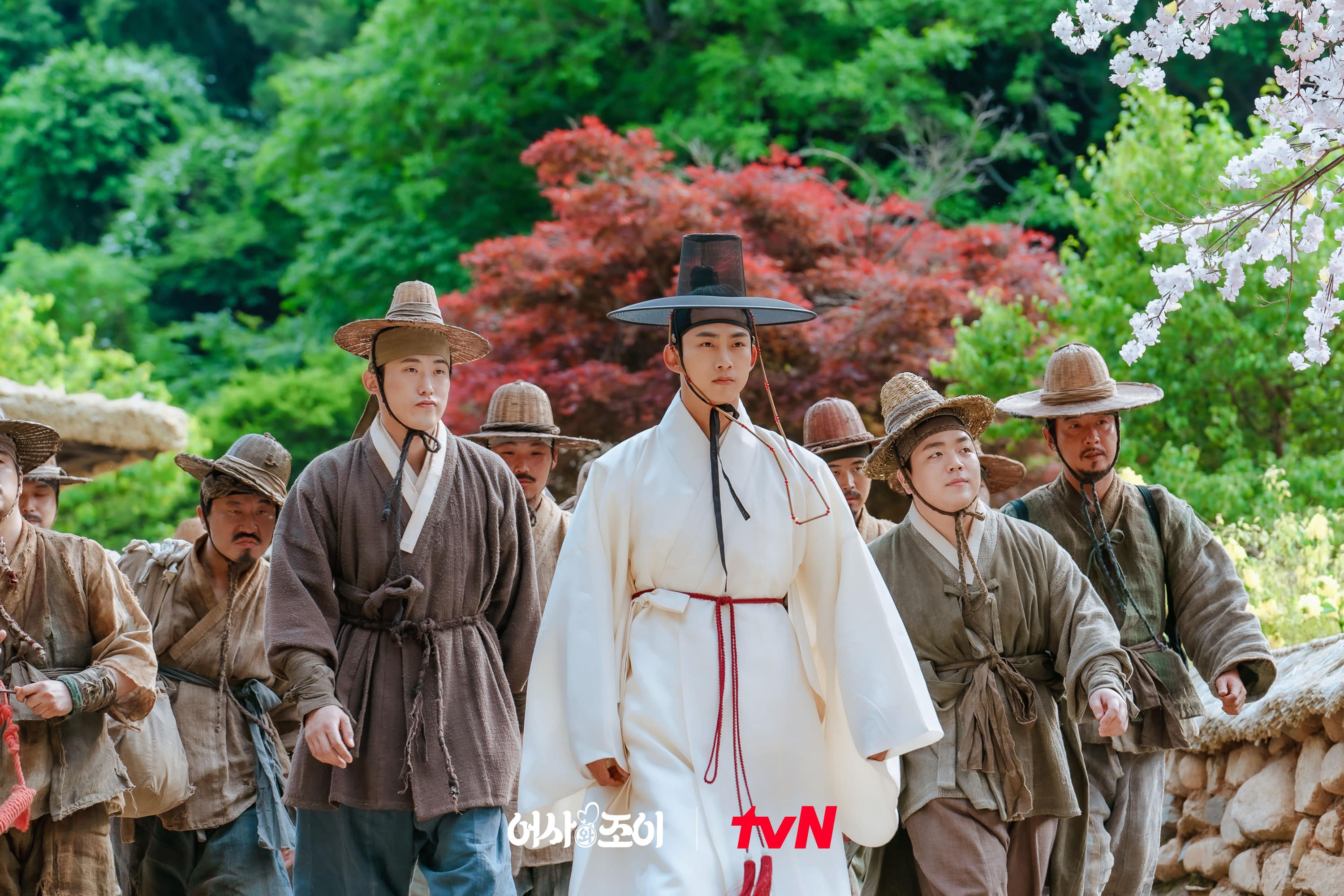 The drama’s production team shared, “Ok Taecyeon is cheekily carrying out and adding his own color to his role as Ra Yi Yeon, who goes back and forth between comical and serious. His funny chemistry with Min Jin Woong and Park Gang Sub is also superb. Please look forward to the nonstop comedy and teamwork shown by the three actors.”