Following the finale of MBC’s “The Veil,” stars Namgoong Min and Kim Ji Eun shared their final comments on the drama and also revealed their favorite scenes!

Namgoong Min selected a penthouse action scene from the second episode as one of his most memorable scenes. He commented, “I’ve done plenty of action scenes, but this one was memorable because it was my first time doing one that was so grueling and long. Although it took a toll on my body, my teamwork with the martial arts director was good so we discussed with each other and worked hard to create a good scene. I think that led to a decent result.” 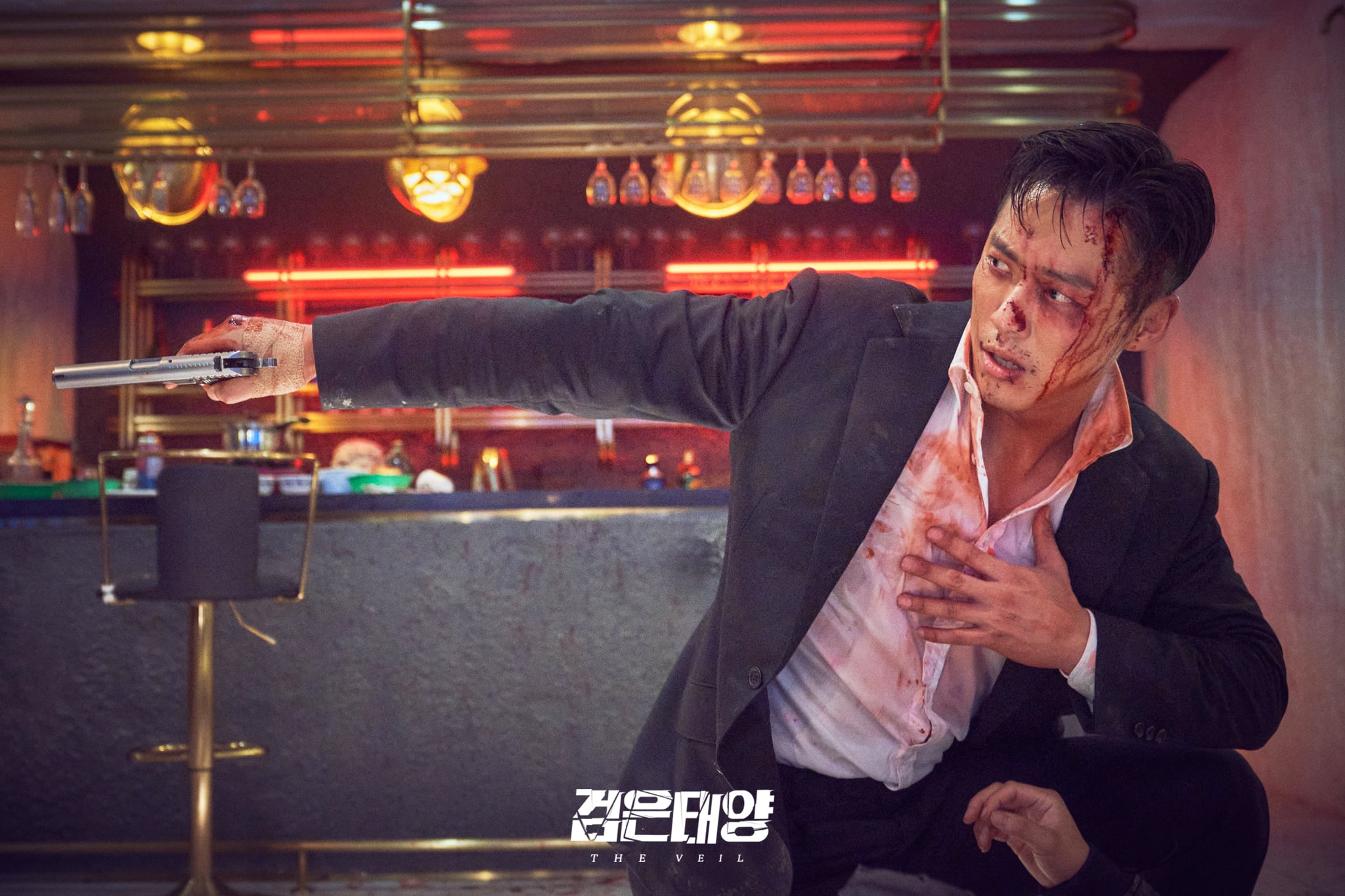 The actor also pointed out his lines at the end of episode 9 as especially memorable. “When Han Ji Hyuk received a video of himself for the second time, it was a scene where he was anticipating that the wrongdoings of Lee In Hwan (Lee Kyung Young) would be revealed in front of everyone,” he explained. “But instead, the Han Ji Hyuk in the video said, ‘The person who killed your colleagues that day was you, Han Ji Hyuk.’ This remains strongly in my memory since it was those words that caused all the clues to be unlocked.”

Namgoong Min also shared his thoughts about the drama coming to an end. Sharing his fondness for the drama, he said, “Based on how I can still remember the specific dates of things like my meeting with the director and my first day of filming, this drama is one that remains vividly in my memory.”

He continued, “I had to do a lot of things simultaneously, such as practicing action and gun handling skills. I also lost about 14 kilograms (approximately 30.9 pounds), and keeping that weight off was a tough process itself, but I’m relieved that filming wrapped up safely. I was happy thanks to the director and all of the great staff, and my teamwork with the other cast members was also stellar. Everyone carried out their role to the fullest. I’m so grateful for being able to film ‘The Veil’ together with everyone.” 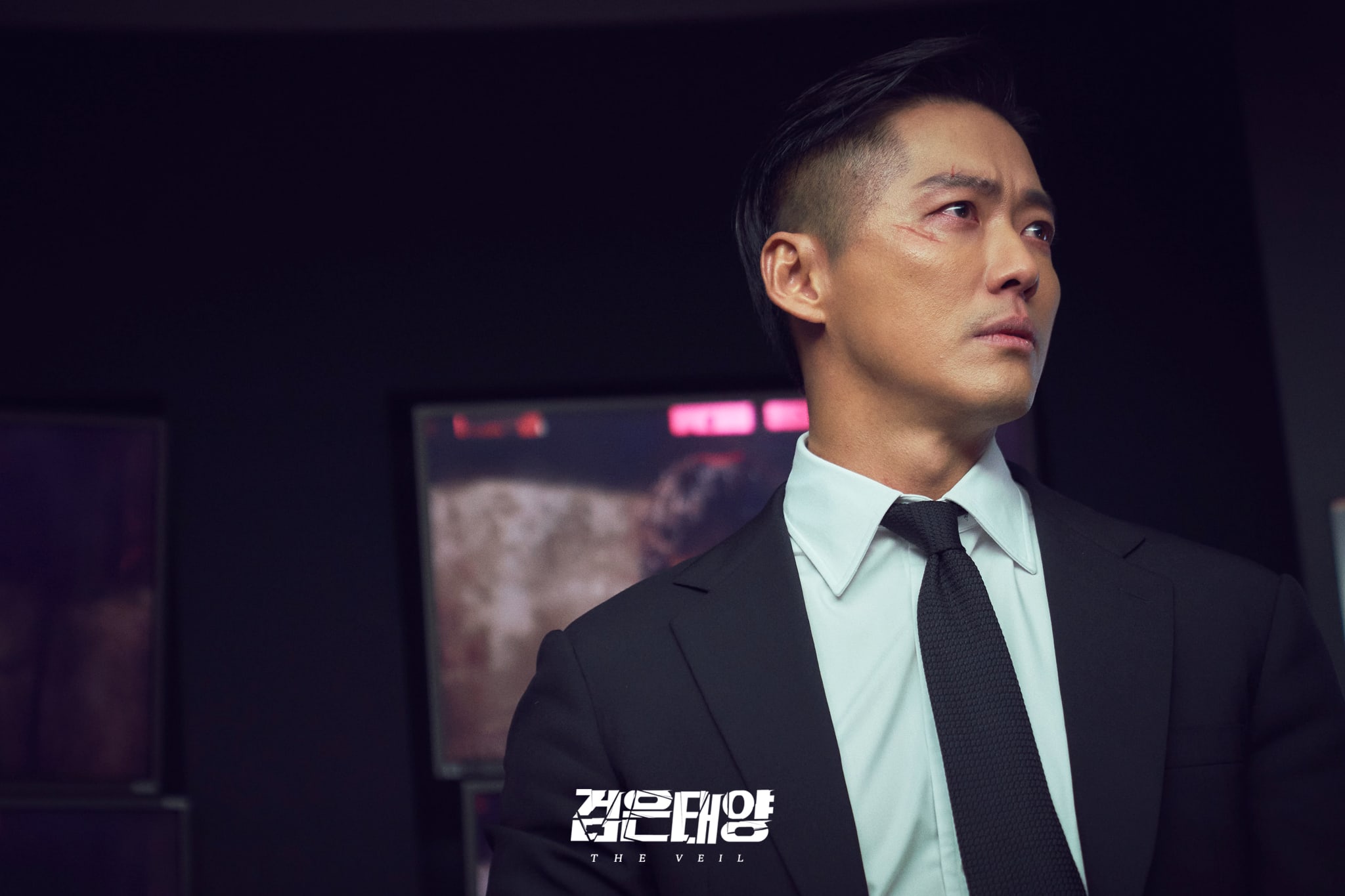 Kim Ji Eun starred as Han Ji Hyuk’s partner Yoo Je Yi. For her favorite scene, she chose a scene in the sixth episode where Yoo Je Yi treats Han Ji Hyuk. Kim Ji Eun shared the reason behind her selection as she said, “When Yoo Je Yi asks Han Ji Hyuk if shooting Seo Soo Yeon (Park Ha Sun) was the right thing to do, the line ‘I’m asking you, Han Ji Hyuk,’ left a deep impression on me. It’s memorable because it’s a scene where two people begin to believe and trust in each other in a situation where no one could trust anyone.” 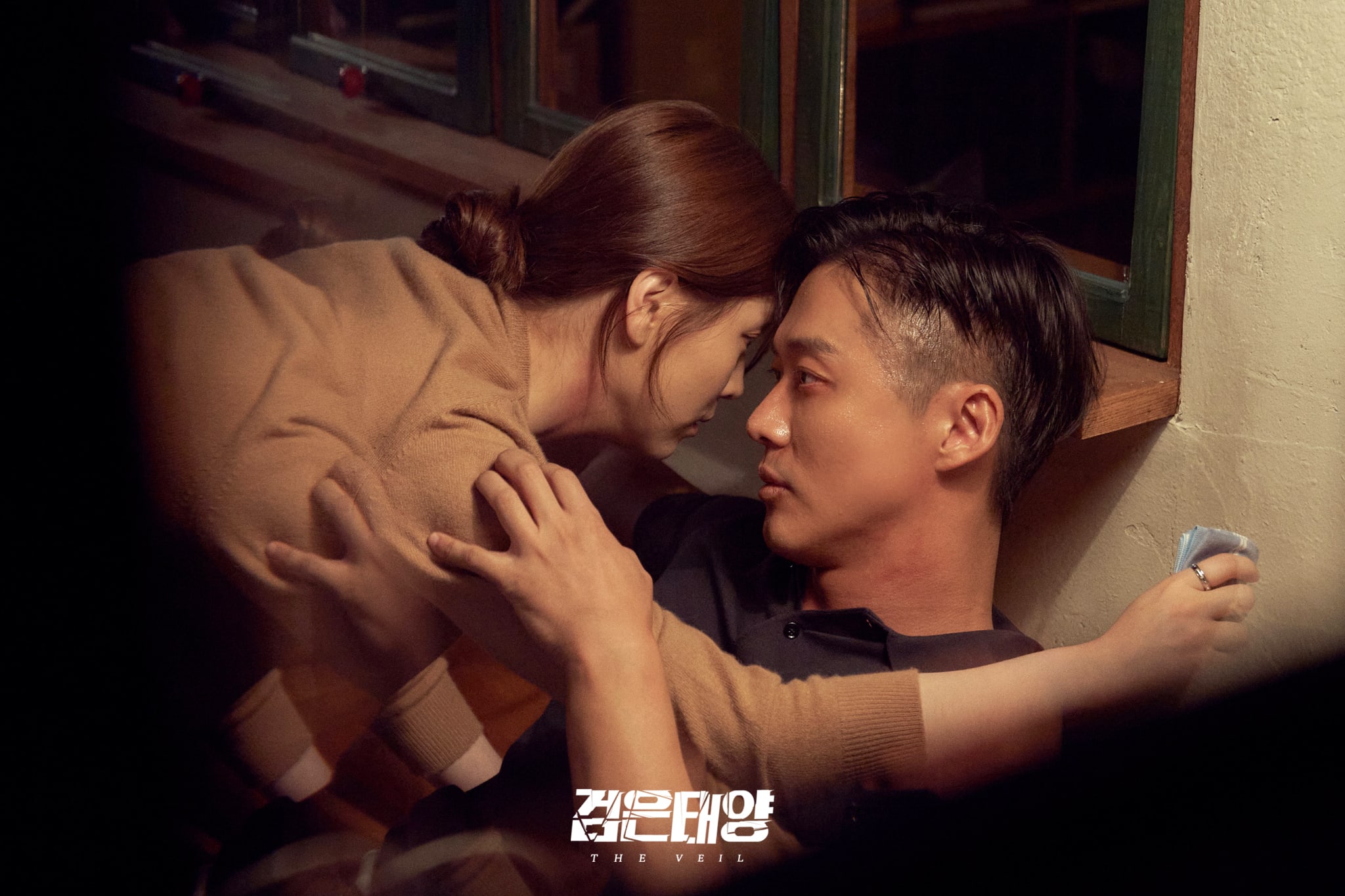 The actress expressed her gratitude at being able to act in the drama, saying, “It was such an honor to be a part of ‘The Veil,’ and I was happy to have met Yoo Je Yi. Although preparing for the production was difficult and there were some tough times, I was always excited to head to the filming location. As it’s a production to which I gave my all, I’m very fond of it, and I think it’ll remain close to my heart for a long time. I’m thankful for everyone who worked together with me. I love you all.” 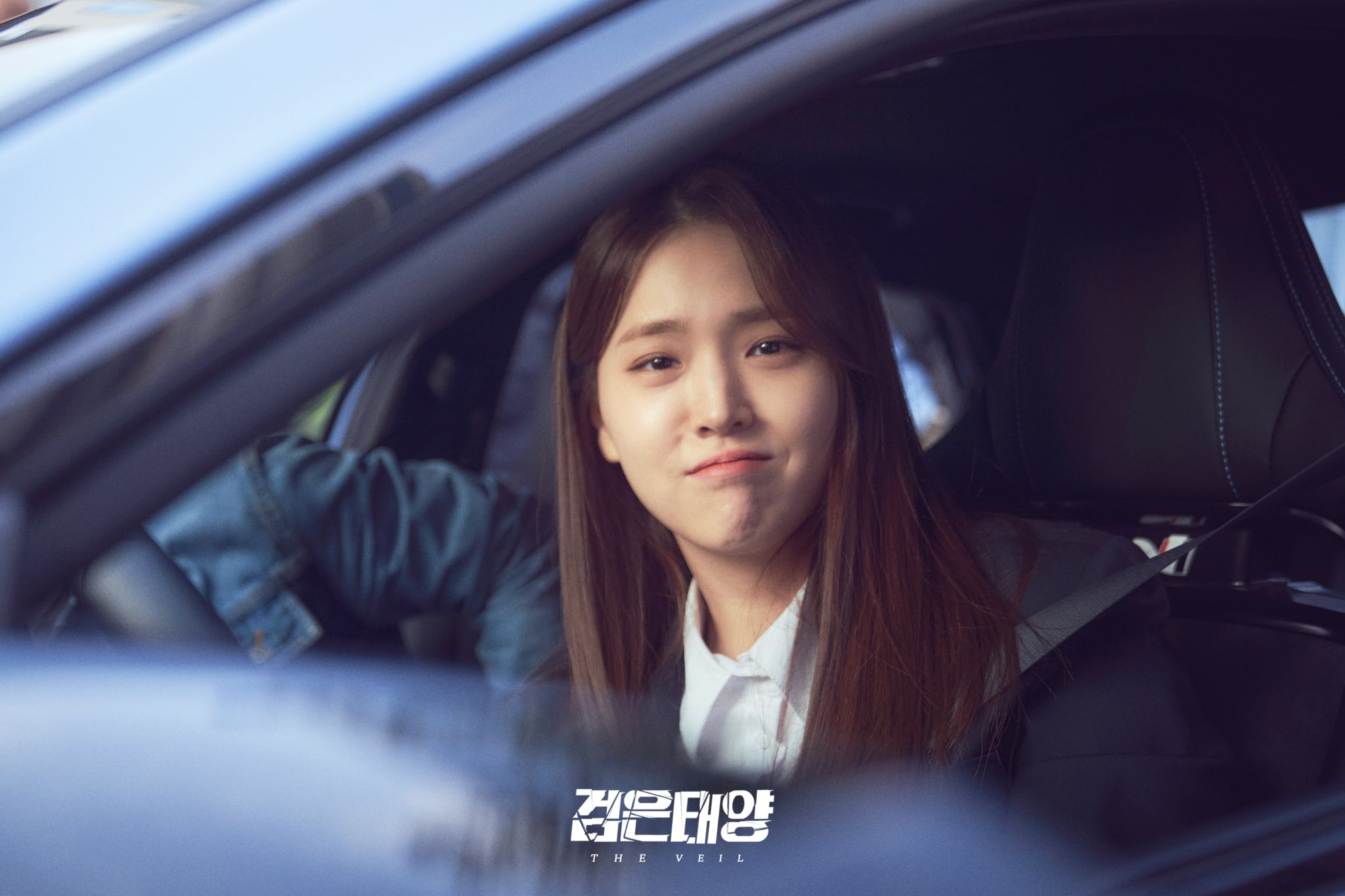 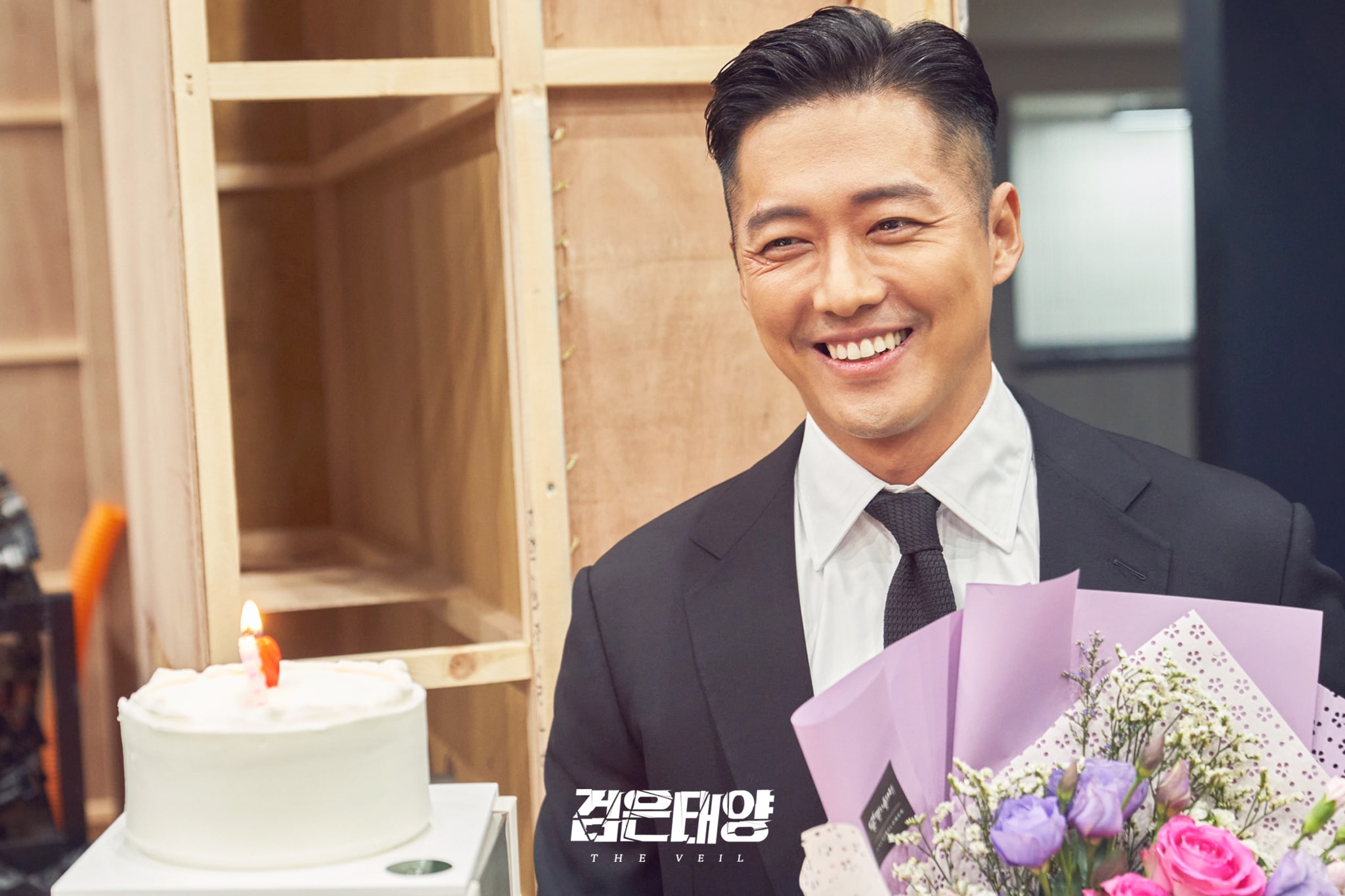 Start watching “The Veil” with subtitles below!