Two new hosts have been revealed for KBS radio programs!

On October 25, it was confirmed that BTOB’s Minhyuk will be the new DJ for KBS CoolFM’s “Kiss the Radio,” now titled “BTOB’s Kiss the Radio.”

He is taking over as the new DJ following DAY6’s Young K, who hosted the radio show prior to his military enlistment earlier this month.

Minhyuk’s first episode will be on November 1 with his fellow member Eunkwang as the guest. 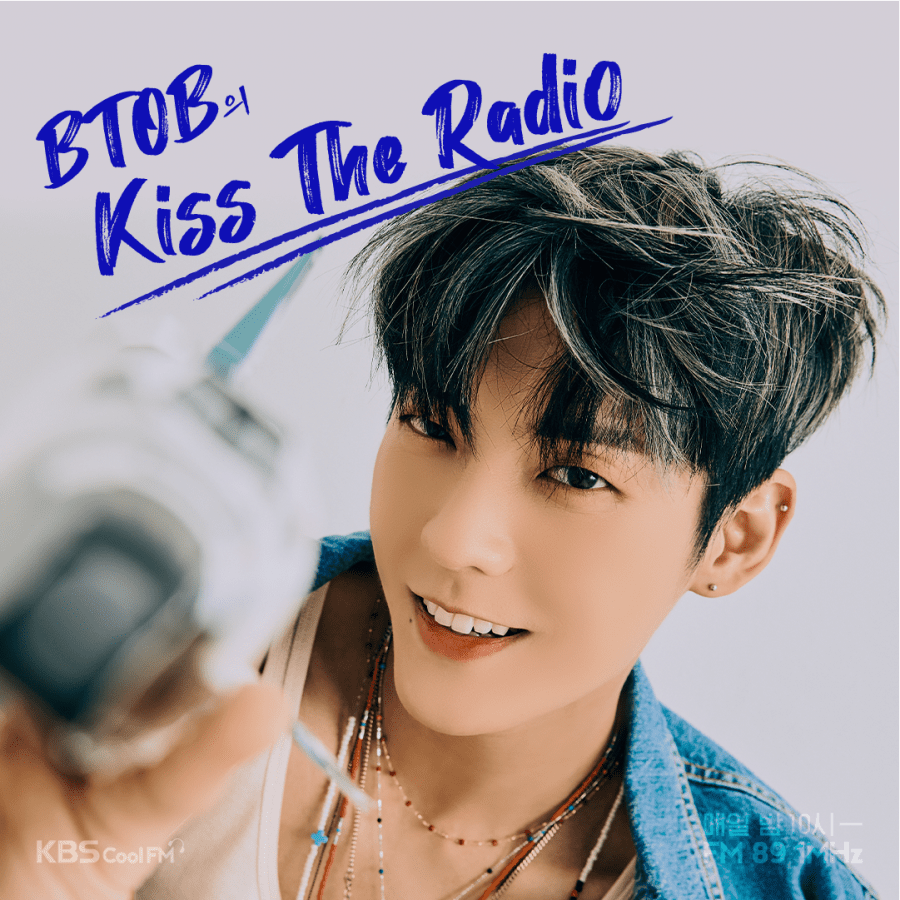 Also a KBS CoolFM program, “Kang Han Na’s Volume Up” will be coming to an end this week with Kang Han Na’s final episode on October 31.

The radio show will soon become “Shin Ye Eun’s Volume Up” with actress Shin Ye Eun next in line as host. 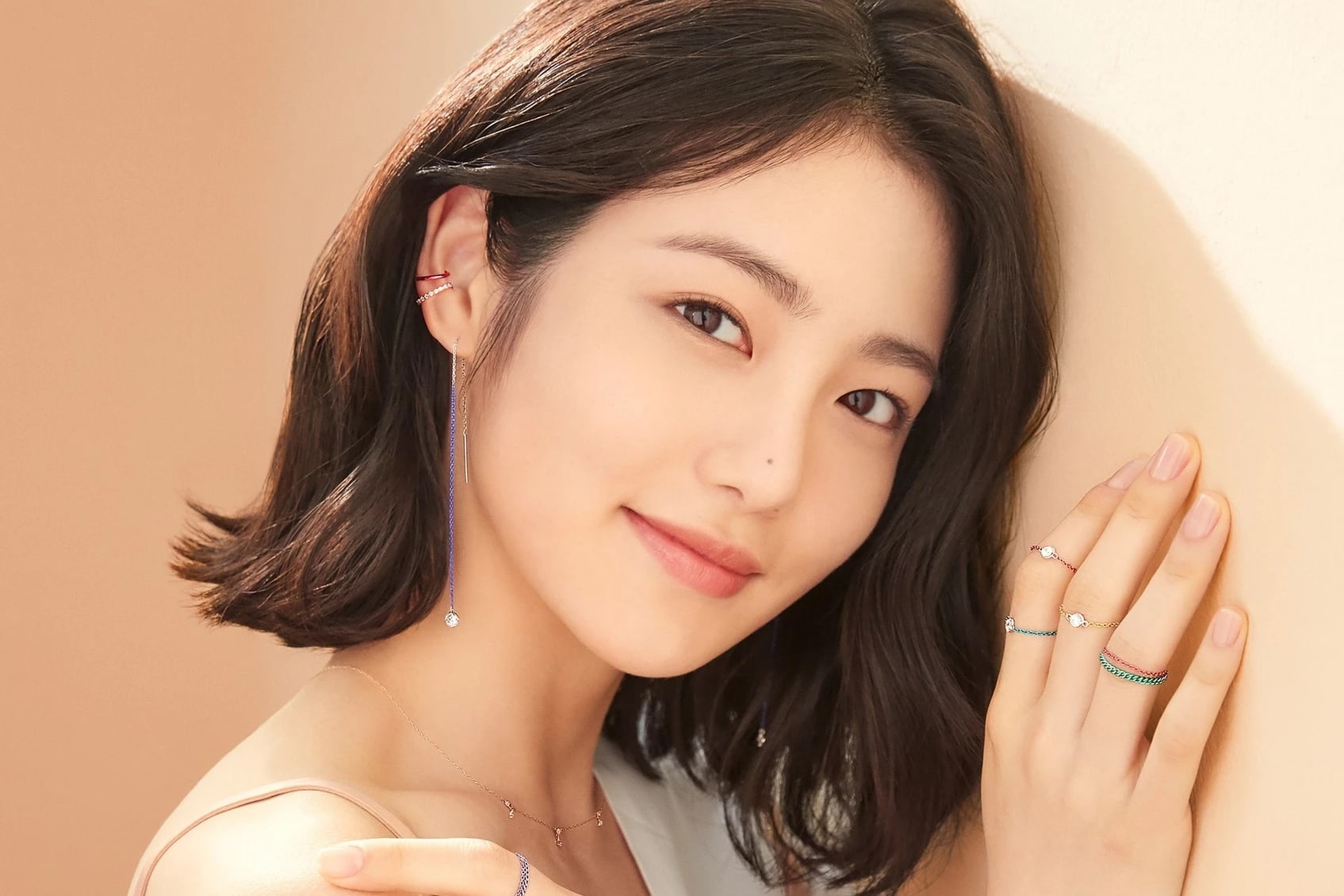 And Shin Ye Eun on “More Than Friends“: