2PM’s Taecyeon On Similarities To His “Vincenzo” Character, Why He’s Proud Of Himself And His Fans, And More

2PM’s Taecyeon recently sat down for an interview with W Korea!

The singer and actor made his debut with 2PM in 2008 and is now 34 years old [in Korean age]. It’s already been two years since his military discharge and when asked about his time serving, Taecyeon shared, “The military is still a place where people live, so it was worth going there. Especially because I went when I was a little older, compared to my past idol lifestyle, the military wasn’t all that difficult. The place where I served was all common sense and had a culture of good communication. By the time I was around 27, I began to think that I quickly wanted to enlist. I just started to think ‘The time has come,’ but I wasn’t very worried.”

After acting in “Vincenzo” earlier this year and starring in “Secret Royal Inspector & Joy” next month, Taecyeon has had a busy year filming and acting. He explained that he found acting fun and commented, “You’re acting as a new character each time and your expressions thus change every time so it’s always different. Whenever I do it, I’m given new homework. If I am to think about how deeply I must express myself, whether it’s better to act lightheartedly, the intentions of the producers and writers, whether I can fulfill viewers’ expectations, and more, it’s fun but also hard.” 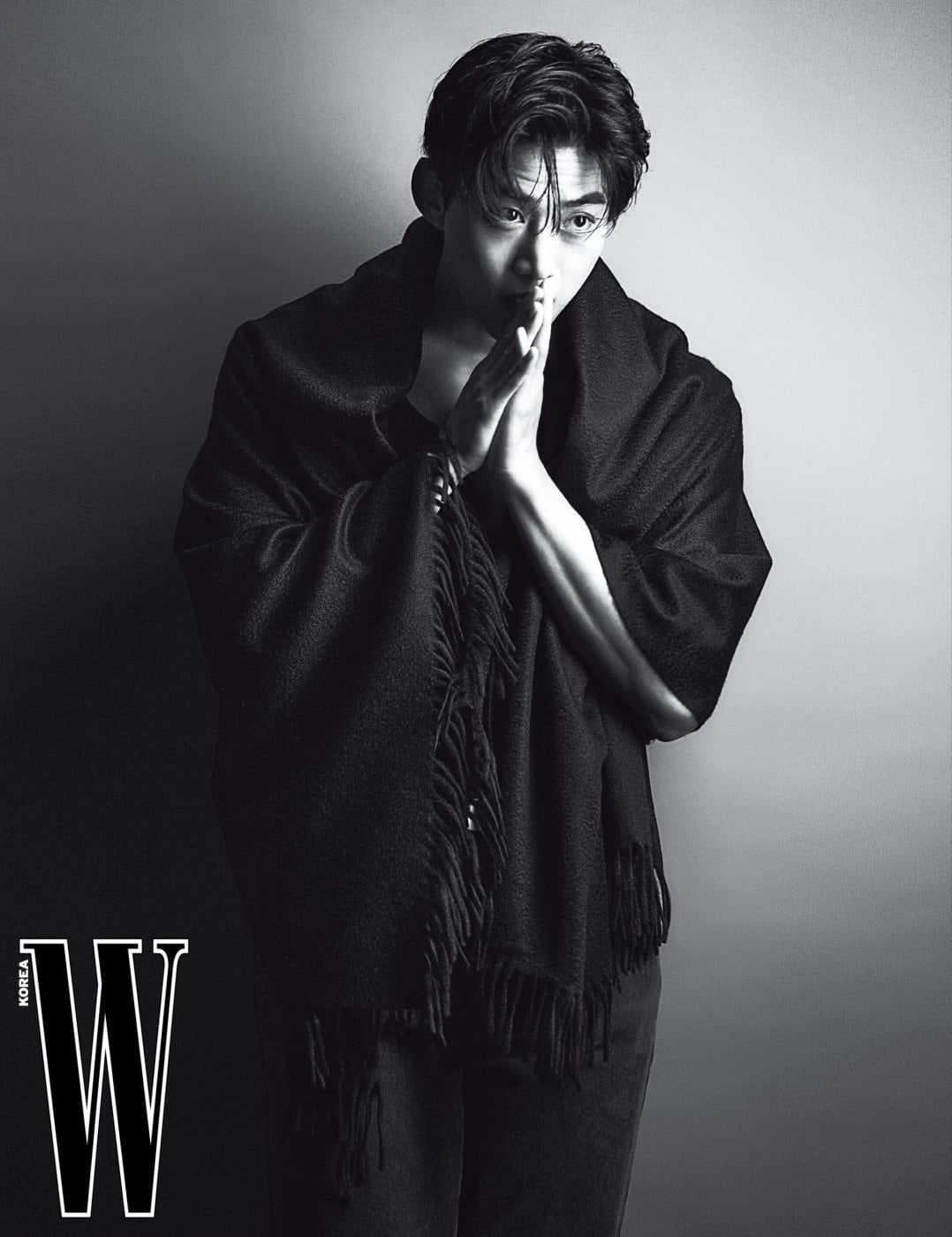 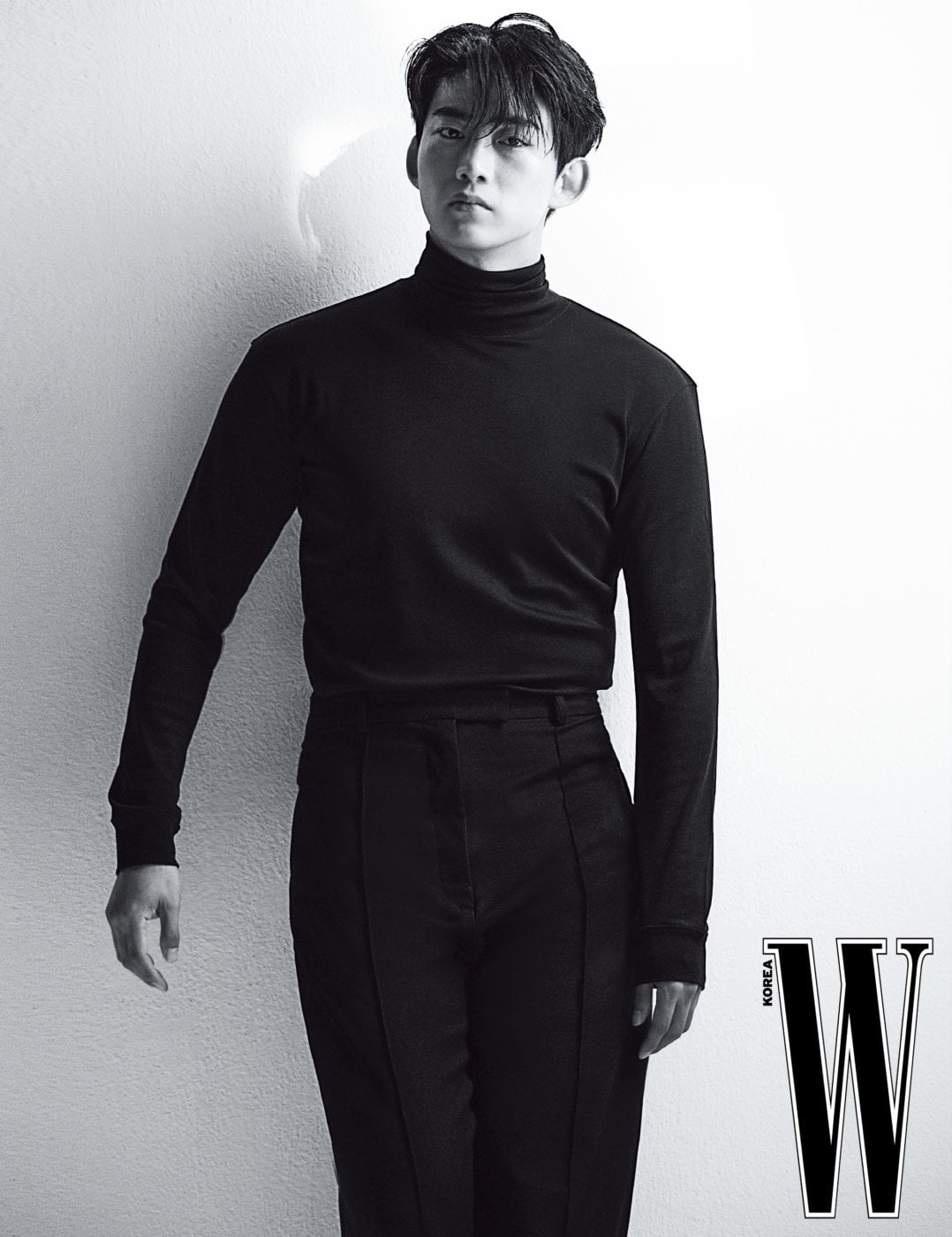 In “Vincenzo,” Taecyeon tackled the difficult role of playing an innocent character that turned out to be the cruel villain. Previously, Taecyeon had mentioned that he had similarities to his character Jang Joon Woo, of which he elaborated, “Rather than have one specific thing in common, I think I’ve seen images similar to myself among the various sides of that character. Jang Joon Woo is someone who must proceed the way he’s mapped it out and I think we’re pretty similar in that aspect. As well as his cold side.”

Taecyeon continued, “I don’t make long-term plans but I often set short-term goals. If I decide what I need to do this week, I’m someone who has to do it, but I don’t specifically think of plans for several months and years in advance. I do pack in small plans but I guess you could call it shortsightedness?”

After appearing in various darker roles, “Secret Royal Inspector & Joy” is Taecyeon’s first romantic comedy. Taecyeon shared, “It’s a bright, comedic historical drama. I appear as an incredibly lazy character who gets his back pushed into the role of secret royal inspector. I inspect together with my co-star Kim Hye Yoon and we make our way to every corner of the country. I don’t know what the response will be like after it’s released, but we’re filming so enjoyably. I especially like that the filming atmosphere is fun.” 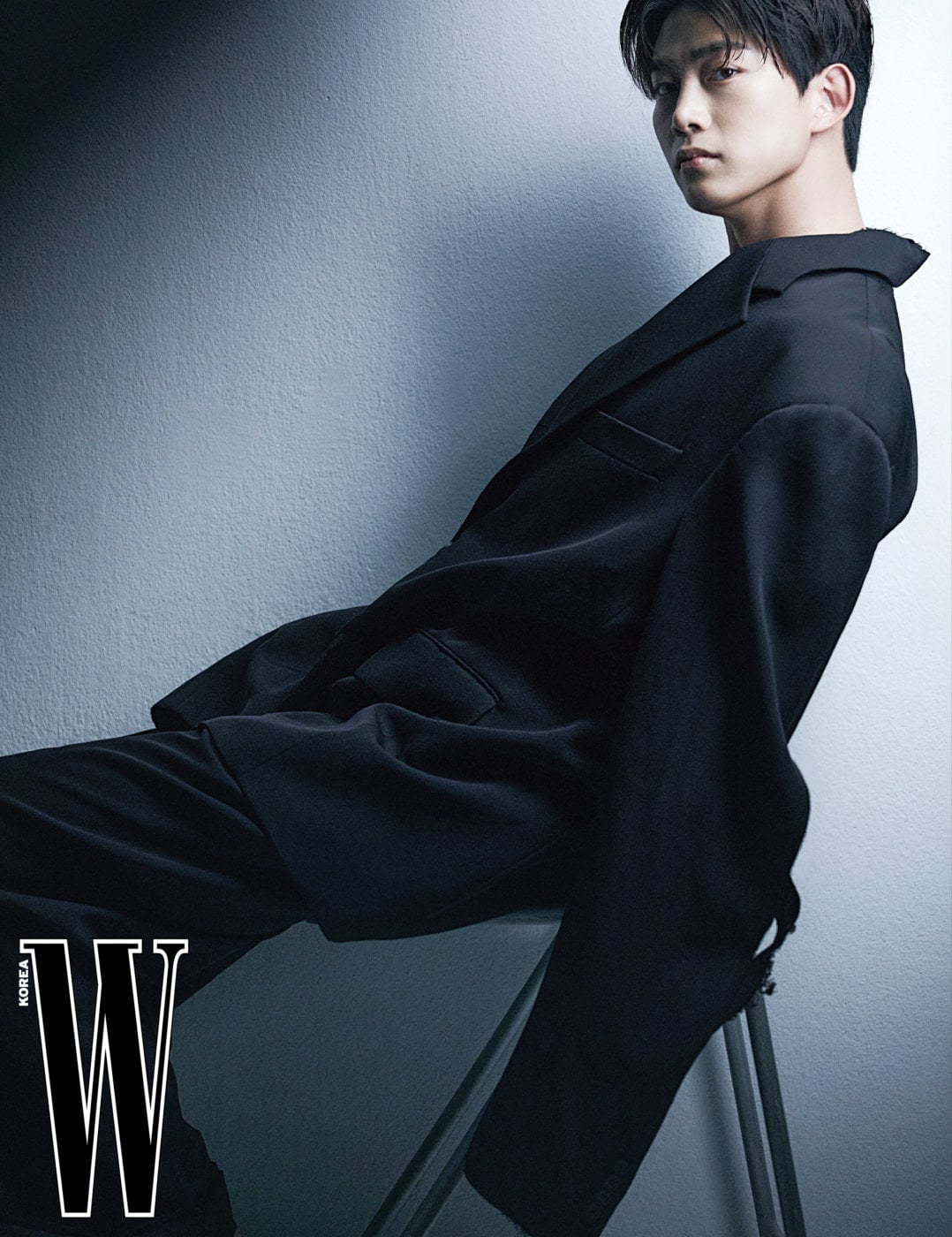 Taecyeon added, “I remember idol fans recognizing the concept of a light stick after that. When we debuted, there was a bit of an issue regarding the fan club’s balloon color. Since most colors were taken by other fandoms, we ended up using black balloons.”

The interviewer commented that black balloons must have looked dull, but Taecyeon explained, “They weren’t dull, you just couldn’t see them at all. The reason a fandom all waves their balloons together is to help the singer on stage feel like, ‘This is how our fans are supporting us,’ but from the stage, the lights were so bright and they would block the view so we couldn’t see the black balloons at all. Because of that problem, the fans brainstormed ideas, which resulted in the birth of the LED light stick.” 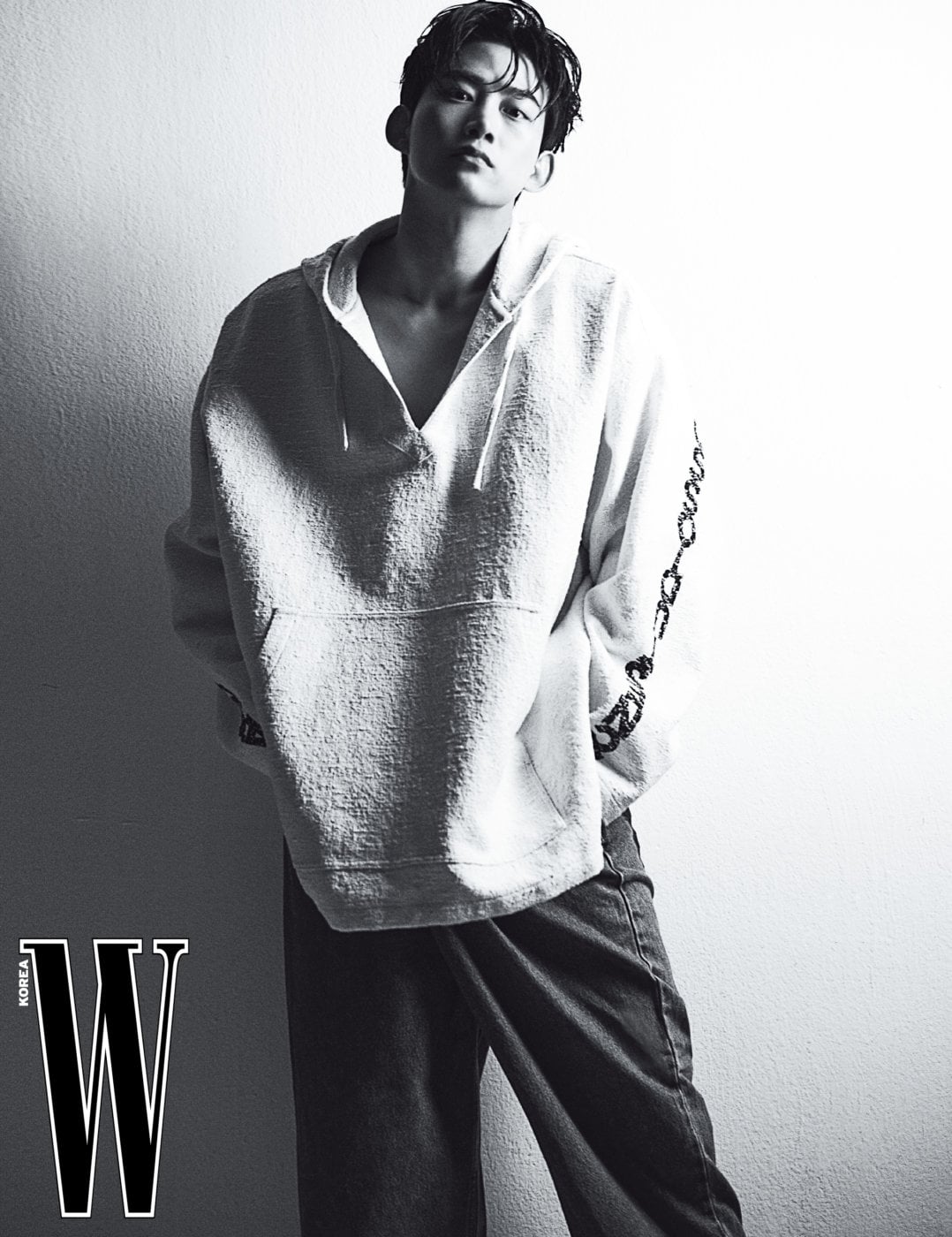 To pursue an even longer career, Taecyeon was then asked how he wanted to age. The star replied, “This is something I’ve thought about since I was young, but I hope there are options for me. Instead of something I have to do or something I do because I need money and have no choice, I want to live doing work that I want to do, making deliberate decisions. For someone in that position, wouldn’t their aging process also be cool?”

Taecyeon’s full interview and photo shoot is available in the November issue of W Korea.

2PM
Taecyeon
W Korea
How does this article make you feel?