Watch: B1A4 Sings Their Hearts Out In Emotional “Adore You” MV Ahead Of Sandeul’s Enlistment

B1A4 has released their digital single “Adore You” a day ahead of Sandeul’s enlistment.

“Adore You” is a ballad that expresses their gratitude towards fans, and Sandeul participated in the composition and lyric-writing for the song. The song’s beautiful melody line, its dramatic build towards the climax, and the lyrics that hold special meaning like a letter written to fans all contribute to the resonating emotion that’s conveyed by the tune.

B1A4 has dropped the MV teaser for their new single, “Adore You”!

B1A4 has released their first teasers and the online cover for their upcoming digital single! 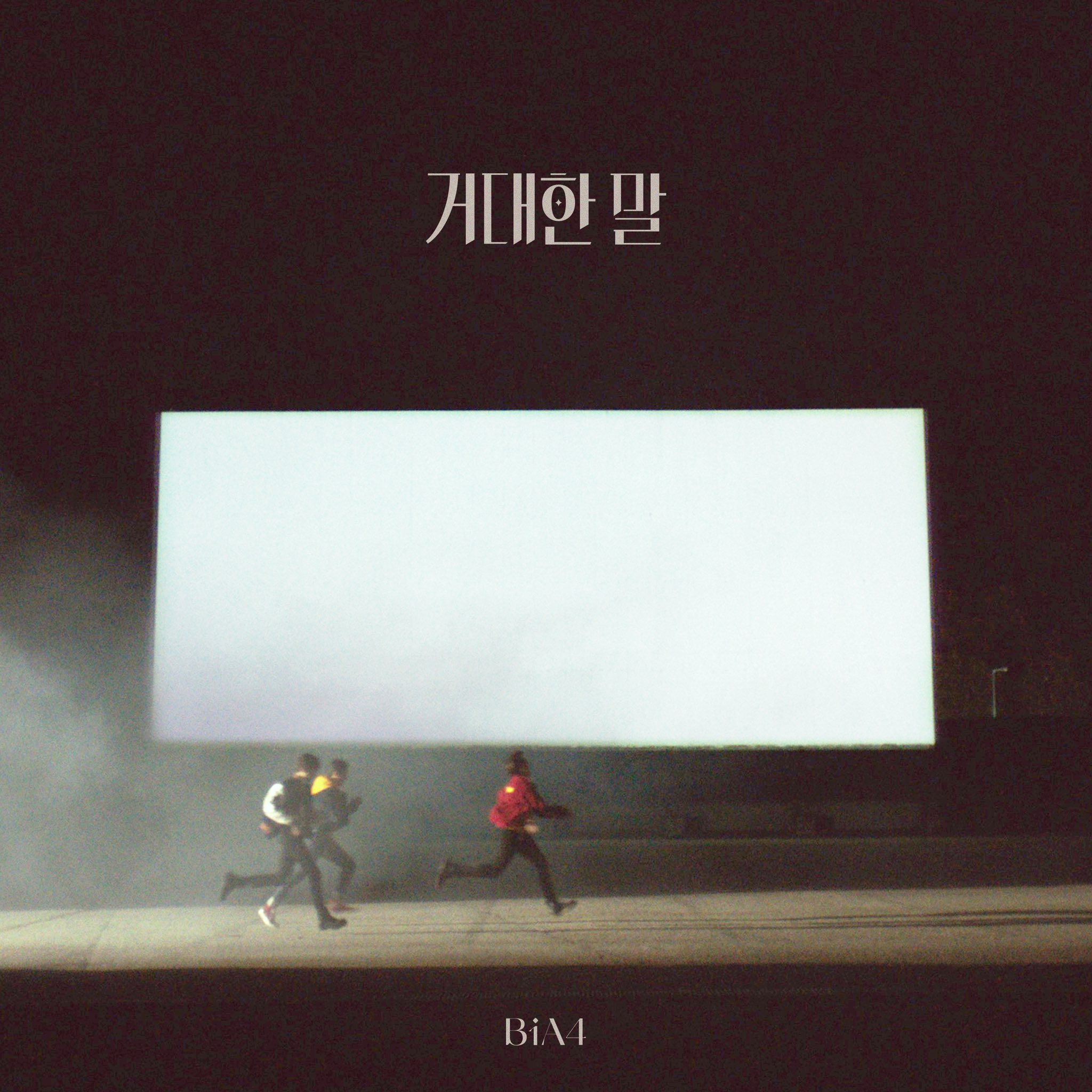 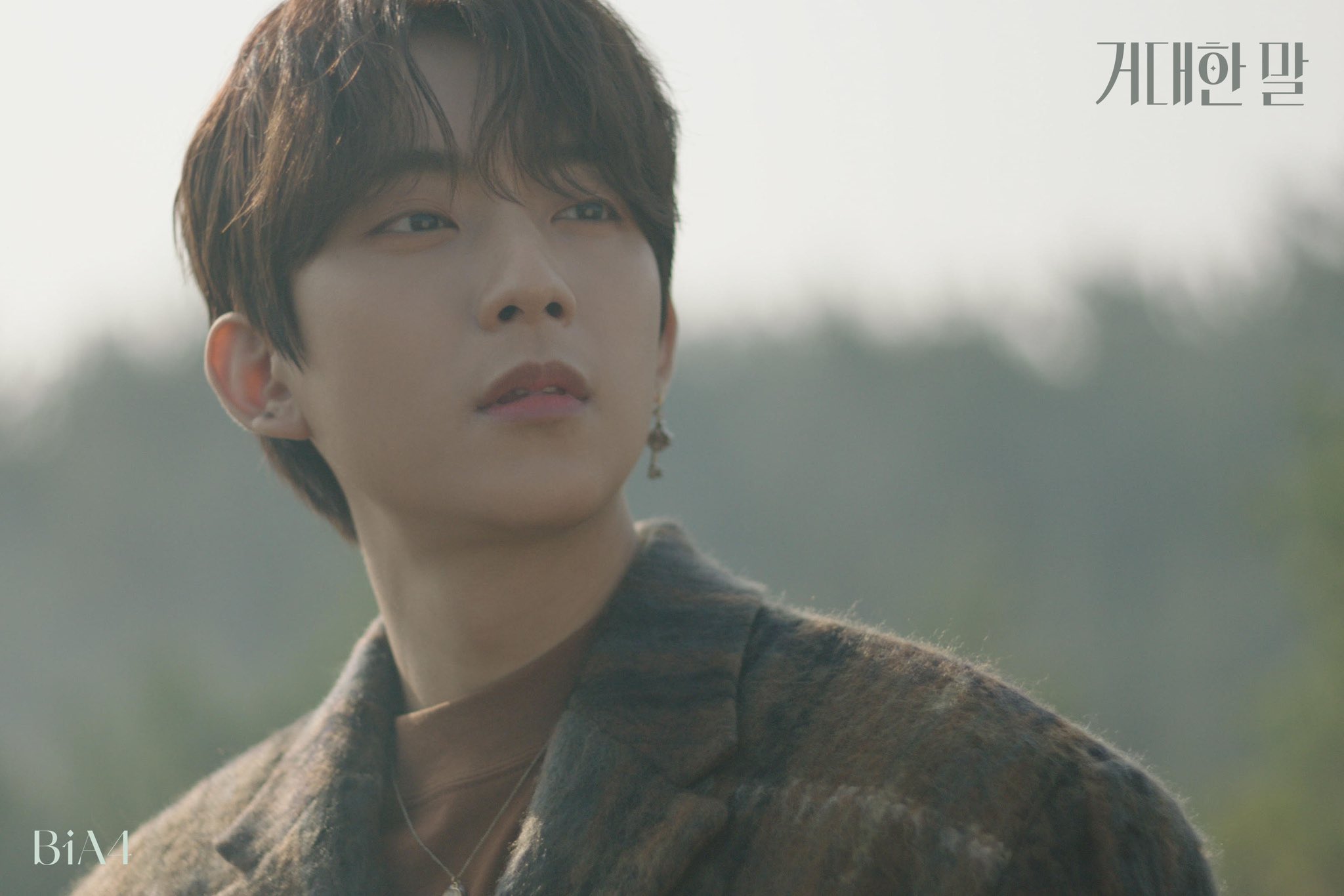 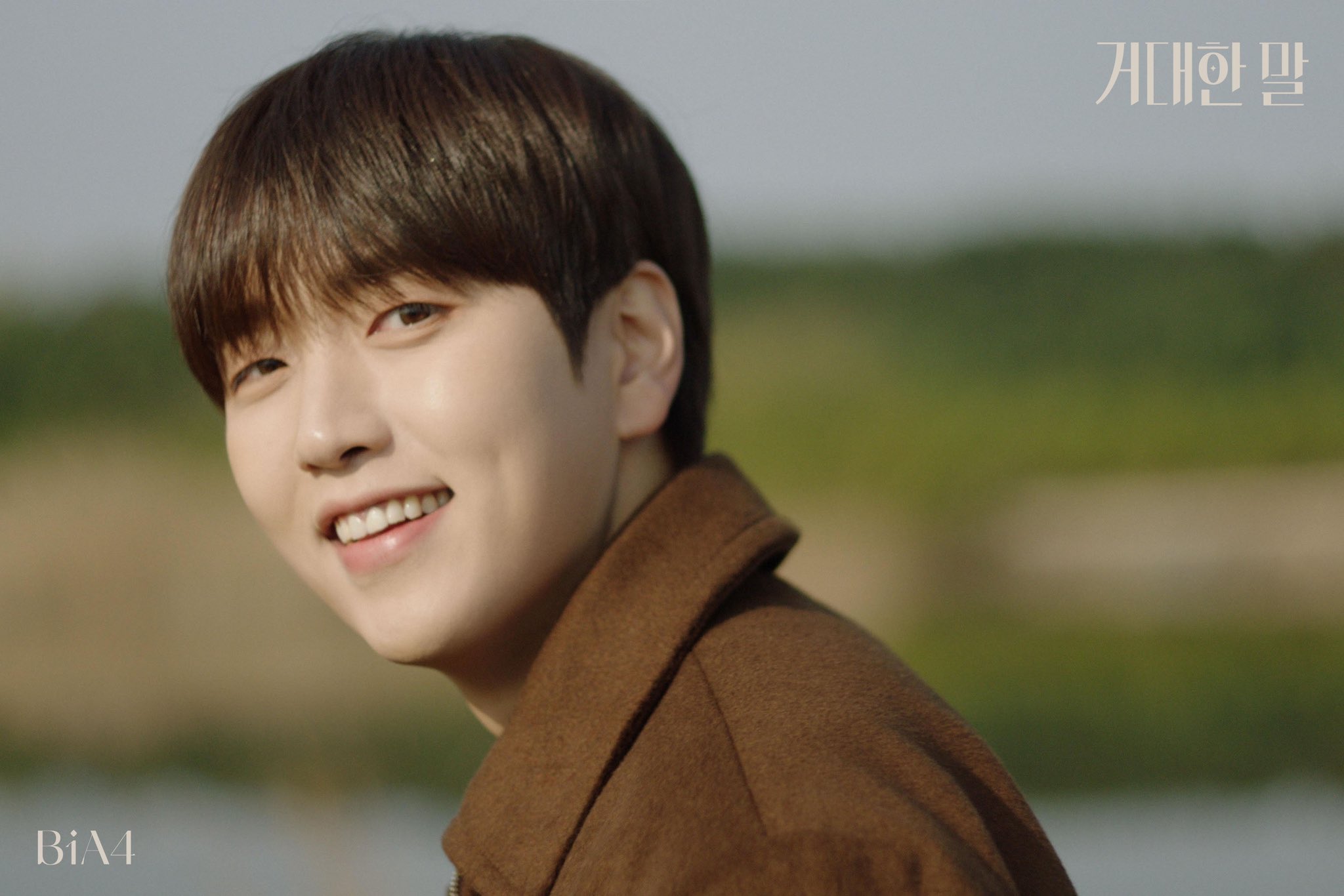 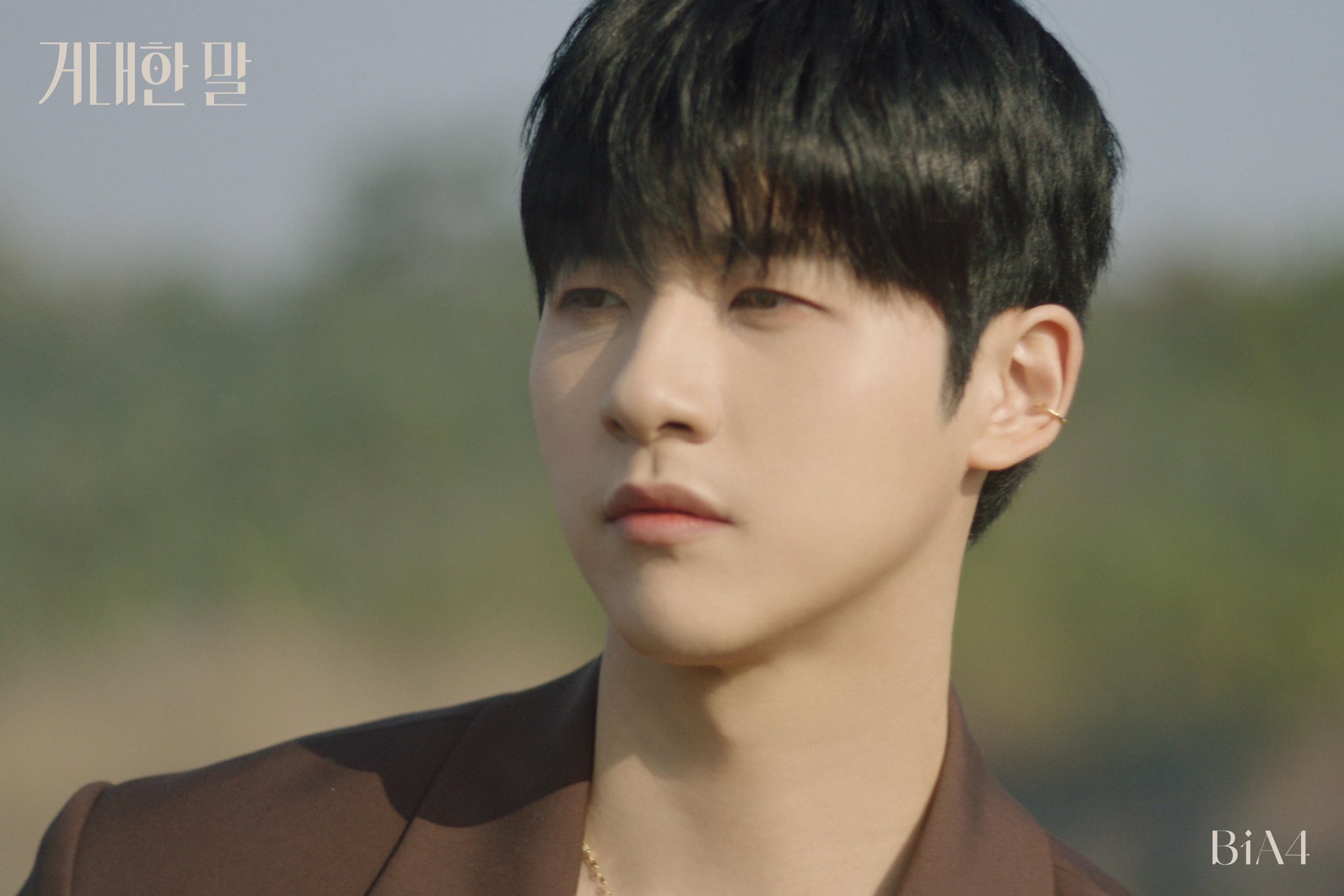 B1A4 will be sending Sandeul off to the military in style!

On October 29, WM Entertainment officially announced that the group would be releasing a new digital single and holding an online fan meeting on the day before Sandeul’s upcoming enlistment.

The agency stated, “On November 10, which is the day before Sandeul’s military enlistment, B1A4 will hold their online fan meeting ‘LIVE LOUNGE B1A4,’ and they will reveal their new song at the fan meeting.”

In keeping with its name, “LIVE LOUNGE B1A4” will feature a live band and new rearrangements of B1A4’s songs, as well as special solo performances by the members. The online fan meeting will be streamed on November 10 at 8 p.m. KST through B1A4’s official V Live channel.

Meanwhile, Sandeul recently announced that he would be enlisting as a public service worker on November 11.