tvN has shared a behind-the-scenes look at the first filming for their upcoming drama “Secret Royal Inspector & Joy”!

The historical comedy drama stars 2PM’s Taecyeon as Ra Yi Eon, a young gourmand who is appointed a secret royal inspector (a government official who travels undercover to local provinces to inspect them and uncover corruption) against his will. Kim Hye Yoon will star as Kim Jo Yi, a divorced woman searching for happiness who winds up joining forces with him to investigate and battle corruption.

In an interview during the first filming, Taecyeon shared, “We came all the way from Seoul to Mungyeong for our first filming. The air is really fresh, and since it’s my first time working with these actors, I was nervous and excited, but after [filming], I feel really happy. I look forward to many more days of filming in the future.”

Kim Hye Yoon commented that this will be a new, refreshing start for her, saying, “It’s my first time acting in a historical drama. I’m both eager and anxious about the future, but I’m also excited.” 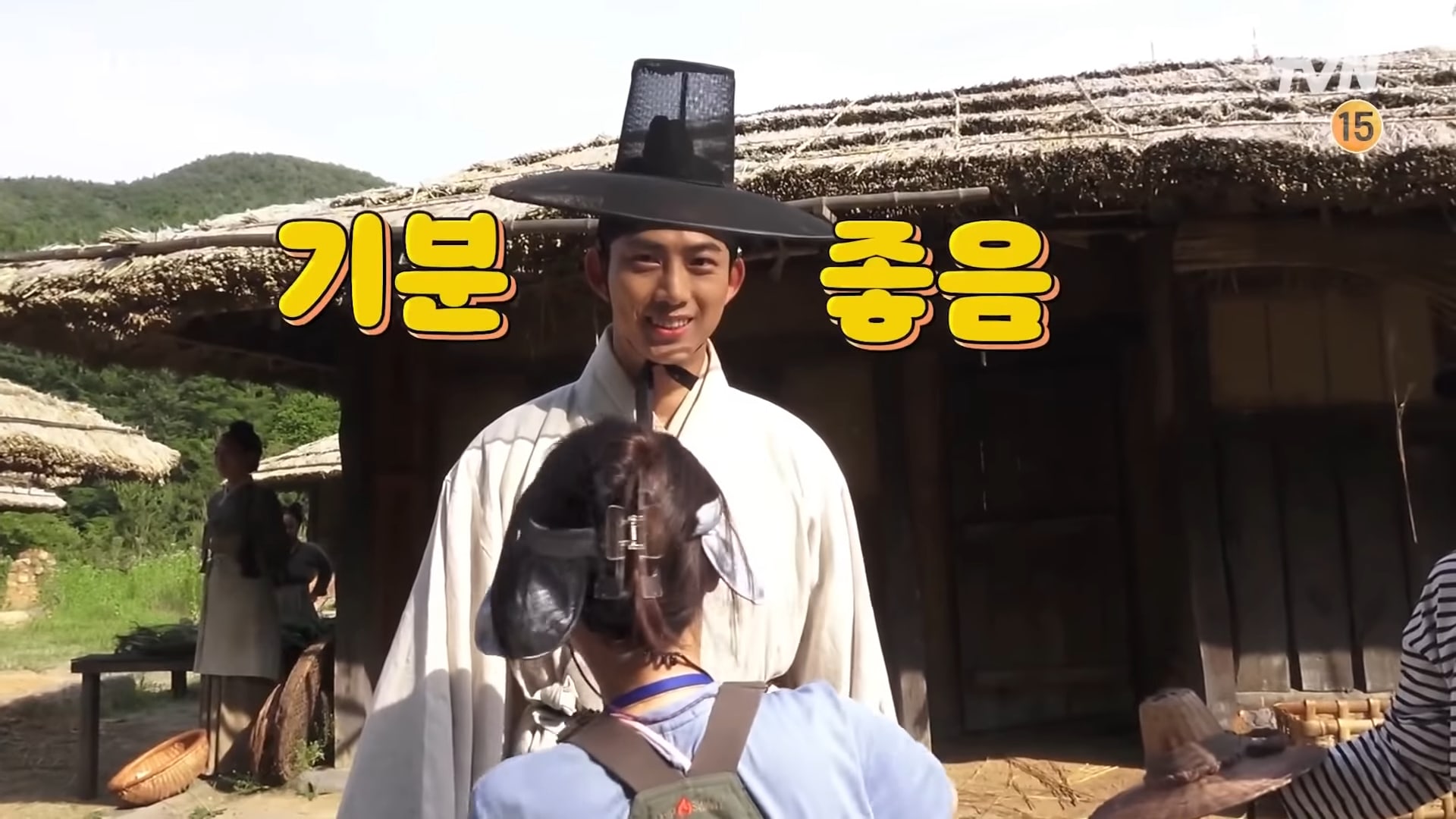 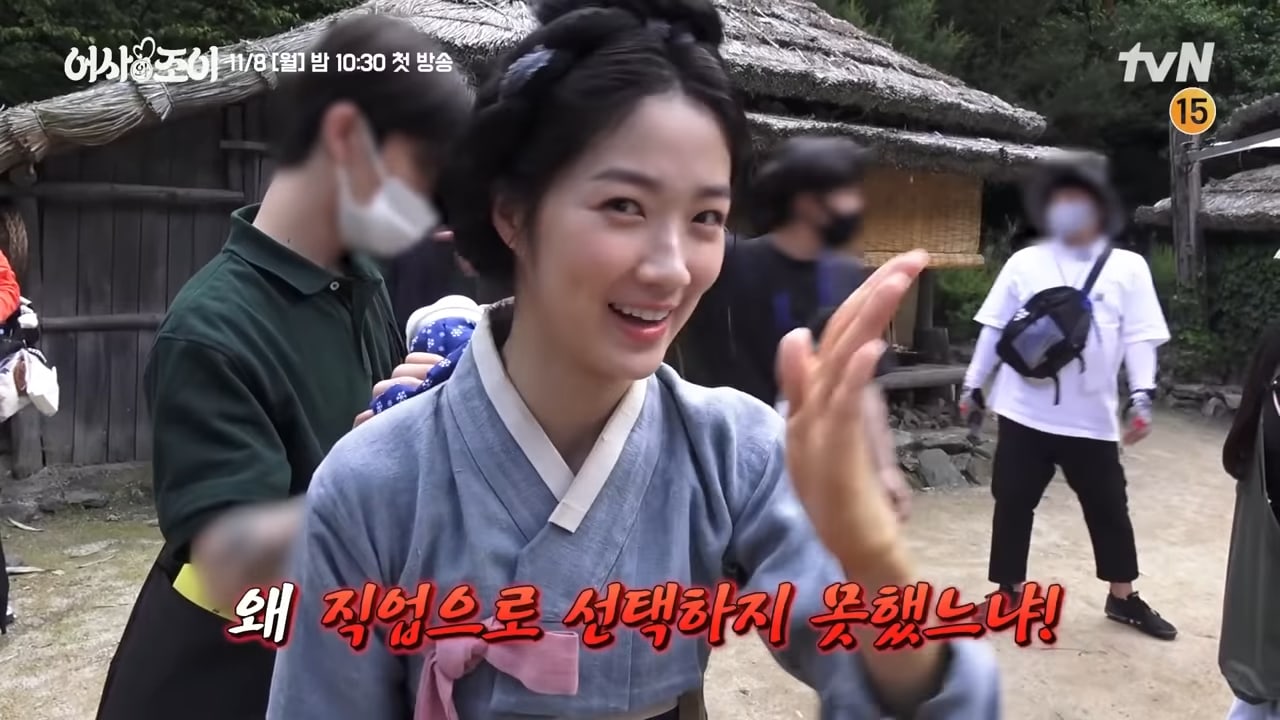 Min Jin Woong, who plays Ra Yi Eon’s faithful servant Yook Chil, said, “As you saw in the making-of video, we started on a bright and nice day. It’s a bit hot, but I think we prepared well in case it gets hotter later on.”

Then the clip shows a hilarious moment with Min Jin Woong and Park Gang Sub, who plays Ra Yi Eon’s other servant Goo Pal. Park Gang Sub waves at the making-of camera and announces he’s going home first. He jokes, “Yook Chil, have a good night,” hinting that his co-star has to remain behind to film some more. A staff member tells Min Jin Woong that Park Gang Sub is going home, and Min Jin Woong doesn’t miss a beat as he says, “He decided to wait for me.”

In the interview, Park Gang Sub remarked, “It’s my first time in a historical drama. I came really far, and it’s been a while since I filmed. It’s really hot, but we’ll be filming for about six months, so I’d better get used to it. The hyungs take good care of me, so the atmosphere is great.” 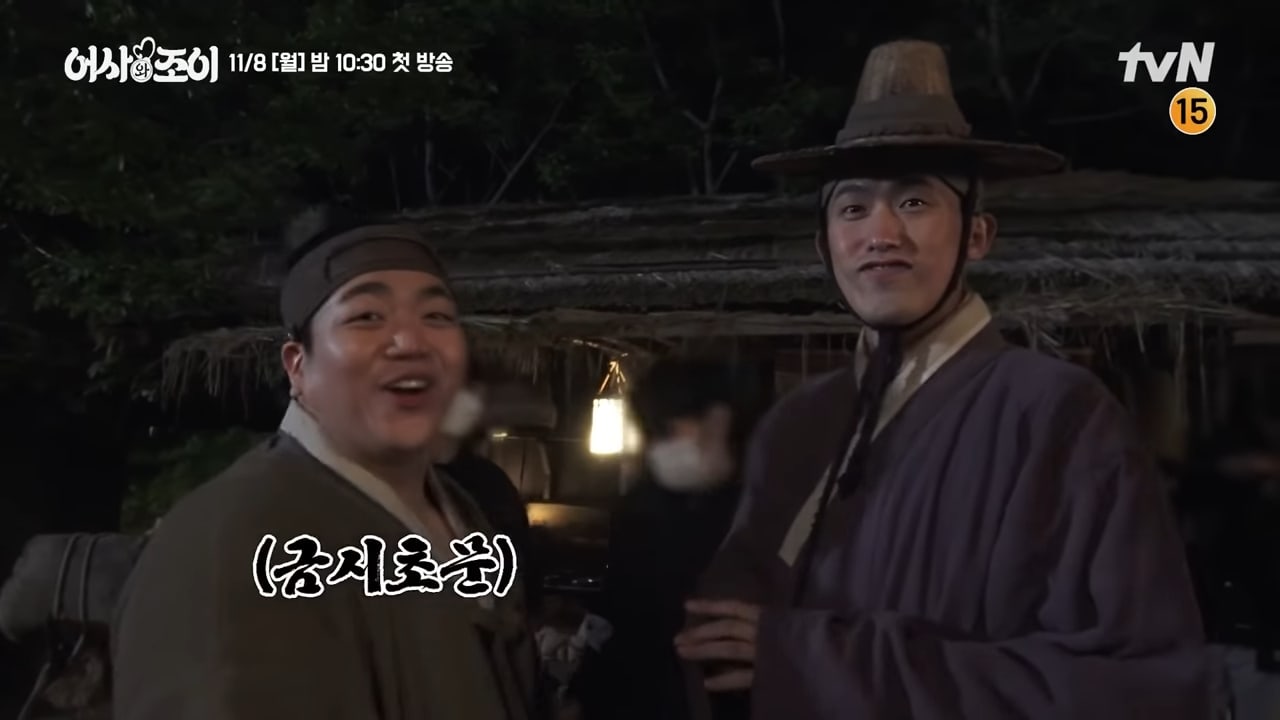 During the interview, Chae Won Bin shared, “I really wanted to be part of a historical drama, and I have a huge desire to do well. I was worried that I’d be a nuisance, but my worries are gone because the staff, director, and fellow actors cheered for me and supported me.” She added they gave her strength to finish filming with a happy heart. 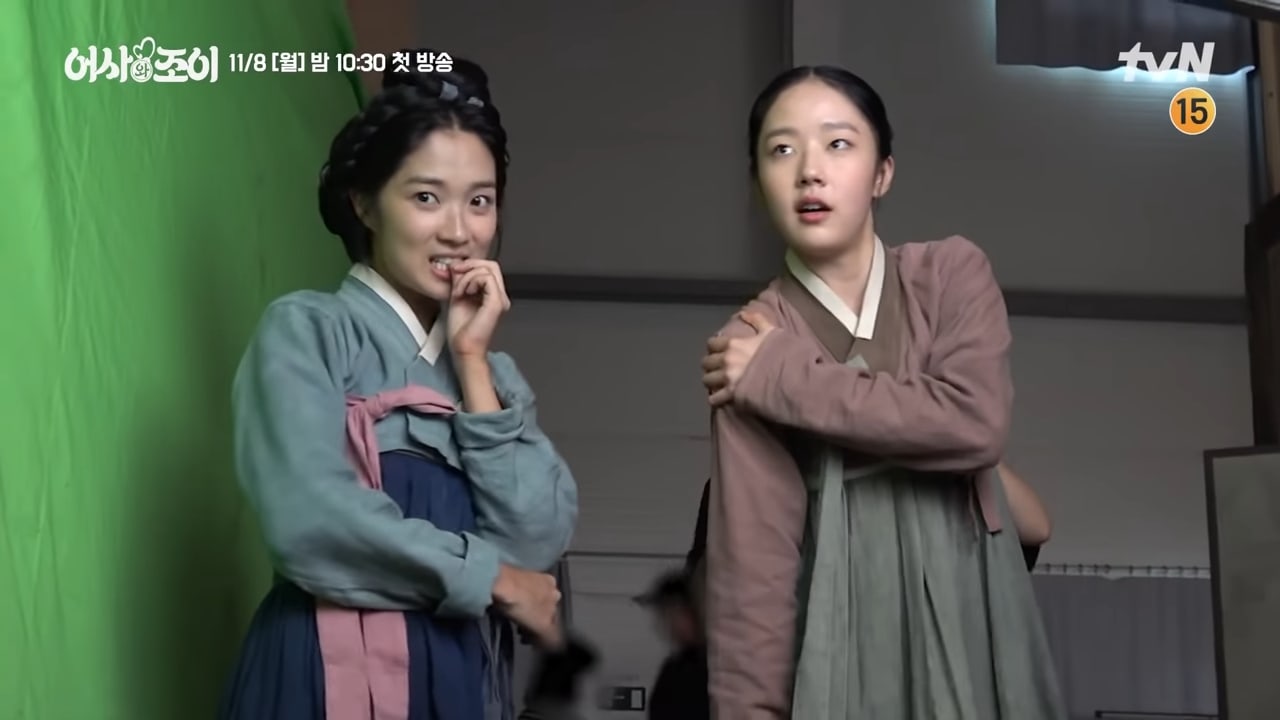