A remake of BBC’s “Criminal Justice,” “One Ordinary Day” will star Kim Soo Hyun as Kim Hyun Soo, an ordinary college student whose life is turned upside down when he suddenly becomes the prime suspect in a murder case. Cha Seung Won will star as Shin Joong Han, a third-rate lawyer who barely passed the bar exam and is the only person who reaches out to help Kim Hyun Soo—while never asking him about the truth of what happened that fateful night.

The newly released stills capture Kim Hyun Soo before and after the incident occurs and portrays two contrasting states of emotions. Before the murder case occurs, Kim Hyun Soo has a bright smile that makes him look like the main character of a manhwa (Korean comic). However, after he becomes a murder suspect and gets marked as inmate number 7927, Kim Hyun Soo looks completely different with his gloomy and depressed expression. Viewers are curious to find out the truth of what occurred overnight that fateful day. 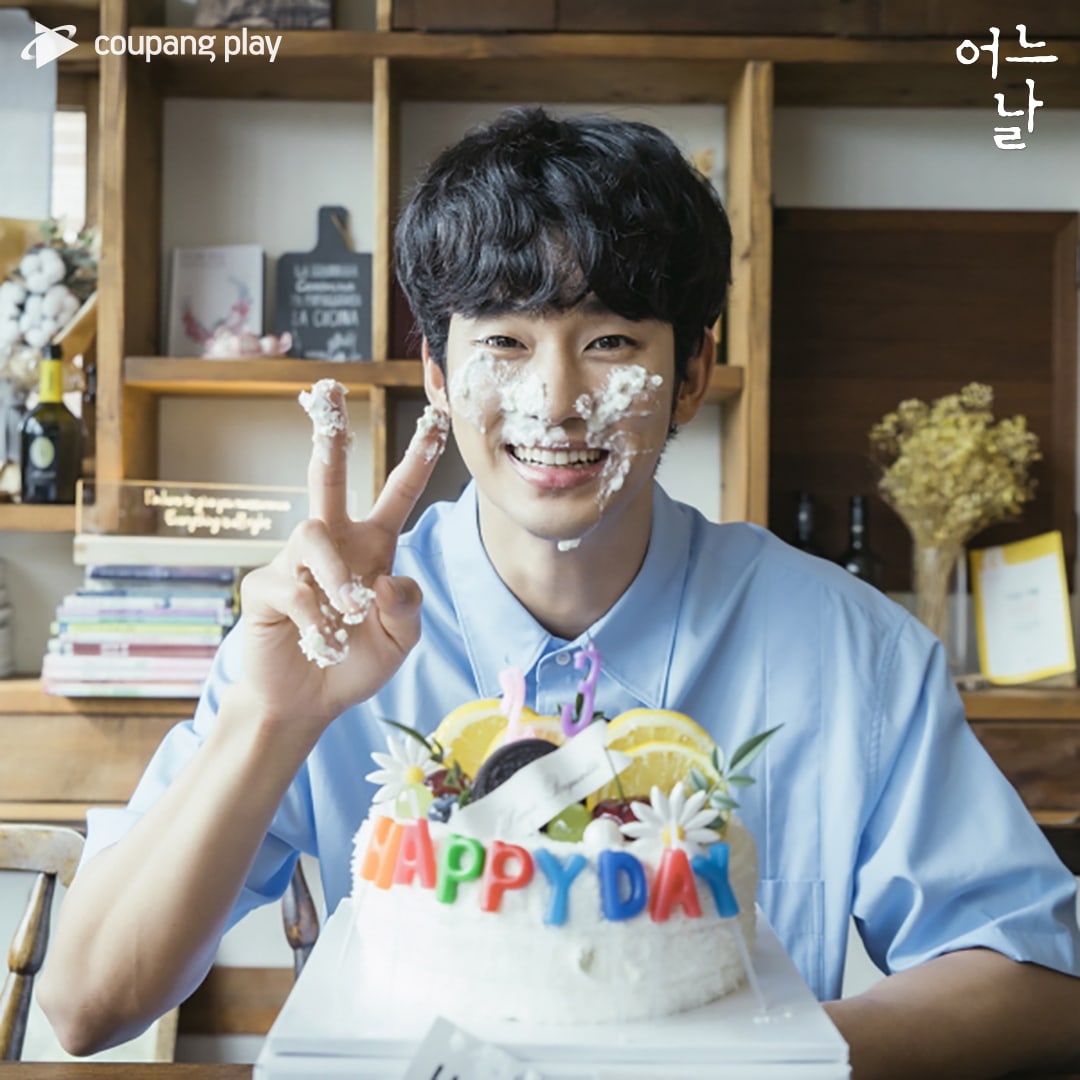 Kim Soo Hyun will portray the diverse emotional changes his character undergoes in the drama. Already, viewers are anticipating Kim Soo Hyun’s immersive acting as he transforms into a college student whose ordinary life becomes destroyed in an instant. 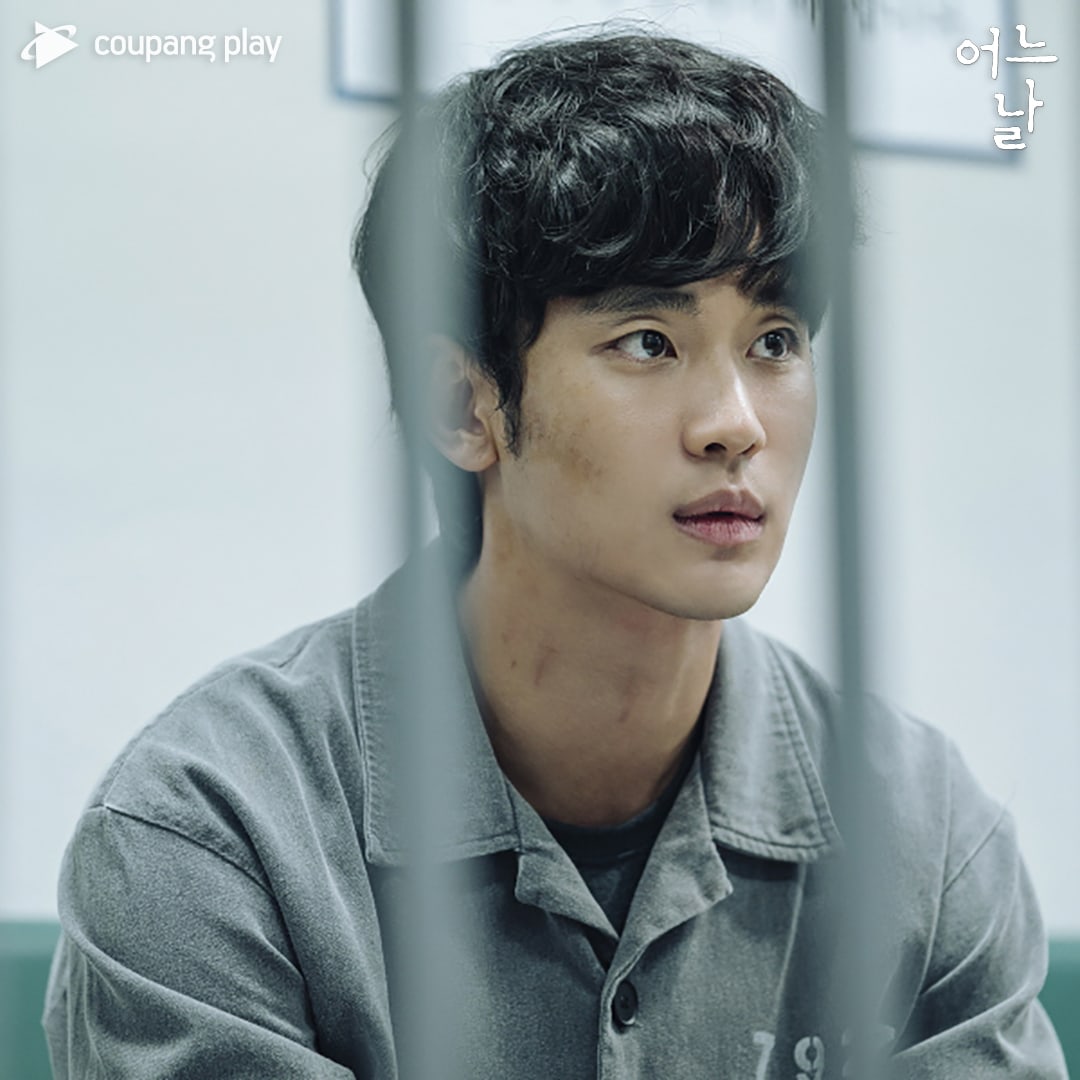 The production team shared, “Kim Soo Hyun is an actor whose earnestness shines as he calmly approaches the character that he’s taken on in depth. Please show lots of interest in ‘One Ordinary Day,’ through which viewers can see Kim Soo Hyun’s character analyzing skills.”

In the meantime, watch Kim Soo Hyun in “Producer” below: