HYBE held their corporate briefing, titled the 2021 HYBE Briefing with the Community, on November 4 at 10 a.m. KST.

Among various new topics that were announced, there were plans for fan community platform Weverse’s integration with Naver’s V LIVE, the launch of a new game that BTS participated in creating, and the company’s entry into the NFT business.

It was announced in the beginning of the year that V LIVE and Weverse will eventually be combined into one platform. At the time, Naver gained a 49 percent stake in HYBE’s subsidiary Weverse Company (formerly beNX), while Naver’s V LIVE business was transferred to beNX. As part of this integration, a new version of Weverse will be launched in the first half of 2022. The new Weverse will include V LIVE’s “spot live” technology, which allows the artists to livestream broadcasts on Weverse at any time. In the future, Weverse will create further synergy with Naver’s R&D capabilities in search, AI, and other technologies. 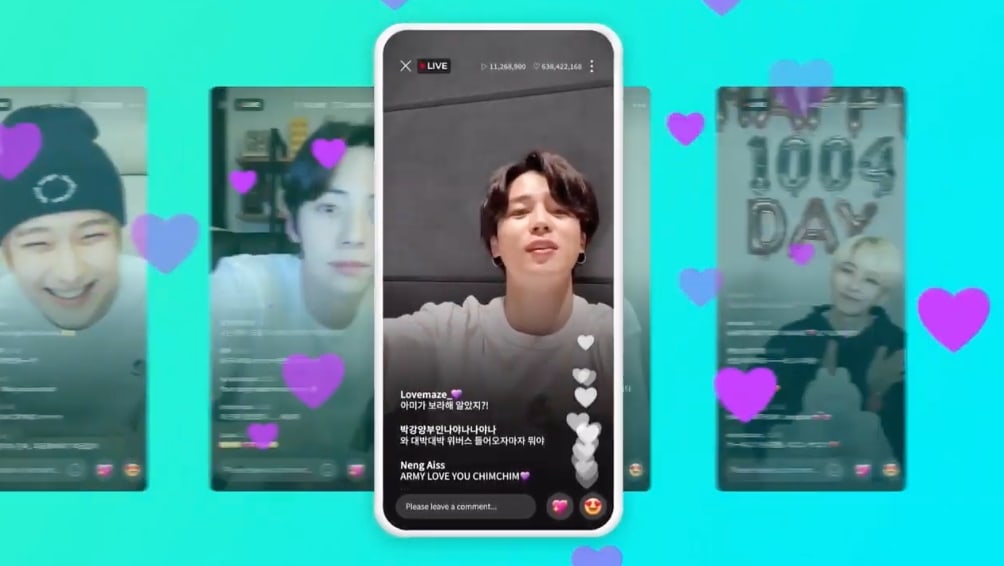 HYBE will also be launching a new game that allows fans to enjoy artists and their music in a more interactive way. This new game utilizes ideas pitched by the members of BTS during the development stage and will be launched in the first half of next year. 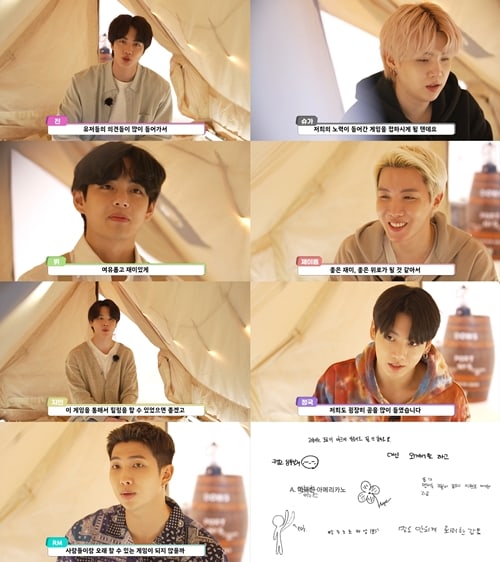 Lastly, HYBE announced their partnership with the leading financial technology company Dunamu to start laying out a new business model that combines intellectual property (IP) with NFTs. The two companies have entered into a strategic partnership to establish a joint corporation that will do business related to NFTs, which will allow content and products based on artist-related IP to be digitally owned by fans. HYBE and Dunamu shared their plans to think of ways to safely broaden the fan experience, one way being the collection, exchange, and display of IP-based digital assets on platforms like Weverse.

NFT stands for “non-fungible token” and uses blockchain, the technology behind the development and exchange of modern cryptocurrency. NFTs can take the form of any digital content whose unique ownership can be purchased (although the content can still be available for others to view and copy).

At the briefing, HYBE also announced plans to create a new girl group in the United States as a collaboration between HYBE America and Geffen Records of Universal Music Group. HYBE Japan will launch a Global Debut Project for their upcoming boy group that includes former “I-LAND” contestants K, Nicholas, EJ, and Taki.

BTS
HYBE
How does this article make you feel?