A remake of BBC’s “Criminal Justice,” “One Ordinary Day” will star Kim Soo Hyun as Kim Hyun Soo, an ordinary college student whose life is turned upside down when he suddenly becomes the prime suspect in a murder case. Cha Seung Won will star as Shin Joong Han, a third-rate lawyer who barely passed the bar exam and is the only person who reaches out to help Kim Hyun Soo – while never asking him about the truth of what happened that fateful night. Lee Seol will take the role of Seo Soo Jin, a smart lawyer just starting her career.

The newly released stills capture the curious first encounter between the two lawyers when they appear at court on the same day. Suddenly, he blocks her path, and she looks at him with wariness. Shin Joong Han looks relaxed as he exudes the vibes of a veteran lawyer. Meanwhile, Seo Soo Jin regards him carefully with a hint of anxiousness in her eyes. He says something that causes her pupils to shake, raising questions about their conversation. What is he trying to plot by using Seo Soo Jin, the new lawyer at a large law firm? 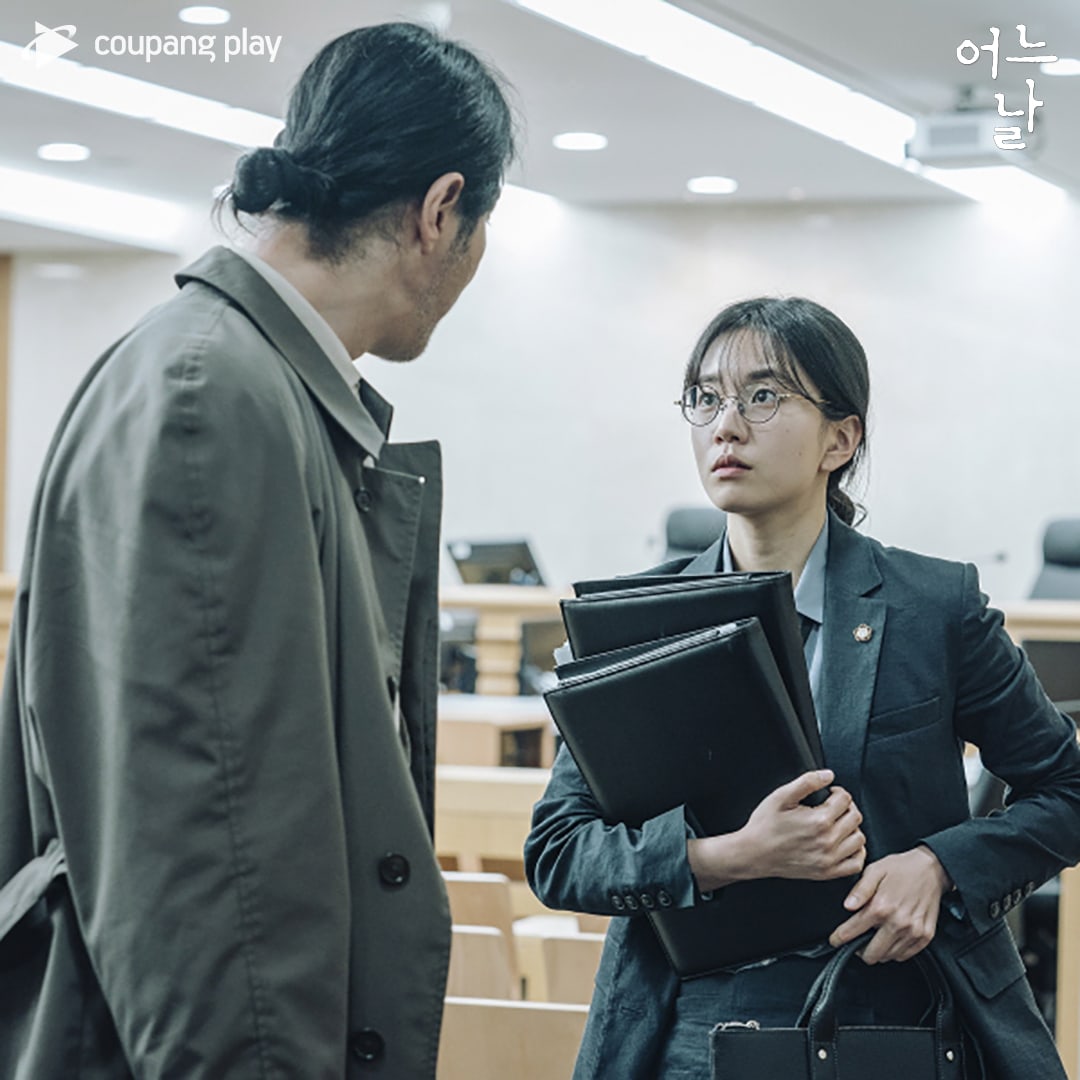 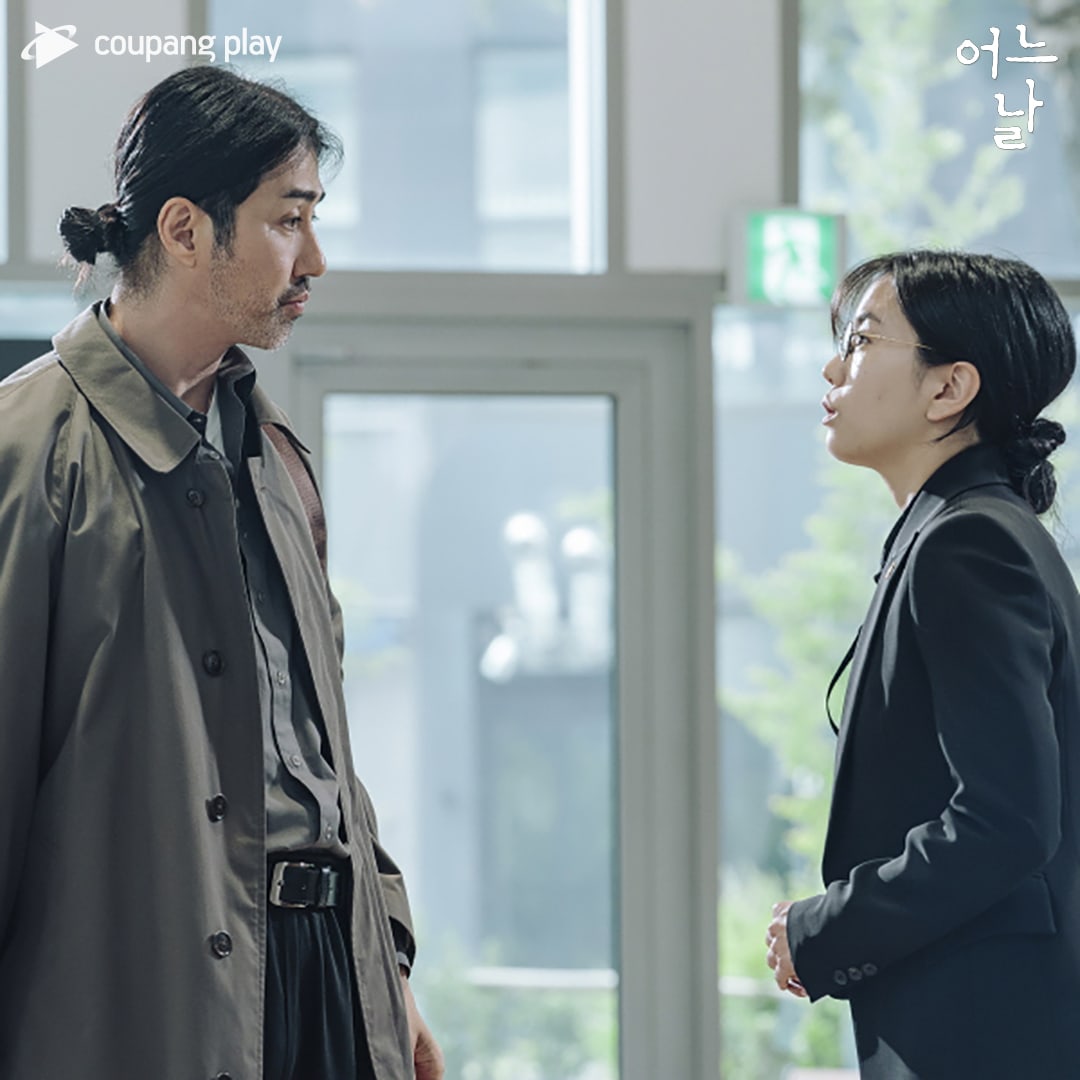 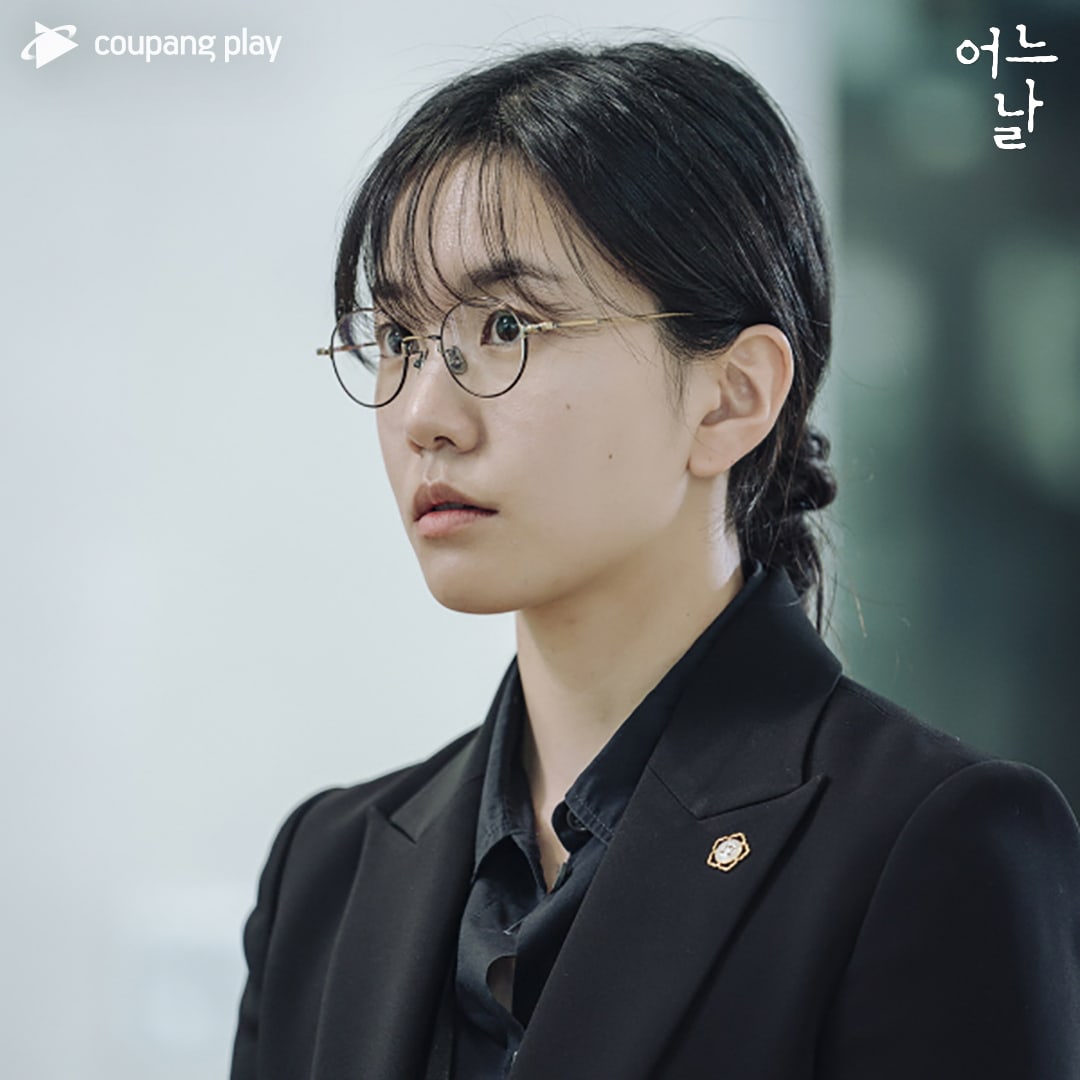 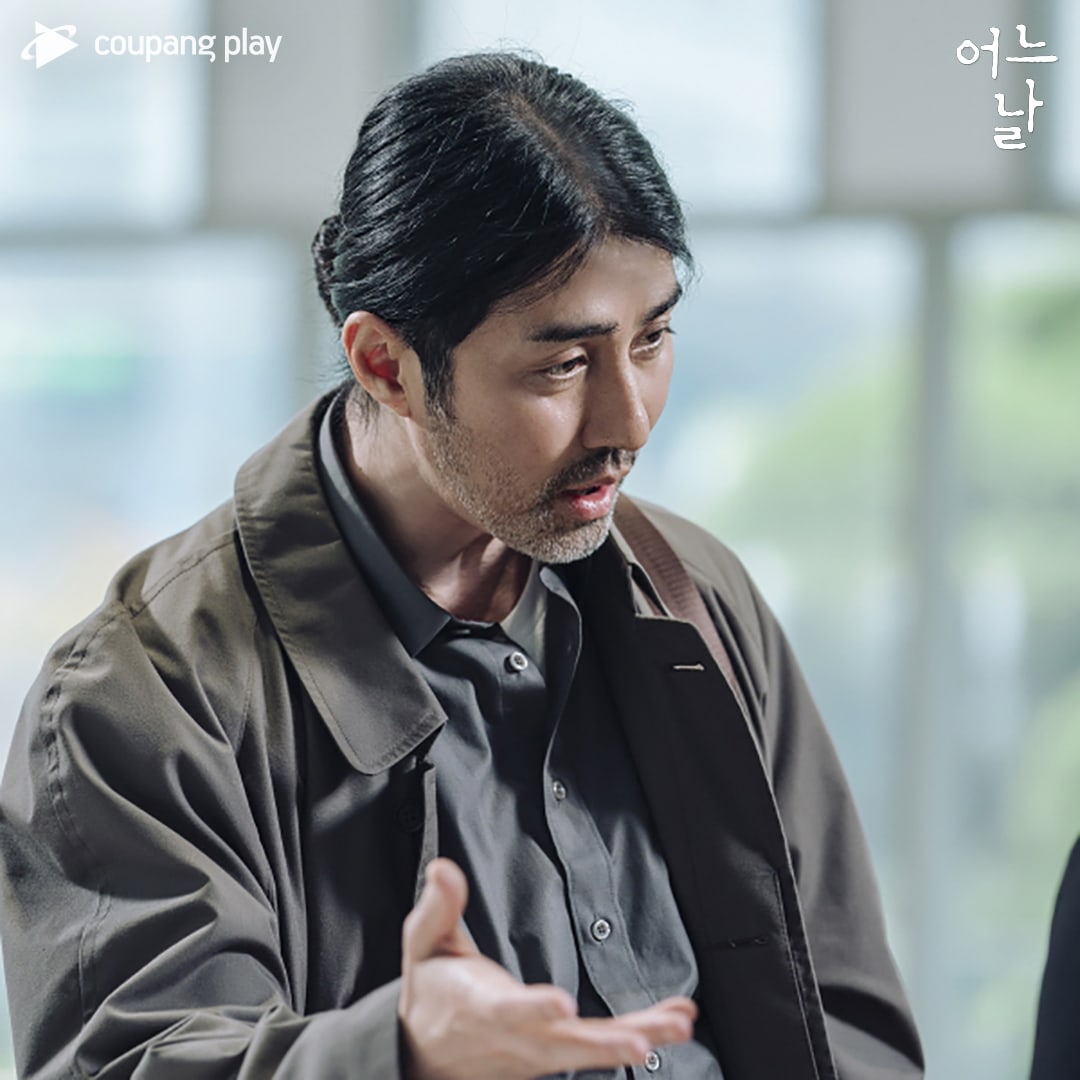 Cha Seung Won and Lee Seol showed their passionate acting on the drama set by immersing into their roles. He expressed his lines in a very distinctive manner that clearly portrayed his character’s personality, and she showcased the slightly clumsy side of her character who is still somewhat lacking in the world of law.

The producers of “One Ordinary Day” remarked, “Cha Seung Won and Lee Seol are lively actors who breathe life into their characters. Please check out their passionate acting that will show you the essence of immersion.”

Watch Lee Seol in “Less Than Evil” below:

Cha Seung Won
Lee Seol
One Ordinary Day
How does this article make you feel?