Jun So Min Shows Her Character’s Sweet And Innocent Side Despite Her Shocking Secret In “Show Window: The Queen’s House”

Jun So Min showed a new side of her character in the latest stills from her upcoming drama, “Show Window: The Queen’s House.”

“Show Window: The Queen’s House” is a new Channel A drama about a woman who encourages another woman’s affair without knowing that the affair is with her own husband. Song Yoon Ah stars as Han Sun Joo, the woman who befriends Yoon Mi Ra (Jun So Min), without knowing that Yoon Mi Ra is having an affair with her husband Shin Myung Seob (Lee Sung Jae). 2PM’s Chansung also co-stars as Han Sun Joo’s brother, Han Jung Won.

Previous teasers of Yoon Mi Ra have showed a new side of Jun So Min as an actress, playing a seductive woman who throws everything away for a forbidden love. In the new stills, however, she shows that her character also has a sweet and innocent side, at least on the outside. 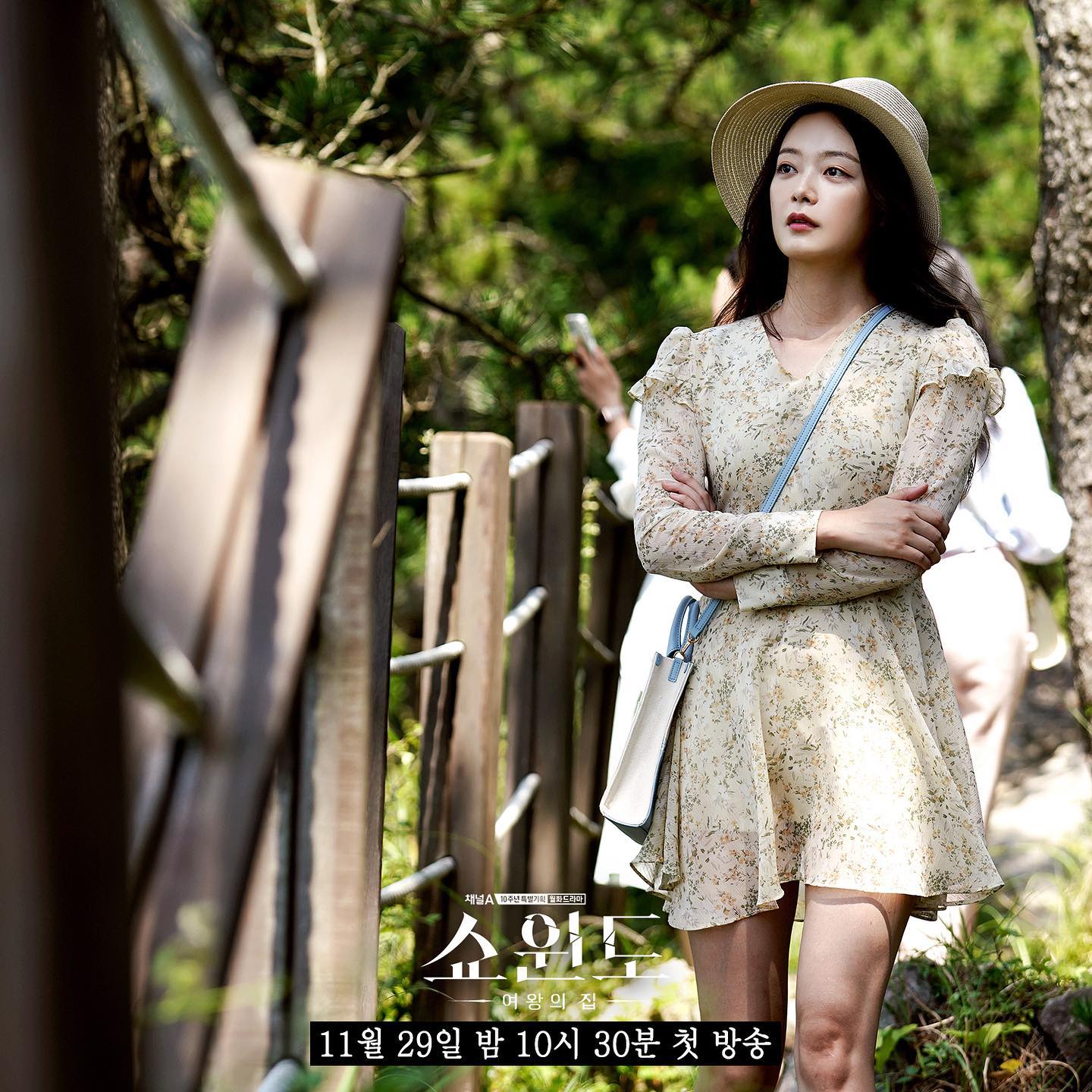 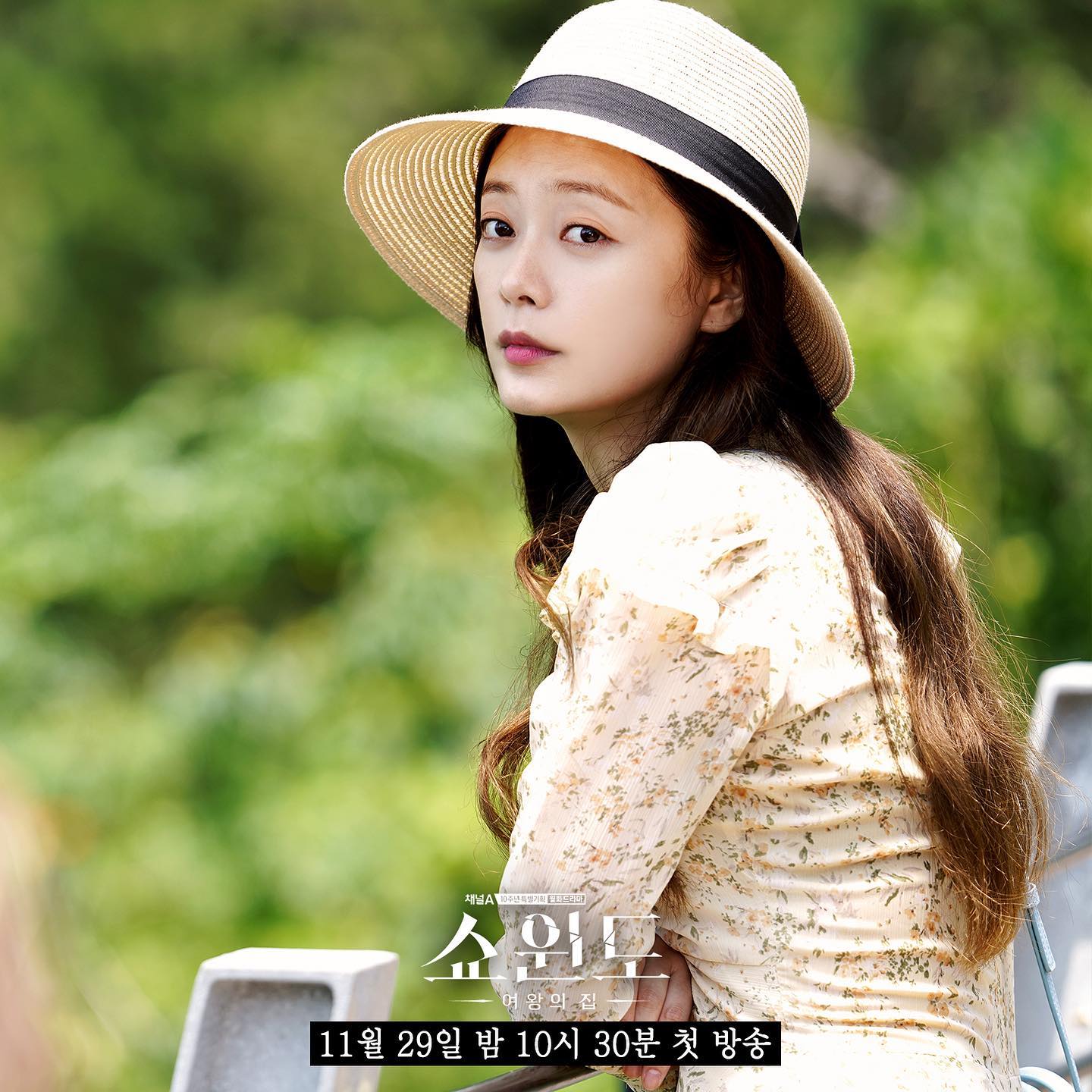 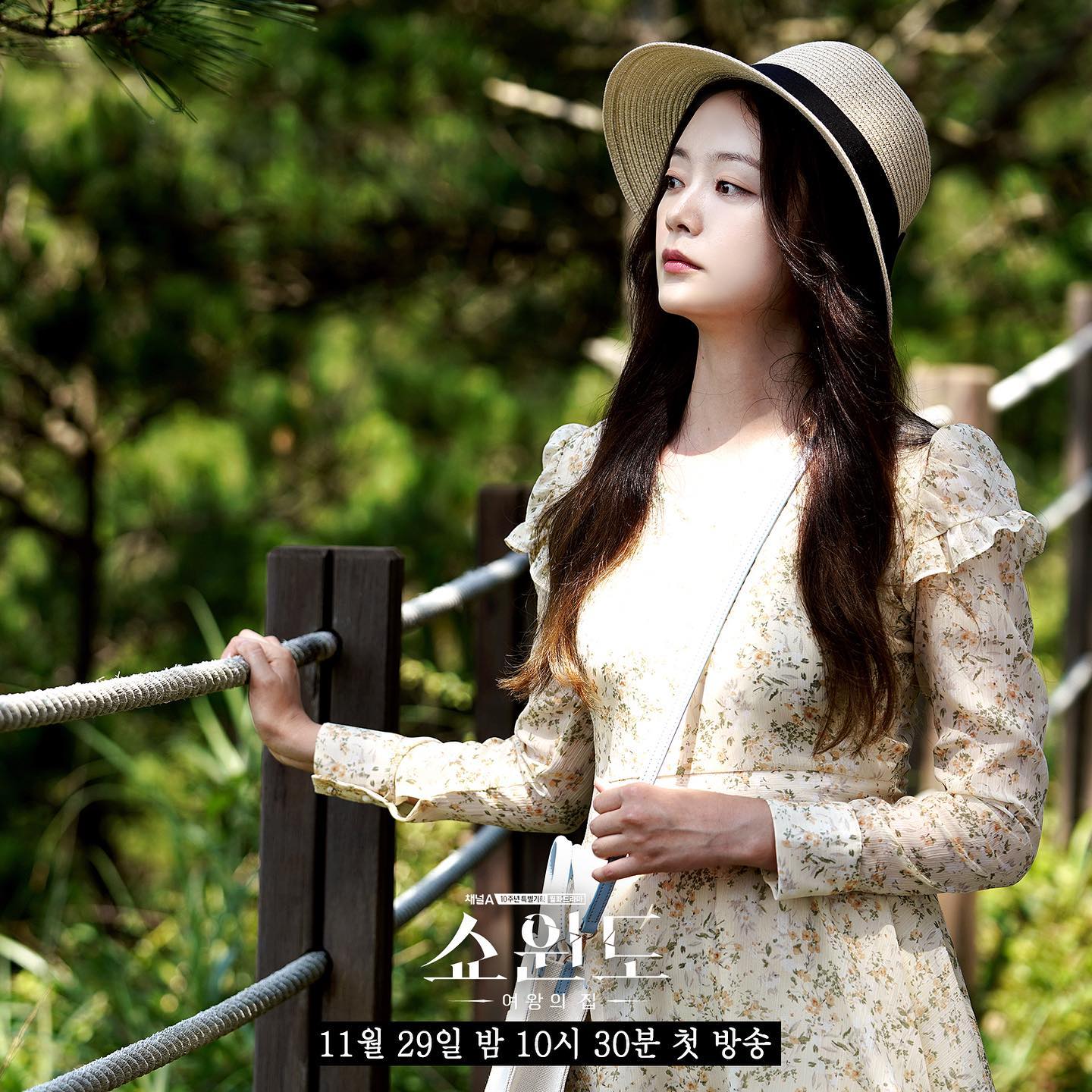 A source from the drama stated, “Jun So Min’s Yoon Mi Ra is not the clichéd image of a woman who has an affair with a married man. She is a more three-dimensional character. From the start of filming, the staff were impressed with Jun So Min’s ability to portray her character and her detailed acting. She brings a more realistic side to the seductive Yoon Mi Ra in the script.”

jun so min
Show Window: The Queen's House
How does this article make you feel?