JTBC’s upcoming drama “IDOL: The Coup” has shared a glimpse of the chemistry between EXID’s Hani and Kim Min Kyu!

Hani will star in the drama as Jenna, the leader of girl group Cotton Candy, while Kim Min Kyu will play Jihan, the leader of boy group Mars. Although both groups belong to the same agency, the two labelmates’ circumstances couldn’t be more different: while Cotton Candy is still struggling to gain recognition in the sixth year of their career and is widely considered a failure, Mars is a top-tier group that has already achieved massive popularity.

In newly released stills from the upcoming drama, both leaders are struggling with their own problems. Jenna is desperate to find work and fill up her schedule in order to promote Cotton Candy however she can, regardless of what the gig entails or where it takes her. On the other hand, Jihan is exhausted from his unforgivingly jam-packed schedule, and he is desperate for a much-needed break. 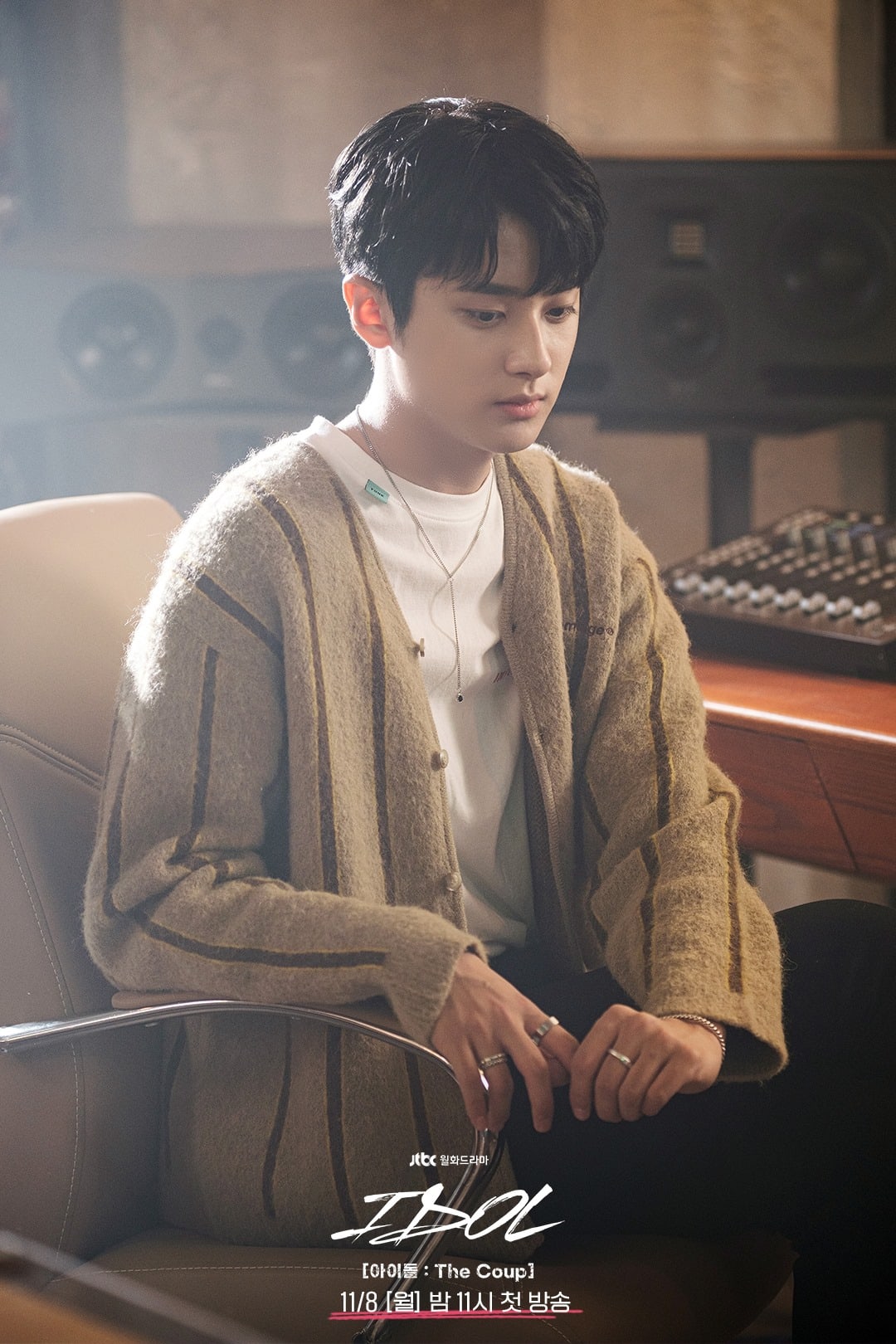 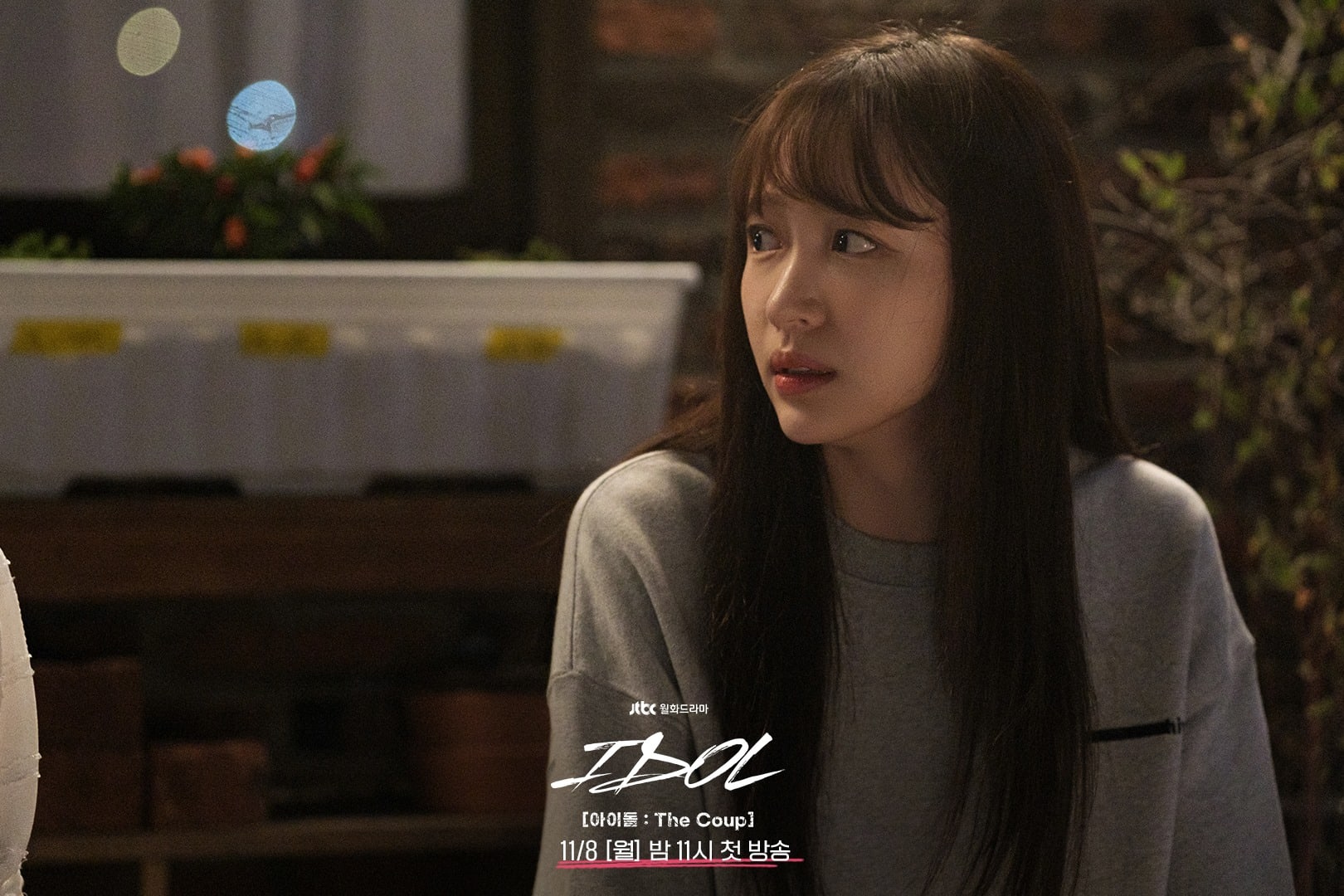 Although Jenna and Jihan are each facing their own struggles, some of the weight on their shoulders seems to be lifted during a happy moment together. In a photo of the two idols hanging out, Jihan is unable to hold back a huge smile, raising the question of where the relationship between two labelmates might lead. 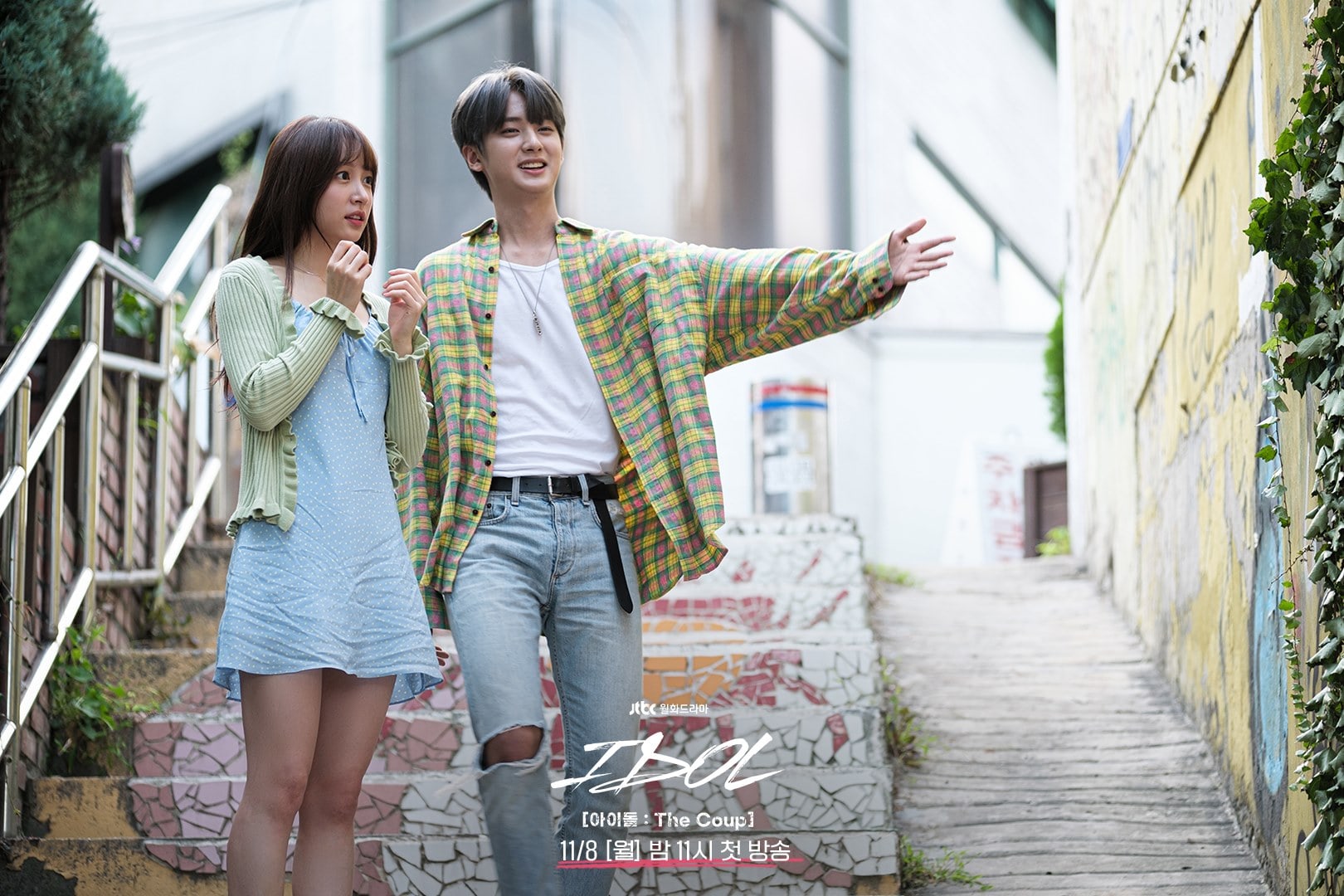 “IDOL: The Coup” will premiere on November 8 at 11 p.m. KST. Check out a teaser for the drama here!

In the meantime, watch Hani in her latest drama “You Raise Me Up” with subtitles below:

EXID
Hani
Kim Min Kyu (2001)
IDOL: The Coup
How does this article make you feel?