Watch: cignature Calls Out Their Bad “Boyfriend” In Expressive MV For Comeback With New Members

“Boyfriend” is a minimalistic hip hop track composed by Ken Berglund, Stephanie Shabashev, and Baddluck. The lyrics are written by danke (lalala studio) and talk about the hard time someone has because of their bad boyfriend.

cignature has announced their long-awaited return!

The girl group will be returning with their second EP “Dear Diary Moment,” which is their first release with the new members Chloe and Do Hee. The album also marks their first comeback in approximately one year and two months since “ARISONG.”

cignature debuted as seven members in February 2020 with the song “Nun Nu Nan Na.” After Ye Ah and Sunn left the group in April this year, Chloe and Do Hee were announced to join the group.

Check out the album’s teaser schedule below! 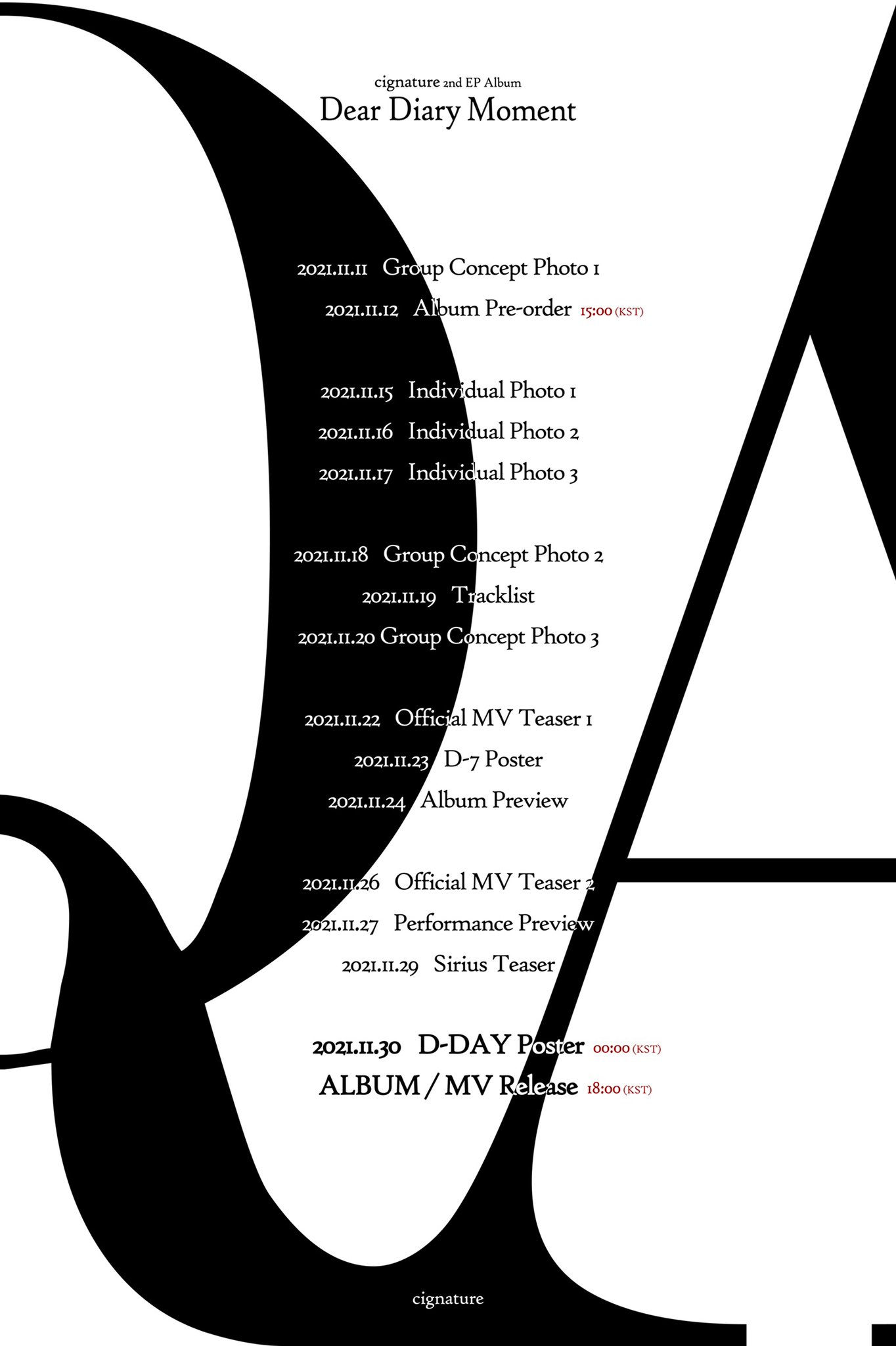