Coupang Play’s upcoming drama “One Ordinary Day” has shared a new glimpse of Kim Soo Hyun in his starring role!

A remake of BBC’s “Criminal Justice,” “One Ordinary Day” will star Kim Soo Hyun as Kim Hyun Soo, an ordinary college student whose life is turned upside down when he suddenly becomes the prime suspect in a murder case. Cha Seung Won will star as Shin Joong Han, a third-rate lawyer who barely passed the bar exam and is the only person who reaches out to help Kim Hyun Soo—while never asking him about the truth of what happened that fateful night.

In newly released stills from the upcoming drama, Kim Hyun Soo is patted down at the police station after being brought in for questioning. As the police search him, the student eventually bursts into tears while proclaiming his innocence, shouting, “It wasn’t me!”

Praising Kim Soo Hyun’s acting, the producers of “One Ordinary Day” remarked, “During the brief moment when Kim Hyun Soo waits at the police station, Kim Soo Hyun’s passionate acting through his eyes allows you to feel Kim Hyun Soo’s anxiety, danger, tension, and outburst just by looking at his facial expression.” 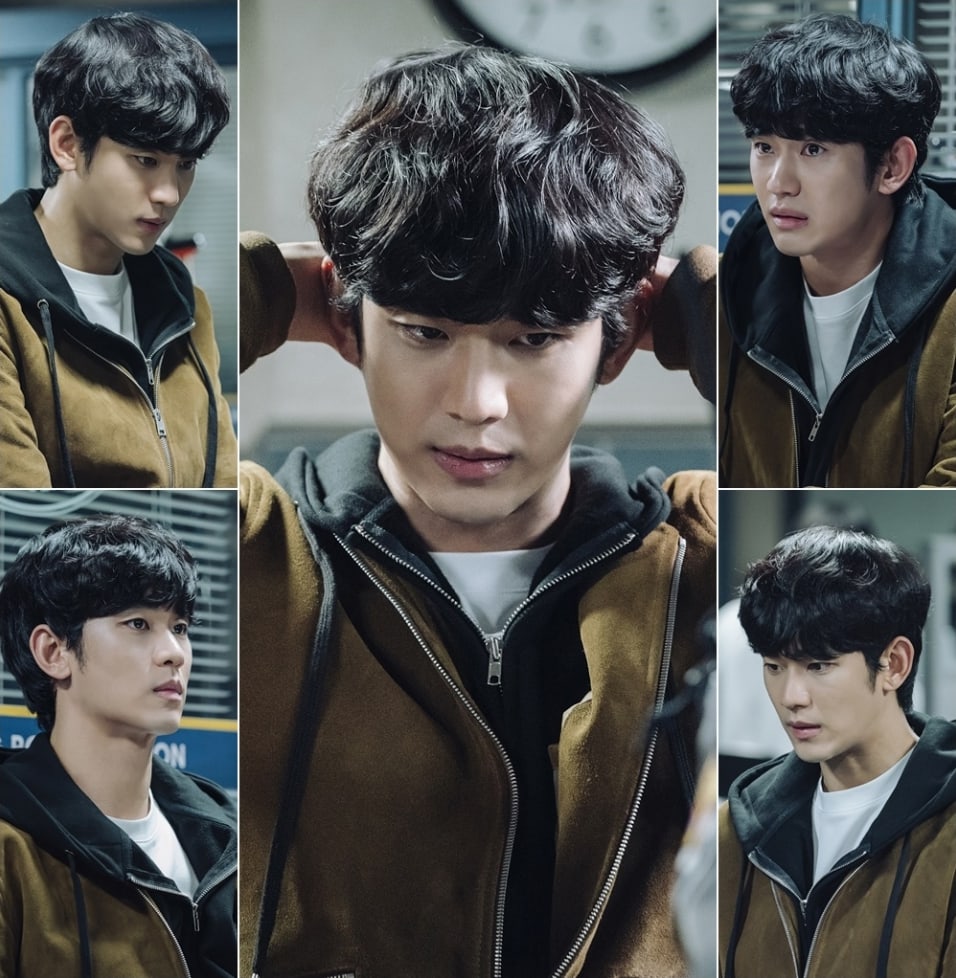 After hearing what Shin Joong Han has to say, Kim Hyun Soo’s expression turns dark, piquing viewers’ curiosity as to what might ensue during this tense meeting. 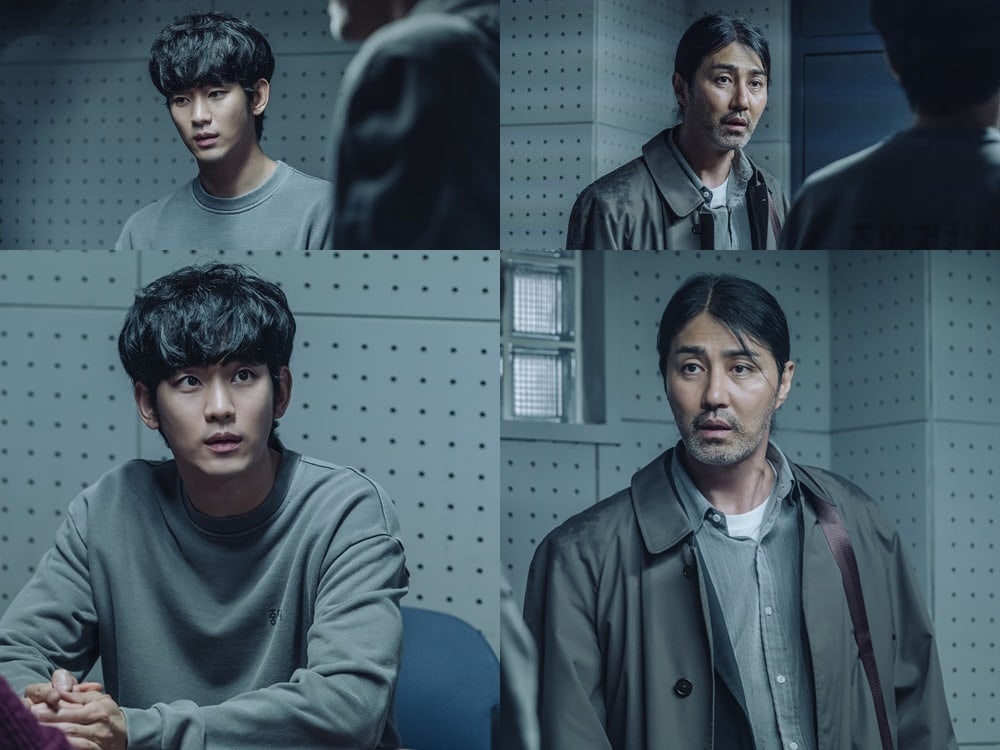 The drama’s producers teased, “‘One Ordinary Day’ is not merely a straightforward crime drama, but instead a drama that showcases in detail the psychology of the various characters entangled in the crime. Please give it lots of interest.”

In the meantime, watch Cha Seung Won in “Believer” with subtitles below: