“User Not Found” is a drama about two female transfer students who share the same name and form a secret pact to swap identities in order to start afresh at their new school.

The new poster hints at the potential couple between Shin So Hyun and Bae Jin Young’s characters, prompting curiosity as to how her secret will impact his life as the most popular student in school, who is prickly on the outside and soft on the inside.

Check out the poster below and the individual and group posters here! 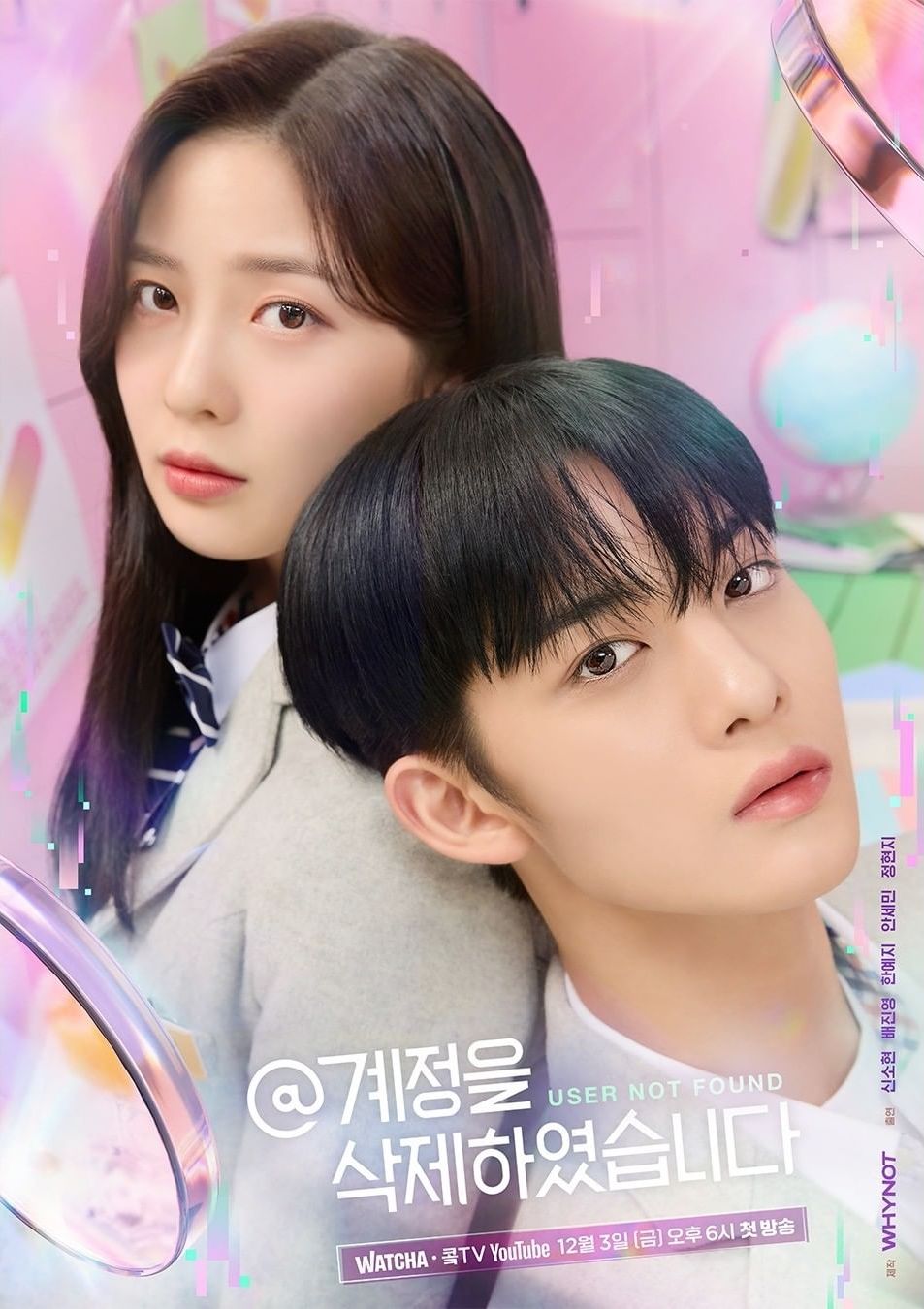 Bae Jin Young
CIX
Shin So Hyun
User Not Found
How does this article make you feel?