It’s official: NCT 127 is gearing up for their second world tour!

On November 15, NCT 127 officially announced that they would be kicking off their long-awaited world tour with a concert in Seoul next month entitled “NCT 127 2nd Tour ‘Neo City : Seoul – The Link.'”

The group will be performing for three nights from December 17 to 19, making them the first artist in one year and 11 months to hold a concert at Seoul’s Gocheok Sky Dome following the start of the COVID-19 pandemic.

For fans abroad who will be unable to attend NCT 127’s concert in Seoul, the final night of the concert (December 19) will be streamed live through Naver’s Beyond LIVE.

Although SM Entertainment has not yet revealed the precise dates and details, the agency has confirmed that NCT 127 will soon be embarking on a world tour that will take them to various major cities across the globe.

Last year, NCT 127 was forced to indefinitely postpone their world tour “Neo City – The Awards” following the outbreak of COVID-19. 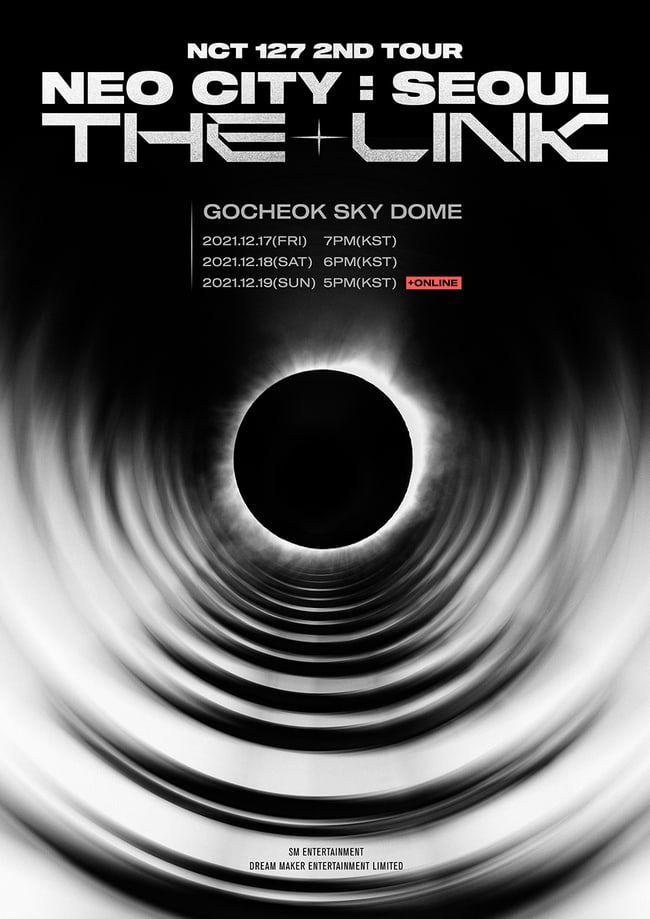 Are you excited for NCT 127’s upcoming tour? Stay tuned for more information!