A remake of BBC’s “Criminal Justice,” Coupang Play’s “One Ordinary Day” stars Kim Soo Hyun as Kim Hyun Soo, an ordinary college student whose life is turned upside down when he suddenly becomes the prime suspect in a murder case. Cha Seung Won will star as Shin Joong Han, a third-rate lawyer who barely passed the bar exam and is the only person who reaches out to help Kim Hyun Soo – while never asking him about the truth of what happened that fateful night.

The first set of photos show Kim Hyun Soo driving around at night in his father’s cab that he secretly brought out. When his canceled plans with his friends are suddenly back on, Kim Hyun Soo is in a rush to join so he secretly takes his father’s taxi, who has a day off. However, the second he gets on the road, a mysterious passenger hops into the car, catching Kim Hyun Soo off-guard. With an unsure expression, a confused Kim Hyun Soo starts the car anyway, and is then seen in shock from his passenger’s comment. 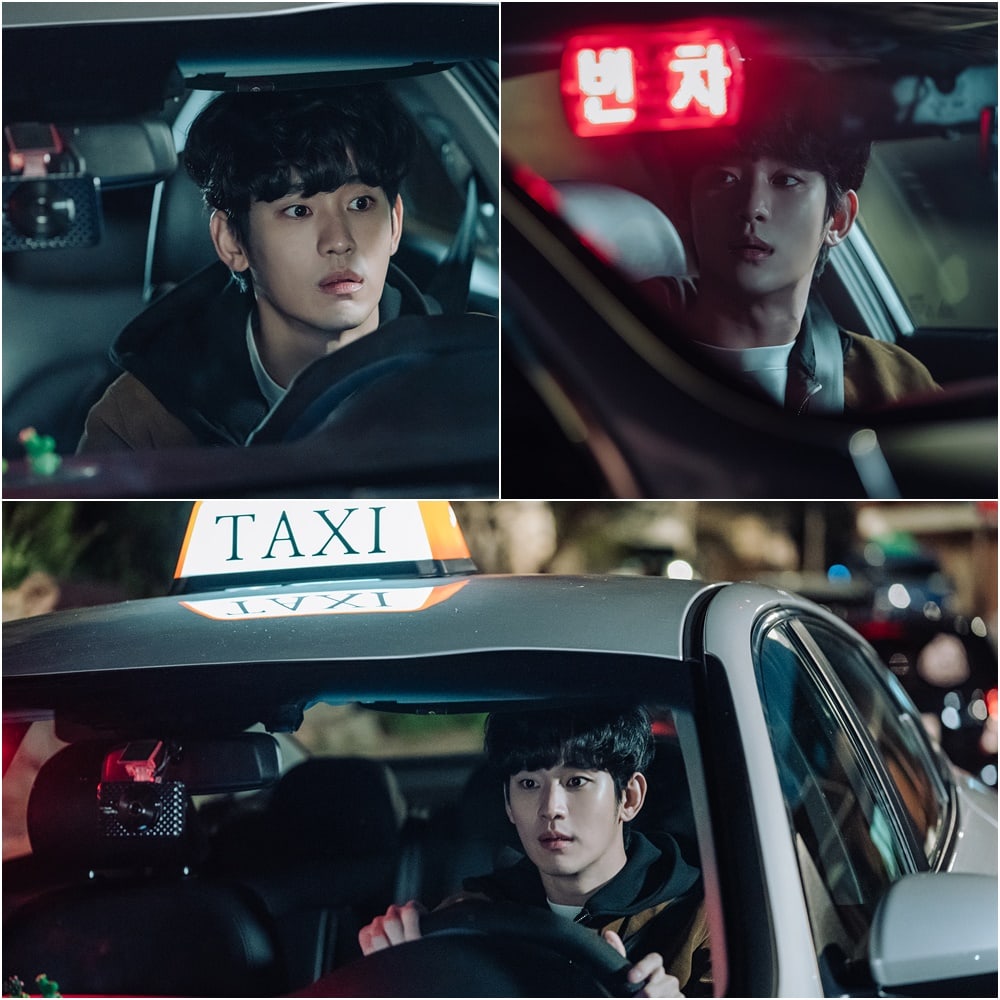 For this scene, Kim Soo Hyun perfectly captured the curiosity of an average college student and used a wide variety of facial expressions to accurately portray Kim Hyun Soo’s innocent emotions. As soon as he finished the take, Kim Soo Hyun made sure to monitor his scenes and look over his acting, showing his dedication to the role.

The producer commented, “Kim Soo Hyun is an actor who rejects stereotypes and conveys refreshing, touching emotion every time through his acting. Please look forward and give lots of attention to ‘One Ordinary Day’ where you will once again feel moved by Kim Soo Hyun’s extensive acting.”

The stills of Cha Seung Won show his character Shin Joong Han on the job. With a focused and concerned expression, Shin Joong Han returns to the crime scene of the murder that Kim Hyun Soo is being suspected of. As he arrives at the scene that’s surrounded with police tape, he appears serious and solemn. While standing in the pouring rain, he inspects a chrysanthemum while letting out a deep sigh, signalling the start of a long battle. 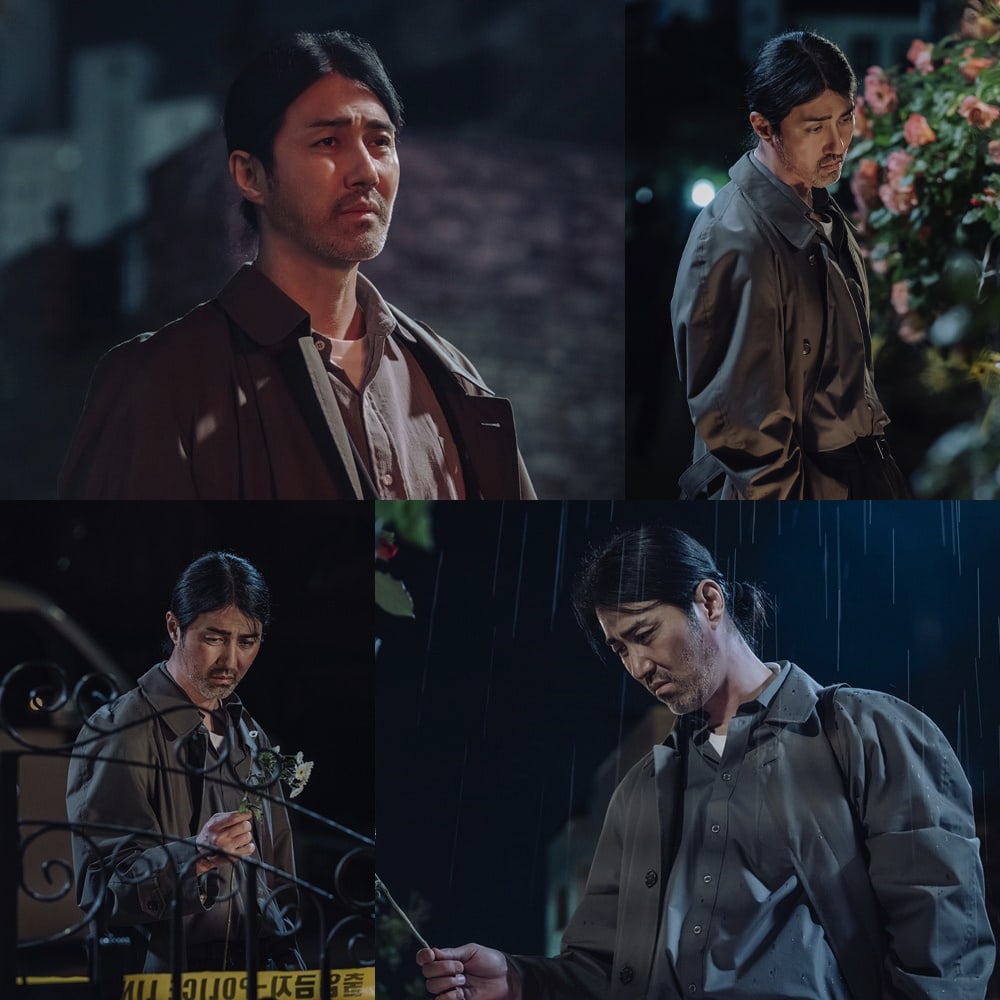 The producer shared, “Cha Seung Won is a good actor who knows how to meticulously portray the human nature of being two-sided. In ‘One Ordinary Day,’ which will first greet viewers on the night of Friday November 27, please watch to see through what kind of synergy Cha Seung Won’s deep internal work will apply.”

Coupang Play’s “One Ordinary Day” premieres on November 27 (Friday night at midnight KST). The 8-episode drama will air every Saturday and Sunday at 12 a.m. KST. Watch a teaser here!

While we wait, start watching Kim Soo Hyun in “My Love From the Star” below!