Watch: BTS Shows Off Their Fall Fashion As They Arrive At Airport For Flight To Los Angeles

On November 17, BTS flew out to Los Angeles, United States for their upcoming activities.

On November 21, BTS will be performing their remix of “Butter” with Megan Thee Stallion in person at the 2021 American Music Awards. They will also make a studio appearance and perform “Permission to Dance” on “The Late Late Show with James Corden” on November 24.

BTS’s in-person concert “BTS PERMISSION TO DANCE ON STAGE – LA” will be held at the SoFi Stadium on November 27 and 28 and December 1 and 2. The group is also confirmed to perform at the Los Angeles stop of the annual iHeartRadio Jingle Ball tour on December 3.

The members arrived at the Incheon International Airport on the afternoon of November 17 for their flight to Los Angeles. Check out some photos of the members at the airport below! 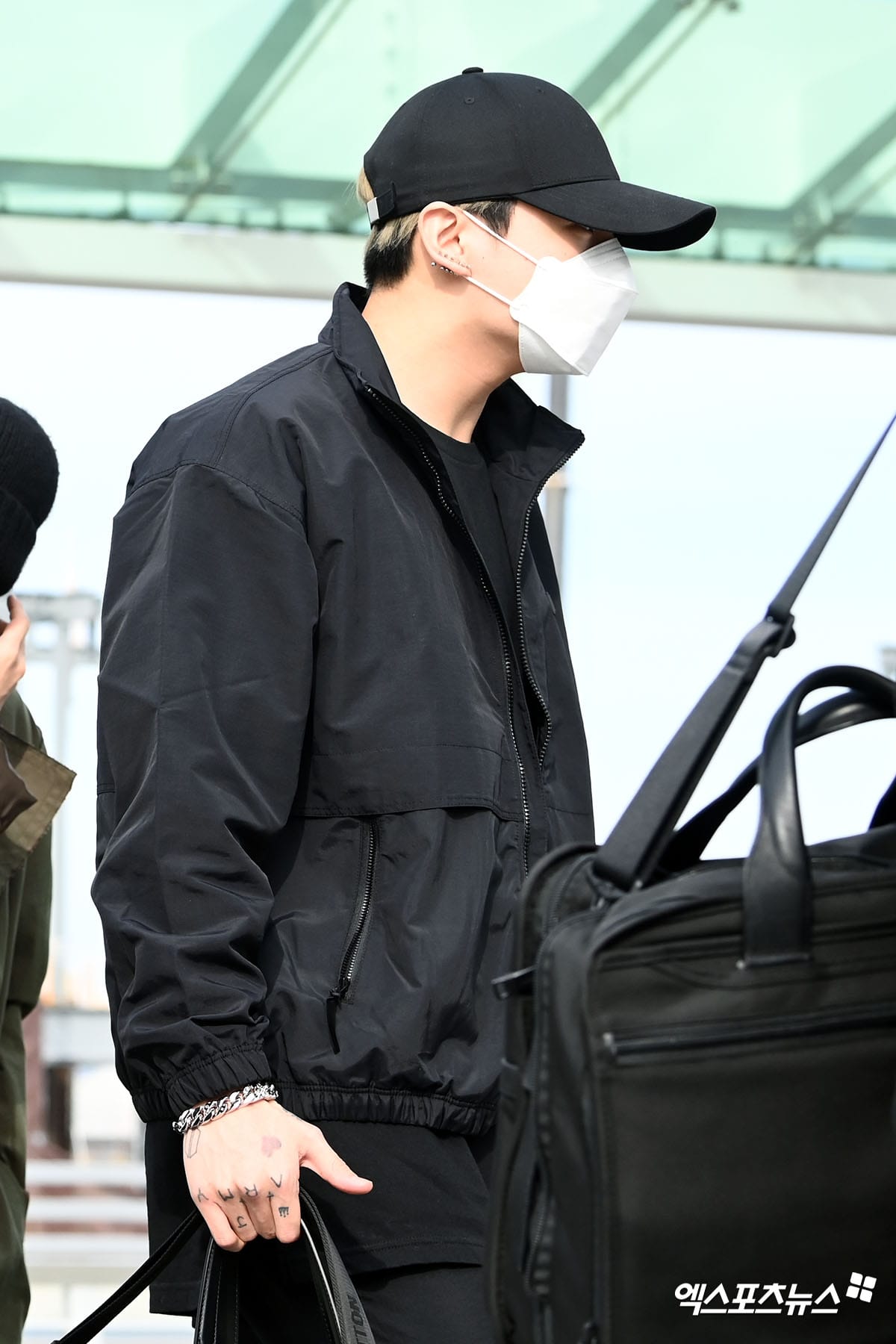 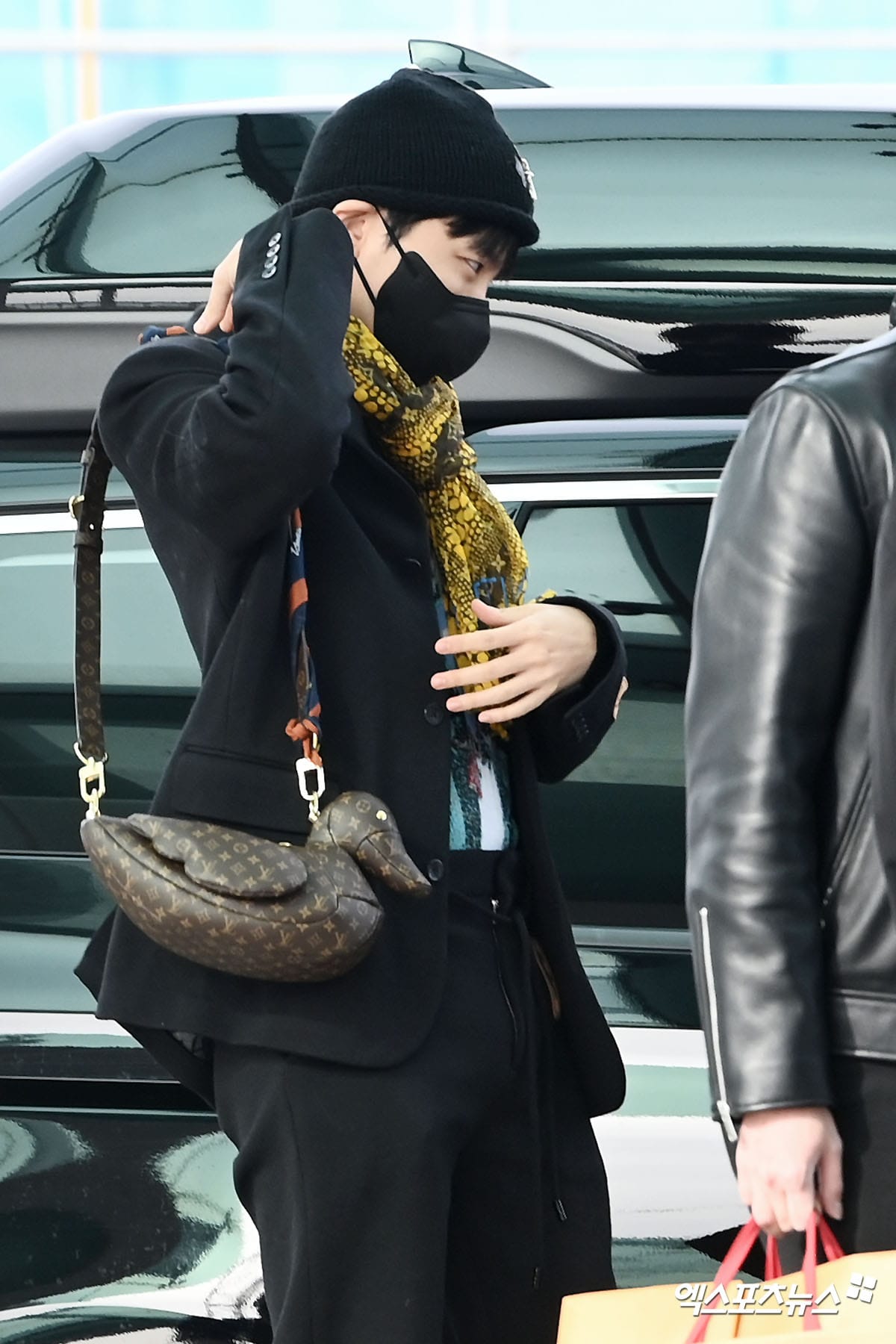 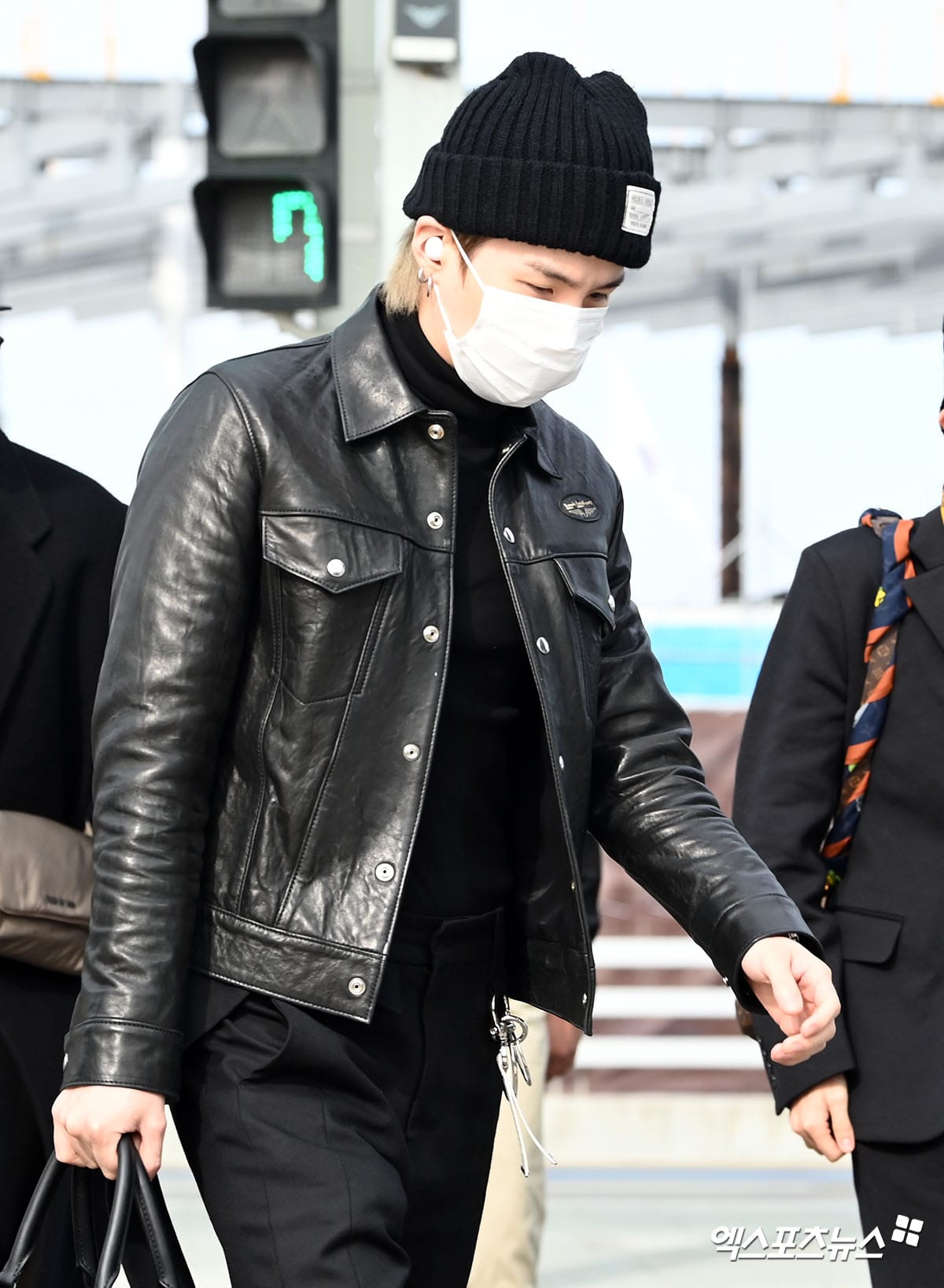 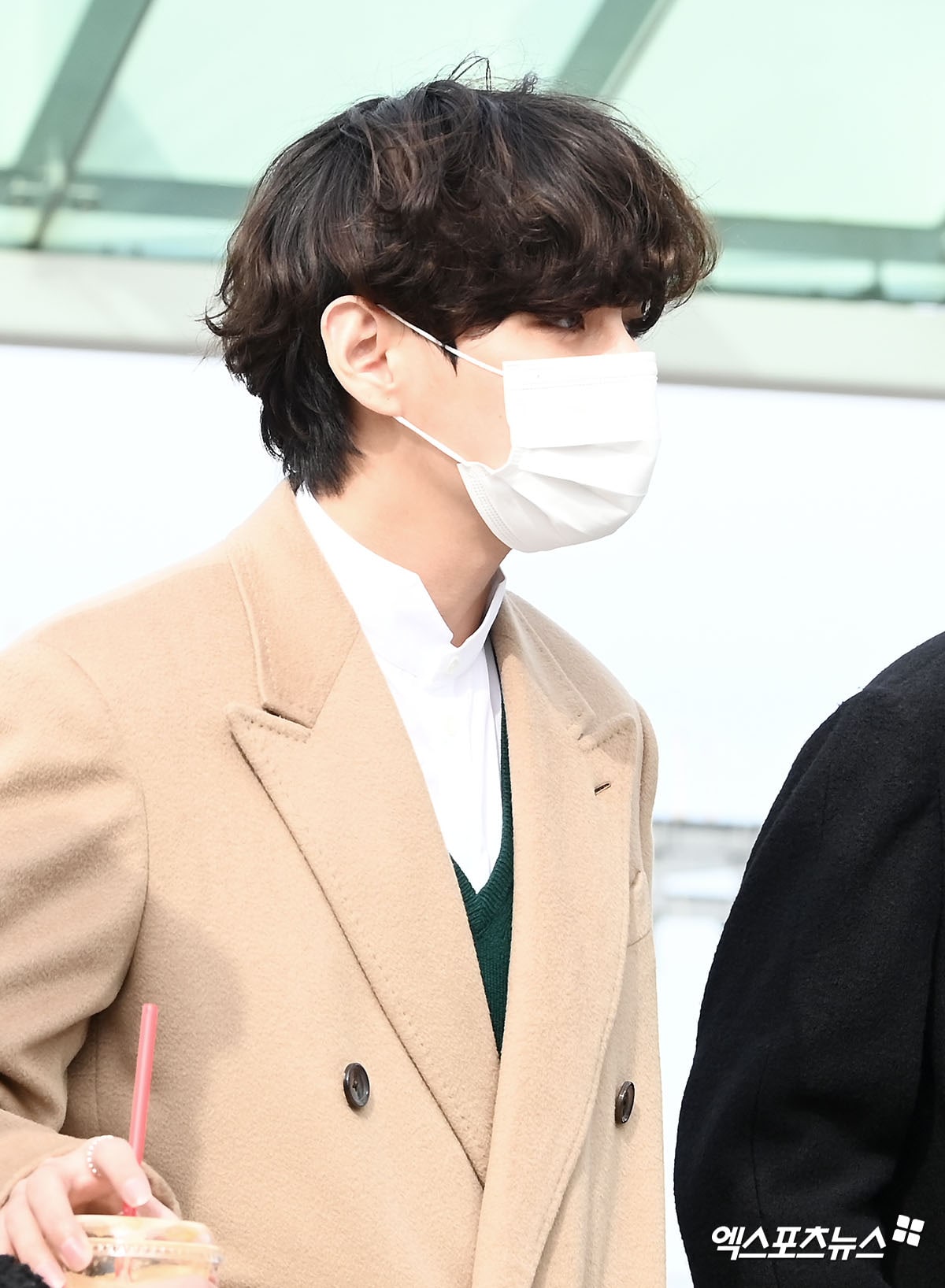 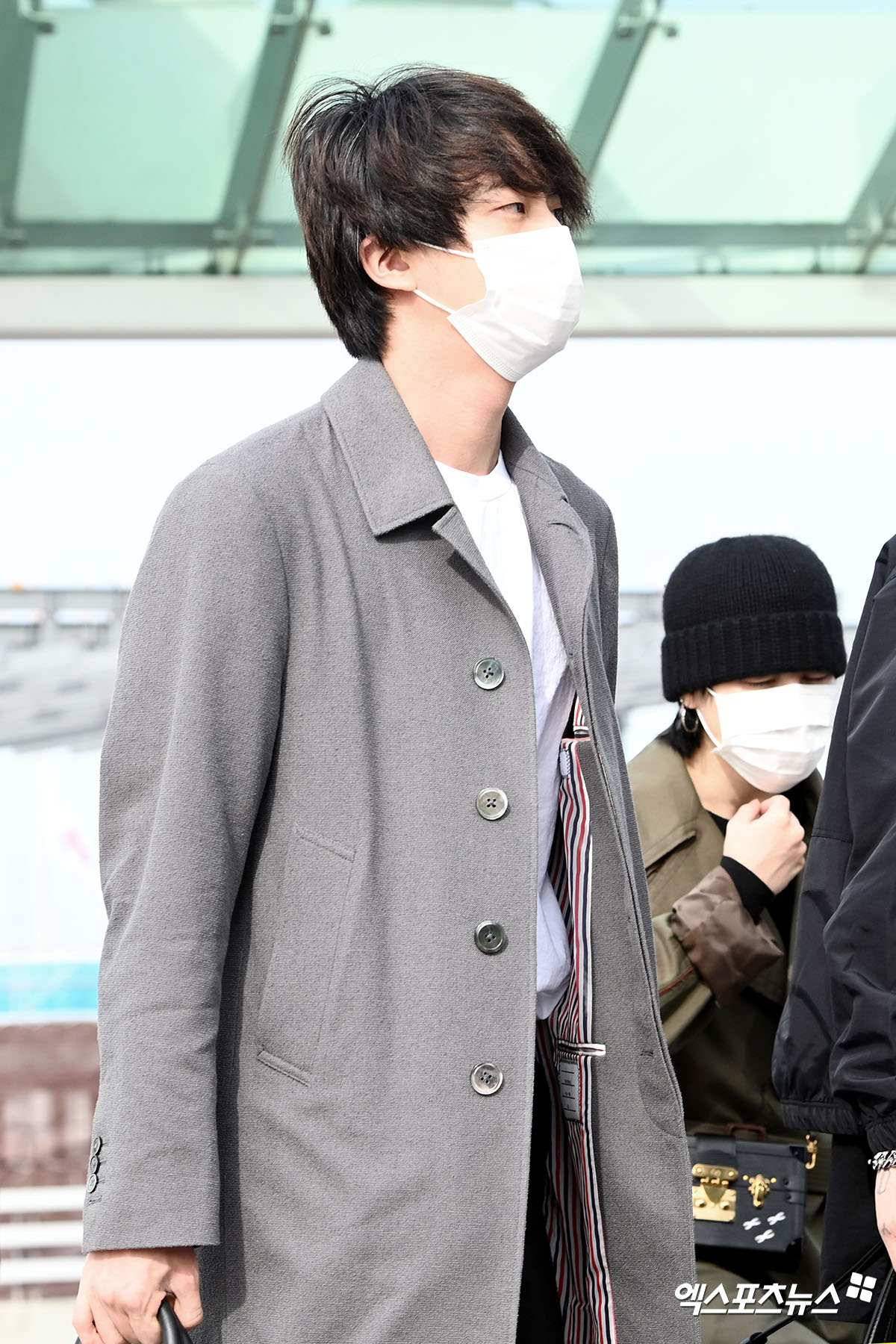 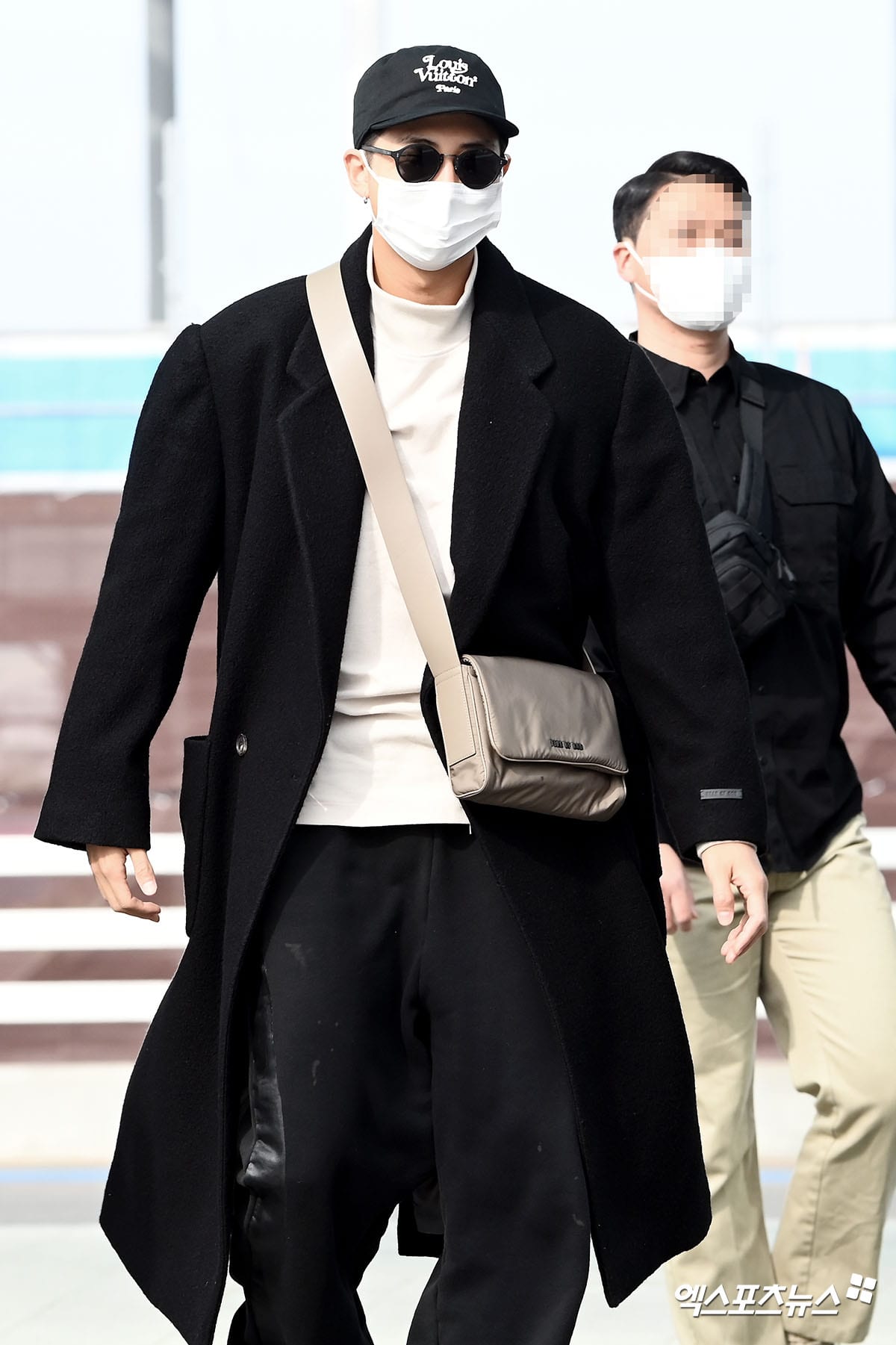 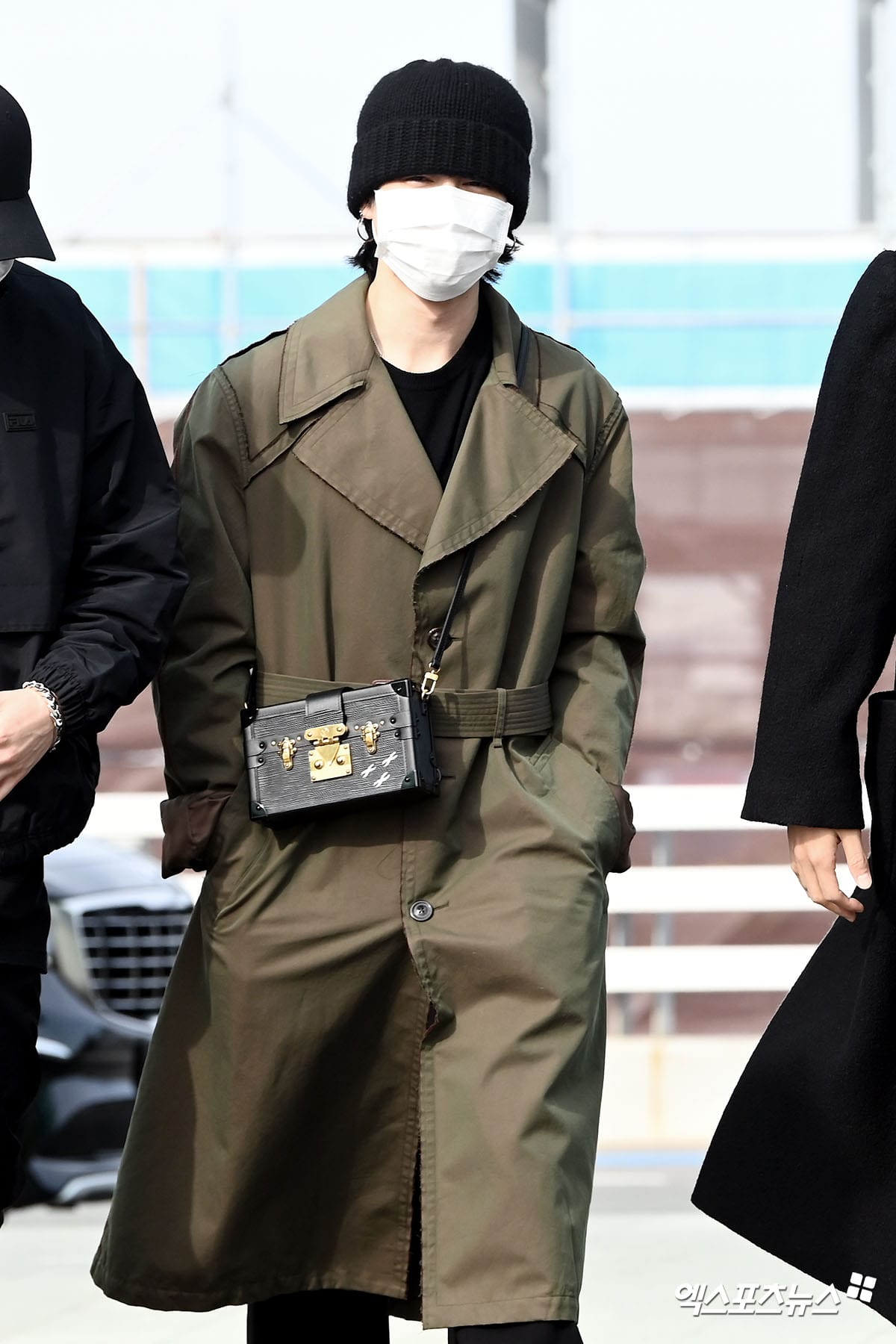 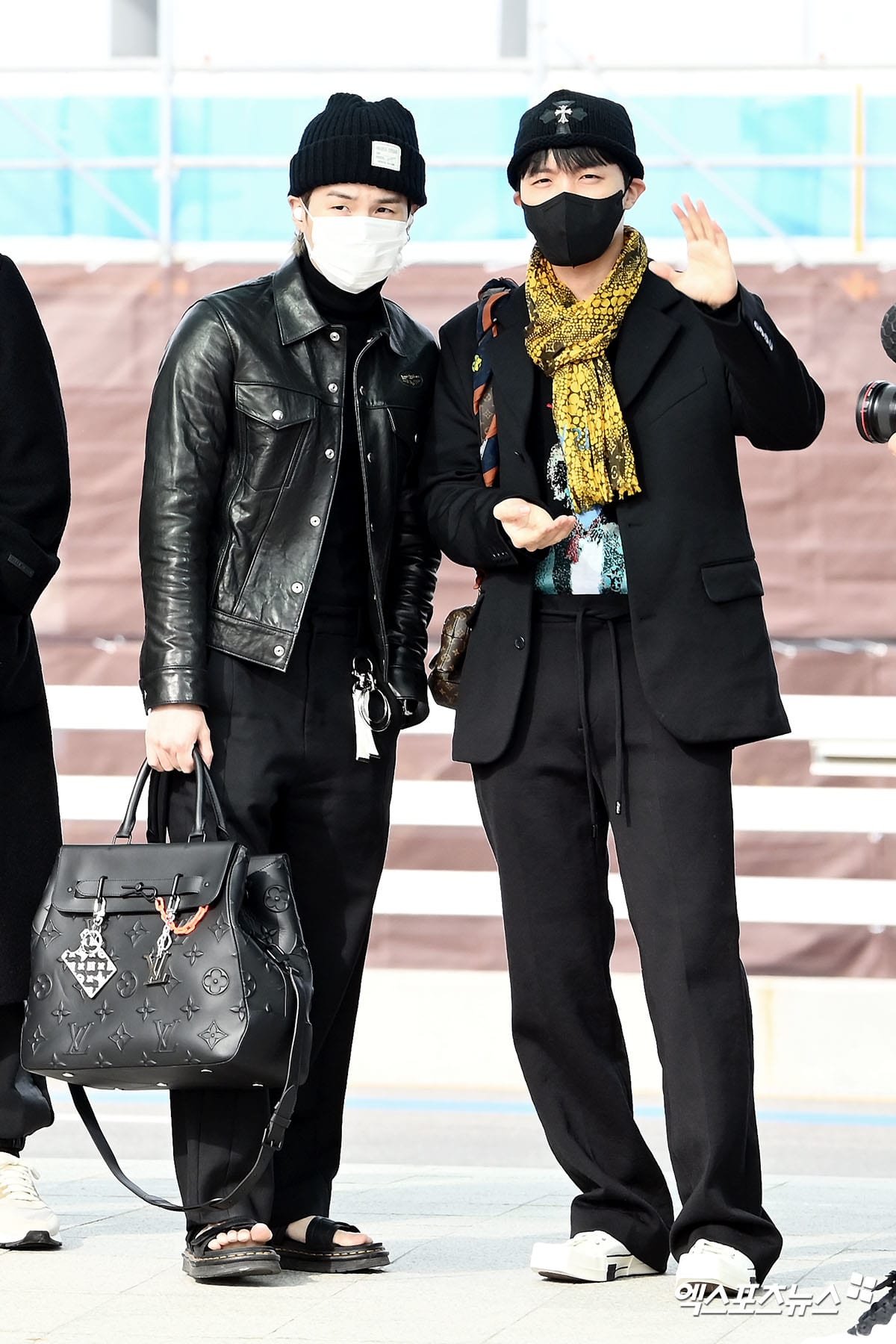 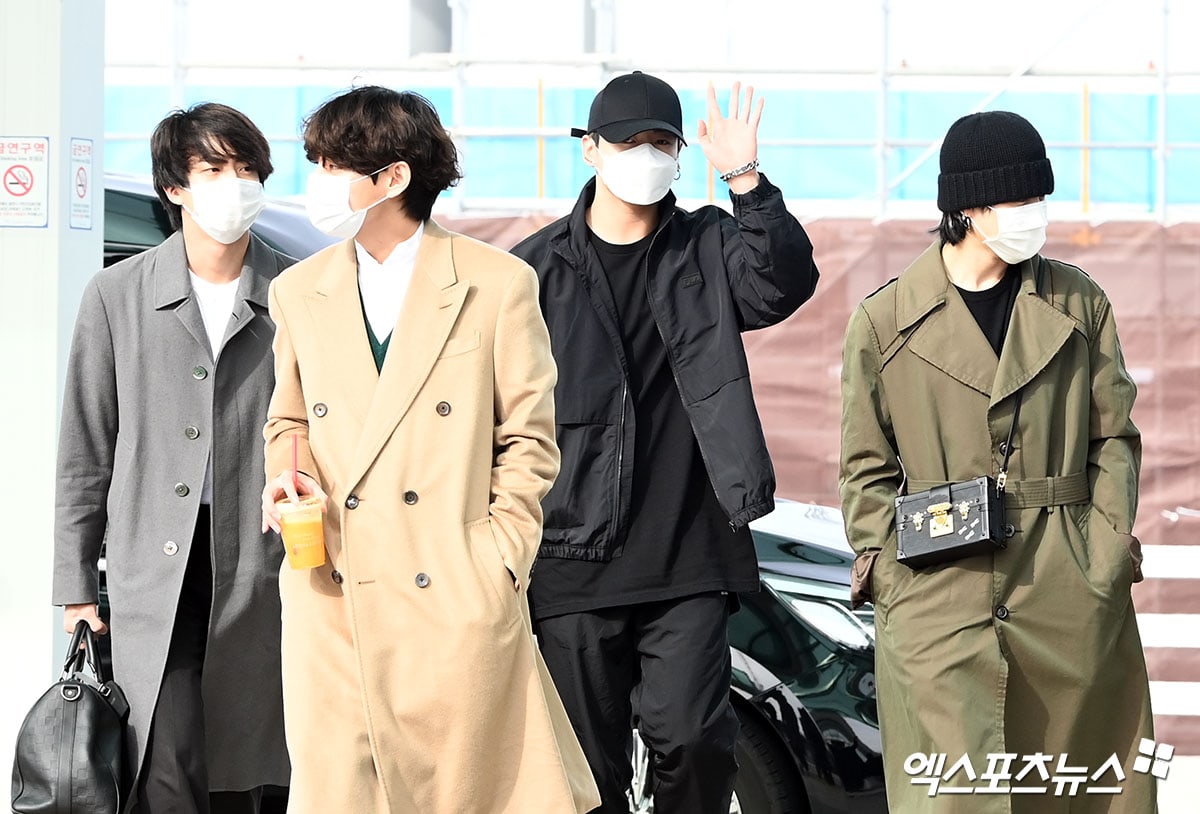 Here is a video clip of BTS walking into the airport: