Ji Yi Soo has shared her thoughts on her upcoming drama “Sponsor”!

“Sponsor” is a new iHQ romance drama about the dangerous relationships between two men and two women who will stop at nothing to get what they want—and even go looking for “sponsors” to help them achieve their desires.

Lee Ji Hoon will star as the ambitious Lee Sun Woo, who thirsts for vengeance, while Han Chae Young will star as the successful but greedy Han Chae Rin. Ji Yi Soo will play rising star Park Da Som, while Goo Ja Sung will play her husband Hyun Seung Hoon, who is also an aspiring model.

Describing why she had been drawn to the drama, Ji Yi Soo recalled, “When I first read the script, I found it appealing that the emotions and stories linking the characters were both honest and shocking.” 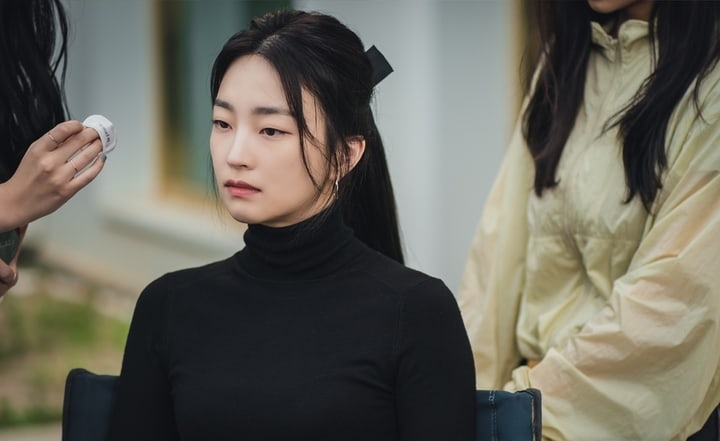 In the drama, Park Da Som is a multidimensional character who is both full of ambition and deeply loving at the same time. Although she is a rising star who longs to succeed, she also has strong maternal instincts as the protective mother of a son with an incurable disease.

Comparing the character to her role in her previous drama “When the Camellia Blooms,” Ji Yi Soo remarked, “My character in my previous drama ‘When the Camellia Blooms,’ Jessica, was young and inexperienced, so she was still clumsy when it came to expressing her feelings. She had a cute, immature charm. Park Da Som of ‘Sponsor’ may seem strong because of how bold and unhesitating she is in expressing her emotions, but she’s also a character who sacrifices herself because she loves her son so much.”

“She may seem strong and sturdy,” continued the actress, “but I’m trying to properly convey the emotional wounds and patience that Park Da Som is hiding within that exterior.”

When asked about how she resembled and differed from the character in terms of her real-life personality, Ji Yi Soo replied, “I’m similar to Park Da Som in the way that we’re both very patient.” However, she went on, “I’m the type who makes a lot of effort to treat the people around me warmly, so I’m a bit different in that regard from Park Da Som, who has a cold personality.” 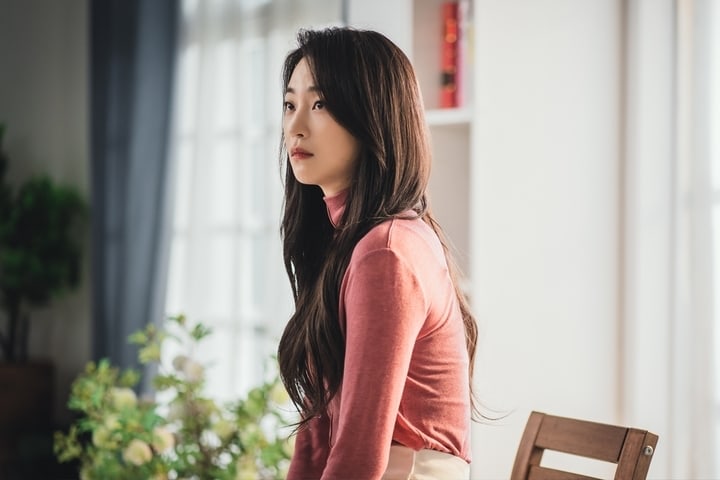 Finally, Ji Yi Soo concluded by sharing a message for viewers. “We’re all working hard on filming the drama, so I hope that you’ll enjoy watching it,” said the actress. “Please tune in a lot.”

In the meantime, watch Lee Ji Hoon in “River Where the Moon Rises” with subtitles below:

sponsor
Ji Yi Soo
How does this article make you feel?