“Girls Planet 999” group Kep1er is officially gearing up for their debut!

On November 22 at midnight KST, Kep1er launched a new website ahead of their upcoming debut. On the website, the group formally announced that they would be making their highly-anticipated debut in December.

Kep1er also shared an enchanting first teaser photo that may hint at their concept for their debut next month. 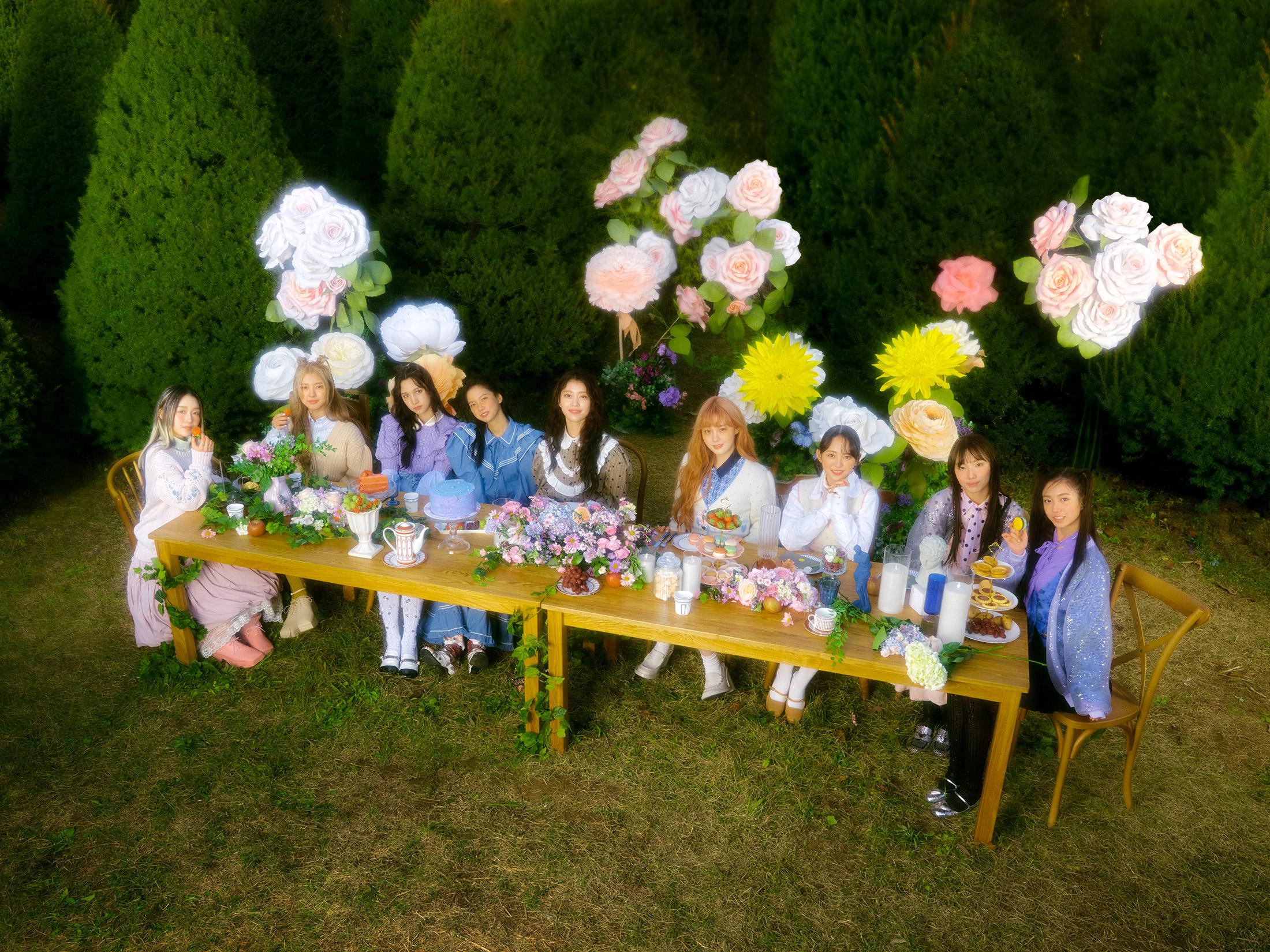 Are you excited for Kep1er’s debut?

Girls Planet 999
Kep1er
How does this article make you feel?