In his new pictorial, Kihyun captivates with both a pure and charismatic look. He also impressed the staff on set with his natural poses as he modeled for the magazine. During the interview that followed the photo shoot, Kihyun talked about his group’s new mini album “No Limit.”

Kihyun shared, “The title track is ‘Rush Hour,’ which Joohoney produced. We showed a more restrained [charm] for a while, but there were a lot of people who missed MONSTA X’s intensity. I think we can show a powerful performance for the first time in a while with this comeback, so I’m looking forward to it.” 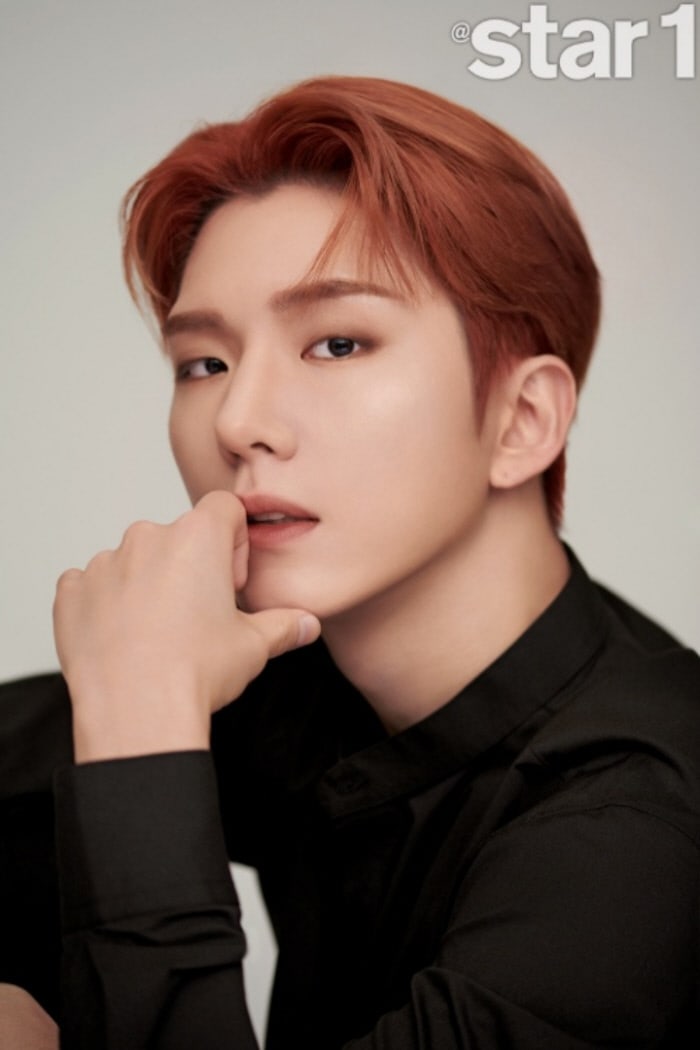 The MONSTA X member also expressed his excitement for the release of the upcoming film “MONSTA X: The Dreaming,” which is slated to premiere on December 8. He commented, “We plan on honestly showing how much effort we put in for a good album and good performance, what the members are feeling on the inside, as well as performances we haven’t revealed yet.”

Regarding the group’s participation in this year’s iHeart Radio Jingle Ball Tour in the United States, Kihyun remarked, “It’s an honor to work with top-tier musicians. The most exciting part is that we’ll be able to meet fans personally for the first time in two years.” 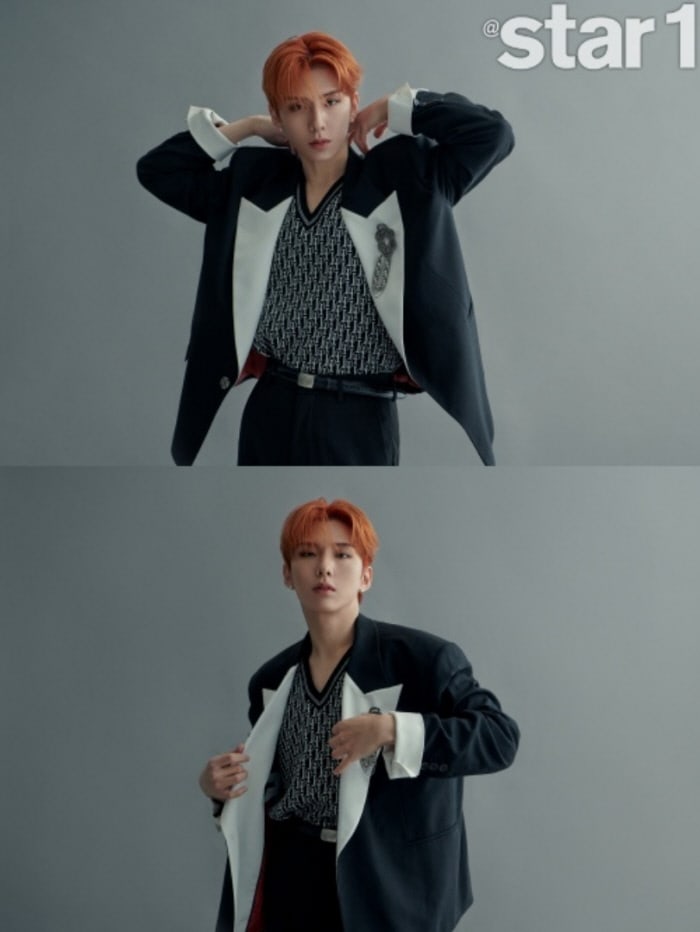 Currently, in addition to promoting MONSTA X’s latest album, Kihyun is hosting Naver NOW’s “Midnight idol” with I.M. The artist shared, “Although there are many aspects I’m still lacking in, I want to show perfect chemistry with I.M since my hosting skills have improved a lot from the beginning.”

Kihyun’s full pictorial and interview will be available on the December issue of @star1 magazine.

MONSTA X
Kihyun
@star1
How does this article make you feel?