THE BOYZ’s Younghoon Candidly Shares Thoughts About Performing Without An Audience, Participating In Acting Projects, And More

THE BOYZ’s Younghoon recently participated in a photo shoot for Arena Homme Plus!

He expressed his excitement for their concert that will be held around December, saying, “We’ll be meeting The B (fandom name) for the first time in almost two years. I think that when we face each other, I’ll be so happy that I won’t be able to talk.” 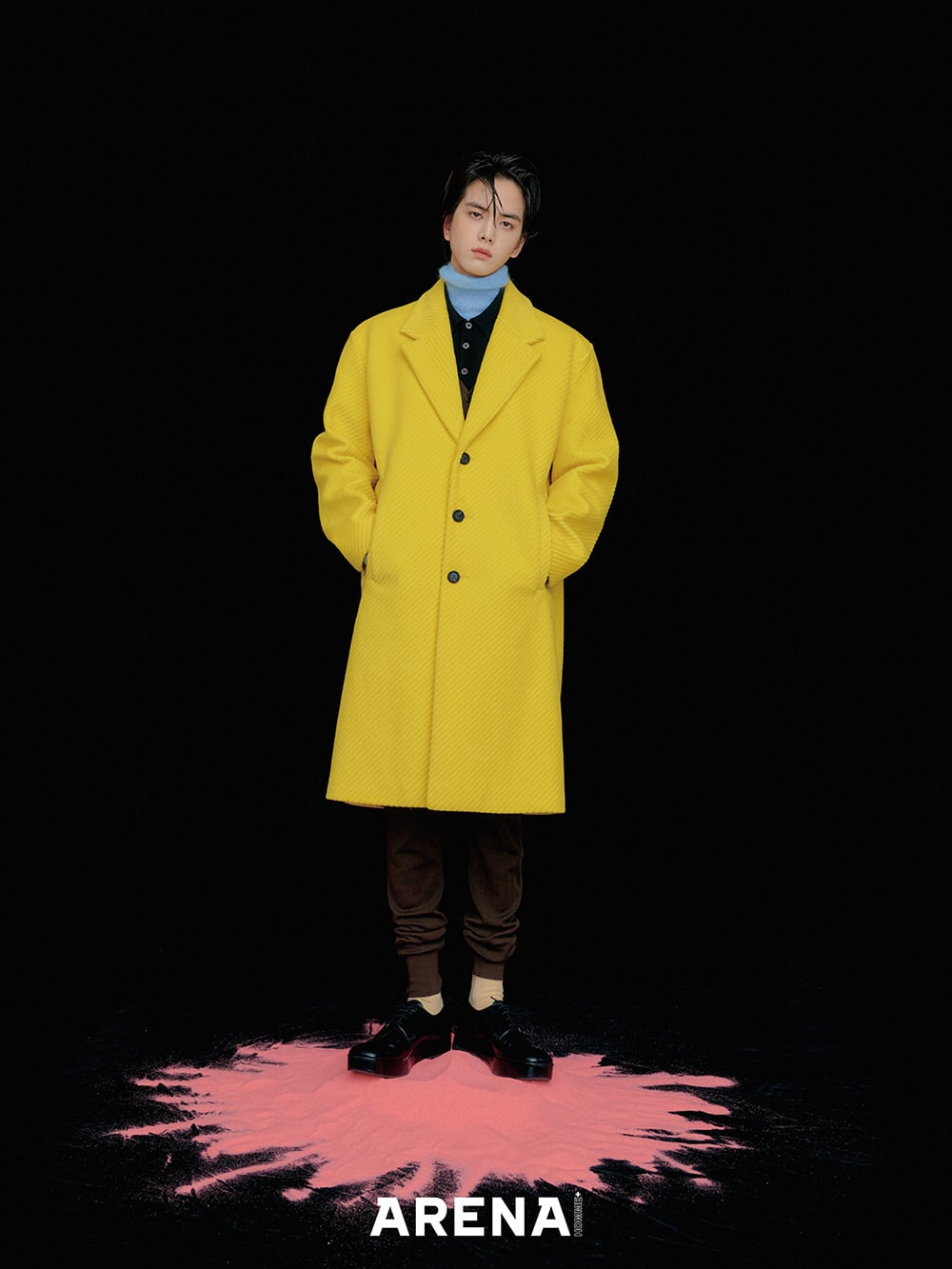 Younghoon transformed into an actor through the dramas “Love Revolution” and “One the Woman.” He opened up about the difficulties of acting, saying, “I’ve never thought that I’ve gotten used to acting. When I’m on stage, my priorities are to look cool on camera, dance, and sing. However, acting as an actor requires a high level of concentration and character analysis because you need to be completely immersed in your role. I have a long way to go, so I must work hard.”

He mentioned veteran actor Kim Chang Wan, who appeared in “One the Woman” with him. He shared, “On the day of the second scene, I met Kim Chang Wan sunbaenim. The fact that I could appear in a work with a great senior actor was like a dream, and I experienced various emotions. Rather than being discouraged or feeling small, I wanted to do better. I was really motivated.” 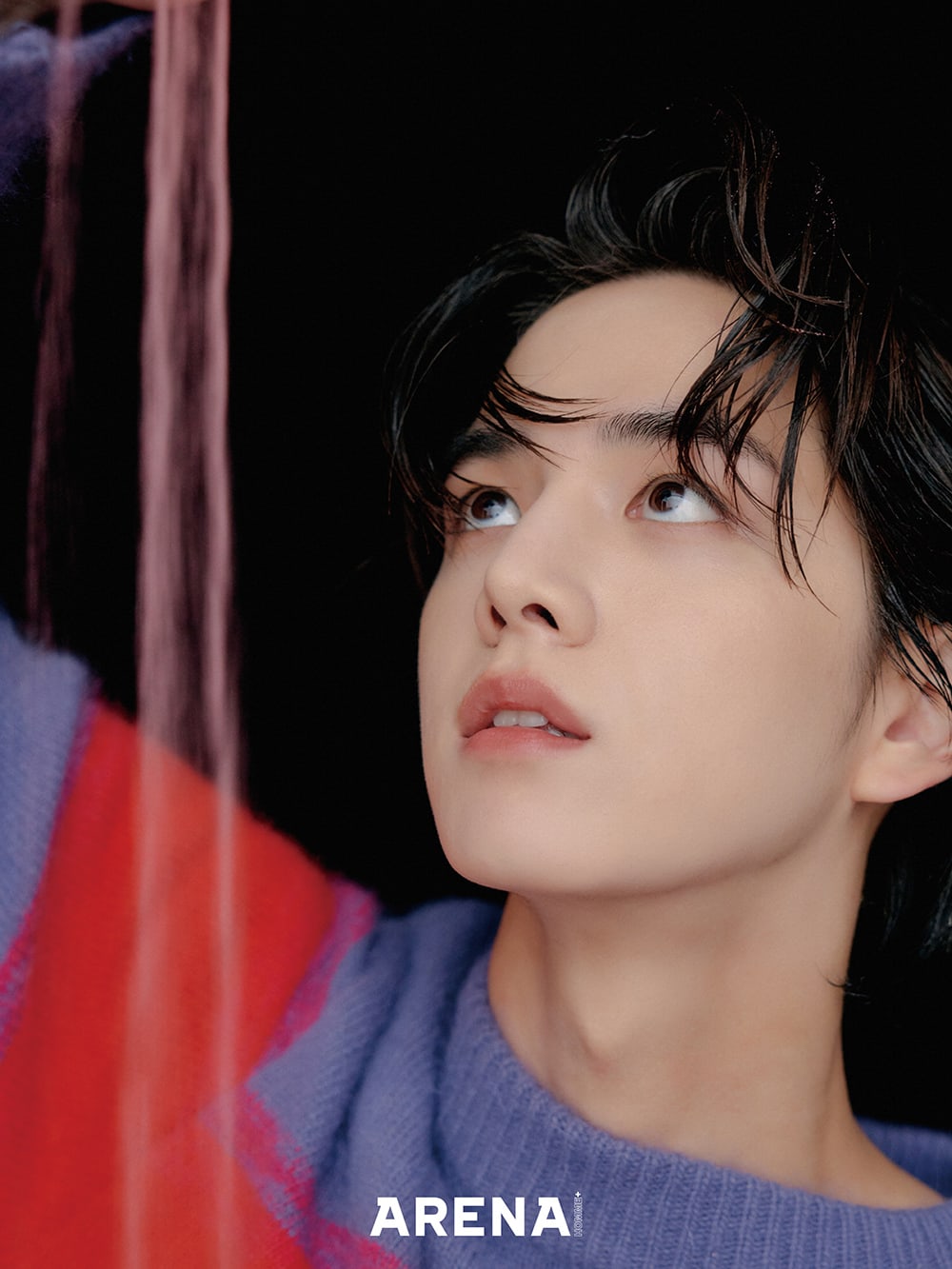 In his previous interview with Arena Homme Plus, he said he wanted to be a cool person. When asked to define what a “cool person” is, he answered, “It’s a polite adult who does their best at a given task. [I want to be a cool person,] but on the other hand, I want to remain a boy.” 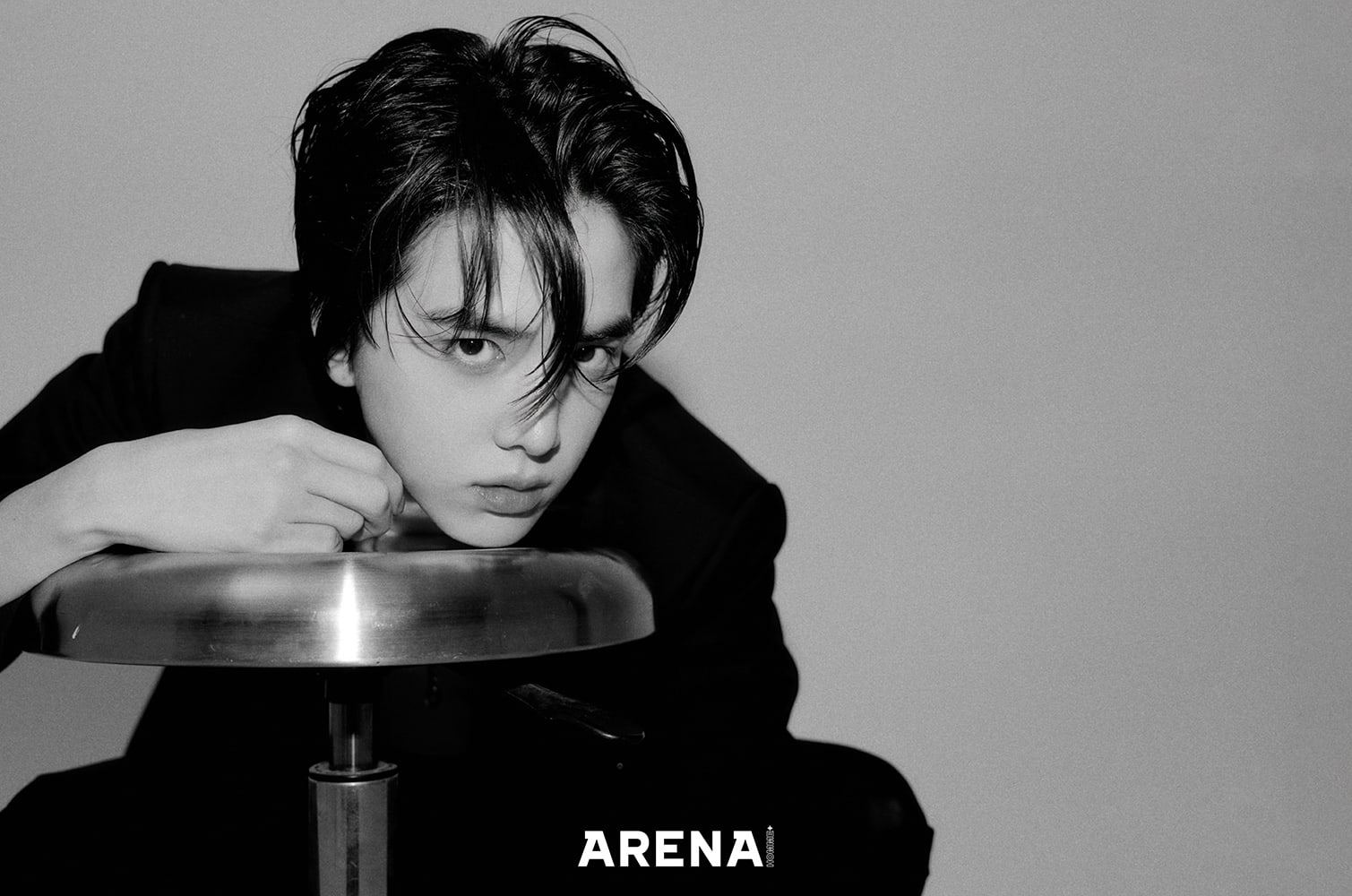 The full pictorial and interview will be available in the December issue of Arena Homme Plus.

Check out “One The Woman” here:

Arena Homme Plus
THE BOYZ
Younghoon
How does this article make you feel?