Kep1er has dropped a group concept photo for their upcoming debut! 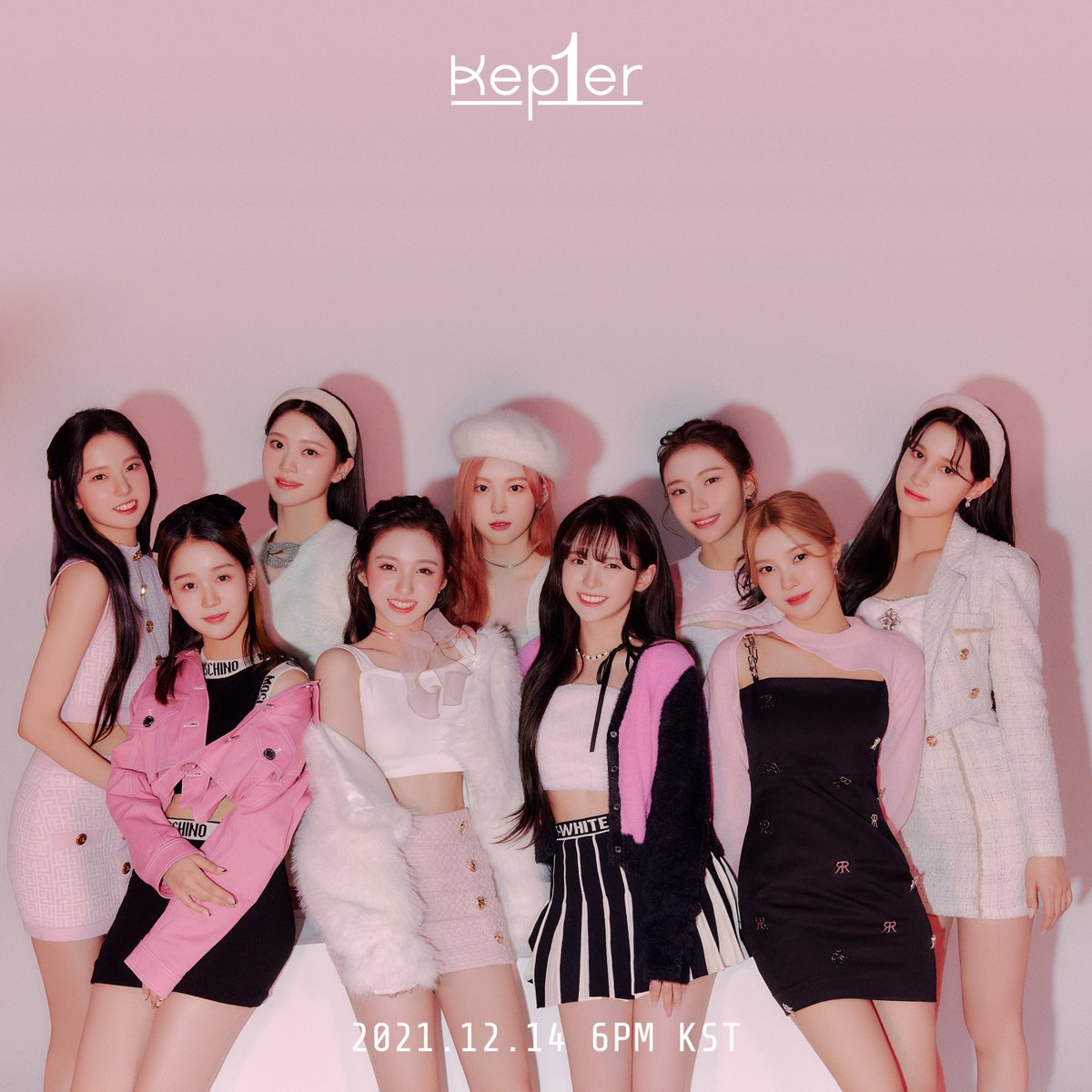 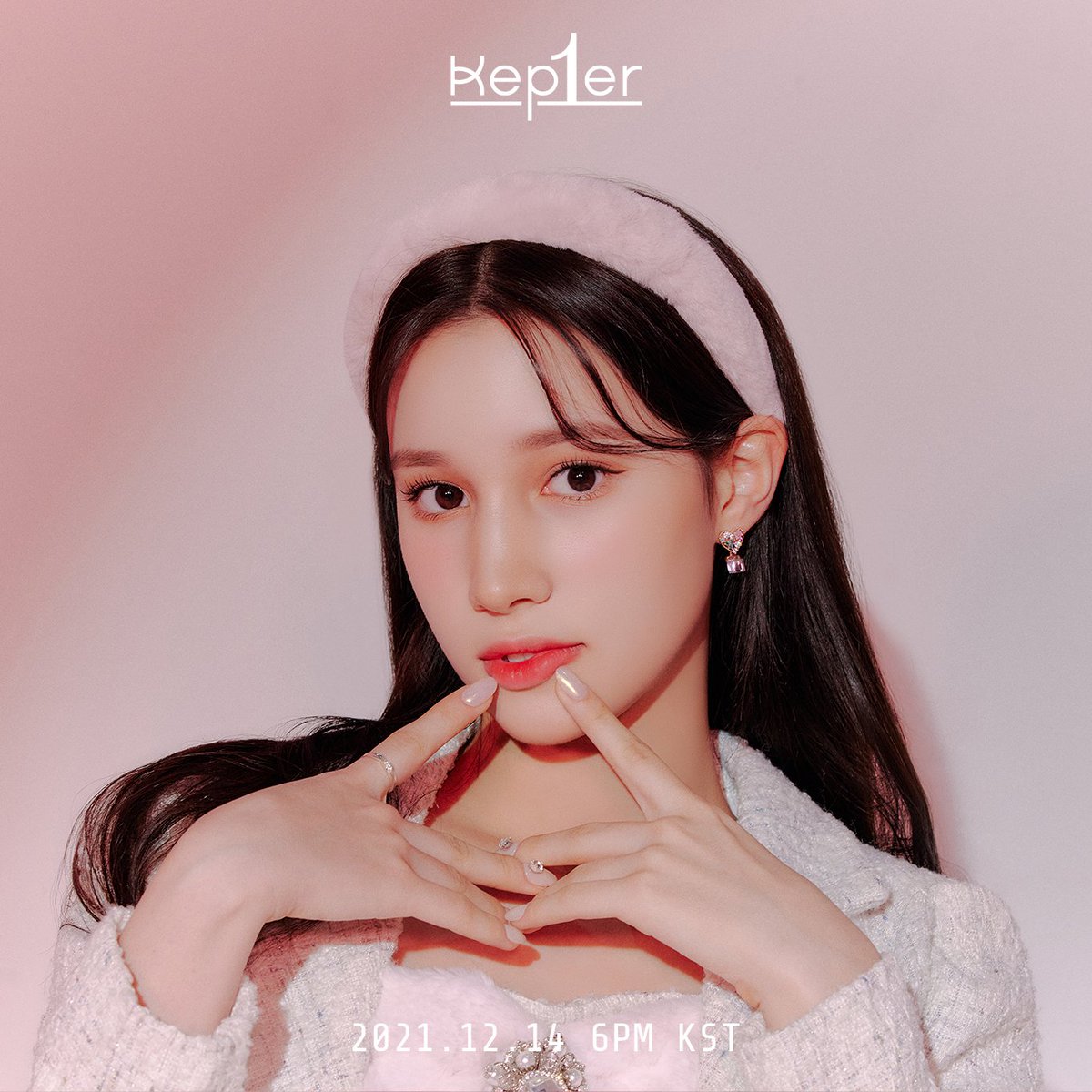 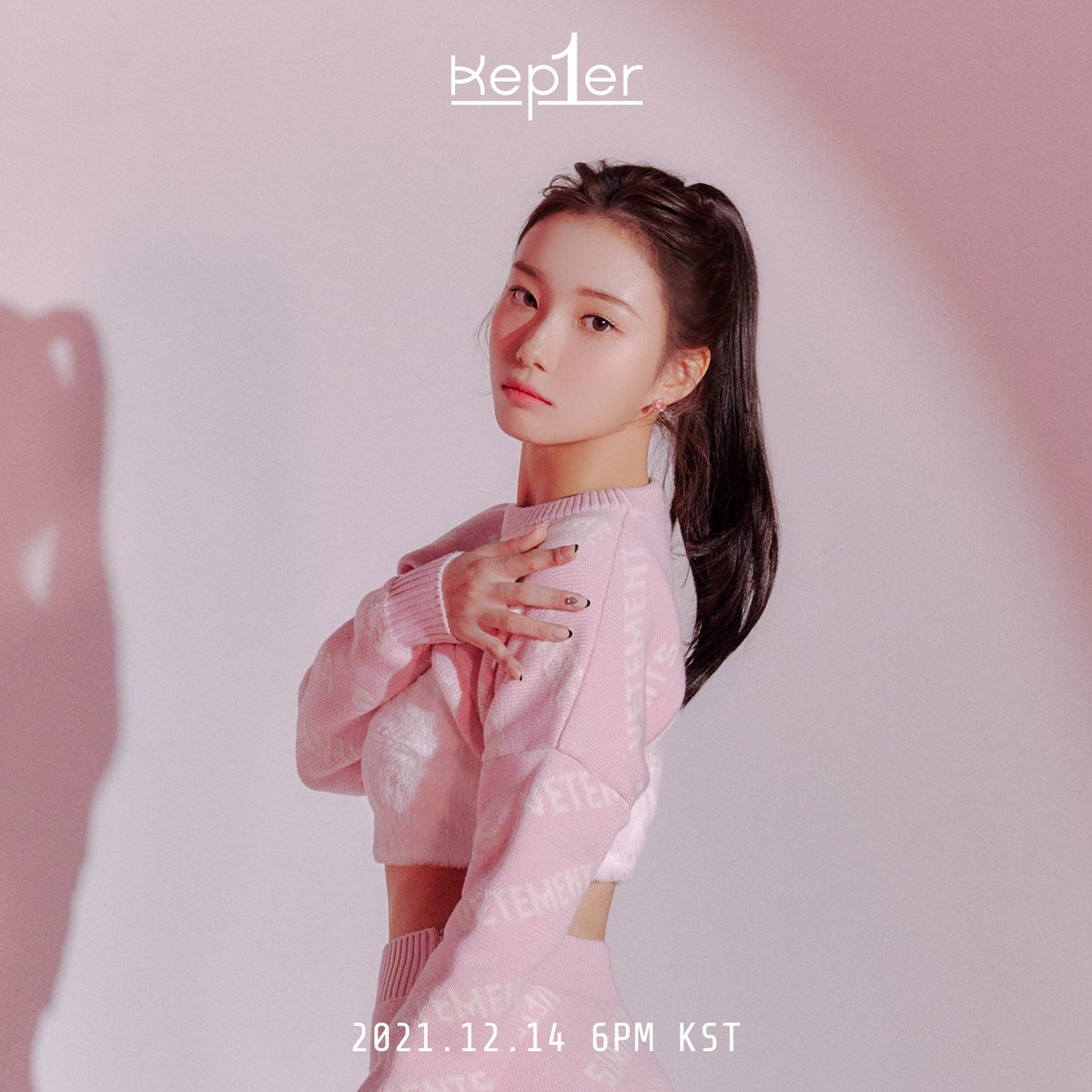 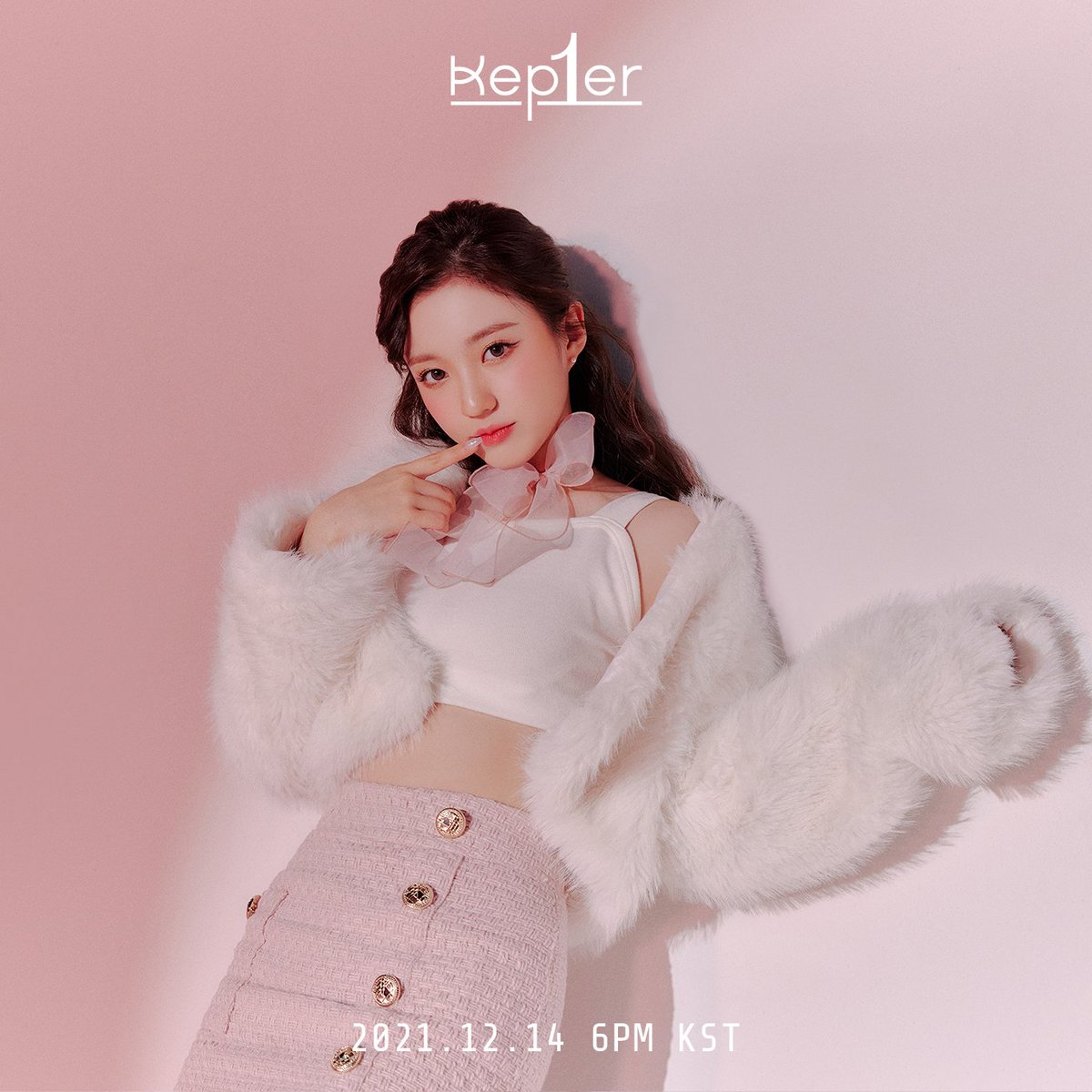 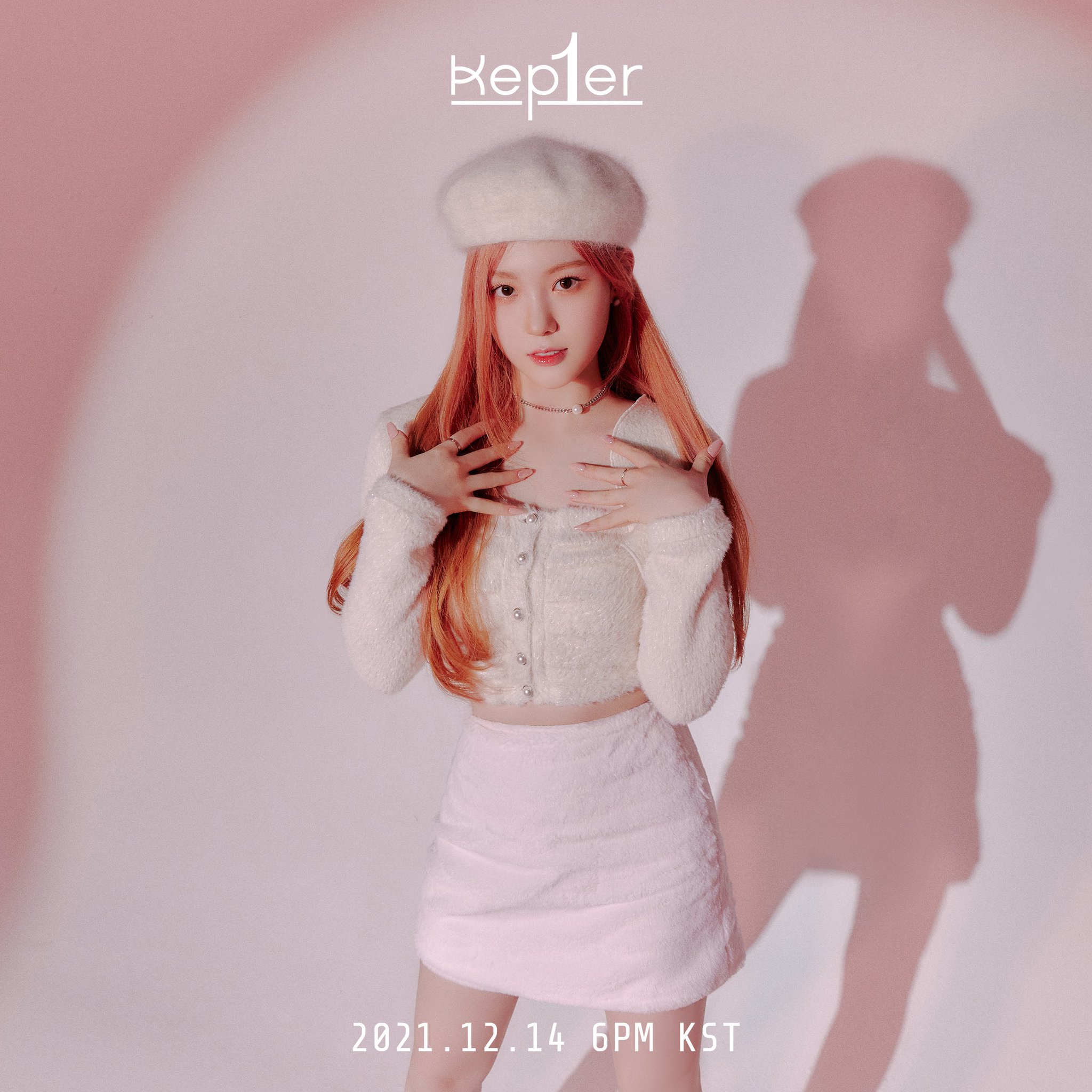 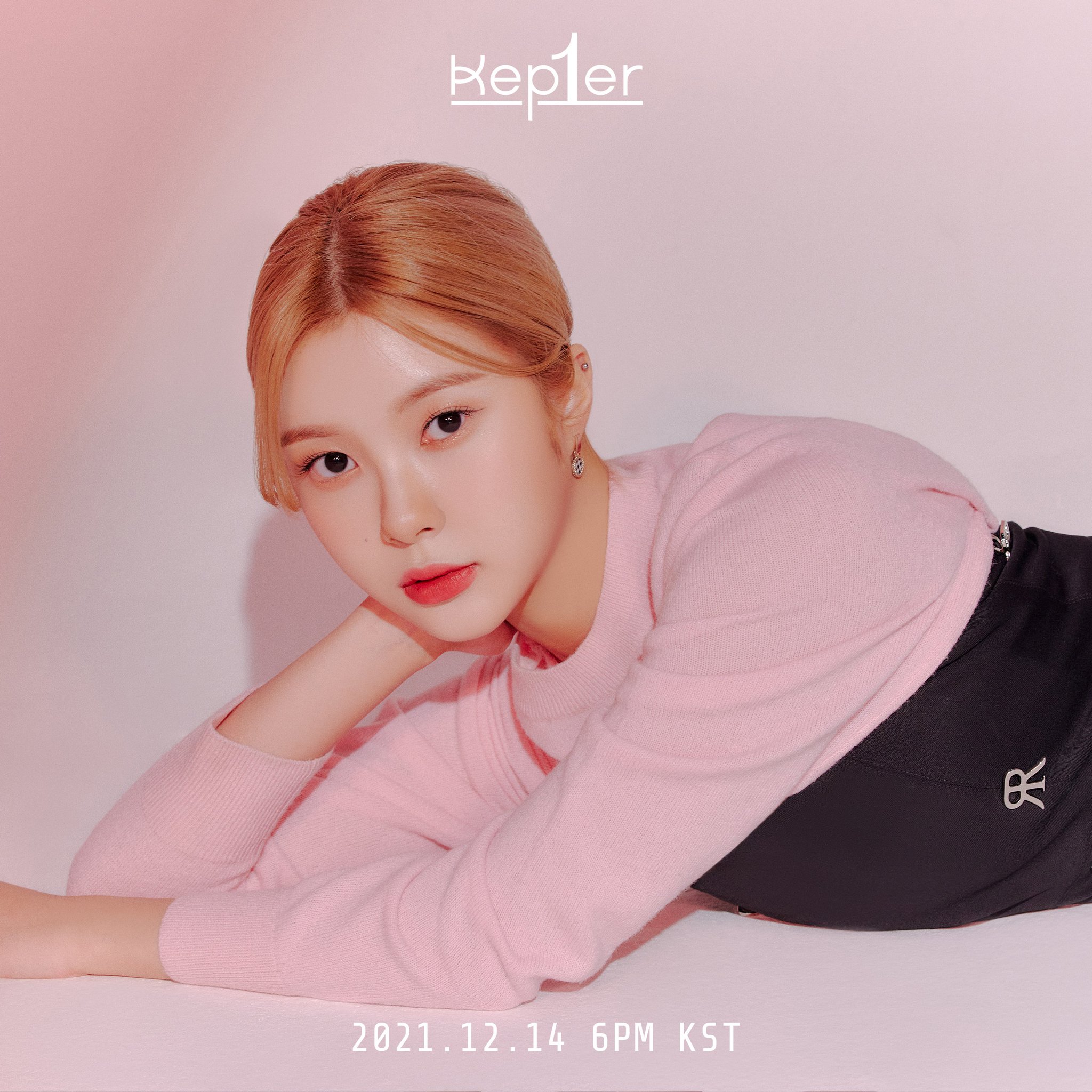 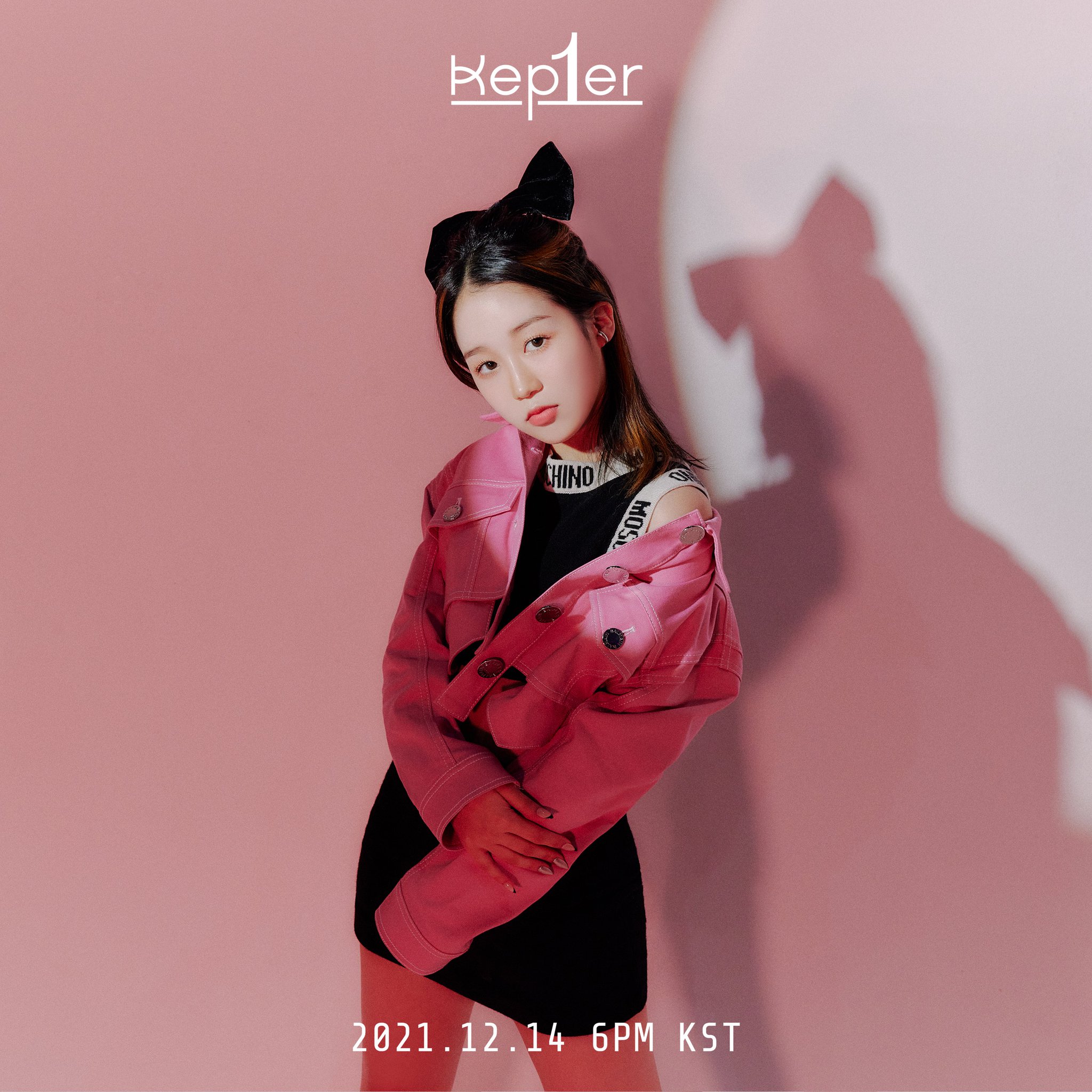 Mark your calendars: “Girls Planet 999” group Kep1er has confirmed the date for their highly-anticipated debut!

On November 24, Kep1er officially announced that they would be making their debut on December 14 at 6 p.m. KST. 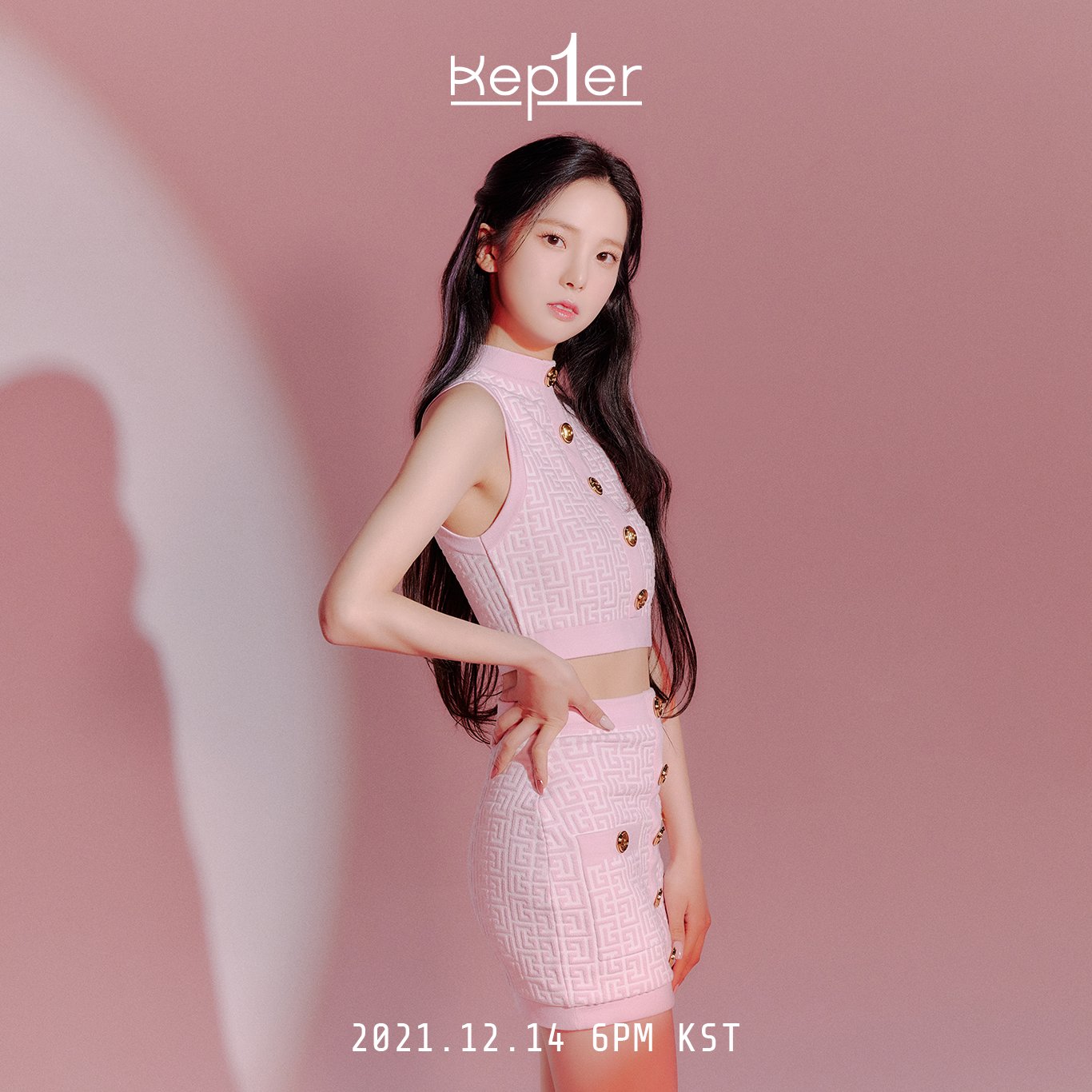 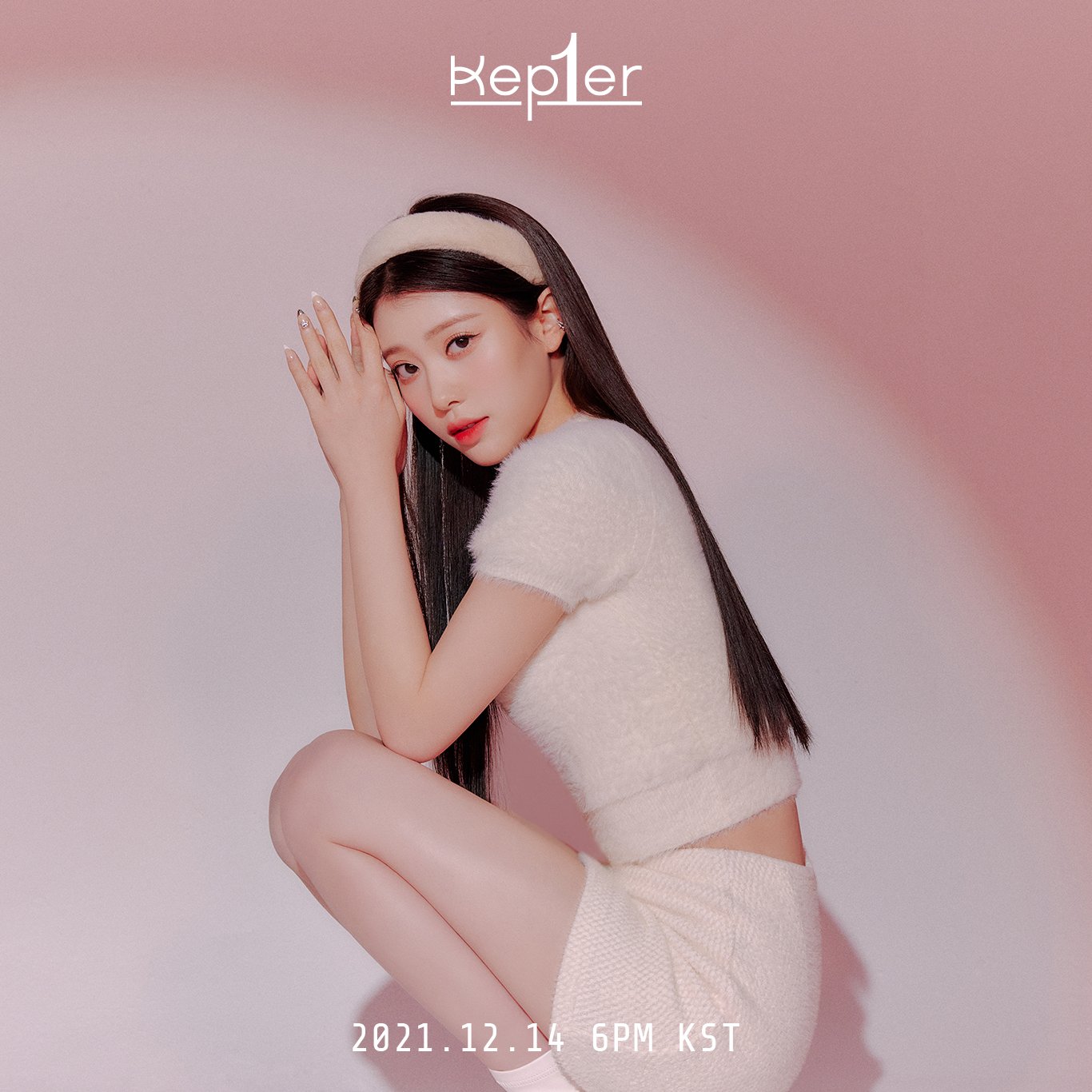 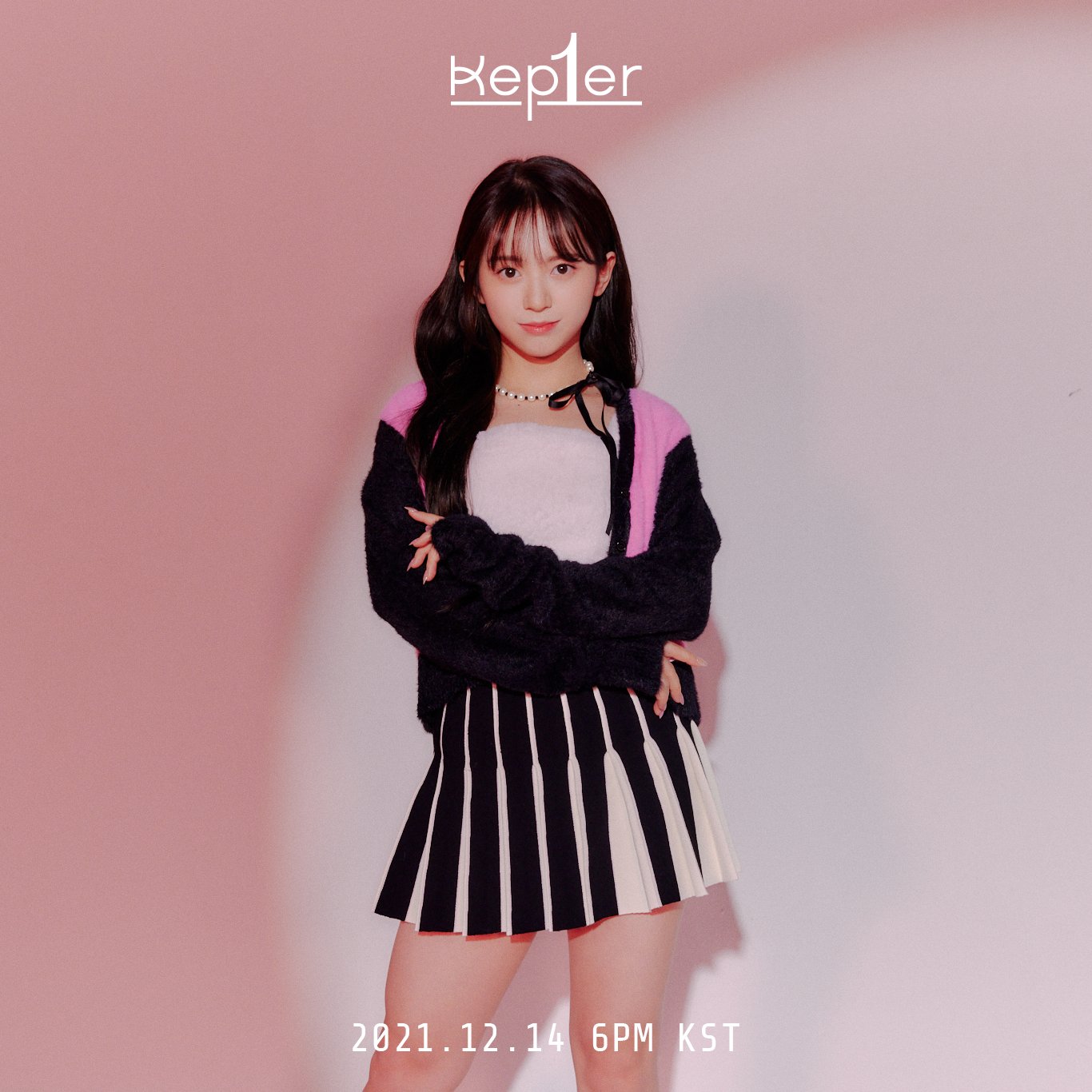 Are you ready for Kep1er’s debut? Stay tuned for more teasers!

Kep1er
How does this article make you feel?