Claudia Kim Talks About Her Drama “Chimera,” The Global Spread Of Korean Content, And More

Claudia Kim recently shot a pictorial for the magazine Elle! 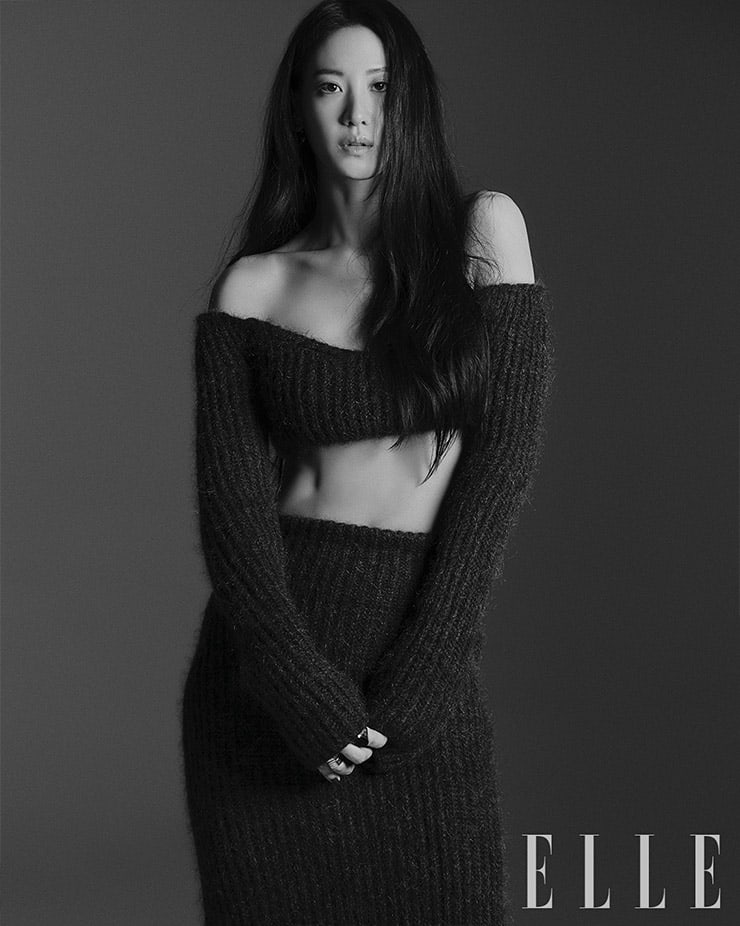 In the accompanying interview, she talked about her ongoing drama “Chimera.” The mystery thriller is about a violent crimes detective named Cha Jae Hwan (Park Hae Soo), a criminal profiler named Eugene Hathaway (Claudia Kim), and a surgeon named Lee Joong Yeob (Lee Hee Joon), each of whom for their own reasons are pursuing the truth behind a serial arsonist named “Chimera,” who has started killing again after 35 years.

Claudia shared, “Due to the nature of the drama, the atmosphere of the filming site was also fierce. Since there are many scenes where actors Park Hae Soo, Lee Hee Joon, and I have emotionally-charged encounters, we exchanged calls several times before filming. We started the script reading started early, so when I watch the scenes that are being aired right now, the lines keep popping up in my mind.” 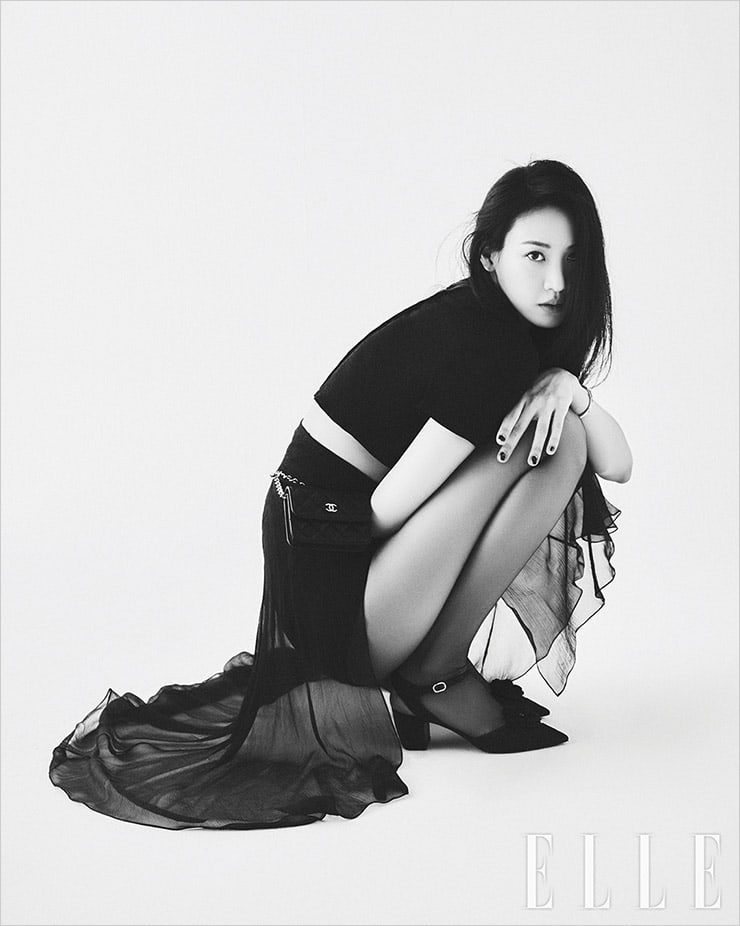 Claudia Kim entered Hollywood early and appeared in various Hollywood films like “Avengers: Age of Ultron.” When asked about the recent trend of the content industry, she commented, “When I was filming Netflix’s original drama ‘Marco Polo,’ I realized that my foreign co-stars were very interested in Korean content. However, I didn’t think it would become a culture that people around the world could sympathize with in such a short time.” 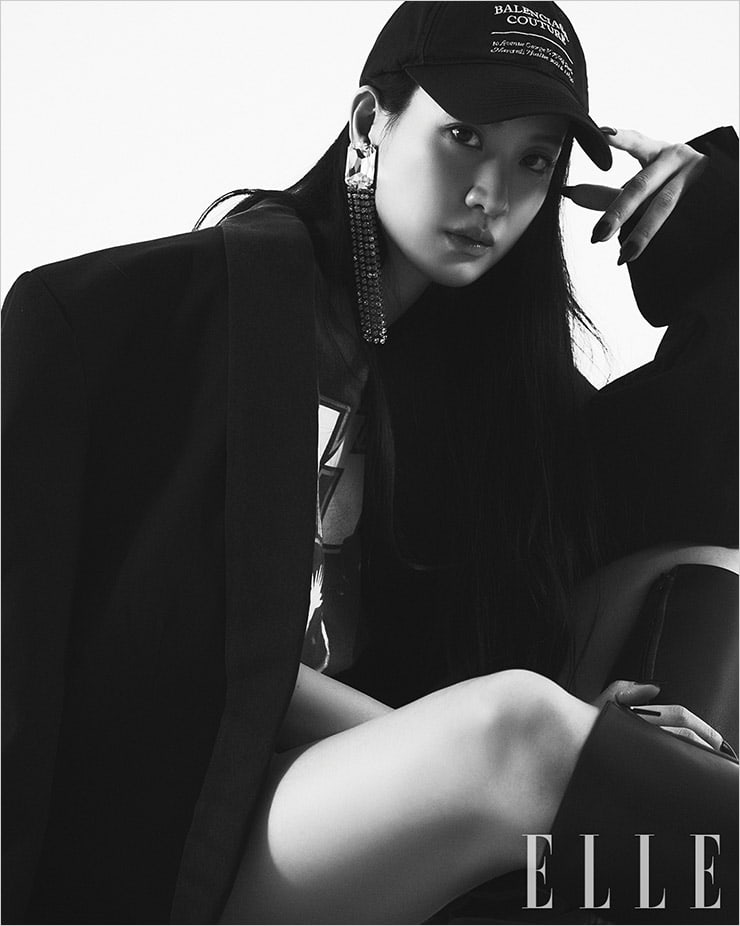 Claudia Kim tied the knot with her non-celebrity boyfriend Cha Min Geun (also known as Matthew Shampine) in 2019 and gave birth to a baby girl in 2020. She said, “Time seems to be passing very slowly, but it’s still hectic. I’m experiencing a lot of small joys.” 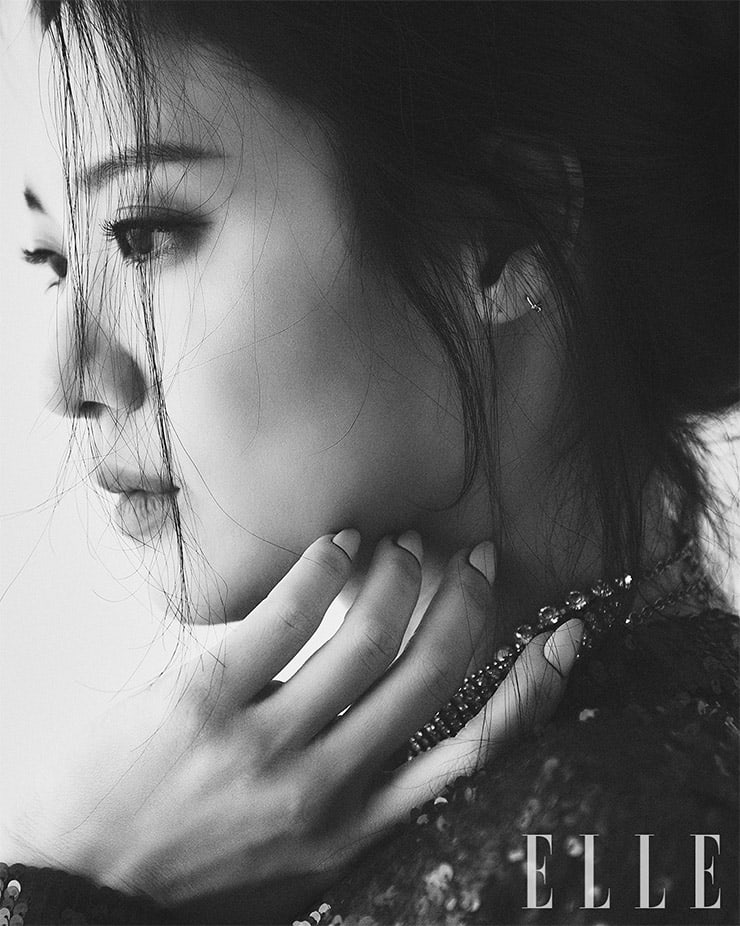 The full interview and photo shoot will be available in the December issue of Elle.

Claudia Kim
Elle
Chimera
How does this article make you feel?