Based on a webtoon, “Shadow Beauty” is about a high school student named Goo Ae Jin, who is a bullied loner at school (played by Shim Dal Gi). However, she leads a double life online as a social media star and influencer named “Genie,” who is renowned for her flawless looks (played by fromis_9’s Lee Nagyung).

The first two episodes showed Goo Ae Jin’s desire to look pretty and be loved, which led her to lead a double life. As Goo Ae Jin, she’s bullied at school, but as Genie, she’s showered with compliments by her online admirers. Viewers were able to deeply empathize with the way she was able to easily befriend people on the internet, which is her safe haven from harsh reality.

The only friend Goo Ae Jin has in real life is Lee Jin Sung (PENTAGON’s Hongseok), an idol trainee who came up to Seoul from Busan. He approached her first because he liked how honest she was. The two ate lunch together on the school’s rooftop, and whenever he wasn’t busy training to be an idol, they walked home together. Their budding friendship even seemed to be heading towards romance when he told her she was pretty, causing her heart to flutter.

However, their relationship started to crack when Goo Ae Jin received a direct message from someone called “coolguy” that said he knew her real identity and a video of her taking a selfie at a cafe. Goo Ae Jin decided to meet him, and viewers were shocked when Lee Jin Sung appeared at the location. With suspicions that he could be “coolguy,” the drama shared new stills to preview what will happen between Goo Ae Jin and Lee Jin Sung.

In one photo, the two characters meet at their hideout on the rooftop. They’re usually happy to see each other, but this time, they can’t hide their shock after seeing each other. In particular, Goo Ae Jin tightly squeezes her phone as she shoots Lee Jin Sung a doubtful glare. 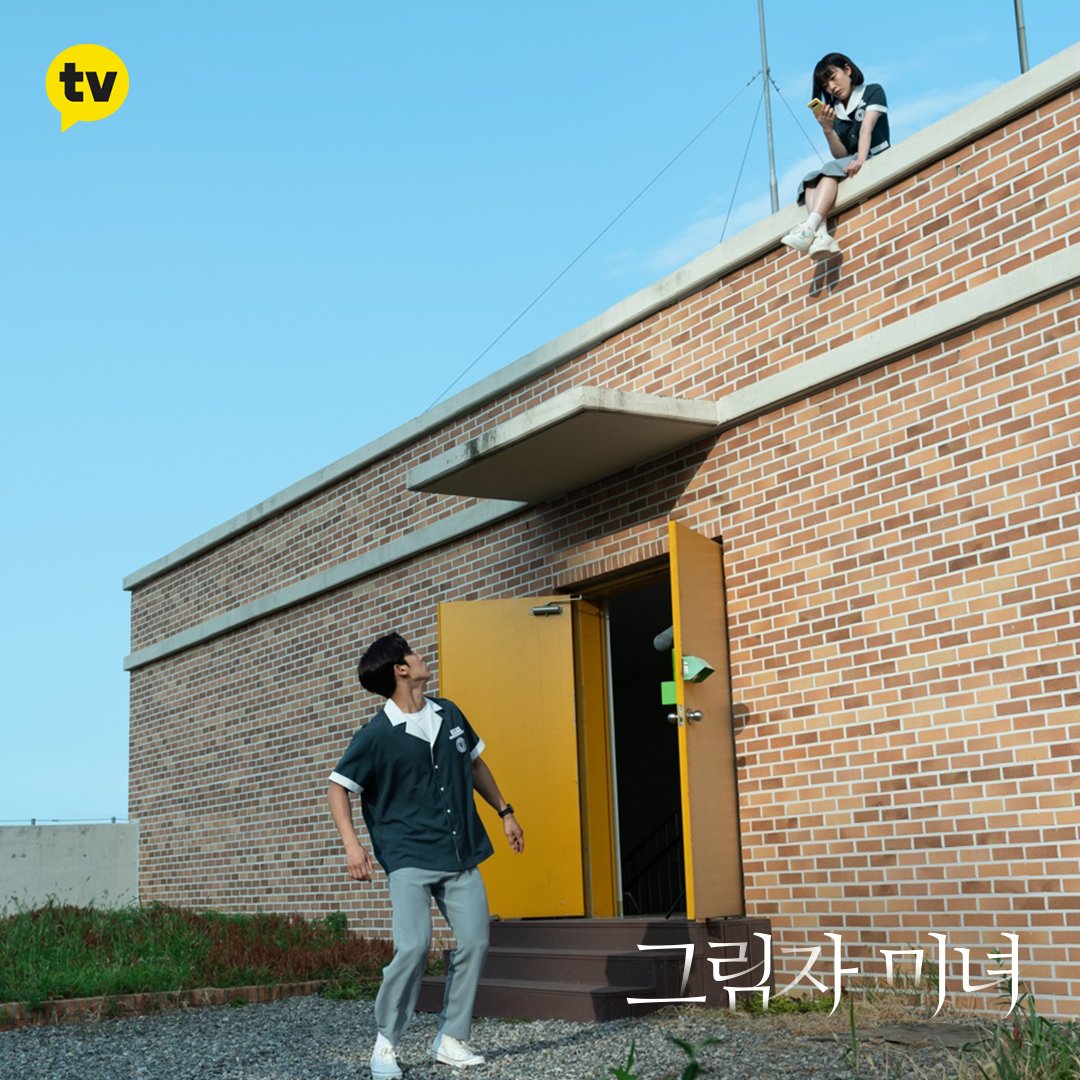 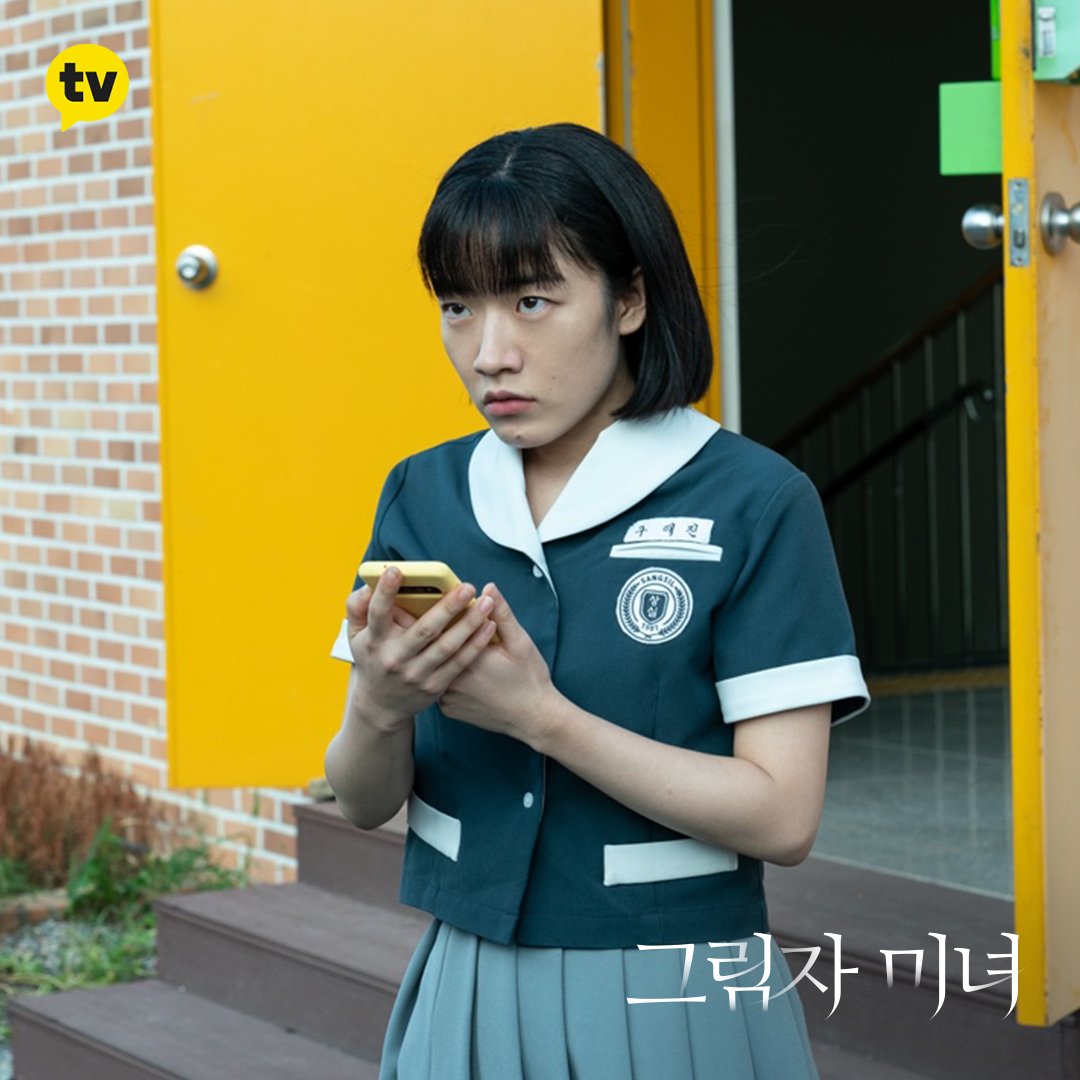 More stills show Goo Ae Jin and Lee Jin Sung in an eerie atmosphere. When he grabs her shoulder, she freezes up with terrified eyes. Tension is doubled, and curiosity is mounting over the identity of “coolguy.” Is the mysterious messenger really her one and only friend Lee Jin Sung? 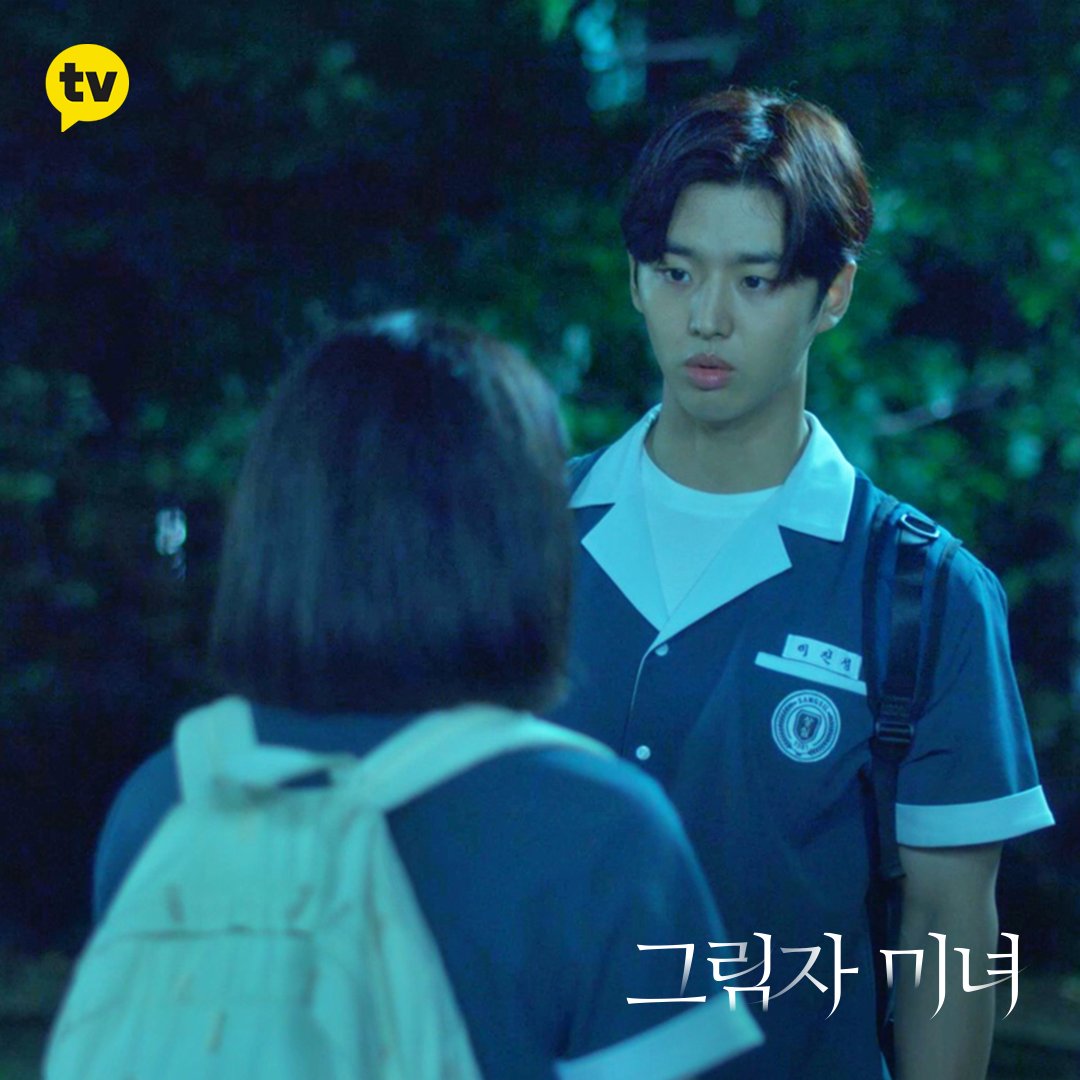 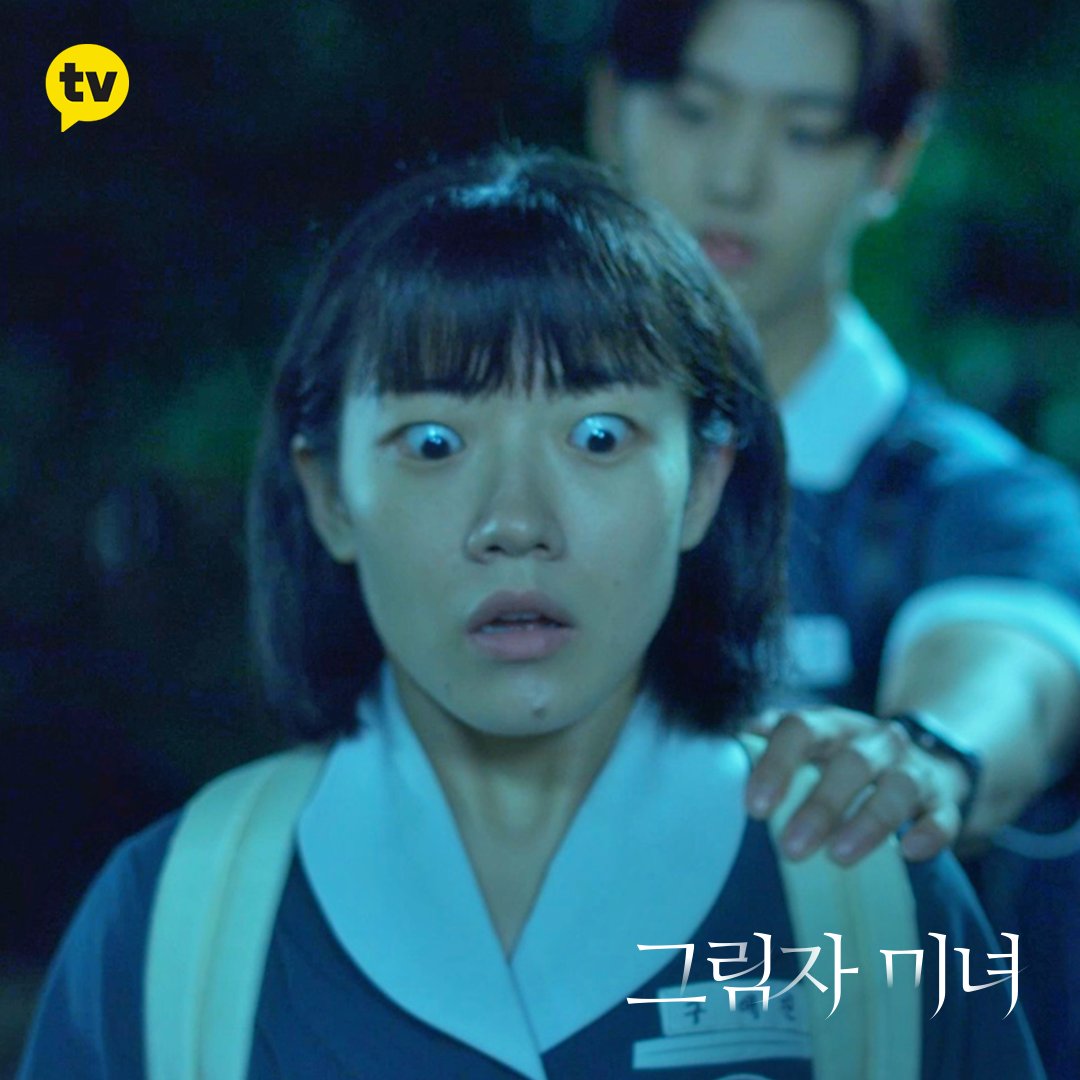