JTBC’s new drama “The One and Only” released the first stills of Red Velvet’s Joy!

“The One and Only” is an emotional romance drama about three terminally ill women who meet at a hospice. They decide that before they die, they want to take down one bad guy before they go—but in their attempt to take down just one person, they end up meeting the most valuable person of their lives.

Red Velvet’s Joy stars as Sung Mi Do, an influencer who is obsessed with what other people think of her. Even when she receives the diagnosis that she doesn’t have long to live, her reaction is to evaluate the doctor’s expressions and emotions. She cries in front of the mirror and takes a photo at just the right angle before sharing the news that she is terminally ill to her followers. Even in the hospice, she takes care to record her daily life, like capturing photos of the morning light. Despite her many followers, however, she harbors a loneliness that others don’t know about. 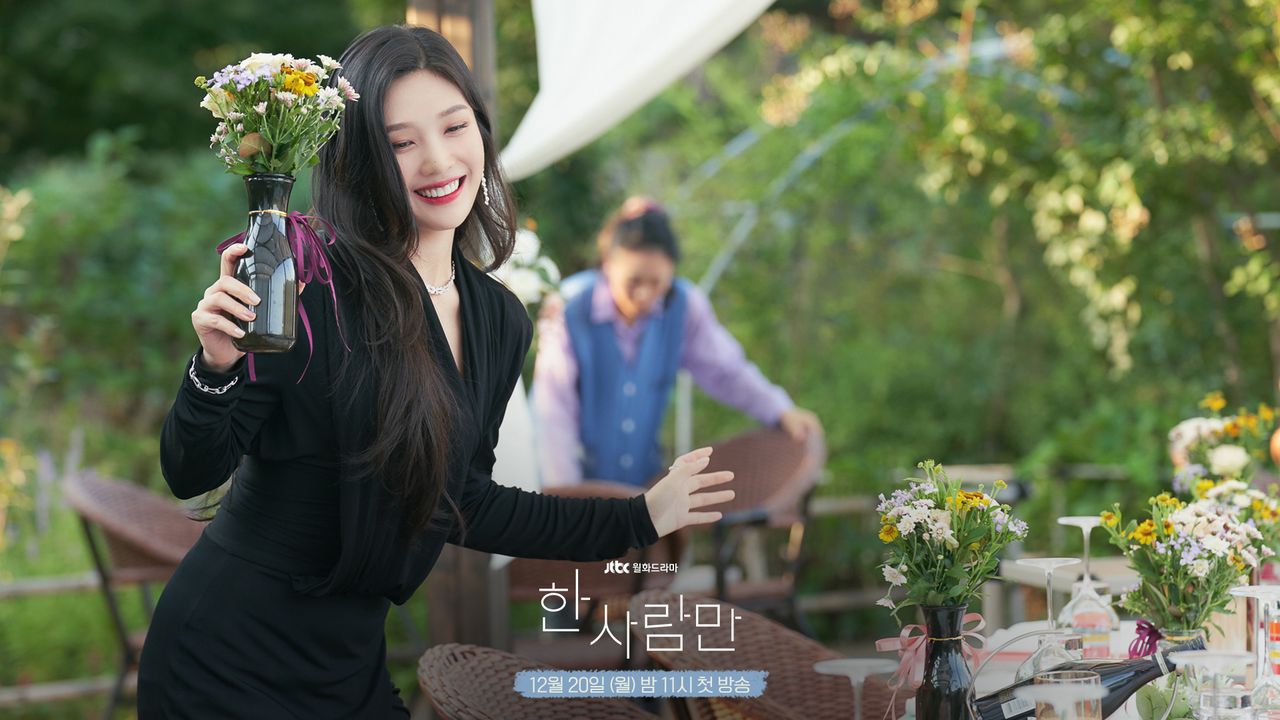 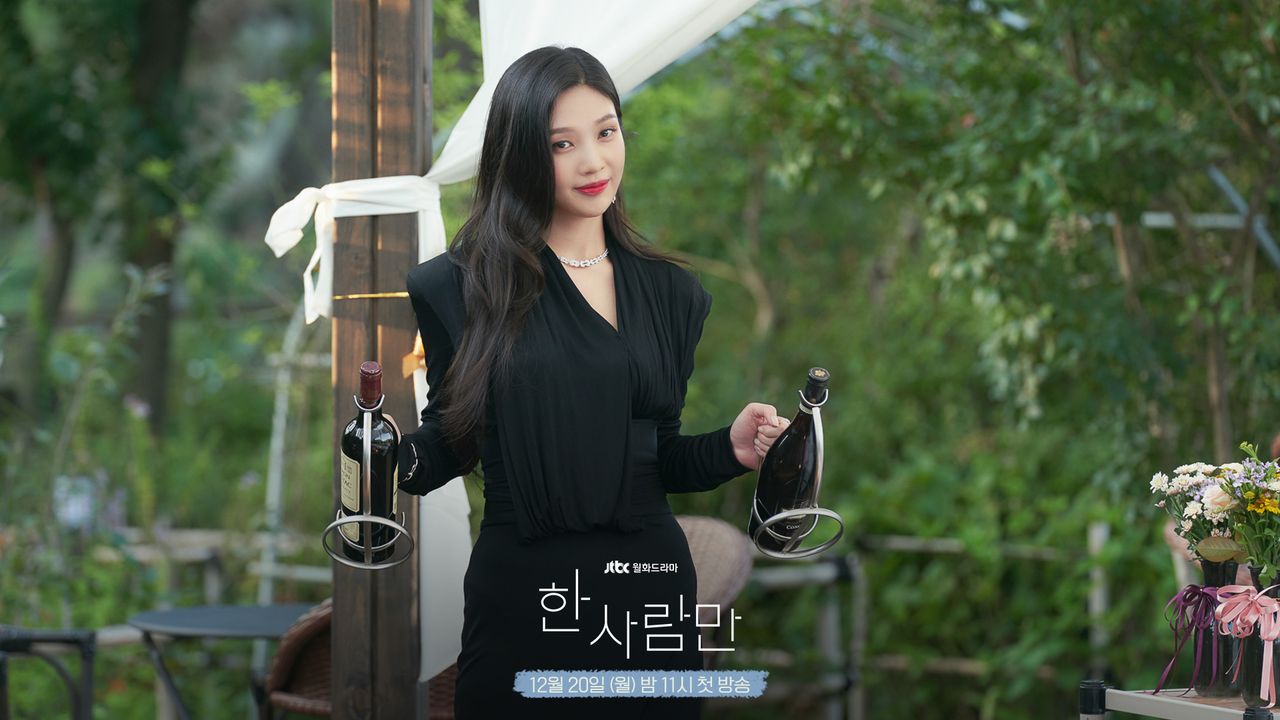 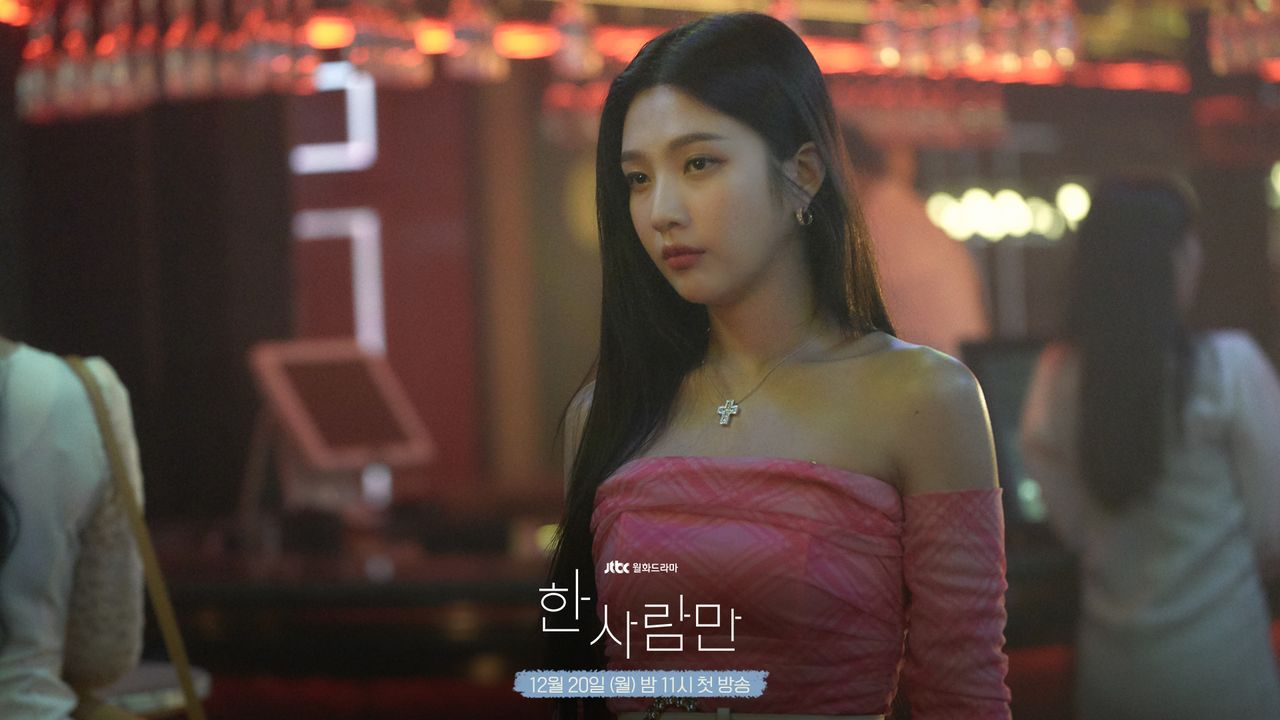 In the new stills, Joy captures both her character’s flashy outer life and her sad inner life. The production staff stated, “Sung Mi Do is a character who has a humane side beyond the visuals that you can see on the outside. She might seem annoying when she tactlessly blurts out something, but she has a charm that you just can’t hate. Please look forward to the synergy created between the meeting of Sung Mi Do and Park Soo Young (Joy’s real name).”

Watch Joy in “Tempted” below!