Actress Ye Ji Won has been diagnosed with COVID-19.

On November 28, KBS’s upcoming drama “Taejong Yi Bang Won” released a statement announcing that cast member Ye Ji Won had crossed paths with a COVID-19 case during one of her other scheduled events and had not crossed paths with any of the drama cast and crew afterward.

Ye Ji Won has canceled her entire work schedule and is in self-quarantine. From November 27, we have been proceeding with filming as scheduled, minus the scenes with Ye Ji Won. She is expected to be released from self-quarantine in 10 days, around December 7.

The production staff have been working hard at preventing infection through regular PCR tests, fumigation, and temperature checks. We will continue to strengthen our infection prevention protocols and monitor the situation in detail to prevent issues from occurring.

We will do our best at COVID-19 prevention to protect the safety of our cast and crew and to ensure that no more positive cases occur. We apologize for causing concern. 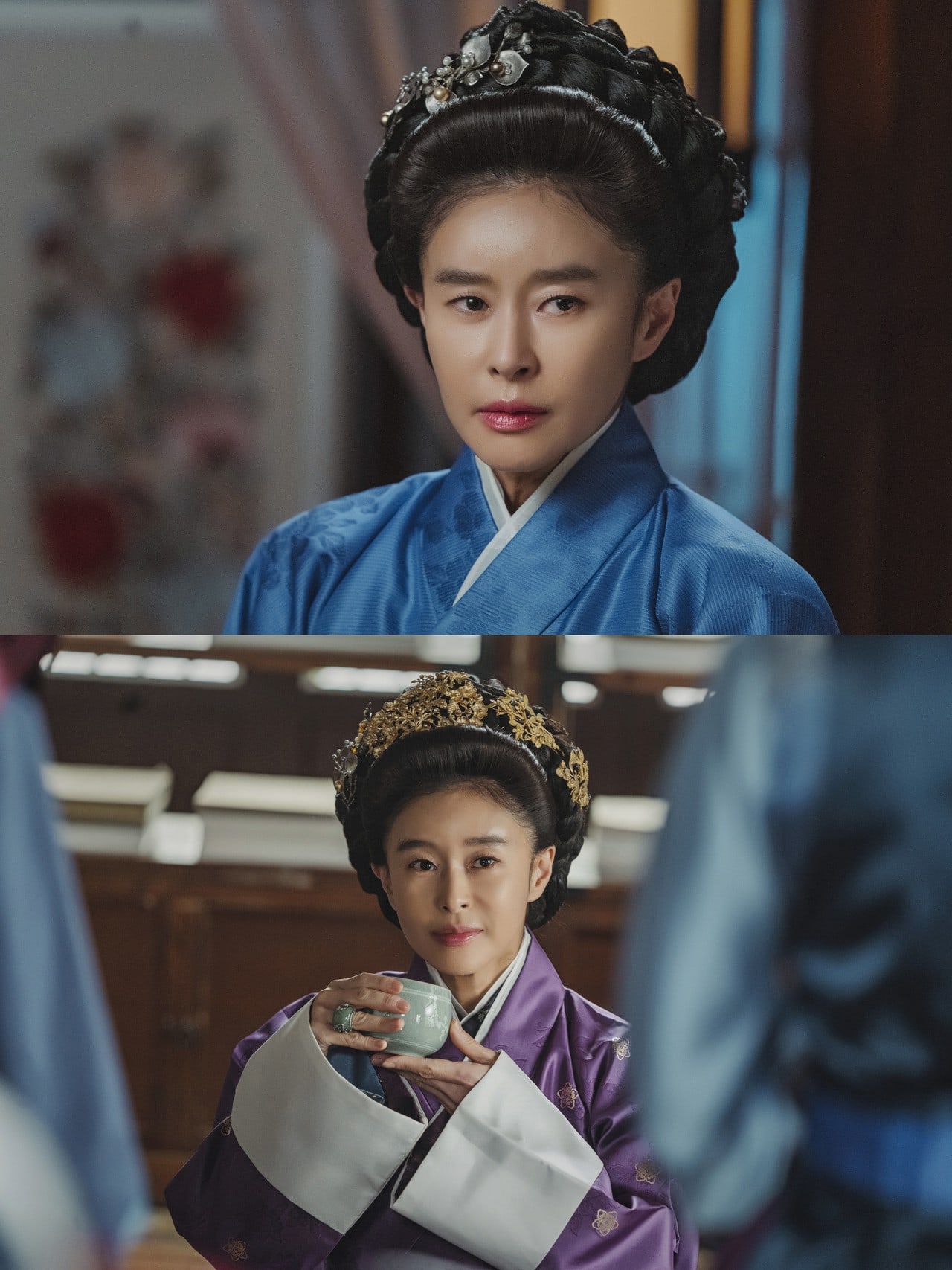 “Taejong Yi Bang Won” is set to premiere on December 11.

Ye Ji Won
XPN
How does this article make you feel?