3 Reasons Why Viewers Are Hooked On “Secret Royal Inspector & Joy”

“Secret Royal Inspector & Joy” has caught the attention of viewers with its blend of historical comedy, mystery, and romance!

“Secret Royal Inspector & Joy” is a historical comedy drama starring 2PM’s Taecyeon as Ra Yi Eon, a young gourmand who is appointed a secret royal inspector against his will. Kim Hye Yoon co-stars as Kim Jo Yi, a divorced woman searching for happiness who joins forces with him as he travels undercover to local provinces to uncover corruption.

So far, the drama has recorded a personal best viewership rating of 5.3 percent and has consistently ranked No. 1 among cable dramas in its time slot. It is also popular among the target demographic of 20-to-49-year-olds. The drama has gained popularity for its refreshing, feel-good comedy amid the setting of the Joseon dynasty.

Here are three reasons that viewers have been hooked on “Secret Royal Inspector & Joy”: 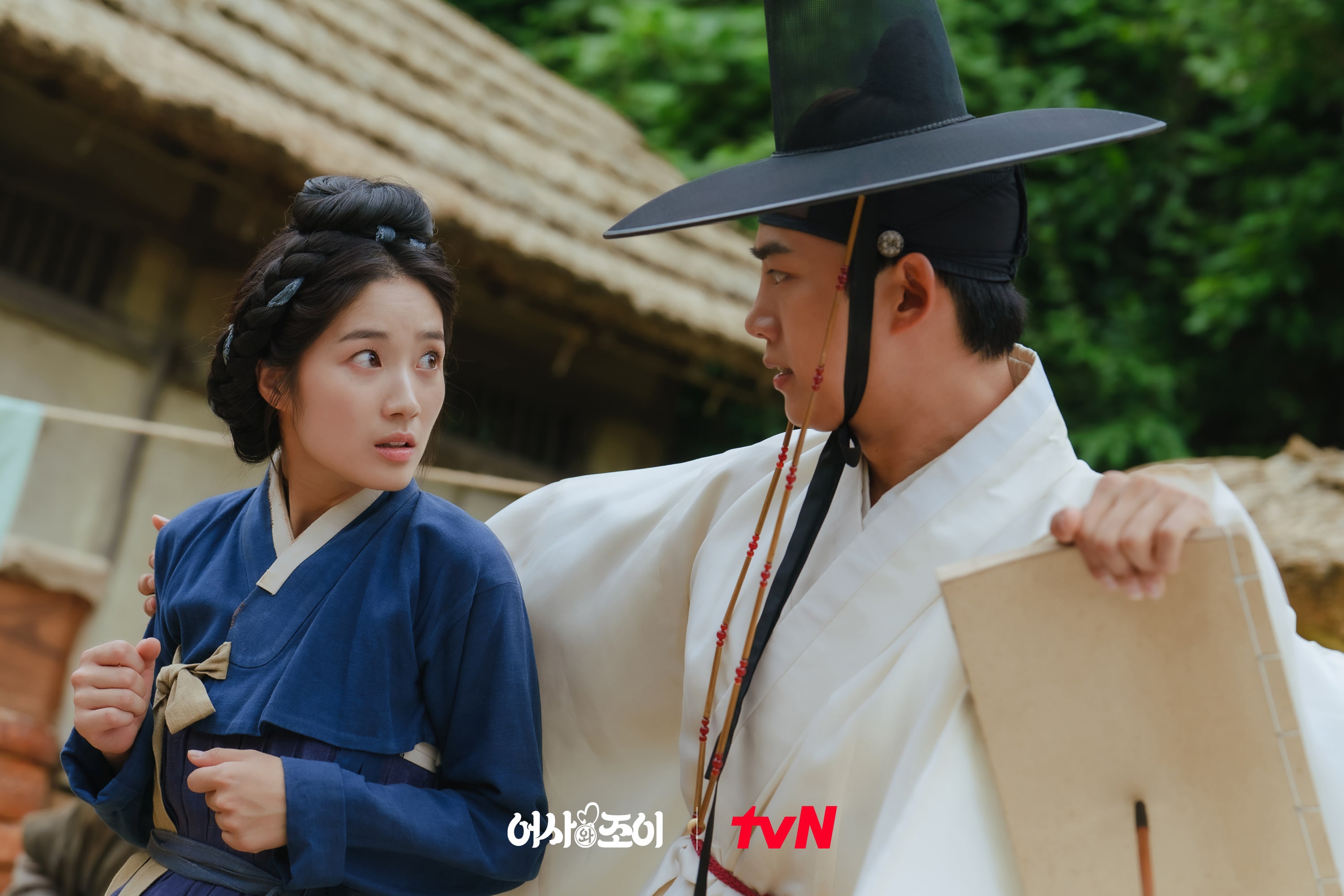 Ra Yi Eon was once sincere about his work as a government official, but after the death of the crown prince (Lee Joon Hyuk), he lost the will for his work and turned into someone who just puts in the hours. He saw his appointment of secret royal inspector as just another way for him to seek out good food in the provinces, but his meeting with Kim Jo Yi became a turning point for him. His heart was moved by Kim Jo Yi, who tried her best to find happiness and broke down in tears at the injustice she faced.

He began his investigation with the promise of “just this once,” but it awakened his real instincts. Although he doesn’t like to take life and hates to pick up a weapon, he realized that he needed to step out into the world to protect the things that are precious to him. He showed his skills in investigation and martial arts in his conflict with Park Tae Seo (Lee Jae Kyoon), but more than anything else, his growth is internal. At some point, he started transforming into a true champion of the people, a secret royal inspector who truly uncovers corruption. He respects the opinions of Bi Ryung (Chae Won Bin) and Kwang Soon (Lee Sang Hee), who want to choose their own destinies, and listens to the words of those who are considered his social inferiors. 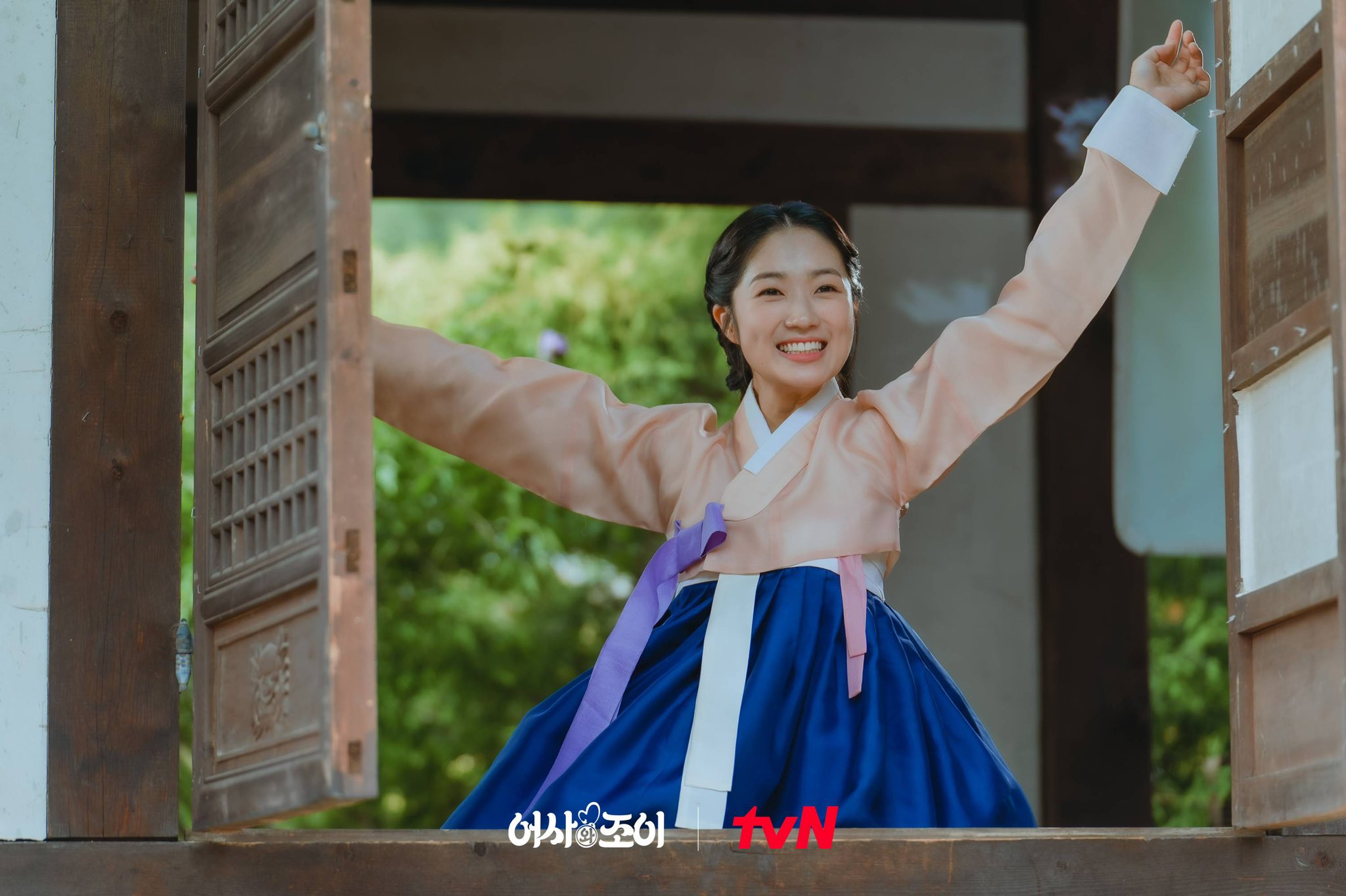 Kim Jo Yi stood out from the very beginning by shouting out to the whole world at the top of her lungs that she wanted a divorce, in the middle of the Joseon Dynasty, when it was said that a woman should never raise her voice past the walls of her house. She holds her ground against Pat Soon (Nam Mi Jung), and speaks with refreshing honesty to whomever she meets. Even if it’s someone who holds absolute power in her rural village, she is determined that right is right, wrong is wrong, and what needs to be said should be said.

This holds true even when her very life is at stake. When Park Tae Seo curses her out for being easy, she replies, “I’m not easy. But even if I was, so what?” To Jo Rong, who says that a woman is ignorant despite her physical strength, she fires back, “So if a man is strong, it’s something to be proud of, but if a woman is strong, she’s ignorant?” Her quick eye and wit are a key part of the investigation, and her courage and boldness at facing any situation head-on make her an easy character for viewers to root for. 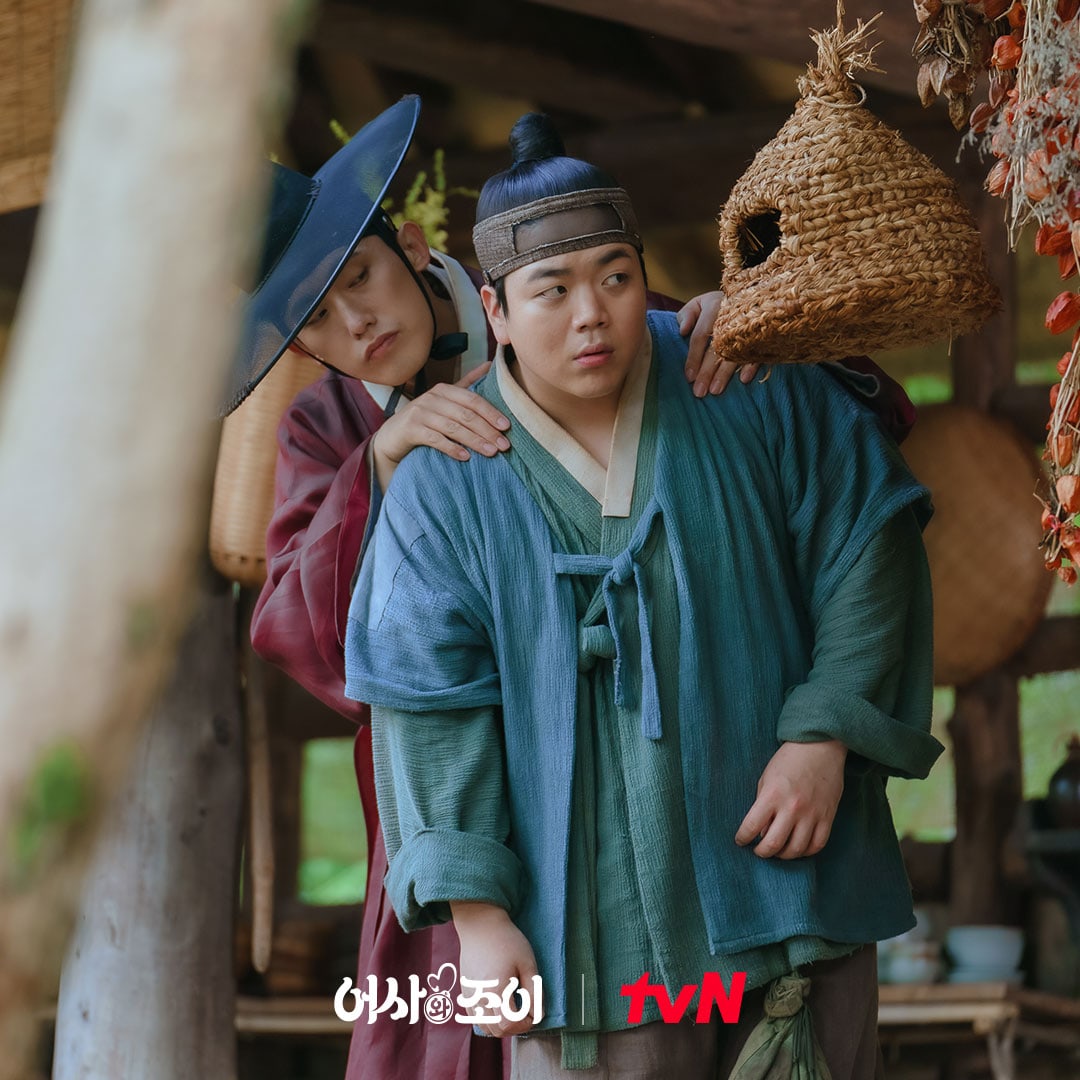 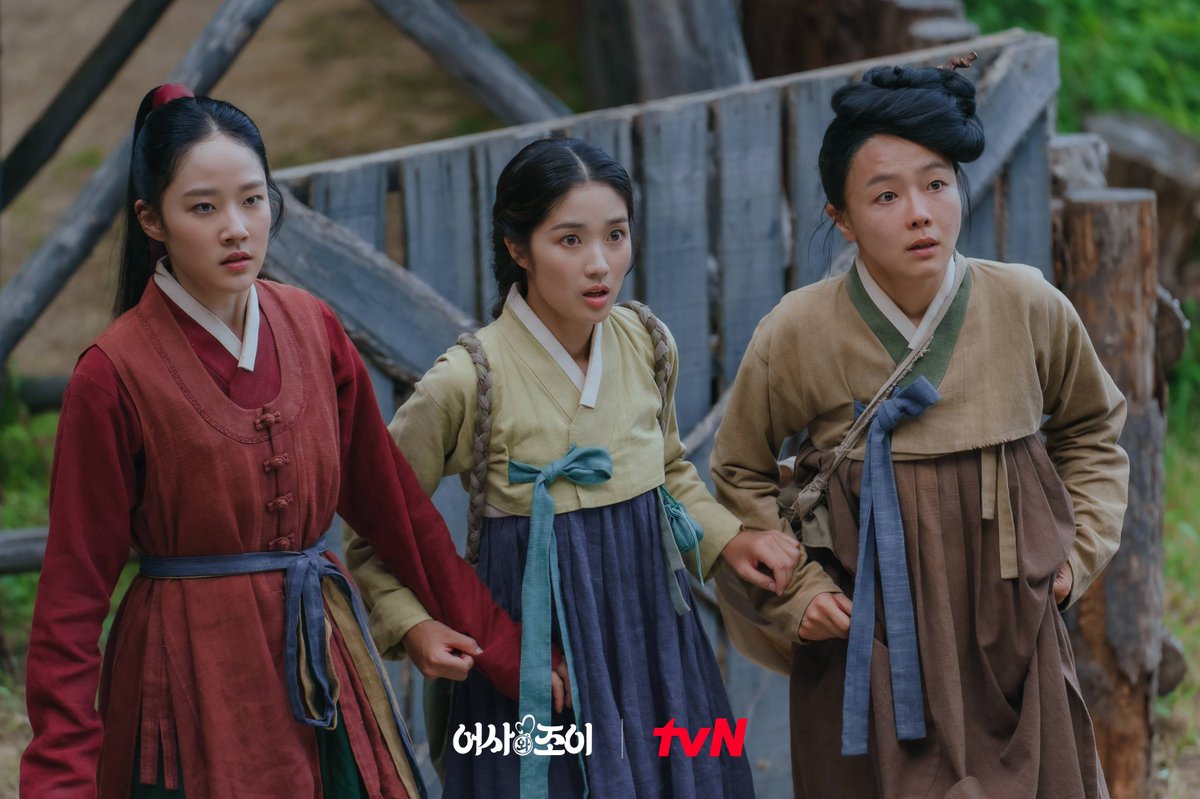 Although they’re each a disaster when they’re apart, they make a surprisingly well-oiled team when they’re together. Yook Chil (Min Jin Woong), who acts as Ra Yi Eon’s avatar, and Goo Pal (Park Gang Sub), who disguises himself as a woman, play major roles in infiltrating the local authorities. Bi Ryung has a small smidge of supernatural power that lets her give off-beat prophecies that unexpectedly yields a clue. Kwang Soon’s excellent memory and calmness in a crisis make her the center of the investigation team, and has a great deal of knowledge despite her status as a slave. Together, the team forges their own path and amuse and entertain the viewers with their antics as they fight for the rightful cause of eliminating corruption and the villains that lord their power over the people.