Seo Kang Joon Discusses His Upcoming Projects, How He Has Changed Since His Debut, And More

Seo Kang Joon participated in a pictorial with Elle magazine before his military enlistment!

The actor shines in photos where he gazes at the camera with his deep, charismatic gaze. 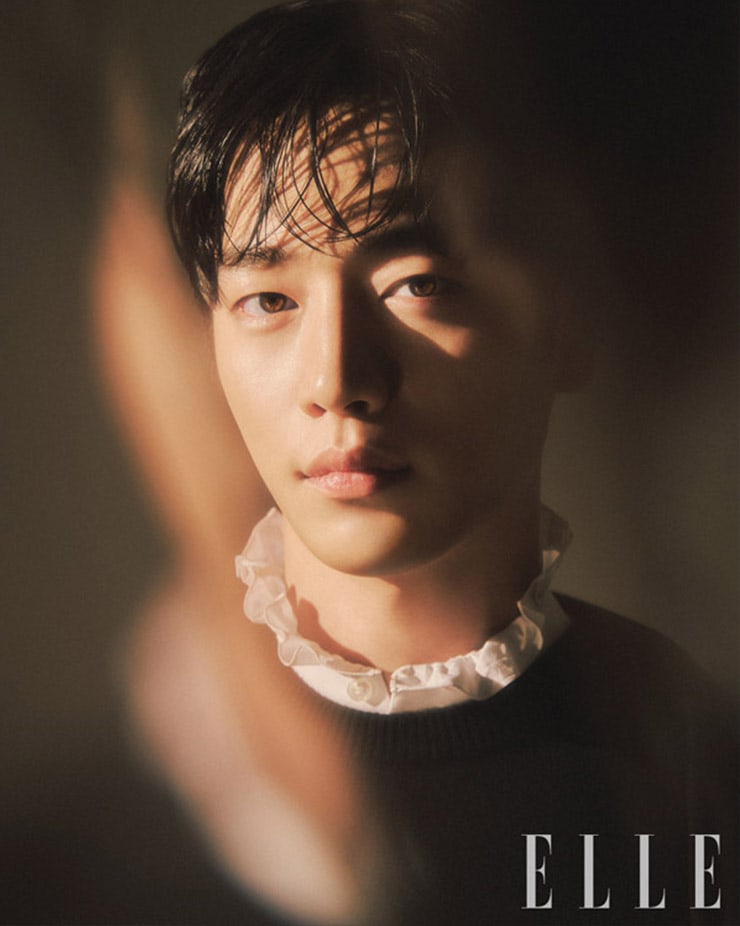 During the interview, Seo Kang Joon talked about Disney+’s “Grid” [previously known as “Zero”] and the movie “Happy New Year.” He commented, “I started filming both works around May of this year. It would be nice if I could see the finished projects and be with you when they’re released. It’s a bit unfortunate that I won’t be able to do those things.” 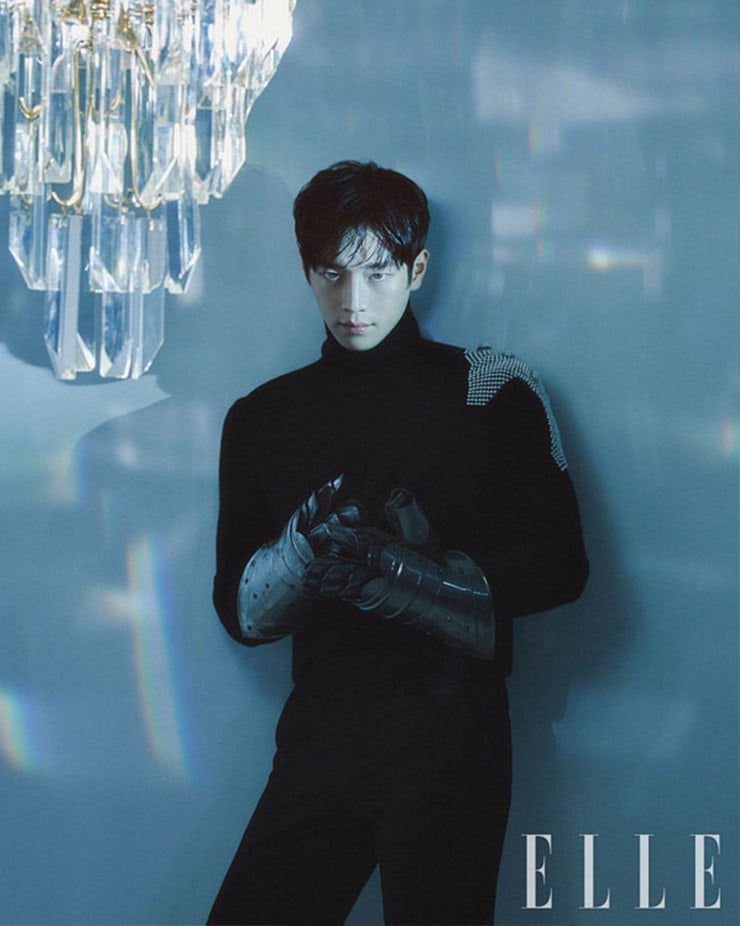 When asked what kind of person he seems to have become compared to what he was like when he debuted, he said, “The biggest change is that I enjoy the filming set, which used to be the object of fear. Now, I feel comfortable about how the things I prepared with my own subjectivity change little by little on the set. The filming site has now become a place where I can have fun.” 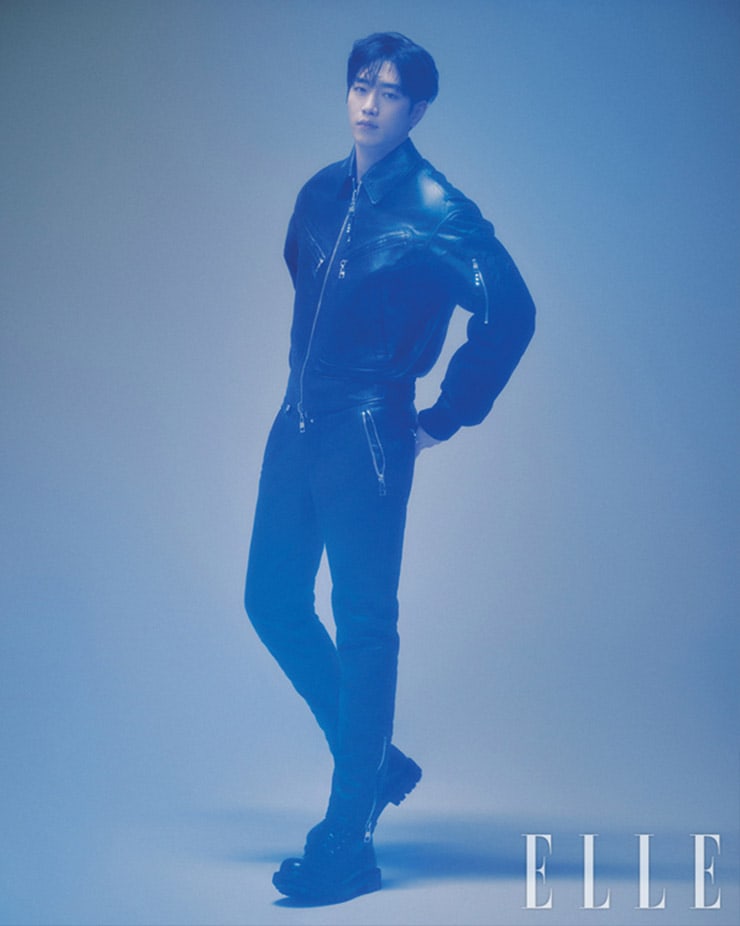 Seo Kang Joon shared that the moment when he felt the most free acting was when he played Im Eun Seob in “I’ll Go to You When the Weather is Nice.” He explained, “I made slightly different attempts during each shot. As an actor, that role gave me a lot of flexibility.” 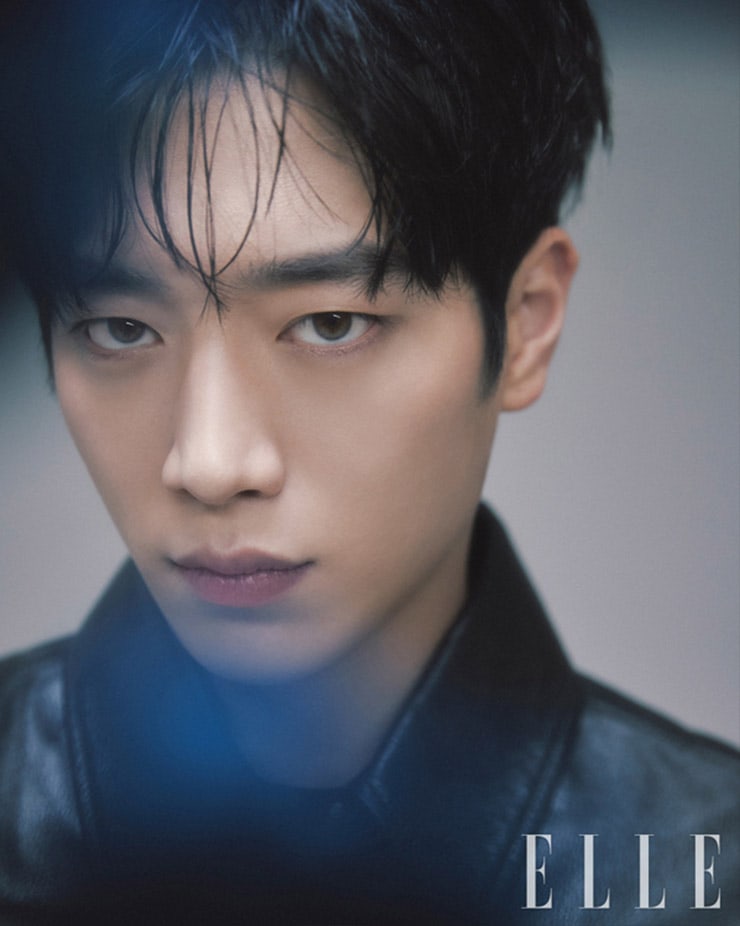 Seo Kang Joon’s full interview and pictorial will be available in the December issue of Elle.

Check out the teaser for “Happy New Year” here!

Watch the actor in “I’ll Go to You When the Weather is Nice“:

Seo Kang Joon
Elle
How does this article make you feel?